The first Maleficent movie was enough of a hit to persuade Disney to bring us a sequel, which is hitting the big screen right now.

Zavvi are bringing us the UK steelbook release, as usual for Disney, you’ll get the choice of 4K & 2D Blu-ray, or 2D & 3D Blu-ray editions, as well as a Collectors Edition of each of those, in a very nice looking special slipcase.

Final art and release date are still TBC, but pre-orders will be live on Friday October 18th. We’ll update with links and further details once we get them confirmed.

In Disney’s “Maleficent: Mistress of Evil”, a sequel to the 2014 global box office hit, Maleficent and her goddaughter Aurora begin to question the complex family ties that bind them as they are pulled in different directions by impending nuptials, unexpected allies and dark new forces at play. 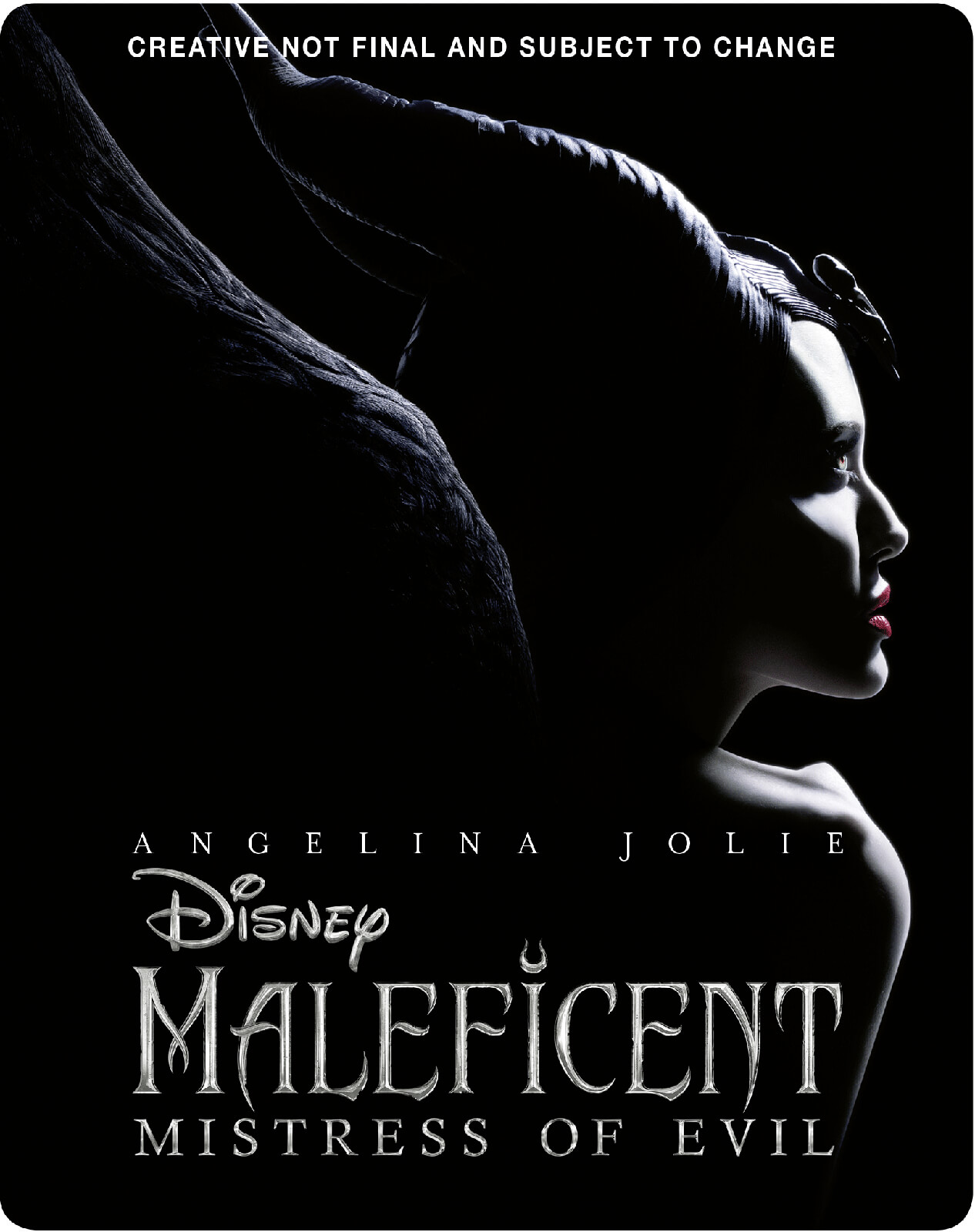 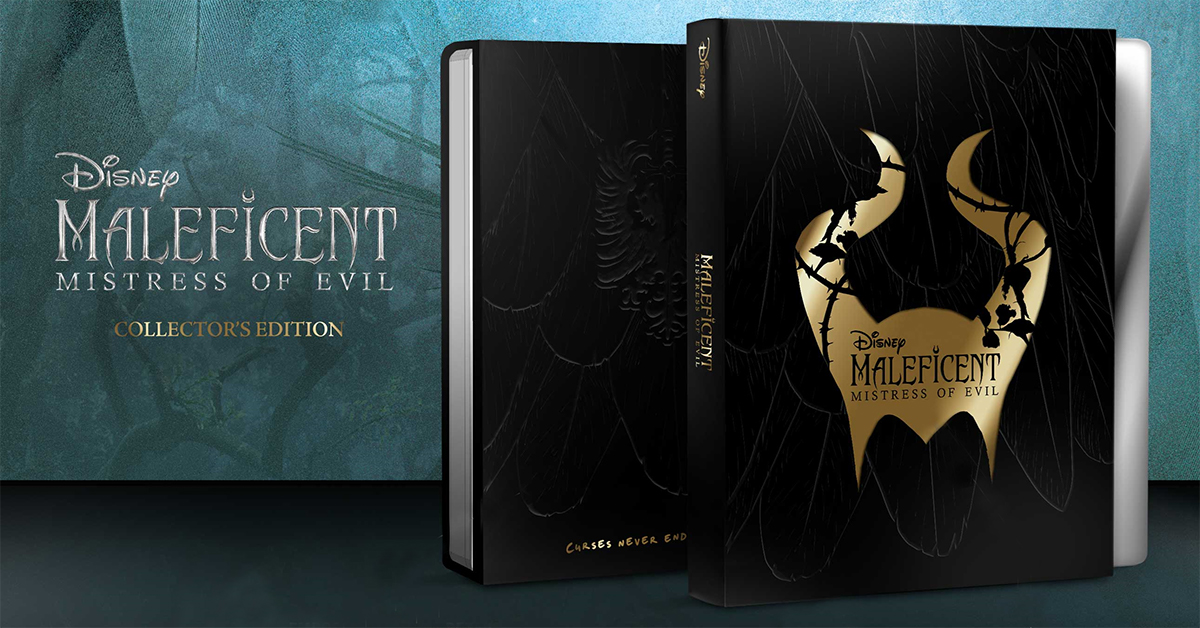 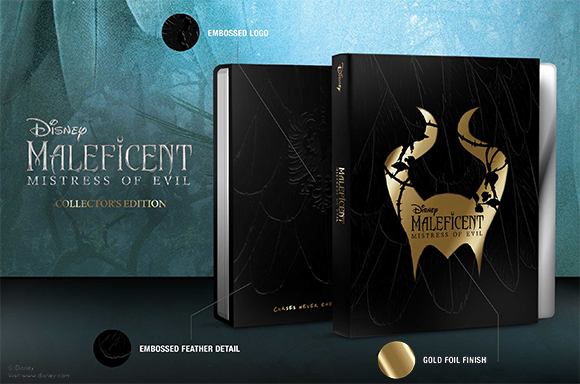