On November 14th Zavvi are bringing us this new lenticular steelbook release of the classic animated hit The Lion King.

Pre-orders will be live at around 6PM UK time on Saturday October 15th, so ignore the ‘sold out’ button until then.

Embark on an extraordinary coming-of-age adventure as Simba, a lion cub who cannot wait to be king, searches for his destiny in the great “Circle of Life.” You will be thrilled by the breathtaking animation, unforgettable Academy Award®–winning music (1994: Best Original Score; Best Original Song, “Can You Feel The Love Tonight”) and timeless story. The king of all animated films reigns on Disney Blu-ray 3D—Magic In A New Dimension! 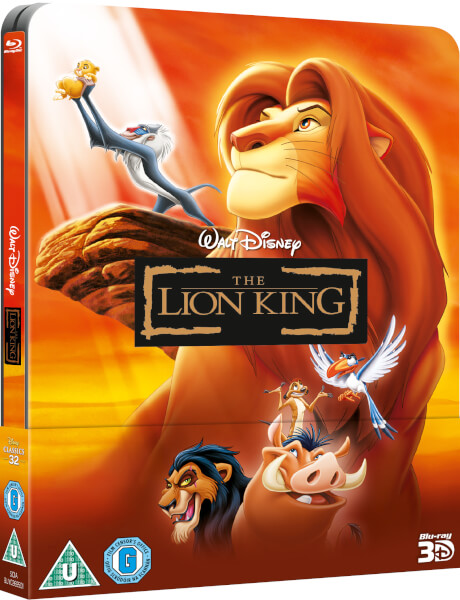 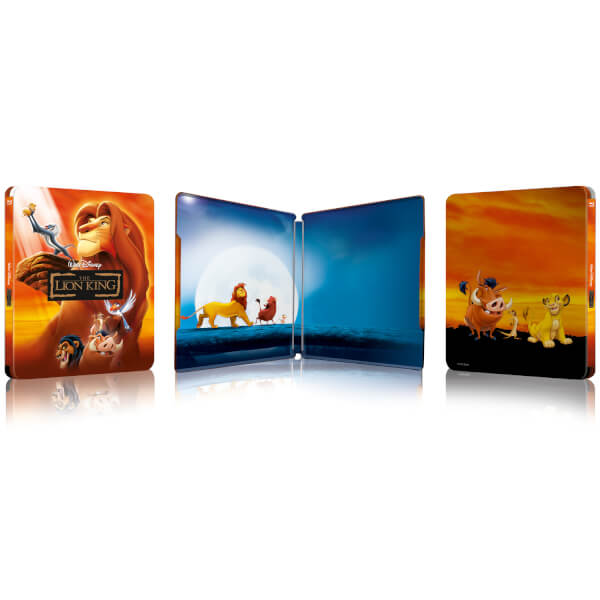