On December 23rd you’ll be able to get this new lenticular steelbook release of Pixar’s smash Monsters Inc.

Pre-orders will be live around 6pm on Friday 25th November, so ignore the ‘sold out’ button until then.

No film in history has captured the world’s imagination like Walt Disney’s first full-length animated masterpiece. Through astonishing Blu-ray™ high definition technology, experience this timeless classic in its most spectacular presentation ever! With state-of-the-art digital restoration and Disney Enhanced High Definition sound, the breathtaking animation and unforgettable music of the most revered Disney film of all time will enthrall you like never before! Join the beautiful princess Snow White as she escapes her jealous stepmother, the queen, and befriends a lovable group of dwarfs. But when she falls under the queen’s wicked spell, only true love’s kiss can save her. 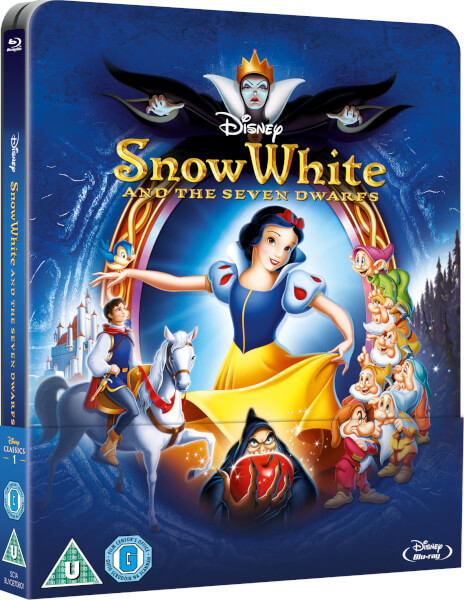 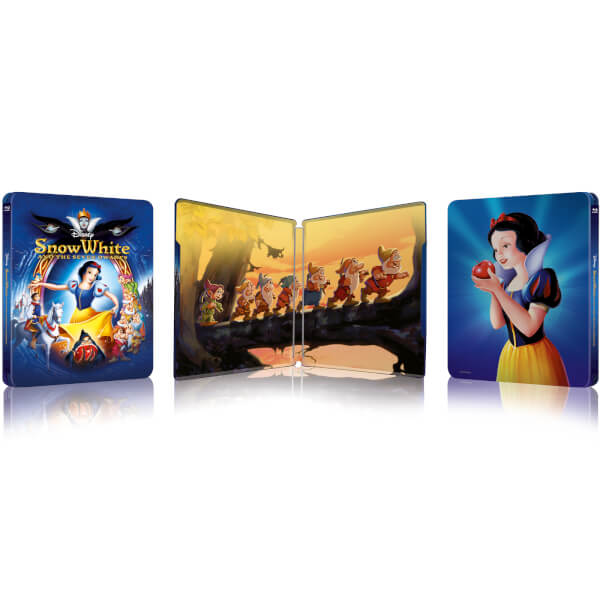