Disney and Zavvi are bringing us this new lenticular steelbook release of the brilliant The Rocketeer on December 5th. The standard steelbook was one of Zavvi’s early exclusive releases, so if you missed out first time round this is a good chance to pick it up now.

This will be going live as ‘in stock’ at around 4pm (a change from the original time of 3pm) on Friday 25th November, with orders shipping out within a day or so, so ignore the ‘sold out’ button before then.

In the tradition of Raider OF The Lost Ark, ROCKETEER is a full throttle blast of thrills, fun and dazzling special effects. Set in glamorous 1930s Hollywood, it tells the story of Cliff Secord, a down-on-his-lick pilot who stumbles upon an incredible invention – a top secret jetpack that allows him to soar through the skies like a human rocket. But before long, a sinister spy (Timothy Dlaton) plots to steal the jetpack, thrusting Cliff into a dangerous mission that ultimately transforms him into a extraordinary hero. 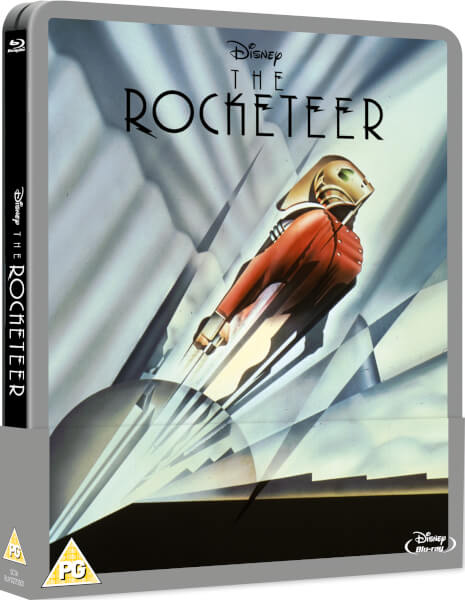 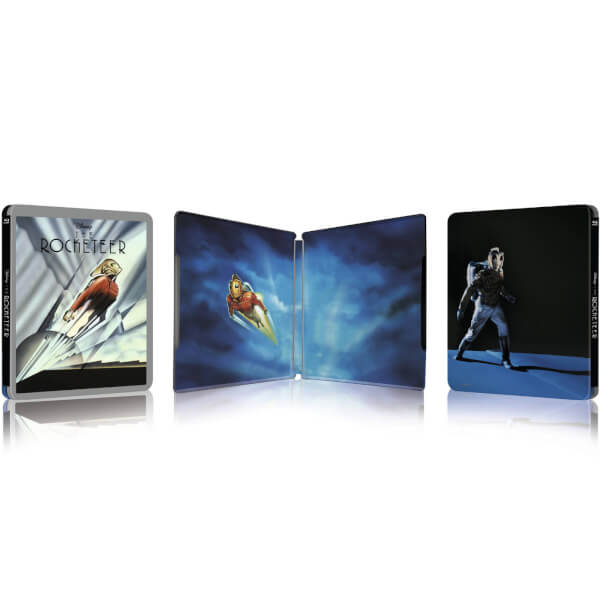