John Carter, Disney’s mega budget flop did have a lot going for it – leading Pixar director Andrew Stanton at the helm, stunning, epic visuals, and based on the classic novel from Edgar Rice Burroughs. The main problem was that, by the time it finally made it to the big screen, many of Burroughs’ once ground-breaking ideas had been used by other movies for decades. What was once the influence for generations of storytellers and film makers now felt stale.

Nevertheless, the movie does stand up, and is an entertaining romp, and on September 14th Zavvi will be bringing us their UK exclusive steelbook release.

Pre-orders will be live around noon on April 19th – ignore the ‘sold out’ button for now.

From Academy Award-winning filmmaker Andrew Stanton (Best Animated Film, WALL-E, 2008) comes John Carter – a sweeping action-adventure set on the mysterious and exotic planet of Barsoom (Mars). Based on Edgar Rice Burroughs’ classic novel, John Carter is a war-weary, former military captain who’s inexplicably transported to Mars and reluctantly becomes embroiled in an epic conflict. It’s a world on the brink of collapse, and Carter rediscovers his humanity when he realizes the survival of Barsoom and its people rests in his hands. Stunning special effects, great characters and villains – and complete with extraordinary bonus features – John Carter is a heroic and inspirational adventure that will thrill you beyond imagination. 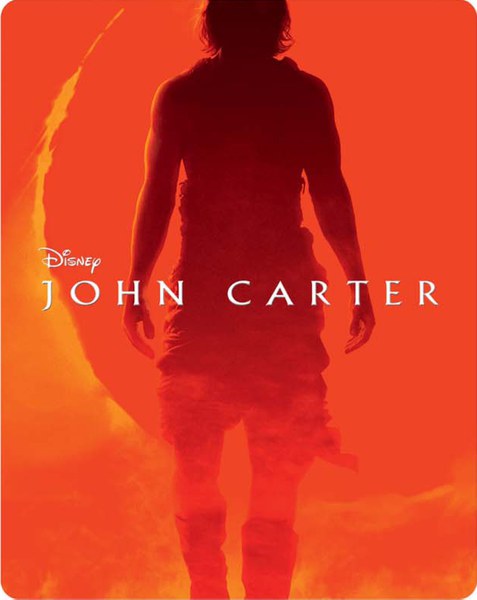 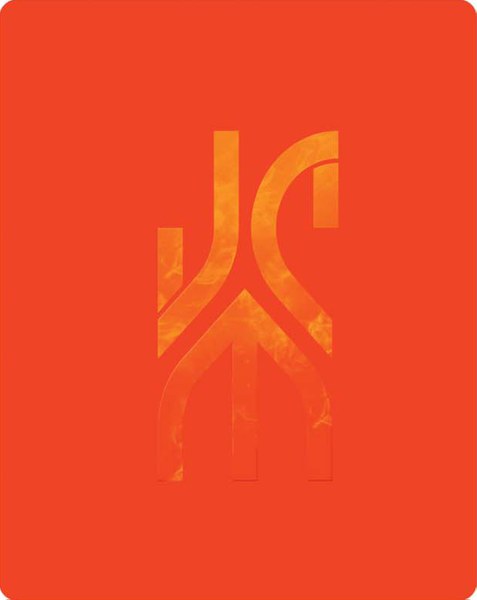 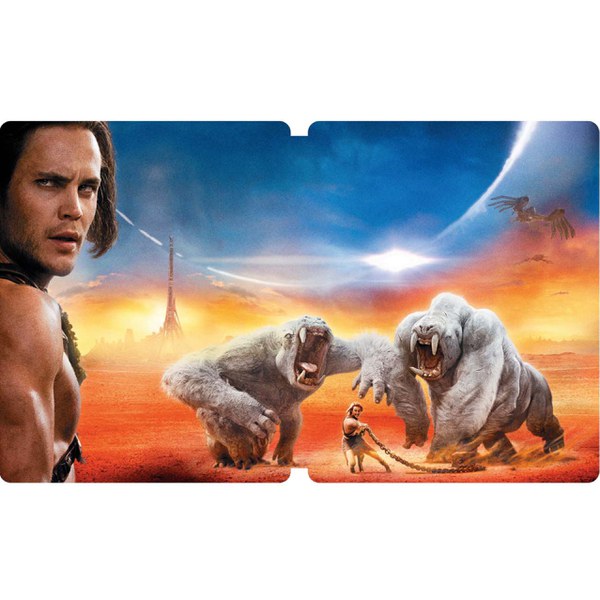