Due to phenomenal demand, Marvel’s “Captain America: The First Avenger” 4K & Blu-ray Steelbook is getting a new print run

Marvel’s series of 4K upgrades for their early movies has proved very popular, and the first Captain America movie was especially in demand.

In fact, it proved so popular that Disney have actually done a whole new print run, so if you missed out before, now’s your chance to get what is still one of the best MCU movies in glorious 4K disc, complete with a great Atmos audio track, as well as a copy of the original Blu-ray with all its extras.

Orders are due to go live at Zavvi on Monday November 25th. 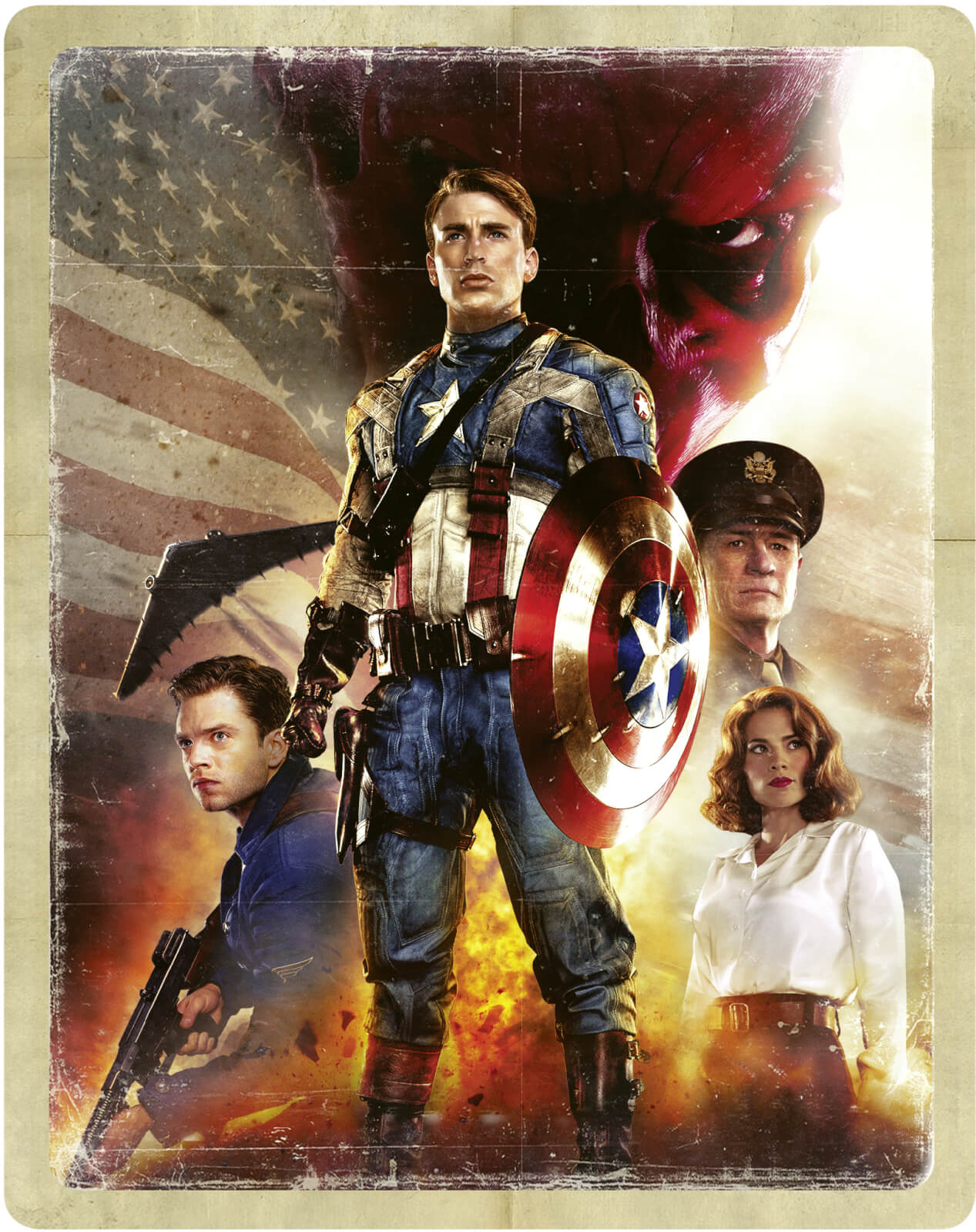 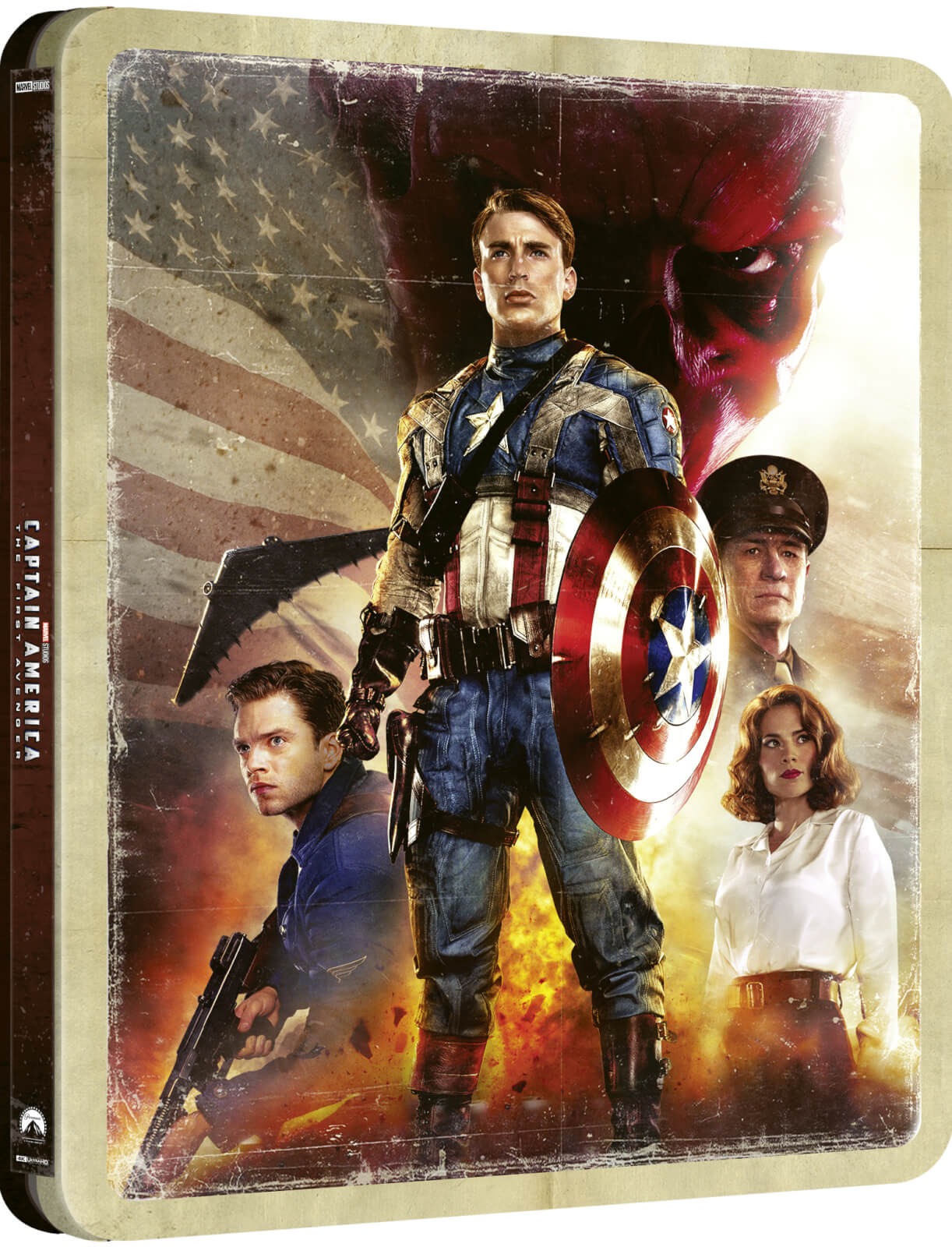 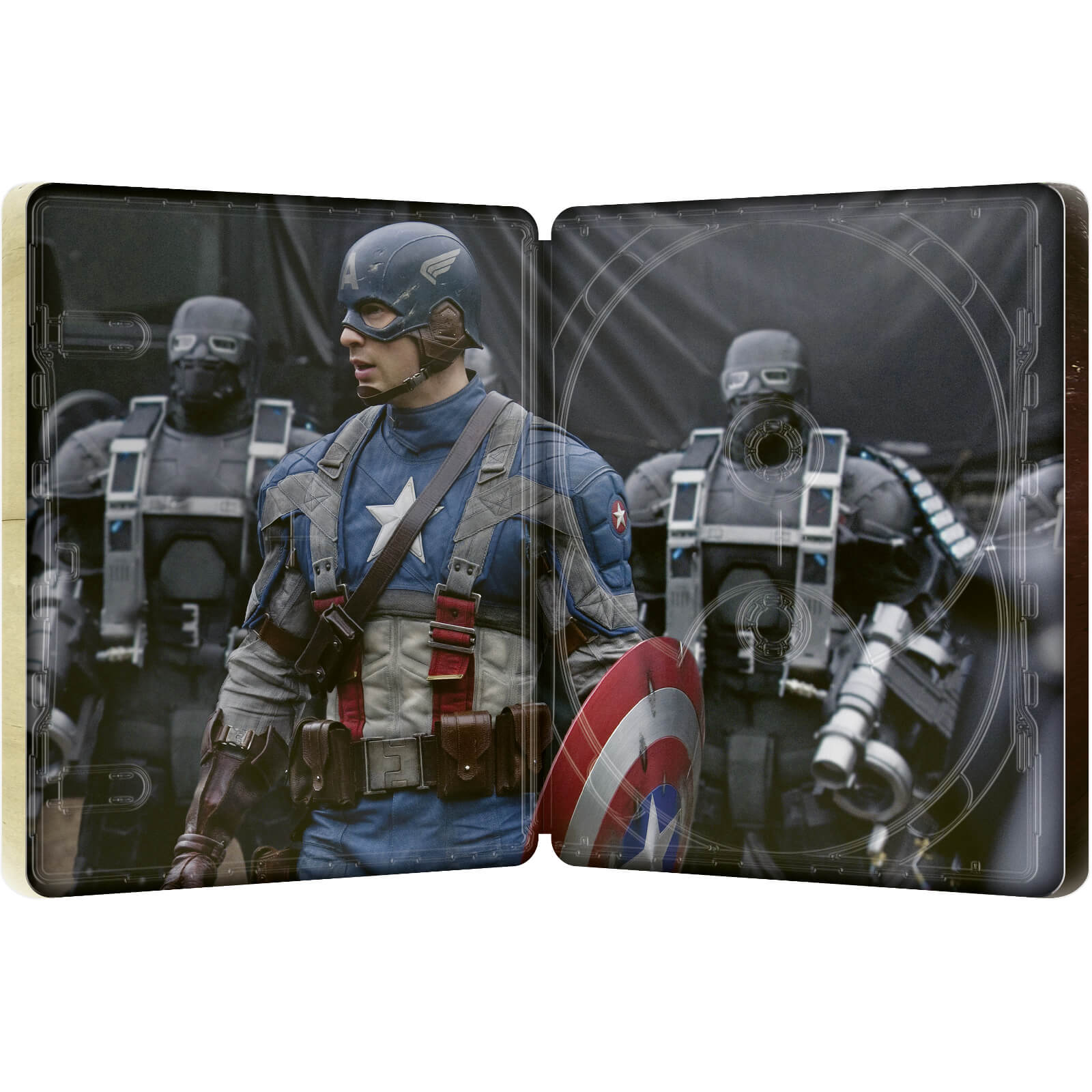 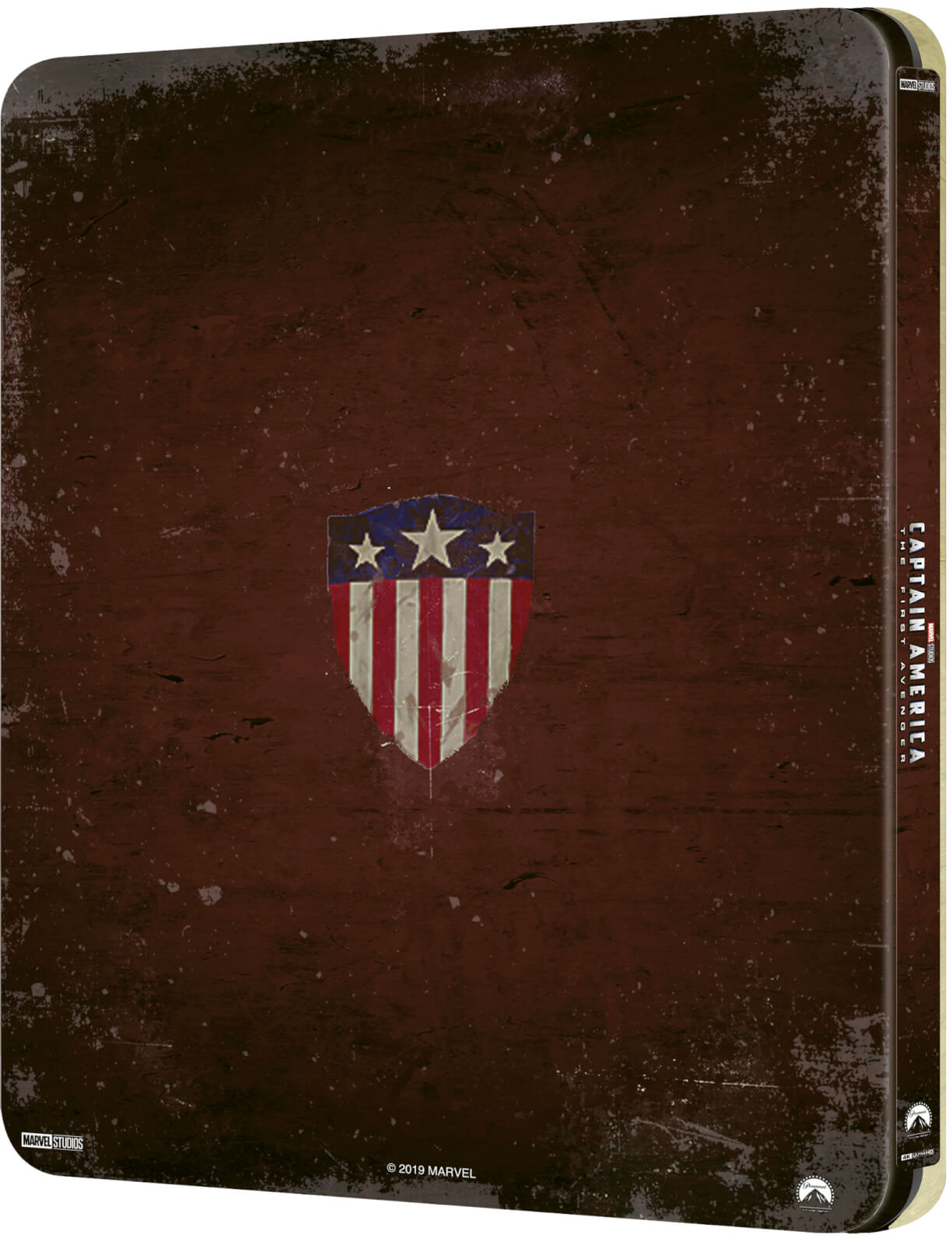