On March 27th Zavvi and Disney are bringing us this new lenticular steelbook release of the big budget western The Lone Ranger.

Pre-orders will be live around 6pm UK time on Saturday March 4th, so ignore the ‘sold out’ button until then.

From Disney/Jerry Bruckheimer Films and Director Gore Verbinski (Pirates Of The Caribbean franchise) come Johnny Depp and Armie Hammer in The Lone Ranger. Filled with action and excitement, this thrilling adventure brings the famed masked hero to life through brand-new eyes. Native American warrior Tonto (Depp) recounts the untold tales that transformed John Reid (Hammer), a man of the law, into a legend of justice. It’s a runaway train of epic surprises and humorous friction, as these two unlikely heroes must learn to work together and fight against greed and corruption. 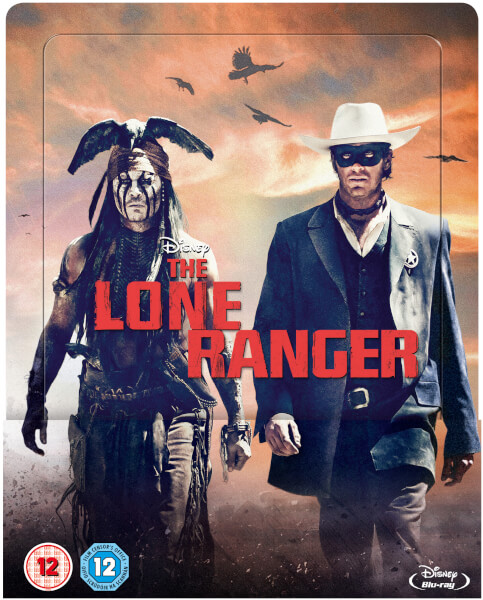 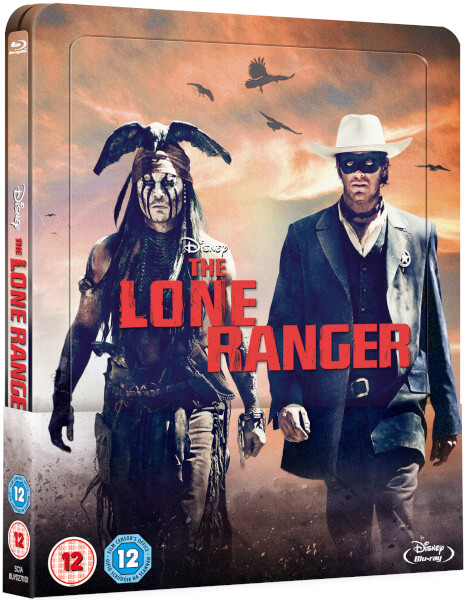 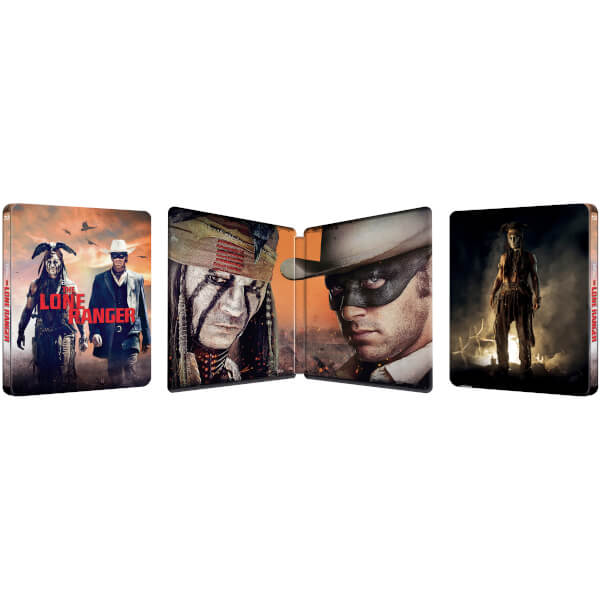