On October 3rd you’ll be able to pick up this new special edition release of Dr. No, which will include the movie in steelbook packaging, as well as a load of in-box goodies. Unfortunately this release WON’T include the move on 4K, so bear that in mind.

Terence Young directs this action feature based on the novels by Ian Fleming. Secret Service agent James Bond (Sean Connery) is sent to Jamaica to investigate the murder of one of his colleagues. It transpires that the island is being used as a base for the terrorist organisation SPECTRE who, under the guidance of the despotic Dr. No (Joseph Wiseman), have developed technology to divert rockets launched from Cape Canaveral. 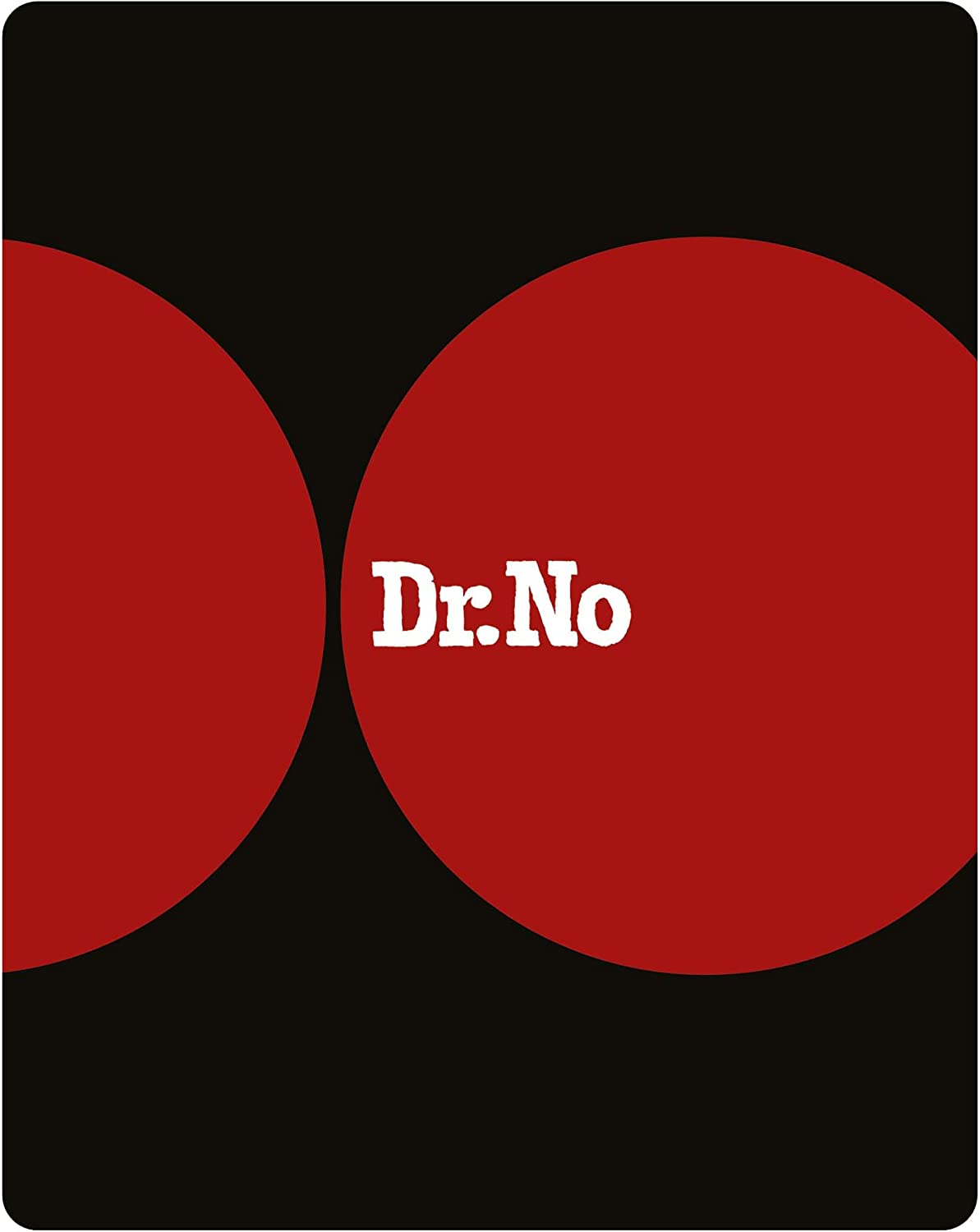 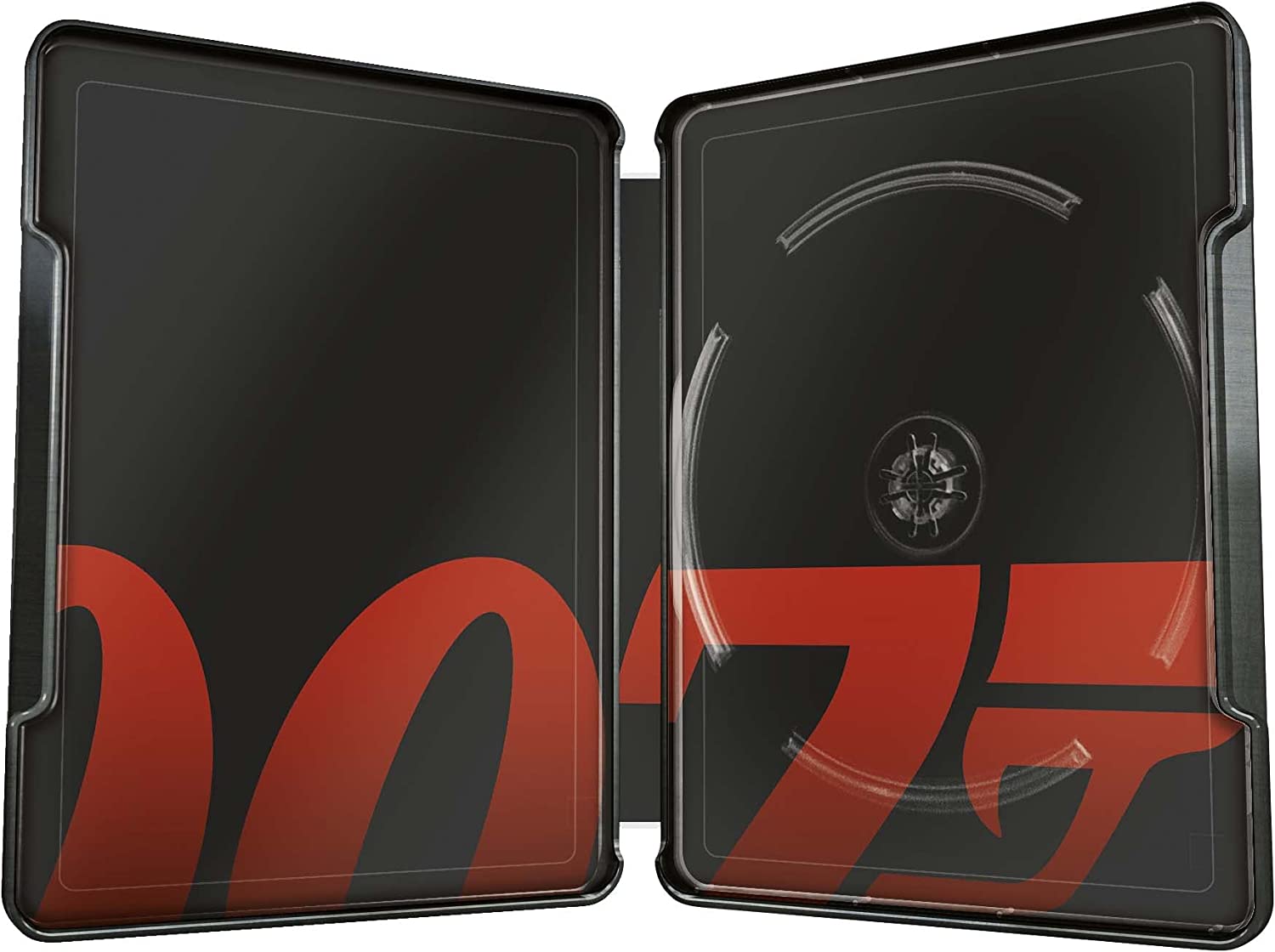 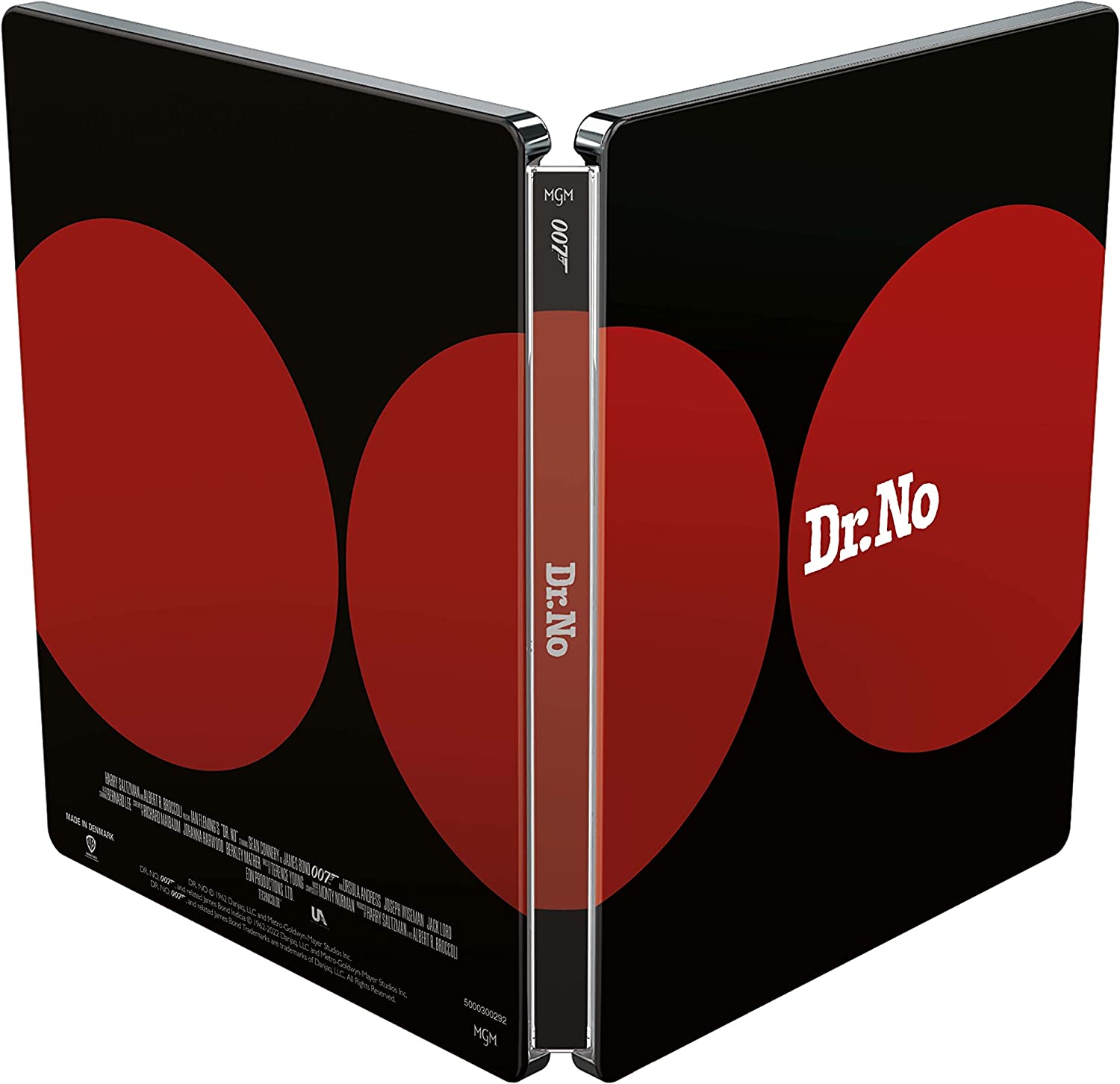 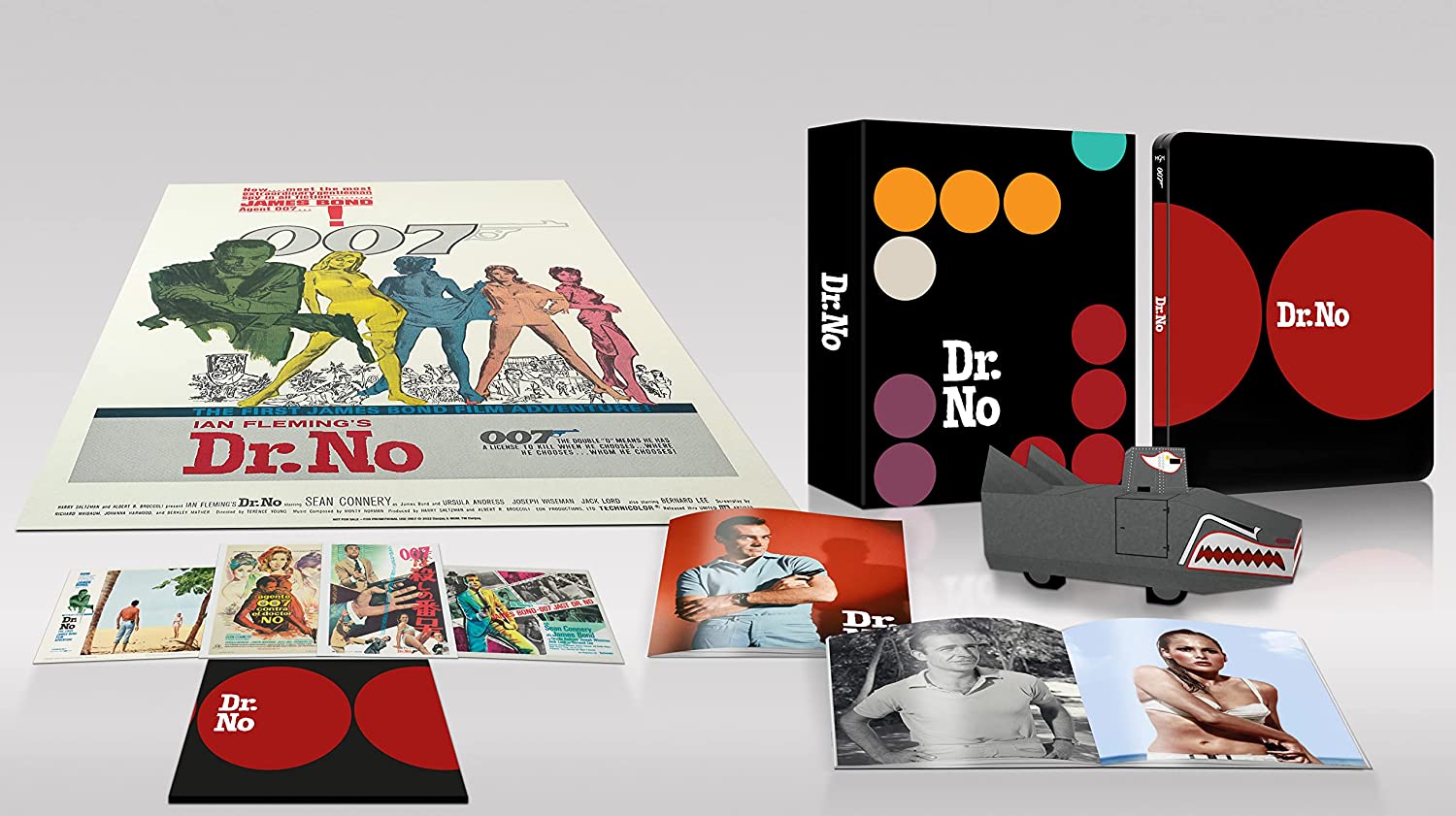