On November 2nd, you’ll able to pick up this new UK 4K Steelbook release of the classic It’s a Wonderful Life.

Frank Capra’s heart-warming masterpiece has been embraced as a cherished holiday tradition by families around the world! George Bailey (James Stewart) sets aside his dreams of world travel to run his father’s small community bank, and protect the people of Bedford Falls from greedy businessman Mr. Potter (Lionel Barrymore). When a costly mistake pushes George to the brink of despair, a visit from a kindly angel (Henry Travers) will show George how the life of one good man can change the world forever. Now you can watch the holiday classic like never before, newly remastered from the original film negatives and more vibrant than ever in High Dynamic Range! 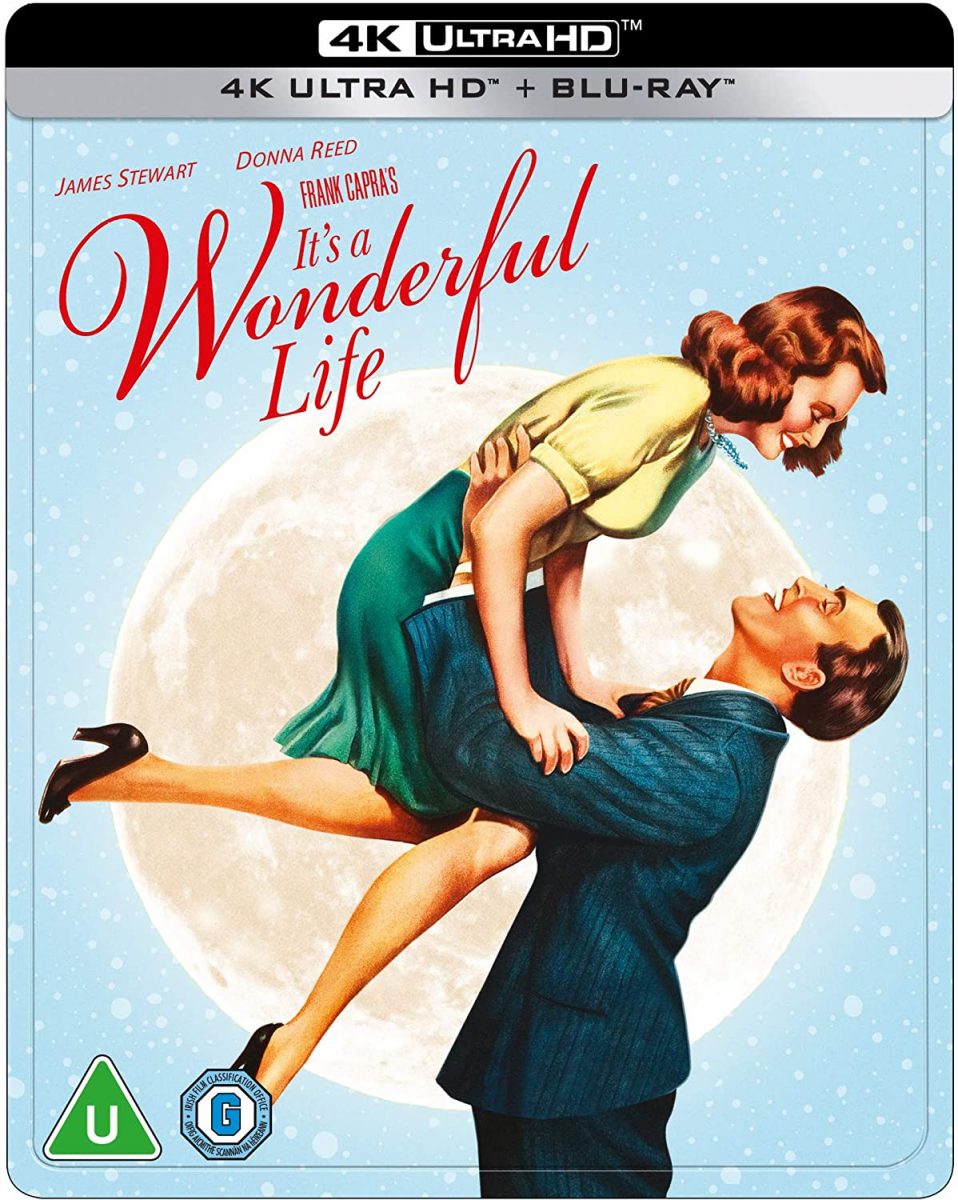