*UPDATE* – the UK edition has now apparently sold out, but you could check out the German release, which looks identical. Check out the details here.

The price is bit more than you might normally pay for a Steelbook release, but bloody hell that’s nice artwork! This is sure to sell out fast, so get your order in now!  Release is pencilled in for July 22nd.

Extras are TBC, but you can pre-order and check out the artwork below (click to enlarge): 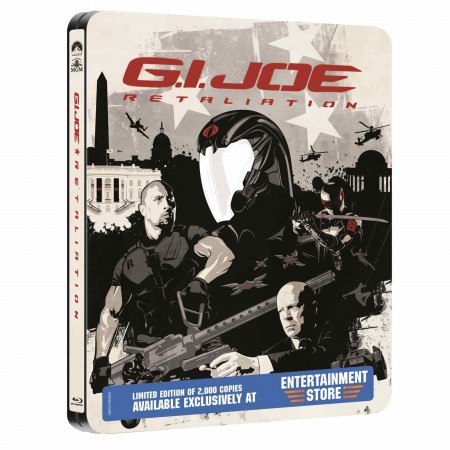 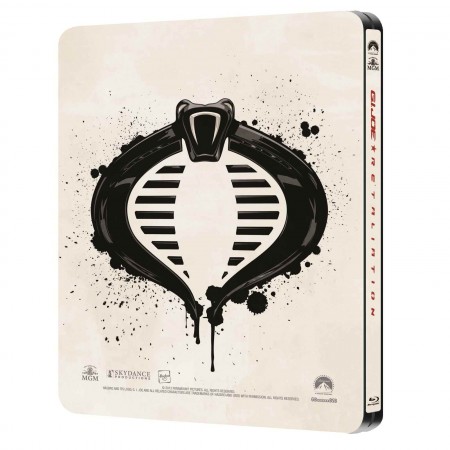 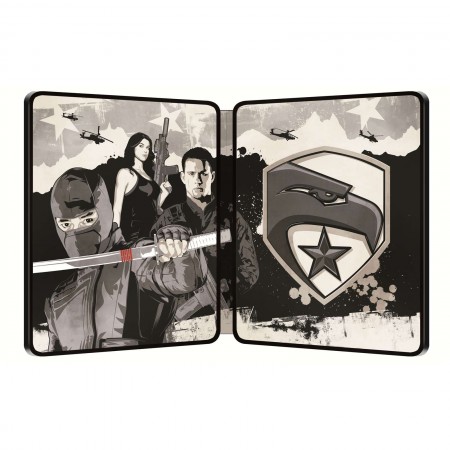