On June 24th, Zavvi are bringing us this exclusive steelbook release of the anime movie The Wind Rises.

Pre-orders will be live from around 6pm UK time on Sunday May 12th, so ignore the ‘sold out’ notice until then.

Jiro (voiced by Joseph Gordon-Levitt) dreams of flying and designing beautiful airplanes, inspired by the famous Italian aeronautical designer Caproni (voiced by Stanley Tucci). Nearsighted from a young age and thus unable to become a pilot, Jiro joins a major Japanese engineering company in 1927 and becomes one of the world’s most innovative and accomplished airplane designers.
The film chronicles much of his life, depicting key historical events including The Great Kanto earthquake of 1923, the Great Depression, the tuberculosis epidemic, and Japan’s plunge into war. Jiro meets and falls in love with Nahoko (voiced by Emily Blunt) and grows and cherishes his friendship with his colleague Honjo (voiced by John Krasinski). 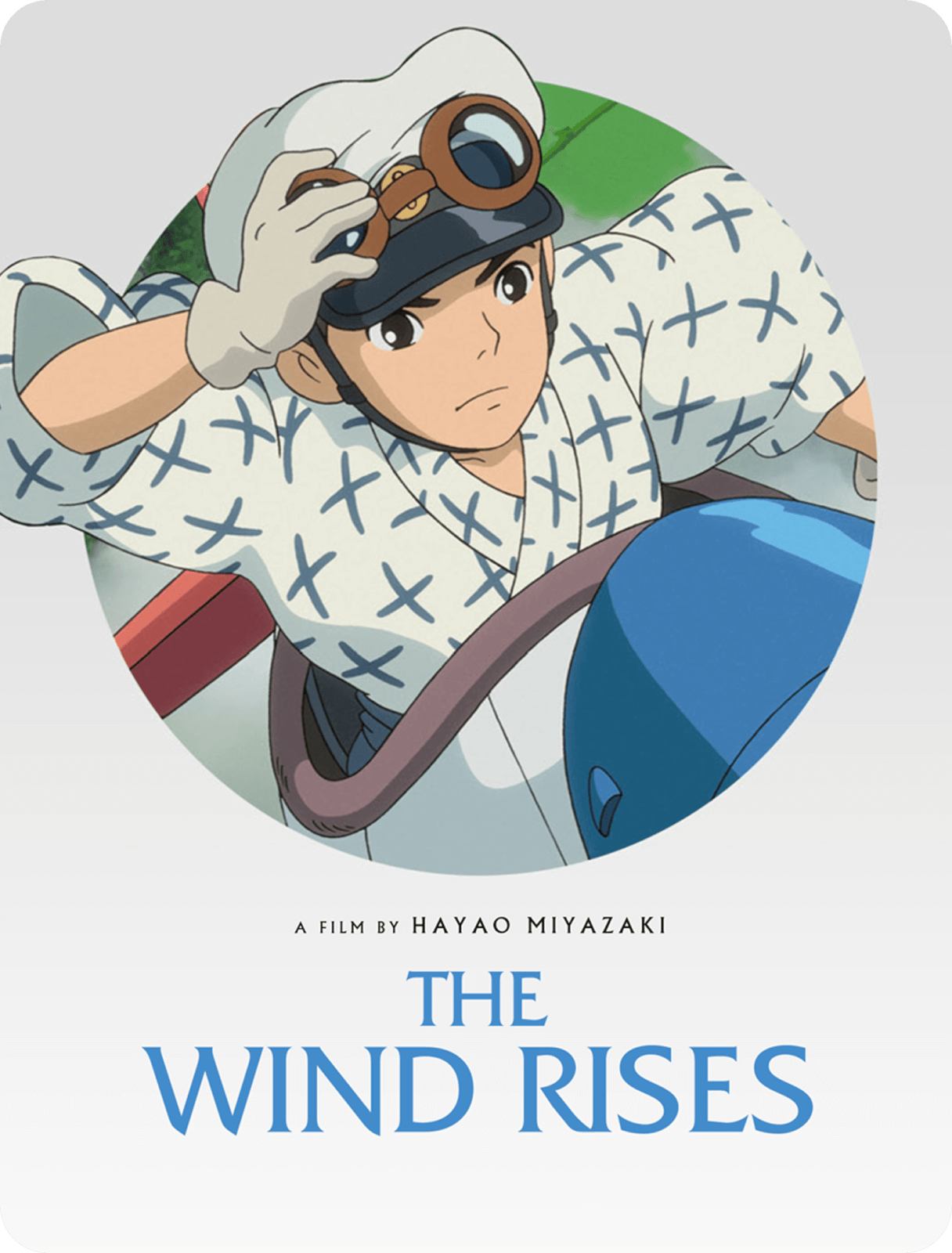 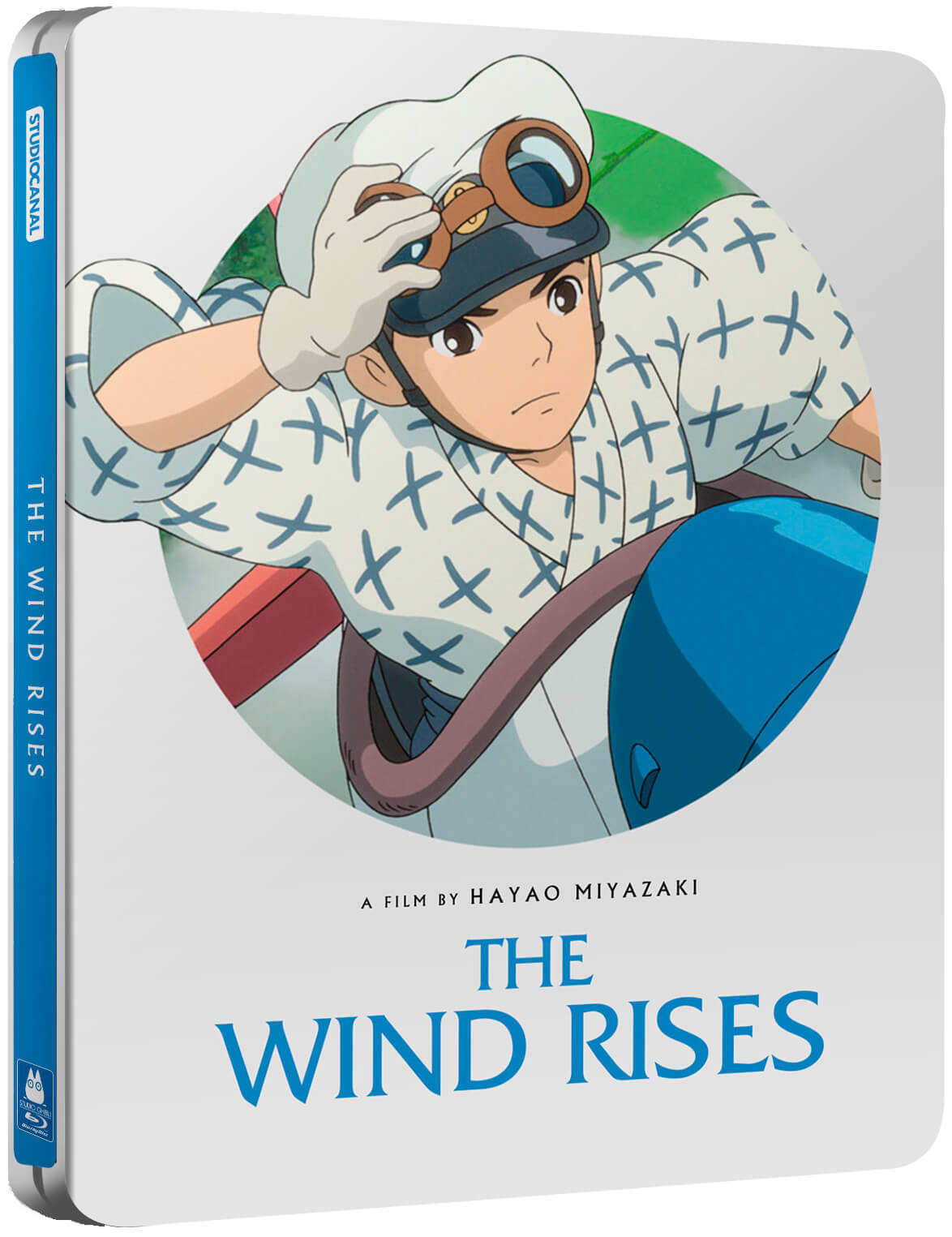 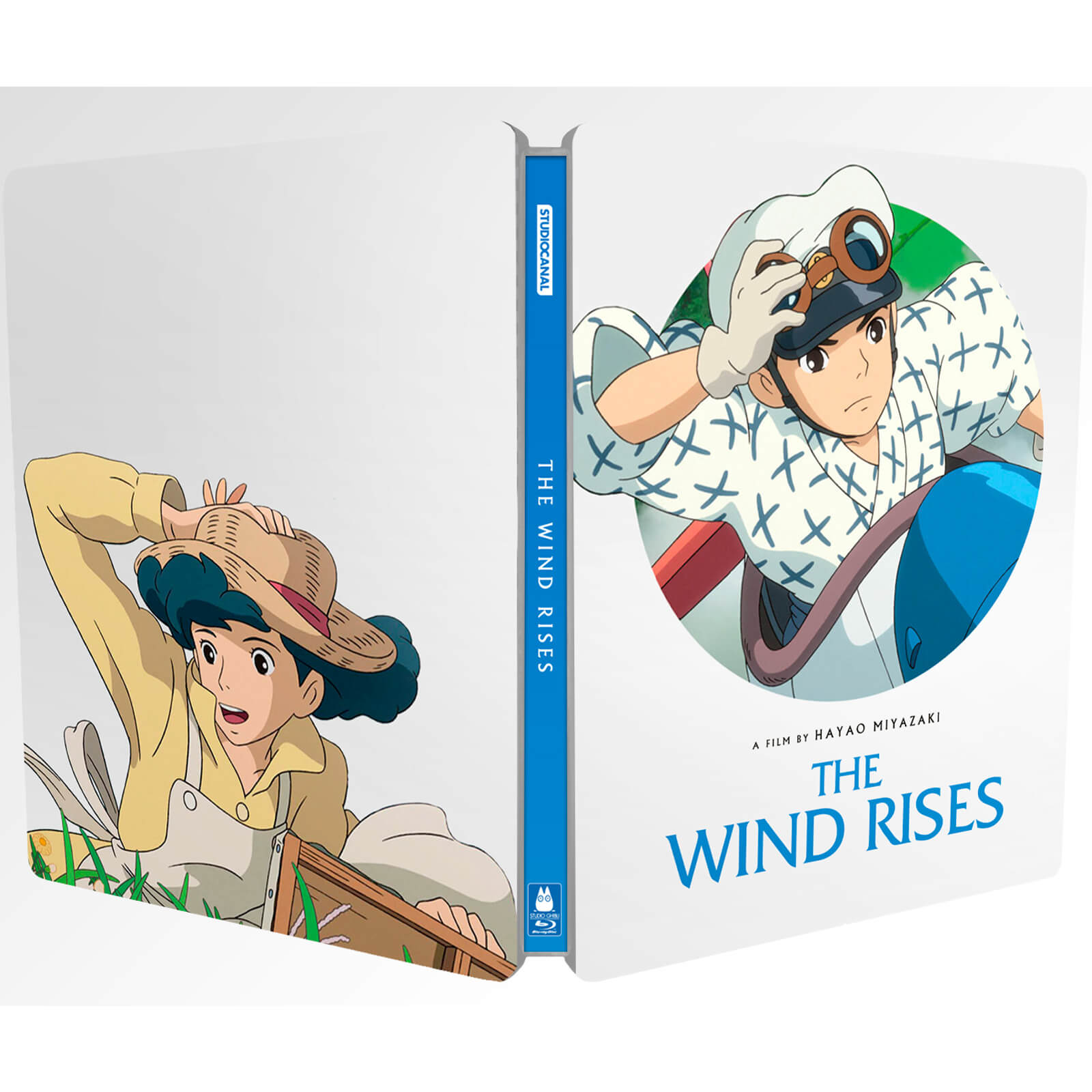 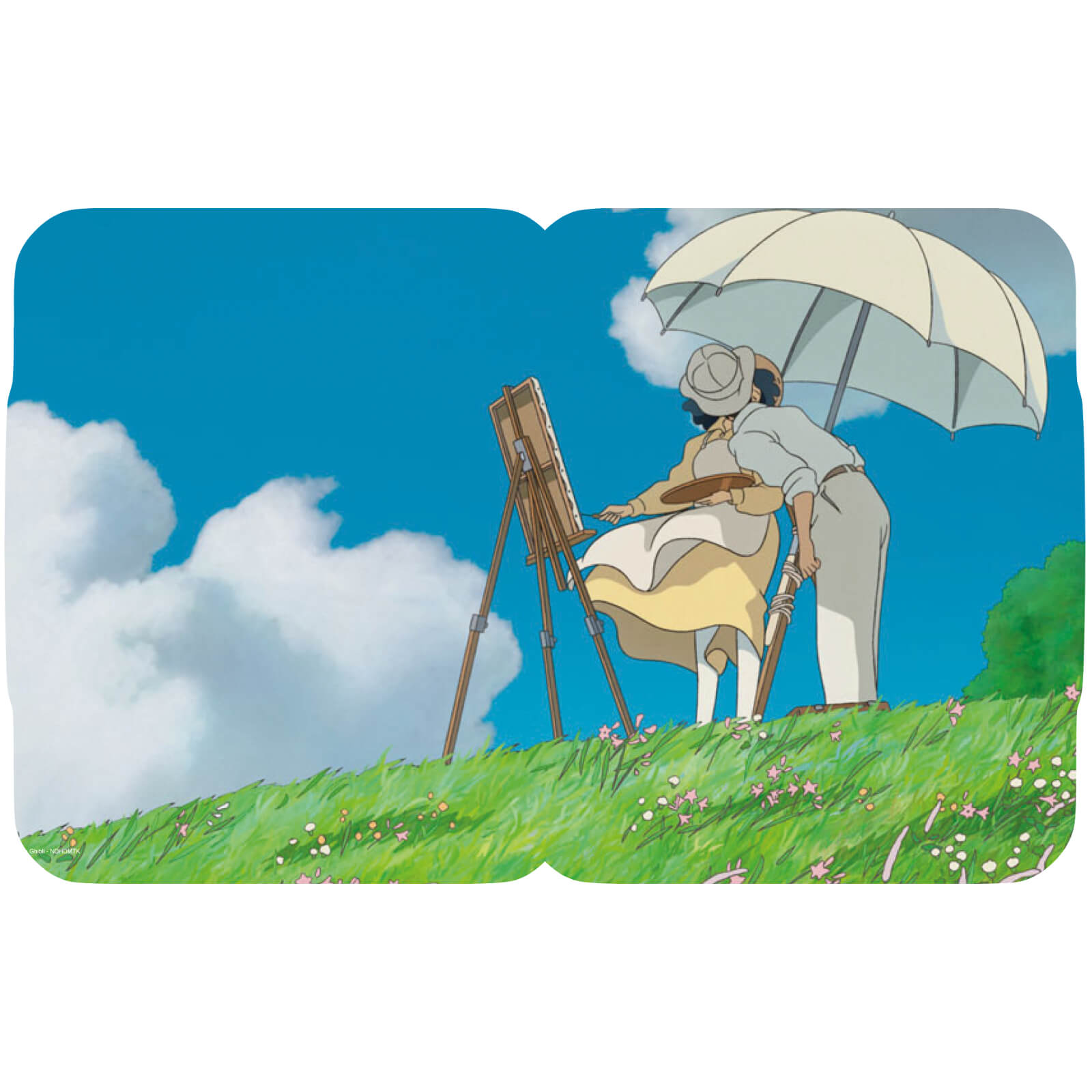