On August 9th Zavvi are bringing us this physical release of the Netflix/ESPN doc The Last Dance, which will arrive in special packaging and with a good selection of extra features.

Pre-orders will be live around 9am UK time on Wednesday May 12th for Red Carpet subscribers, and around 12 noon everyone else, so ignore any ‘sold out’ notices before then.

In the fall of 1997, Michael Jordan and the Chicago Bulls began their quest to win a sixth NBA title in eight years. With a film crew following them all season, “The Last Dance,” as coach Phil Jackson called it, would be shadowed by tension and an overwhelming sense that their storied run was coming to an end. 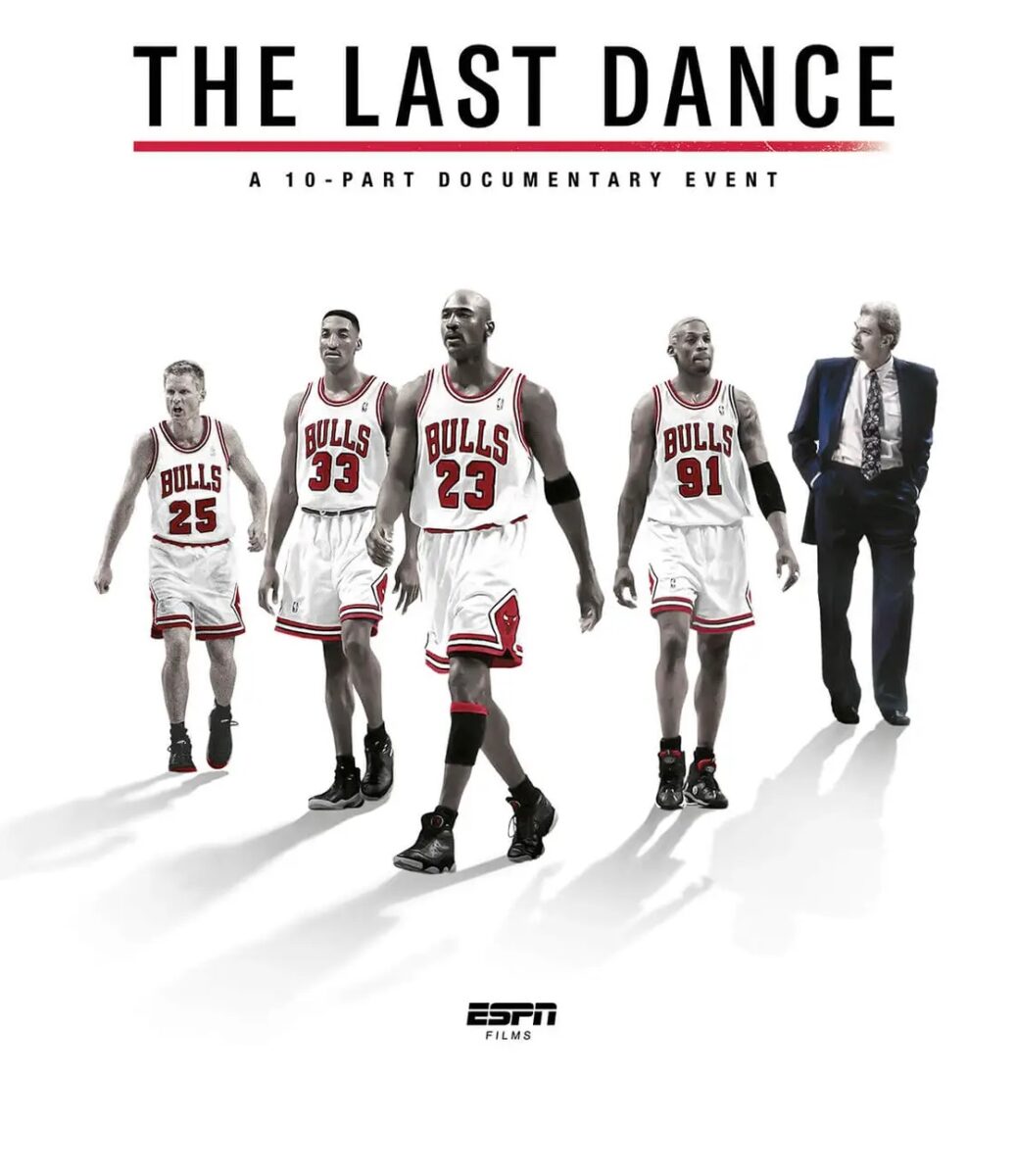 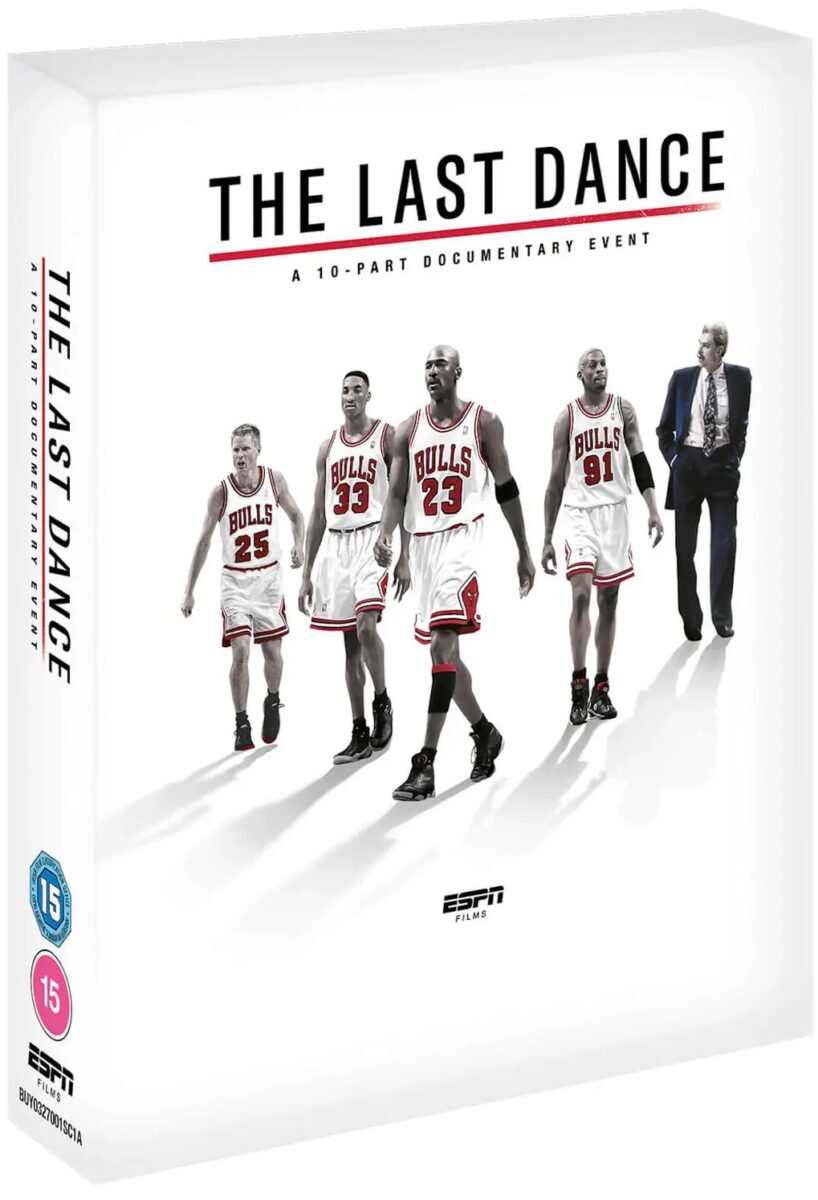 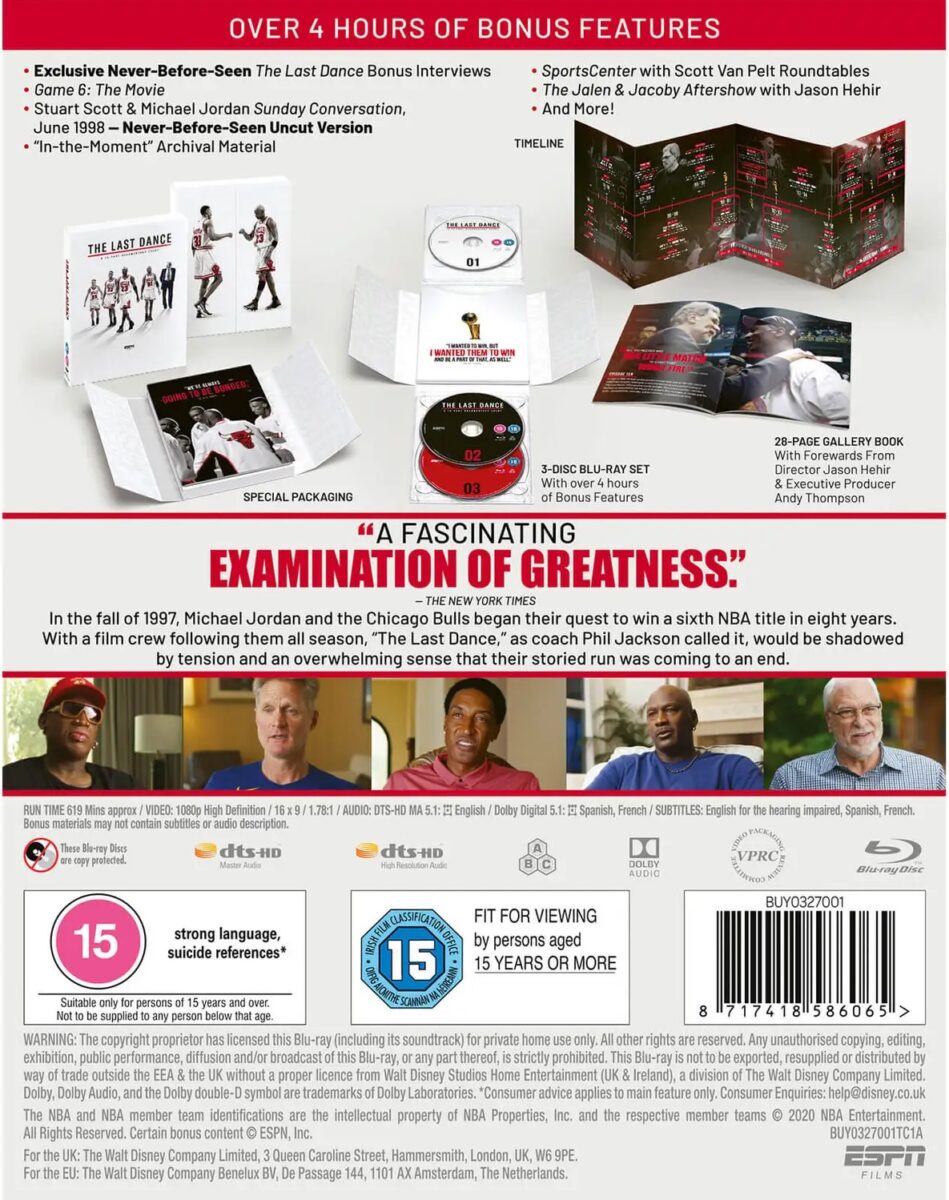 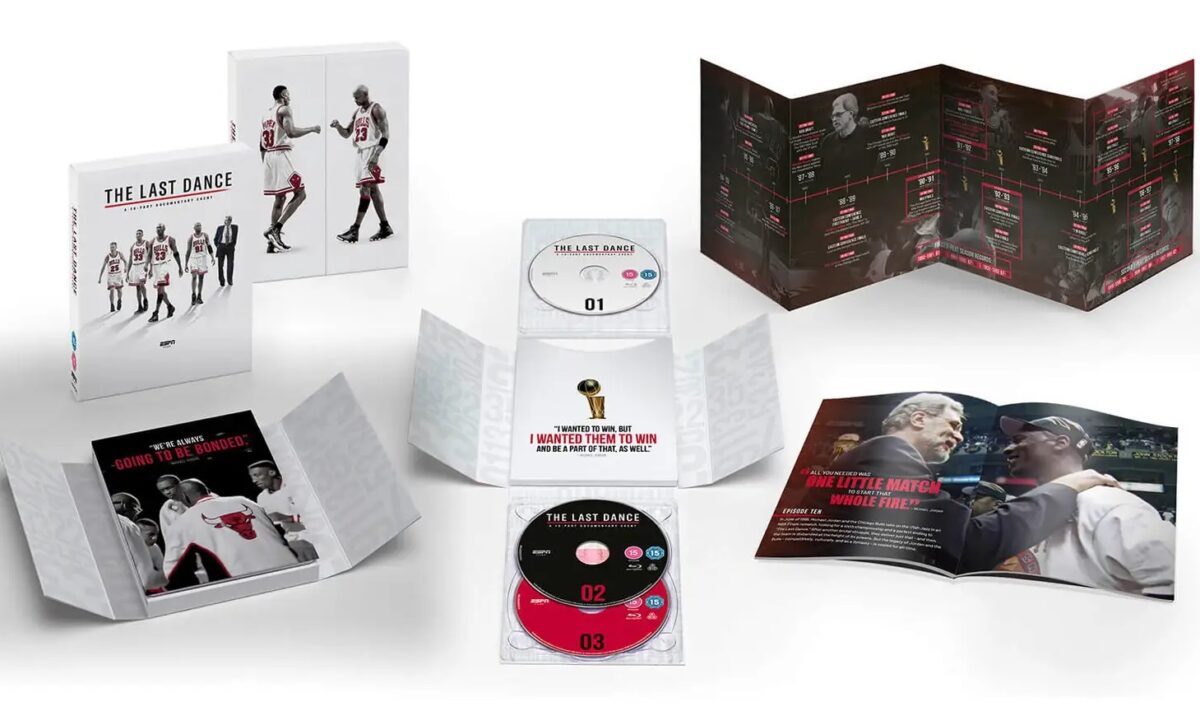