On September 7th, you’ll be able to pick up this new 4K release of the classic Psycho, which will include 2 versions of the film.

One of the most shocking films of all time, Alfred Hitchcock’s Psycho changed the thriller genre forever. After its original release in 1960, the film was censored for decades… until now. Join the Master of Suspense on a chilling journey as an unsuspecting victim (Janet Leigh) visits the Bates Motel and falls prey to one of cinema’s most notorious psychopaths – Norman Bates (Anthony Perkins). Featuring one of the most iconic scenes in film history – the famous “shower scene,” Psycho is “still terrifying after all these years” (Leonard Maltin’s Classic Movie Guide).

PSYCHO UNCUT: The extended version of the movie as seen in theaters in 1960 is exactly as intended by Alfred Hitchcock and now available with additional footage for the first time ever
PSYCHO: The most widely seen version of the movie was edited for content and subsequently used for TV broadcasts, theatrical re-releases and home entertainment over the last 60 years 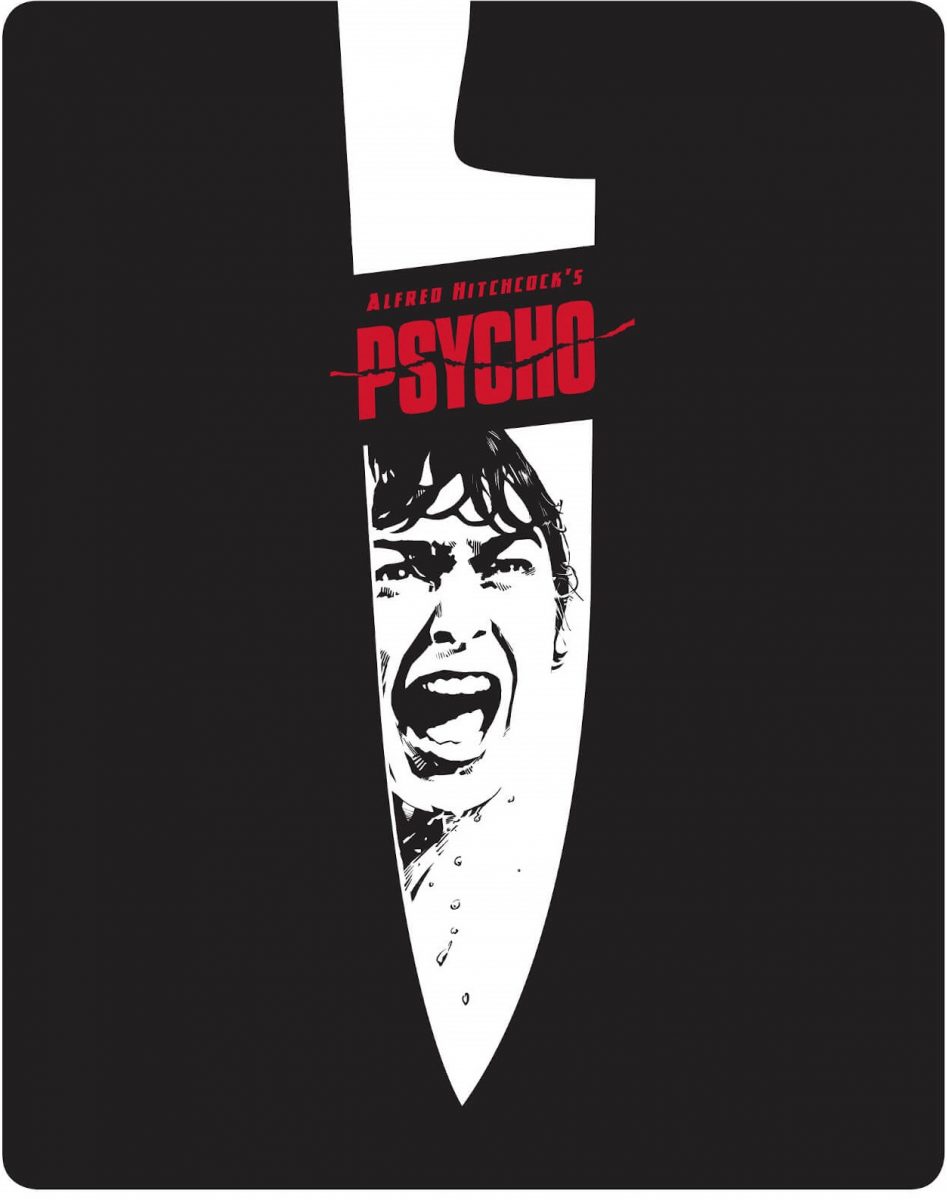 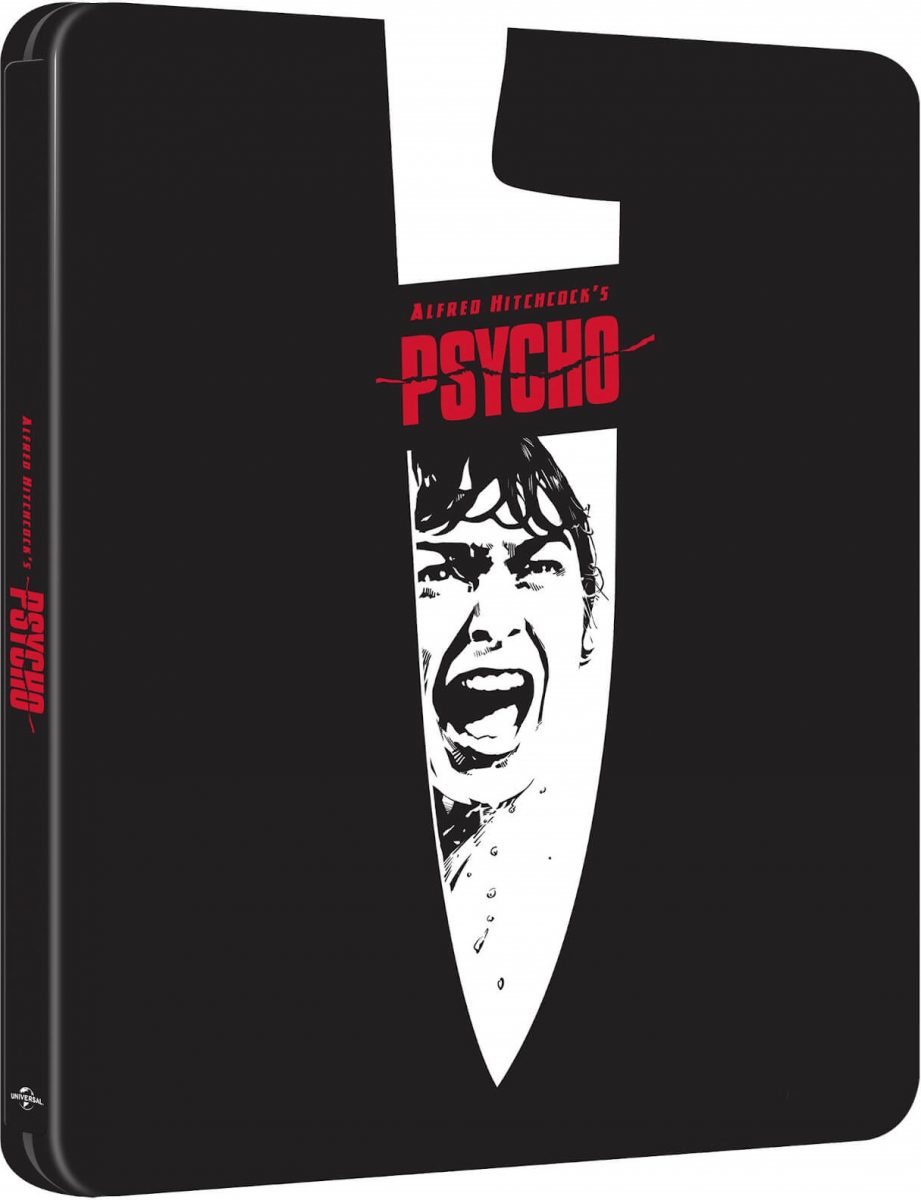 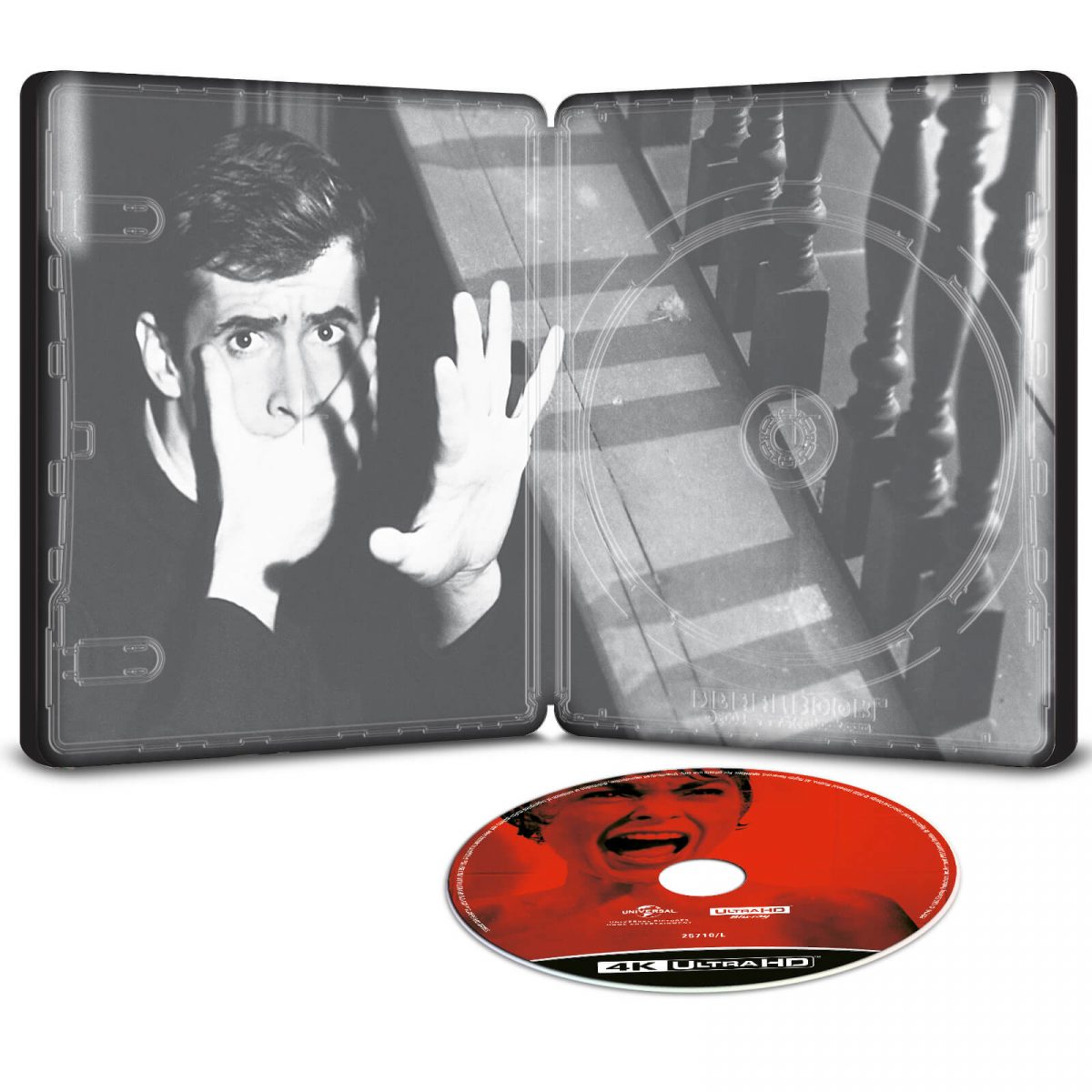 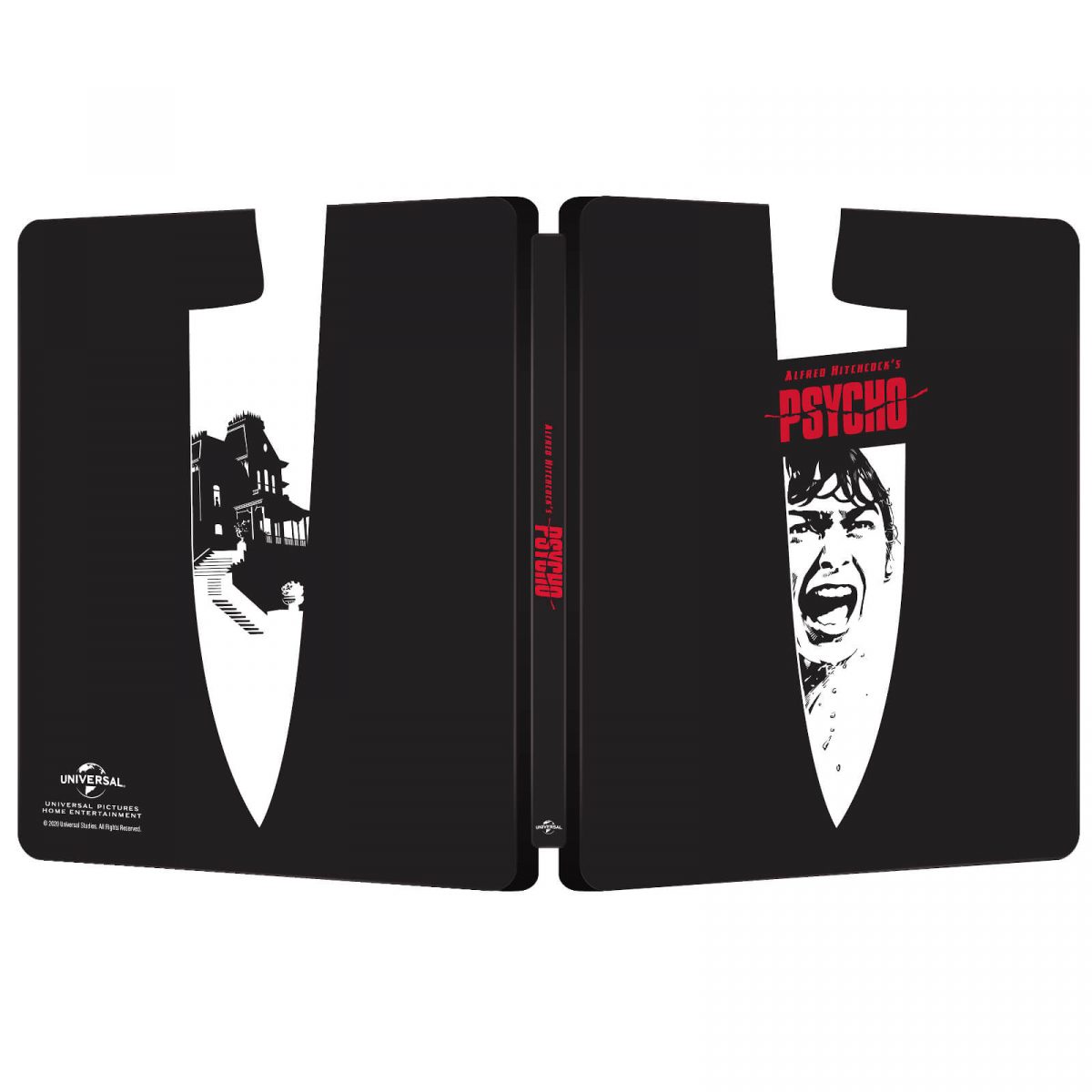