Hitchock classic “Vertigo” is coming to Zavvi exclusive Steelbook in May

We’ve already had recent steelbook releases of Psycho and The Birds, and on May 21st you’ll be able to add Vertigo to your Alfred Hitchock collection with this great looking Zavvi exclusive.

Pre-orders will be around 6pm UK time on Saturday April 21st, so ignore the ‘sold out’ button until then.

Set among San Francisco’s renowned landmarks, James Stewart is brilliant as Scottie Ferguson, an acrophobic detective hired to shadow a friend’s suicidal wife, Madeleine (Kim Novak). After he saves her from drowning in the bay, Scottie’s interest shifts from business to fascination with the icy, alluring blonde. When tragedy strikes and Madeleine dies, Scottie is devastated. But when he finds another woman remarkably like his lost love, the now obsessed detective must unravel the secrets of the past to find the key to his future. 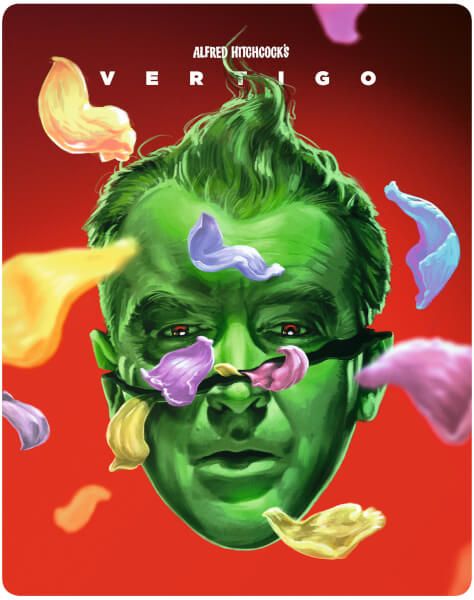 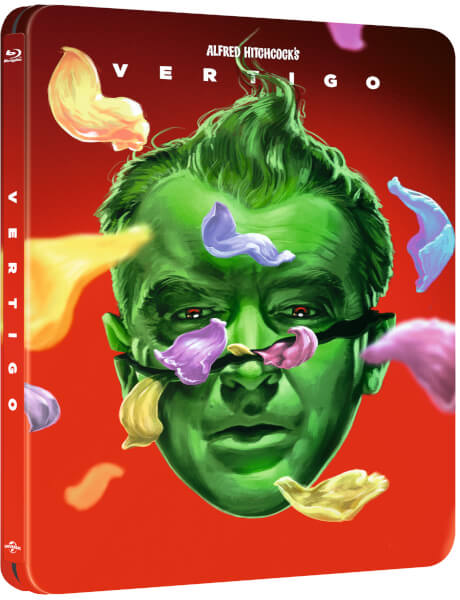 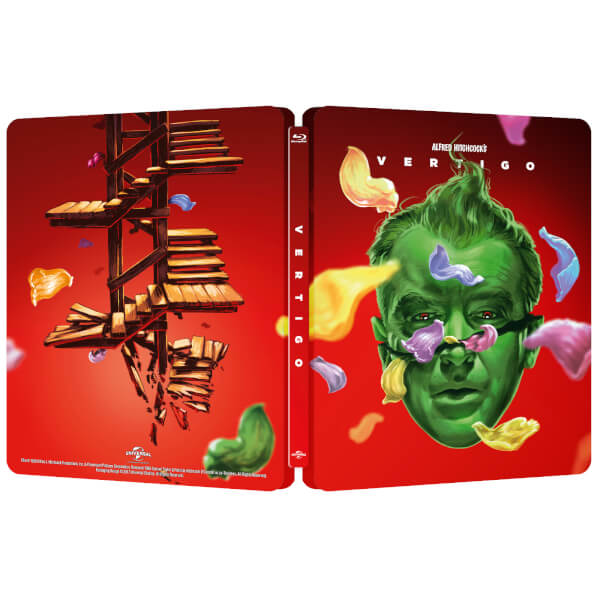 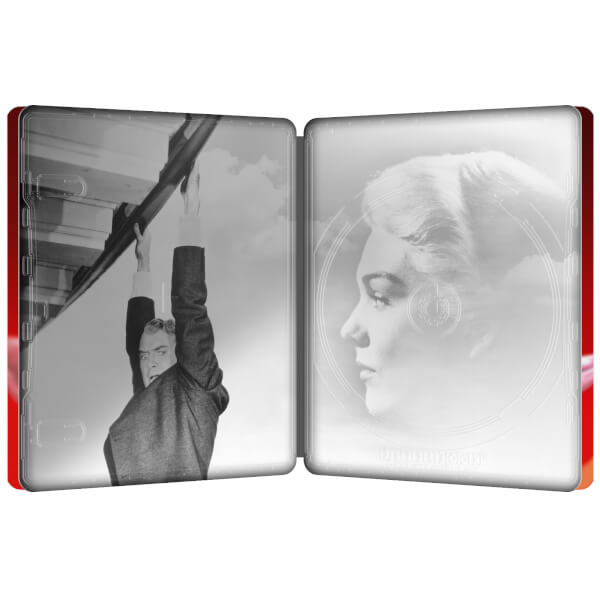