This single disc release doesn’t include the slightly longer UK cut and additional Clive Barker interview found on Arrow’s original 2-disc Collectors Edition, but you still get a stunning new restoration and a load of great extra features, and all for a VERY reasonable £16.99

Pre-orders are due to go live on Saturday February 15th, so ignore any ‘sold out’ notices before then.

Dare you say his name five times? From the chilling imagination of horror master Clive Barker
(Hellraiser, Nightbreed), comes Candyman – one of the greatest horror movies of the ’90s, now
restored on Blu-ray from Arrow Video.

When grad student Helen Lyle (Virginia Madsen) begins working on a thesis about urban legends,
she comes across the terrifying tale of the Candyman – a vengeful, hook handed spirit who can be
summoned by saying his name five times in the mirror. As her research leads her into the bowels of
Chicago’s deprived housing projects and deeper into the Candyman’s world, Helen learns that some
legends are best left alone.

Expertly directed by British filmmaker Bernard Rose (Paperhouse) and boasting an astounding score
by composer Philip Glass, Candyman ingeniously reworks Clive Barker’s original short story “The
Forbidden” (originally published as part of his groundbreaking Books of Blood series) into a modern
horror parable that remains as timely today as ever. 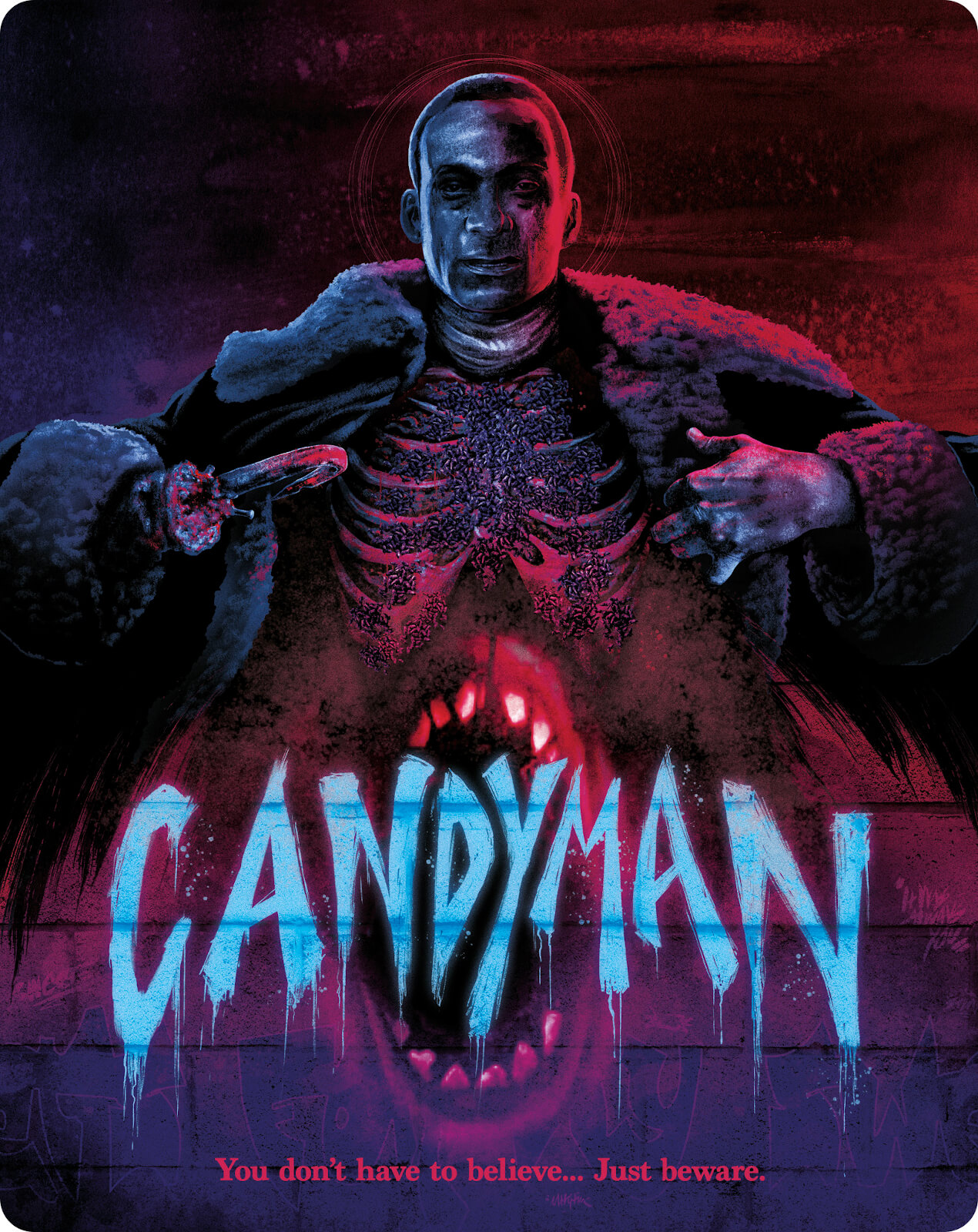 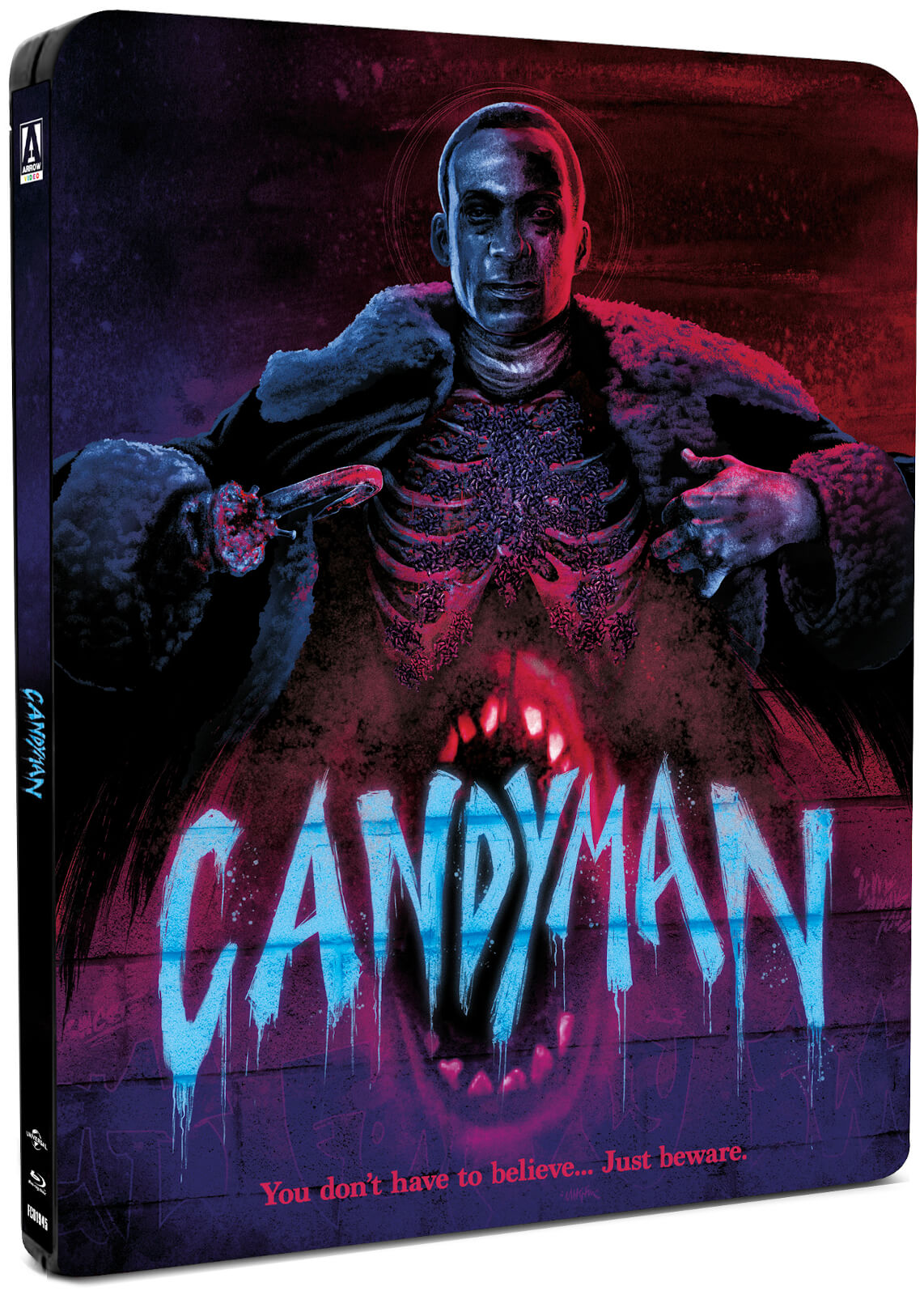 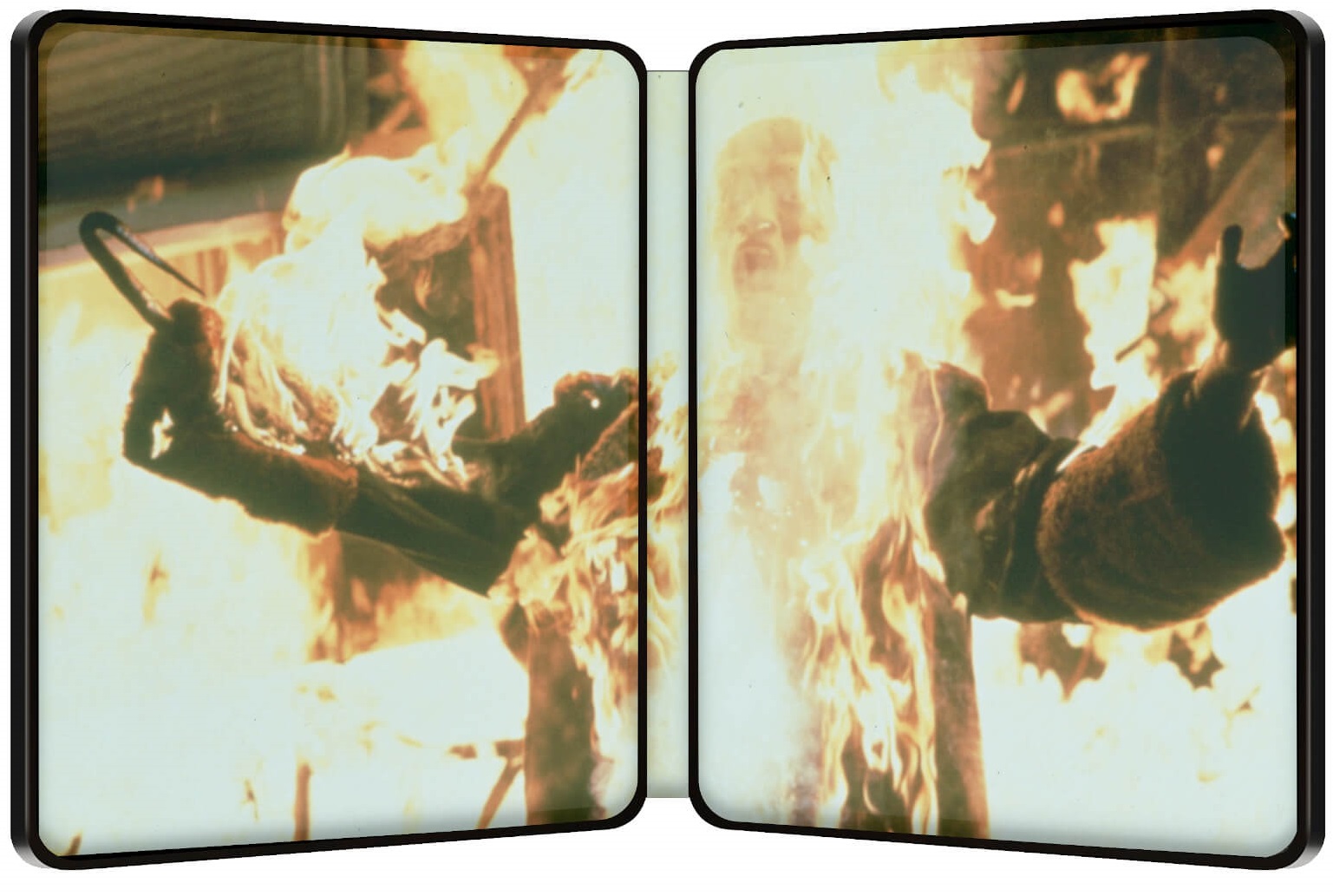 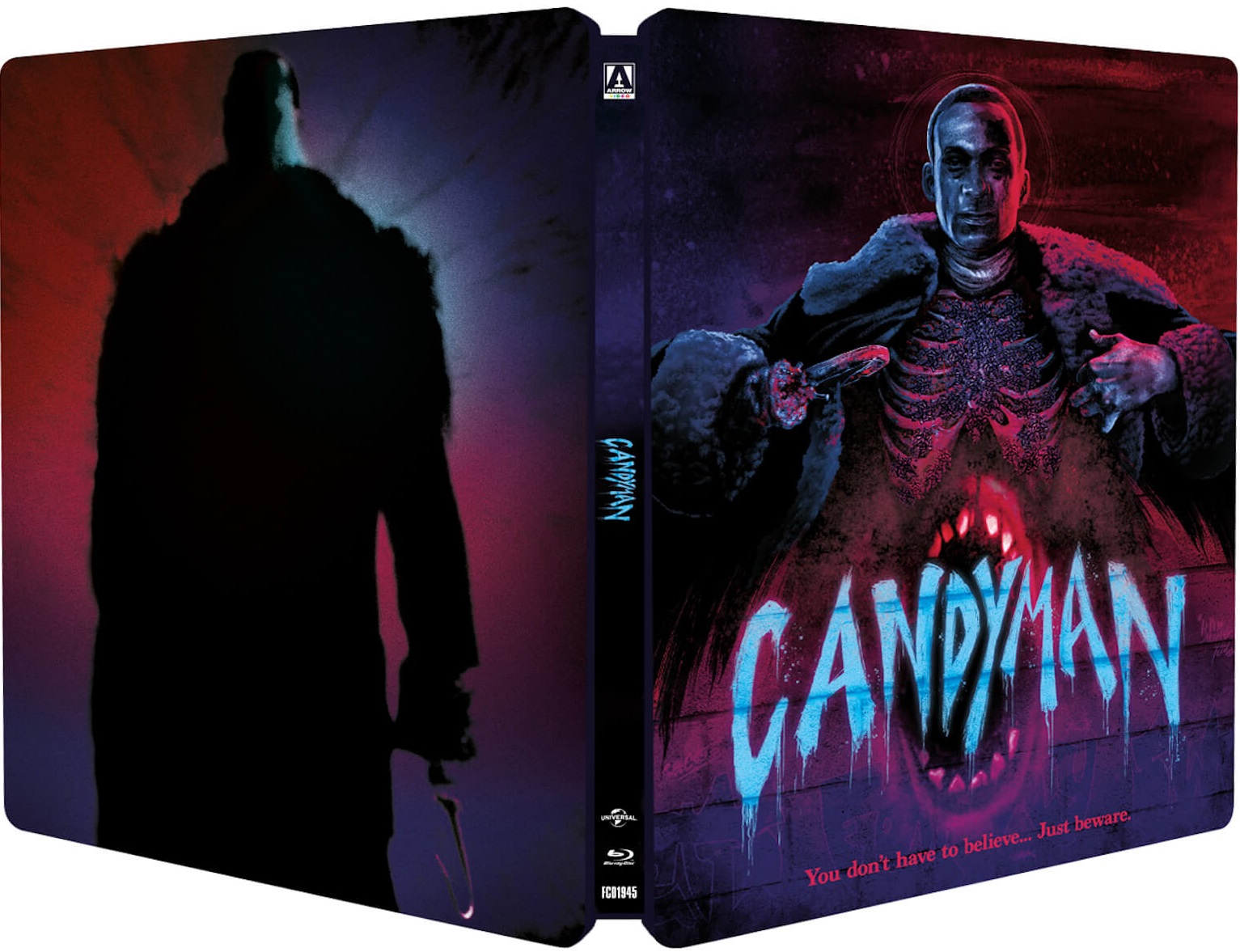