New Steelbook releases for w/c 26th November, including The Amazing Spider-Man and Ted

Here’s the first of a (hopefully) regular feature, highlighting some new steelbook releases for the week ahead. We won’t try to cover ALL steelbook releases, as there will be far too many, but we hope to offer a selection we think you’ll be interested in.

This week, we have a mix of new and catalogue releases.

For new releases, the big two this week are comic book reboot The Amazing Spider-Man and comedy Ted.

While many questioned the need for a reboot of Spider-Man so soon after Sam Raimi’s trilogy, Marc Webb’s movie managed to convince, with a clever re-imagining of web-head’s origin, and great performances from the cast, especially the two new leads, Andrew Garfield and Emma Stone.

The Amazing Spider-Man arrives in a feature-packed 2-Disc HMV exclusive steelbook package, with the following extras: 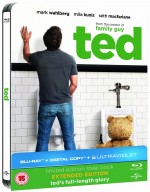 Next is Ted, an hilarious comedy hit from Seth McFarlane, create of Family Guy and American Dad.

The film was an unexpected hit this past summer, and arrives on Blu-ray complete with an extended cut and a load of good looking extras.

Next, Amazon.de have releases of Terminator 3: Rise of The Machines, Terminator Salvation and cult hits Machete and District 9, all making their German steel debut this week. 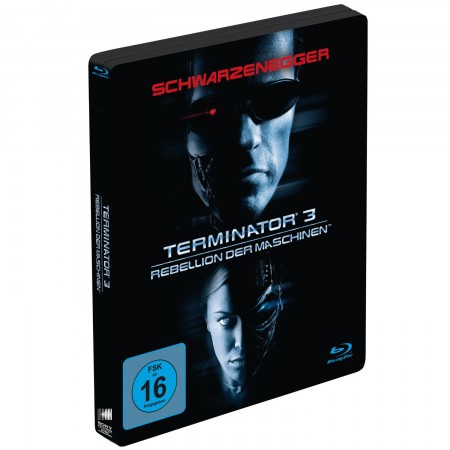 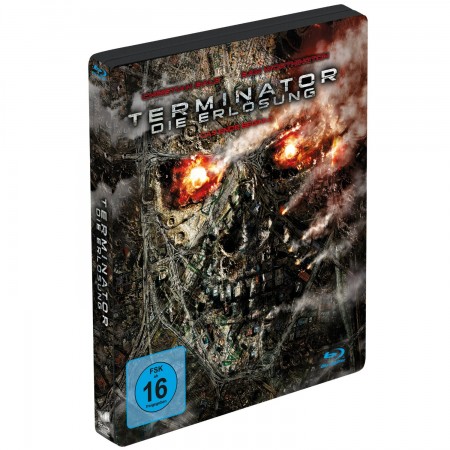 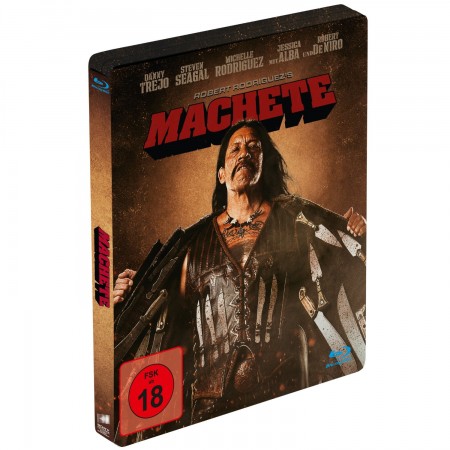 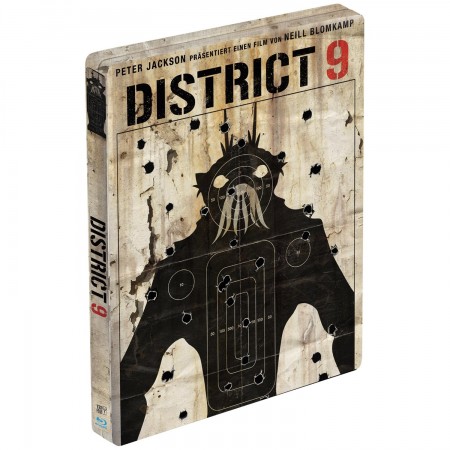