Originally due for release in November 2019, Sonic The Hedgehog was delayed until February 2020, after the lead character’s original design proved to be… divisive.

Now the movie is finally with us though, and Zavvi have the 4K steelbook exclusive.

Final art and release date are still TBC, but pre-orders are due to go live on Friday February 14th, so ignore any ‘sold out’ notices before then.

Based on the global blockbuster videogame franchise from Sega, SONIC THE HEDGEHOG tells the story of the world’s speediest hedgehog as he embraces his new home on Earth. In this live-action adventure comedy, Sonic and his new best friend Tom (James Marsden) team up to defend the planet from the evil genius Dr. Robotnik (Jim Carrey) and his plans for world domination. The family-friendly film also stars Tika Sumpter and Ben Schwartz as the voice of Sonic. 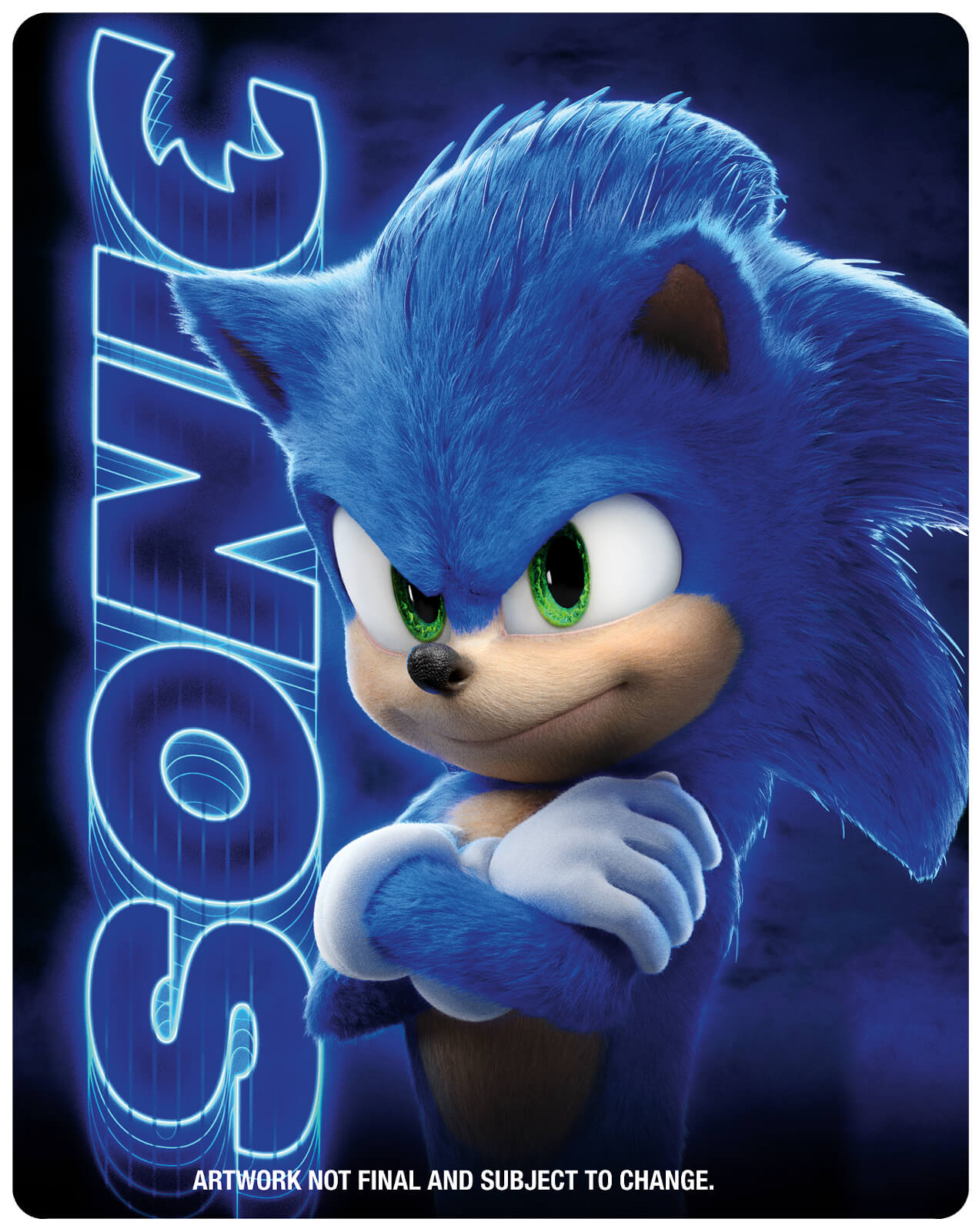 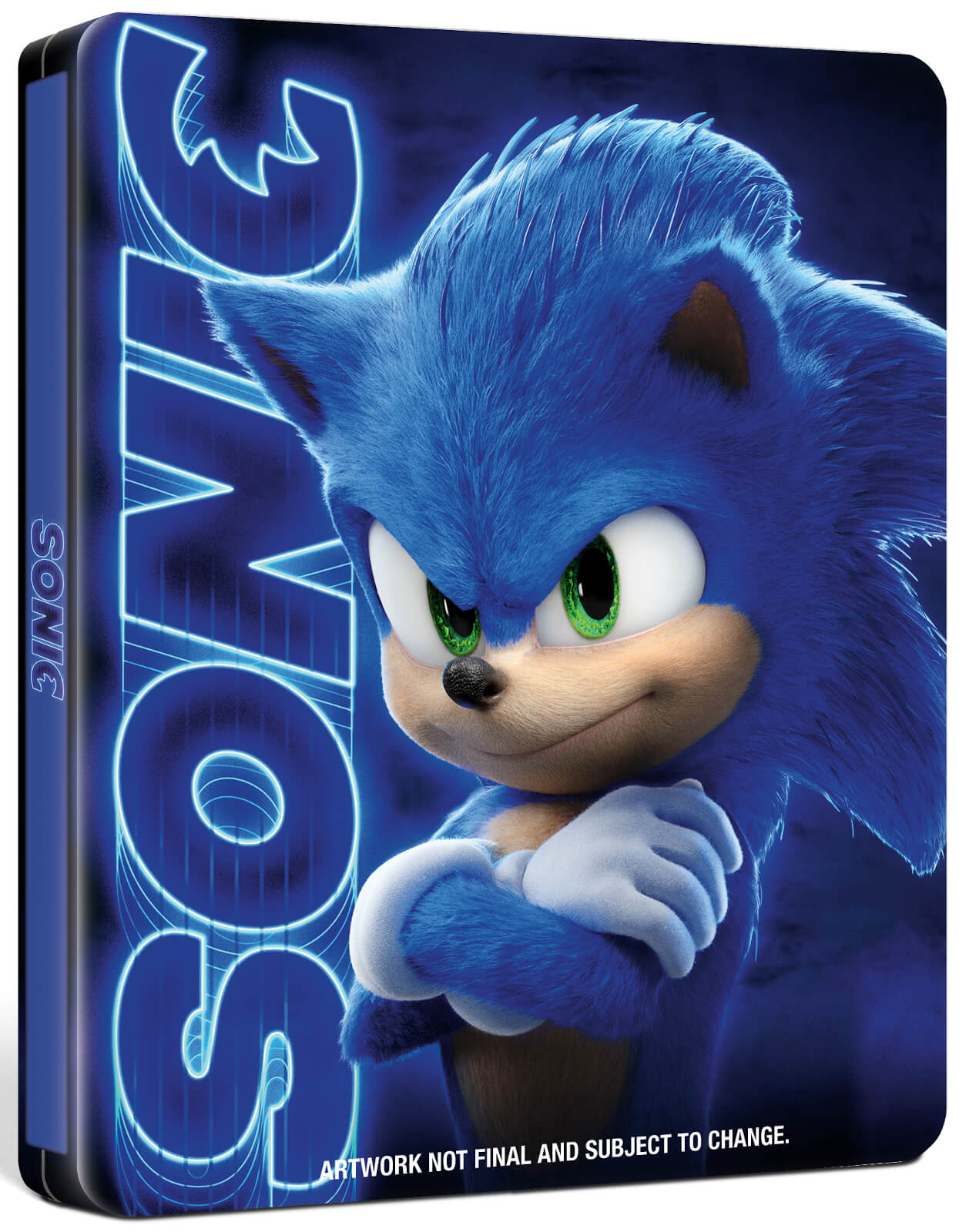