Continuing their line of illustrated DC steelbooks, on December 14th Zavvi are bringing us this 4K release of Shazam!.

Pre-order launch times are still TBC, so ignore any ‘sold out’ notices for now and we’ll keep you posted.

Billy Batson (Asher Angel) is a streetwise 14-year-old who can magically transform into the adult Super Hero Shazam! (Zachary Levi) simply by shouting out one word. His newfound powers soon get put to the test when he squares off against the evil Dr. Thaddeus Sivana (Mark Strong). 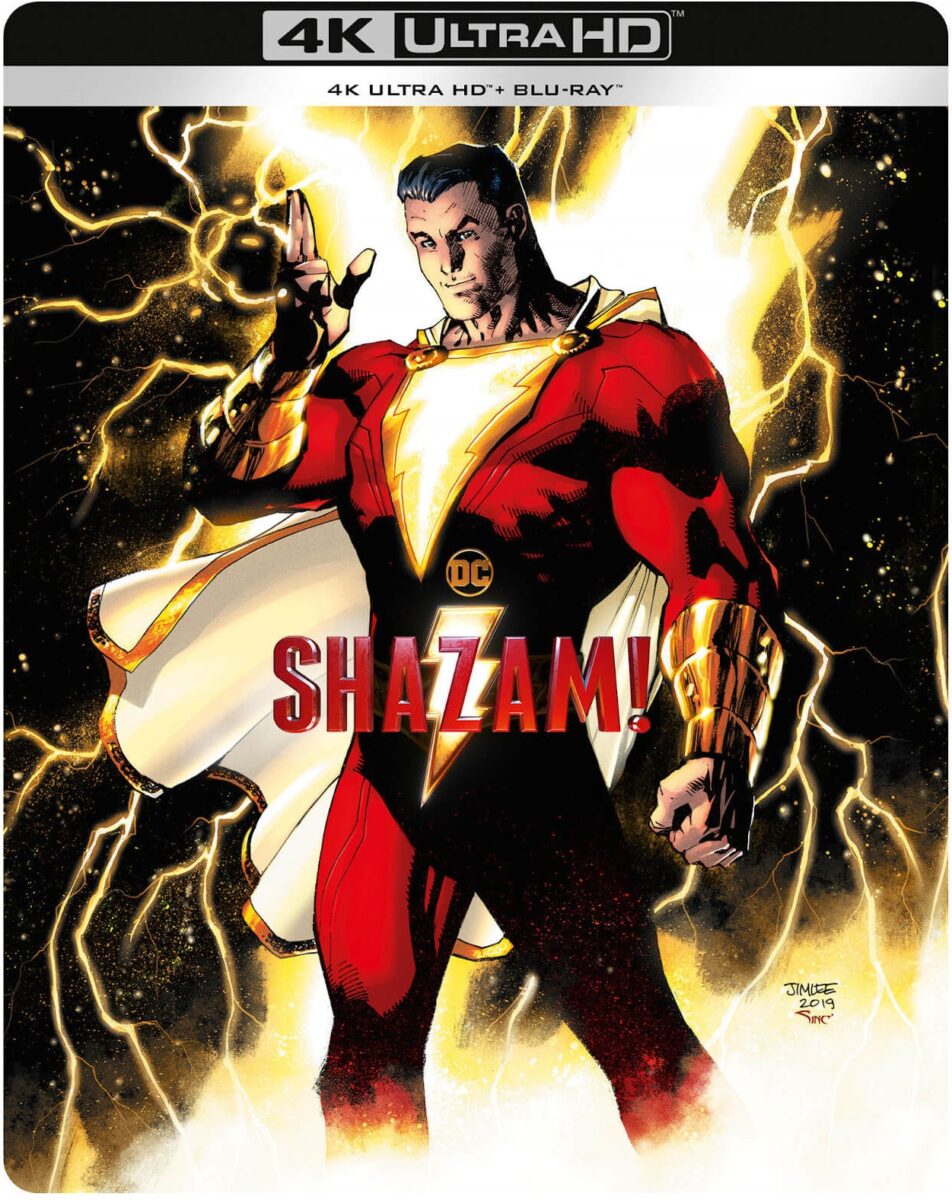 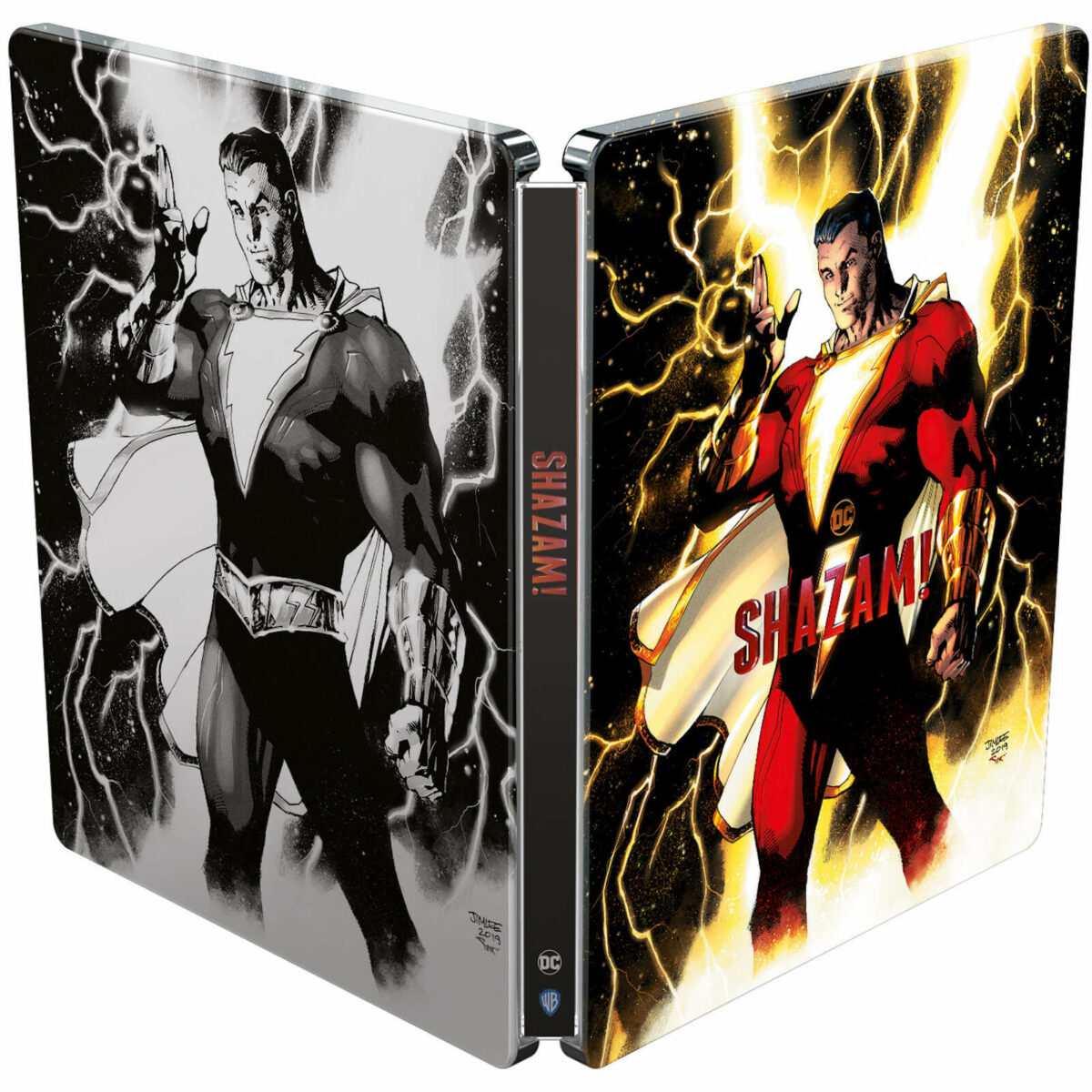