On November 30th you’ll be bale to get this new steelbook release of 5 Centimeters Per Second, from Makoto Shinkai, the director of Your Name, and Weathering With You.

Pre-orders will be live around 5pm UK time on Friday November 20th.

Director Makoto Shinkai (Your Name, Weathering With You) tells the tale of two close friends separated by chance and reunited by determination in this heartfelt animated drama.

Takaki and Akari became best friends after transferring into the same elementary school. However, the two are separated following their elementary school graduation. As they place their feelings for each other behind them, time simply passes by. Then one snowy day, Takaki is about to be reunited with Akari. As he sits on the train from Tokyo, his meeting time with Akari drawing ever closer, memories of the past rush through Takaki’s head. Join Takaki on a journey into three interconnected tales of love and lost innocence that span the minutes and months of their lives. 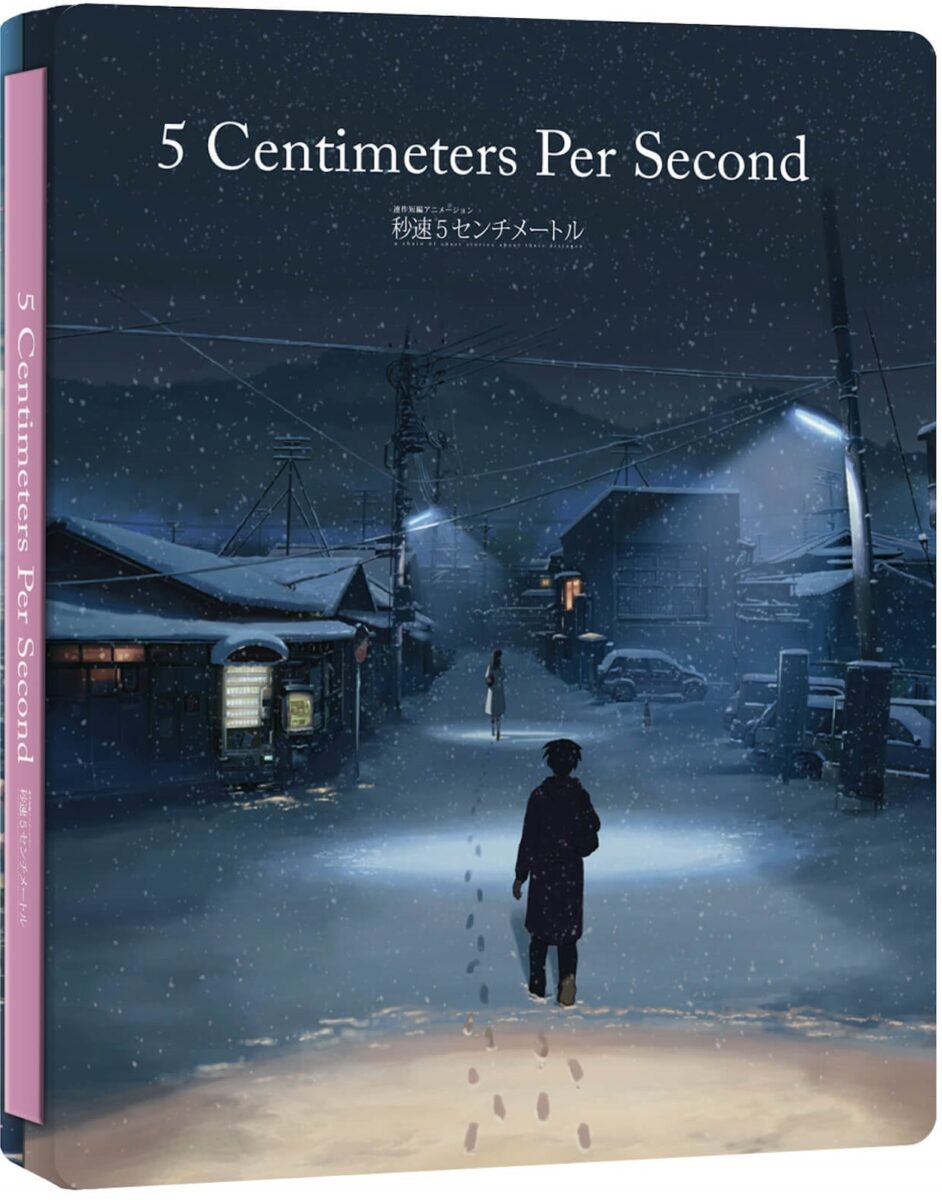 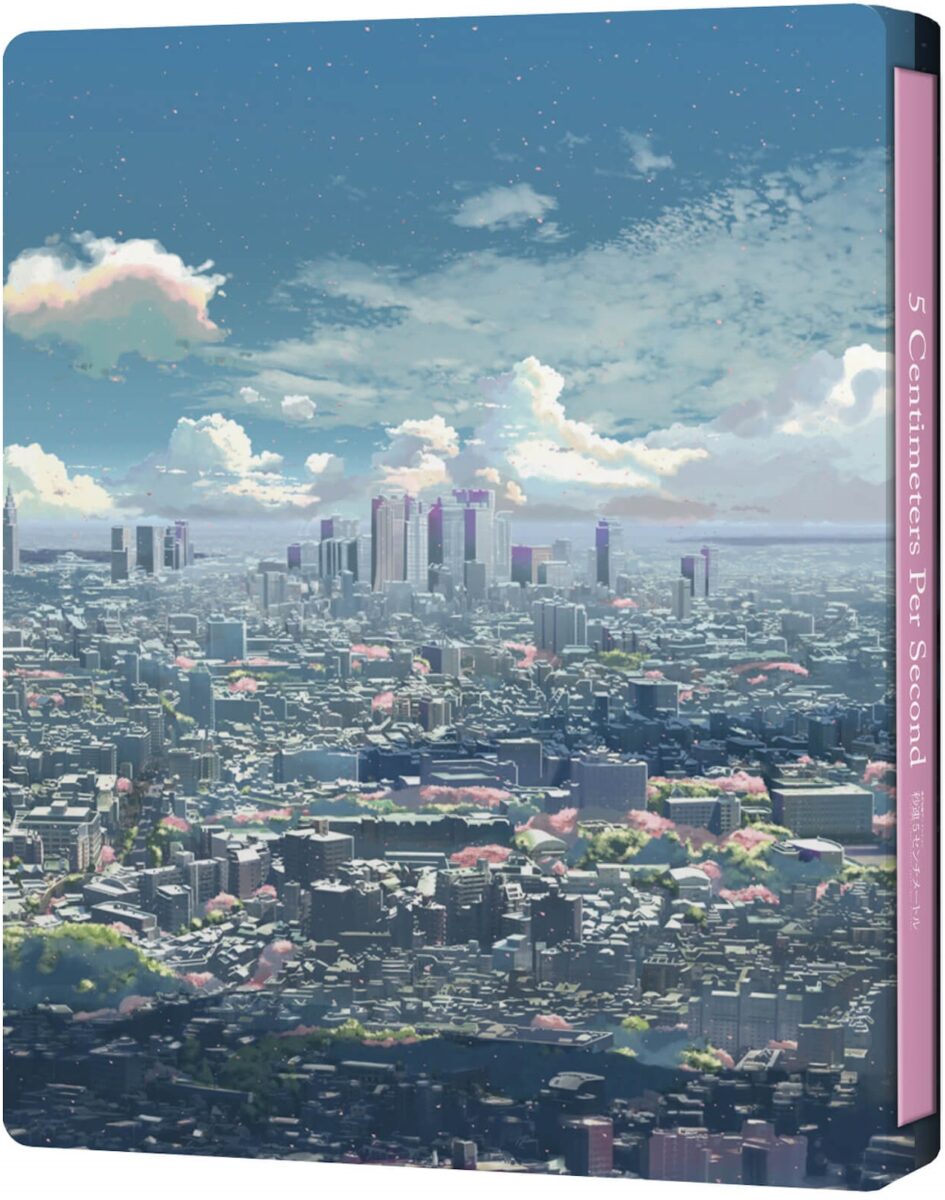 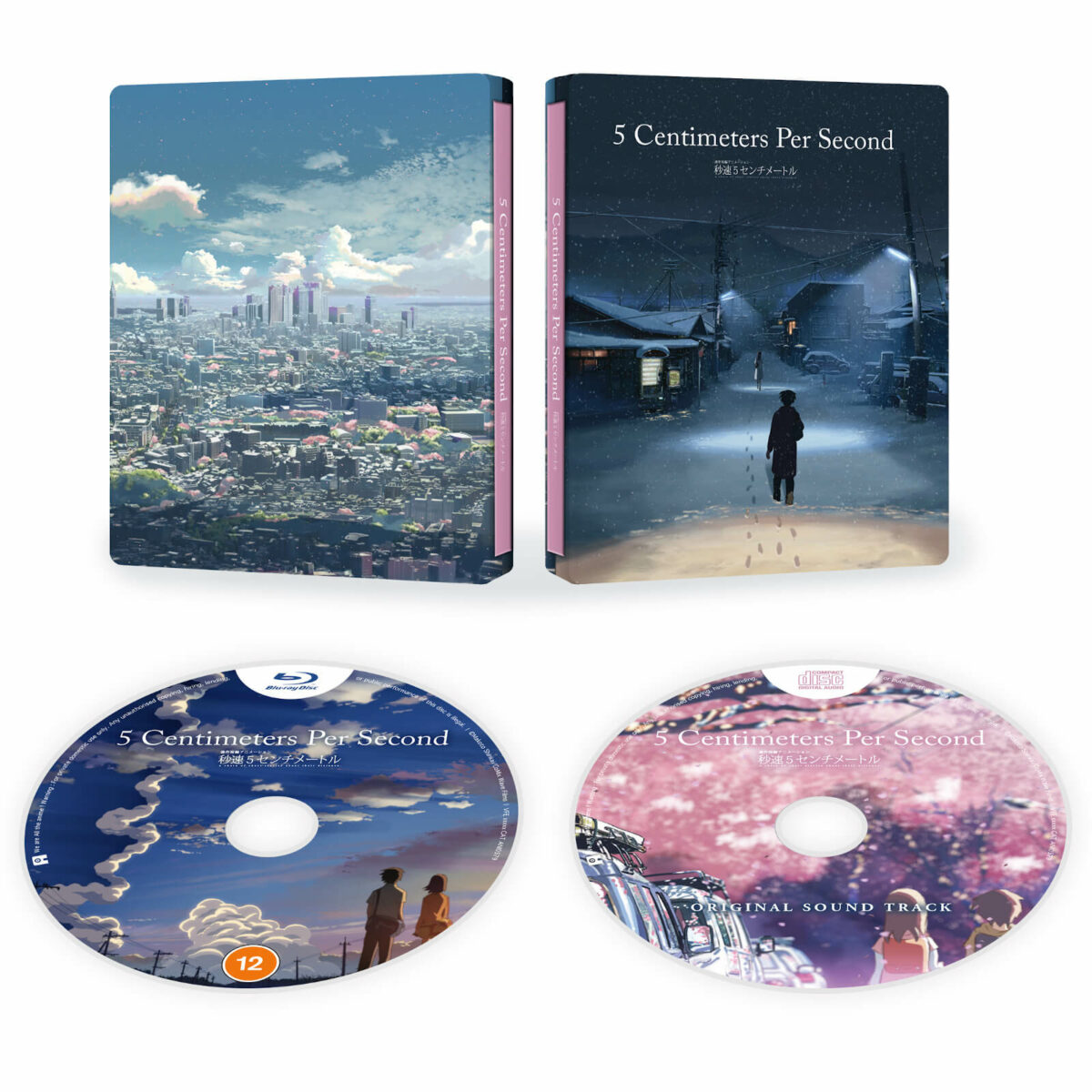