The various specials based around the 50th Anniversary of Doctor Who are getting a new steelbook collectors edition.

This four-disc limited-edition collector’s set includes special episodes and over 7 hours of extras:

In addition to over 7 hours of extras, including: 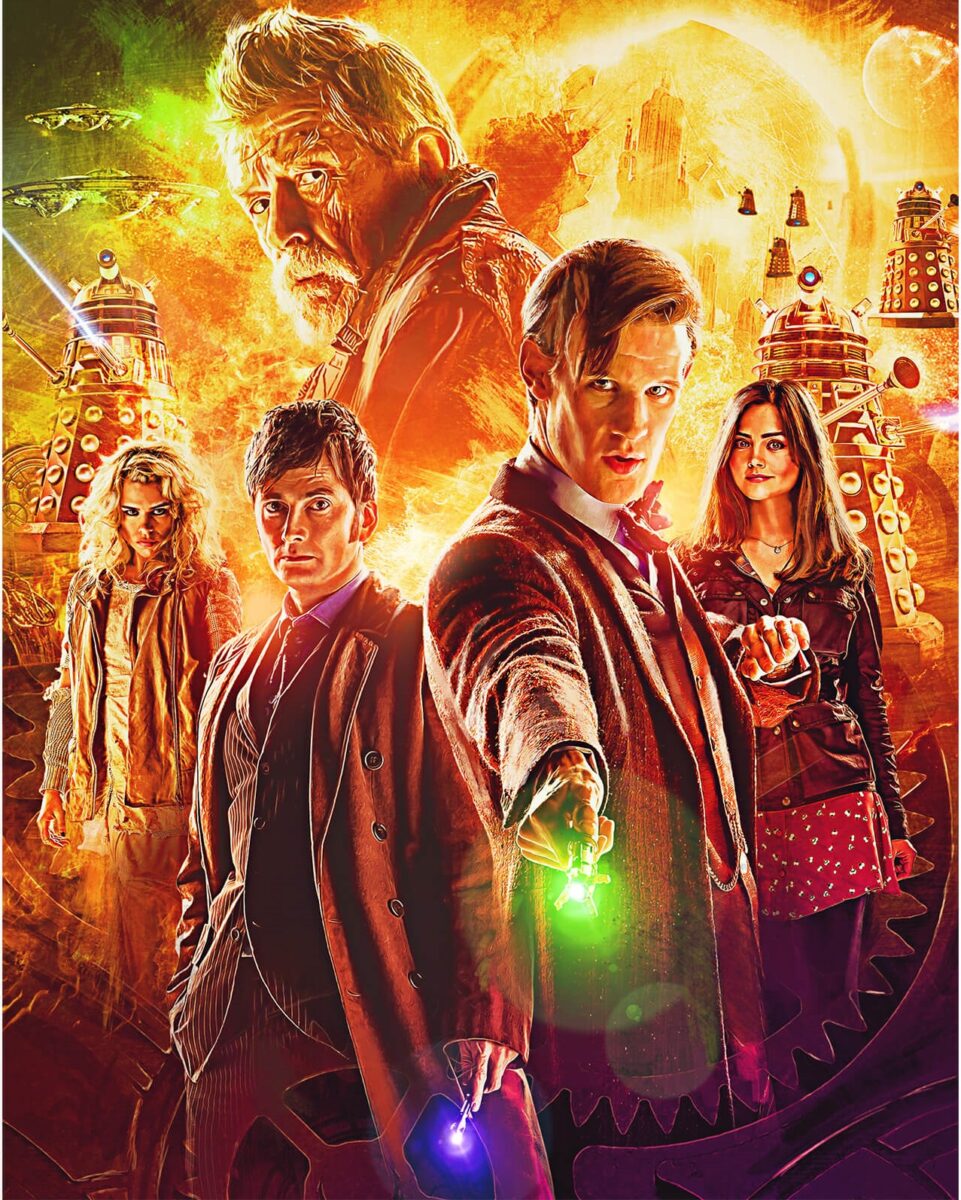 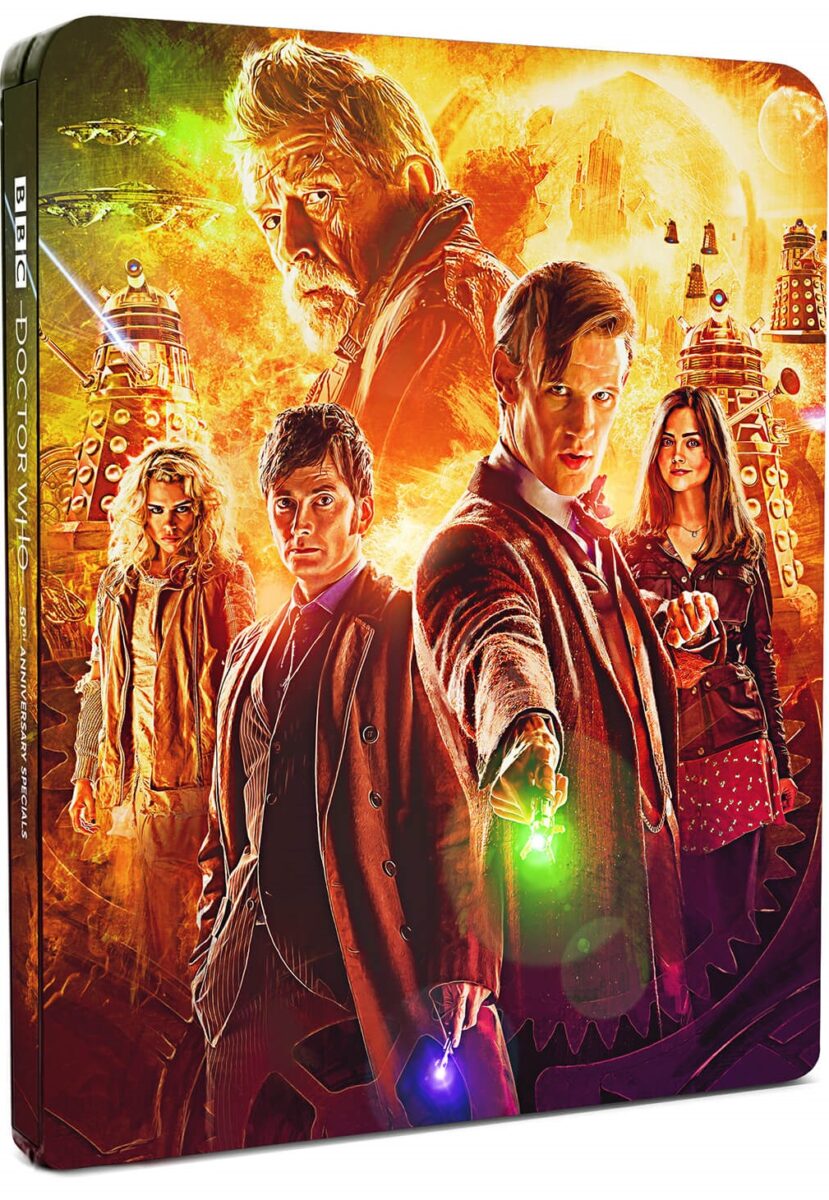 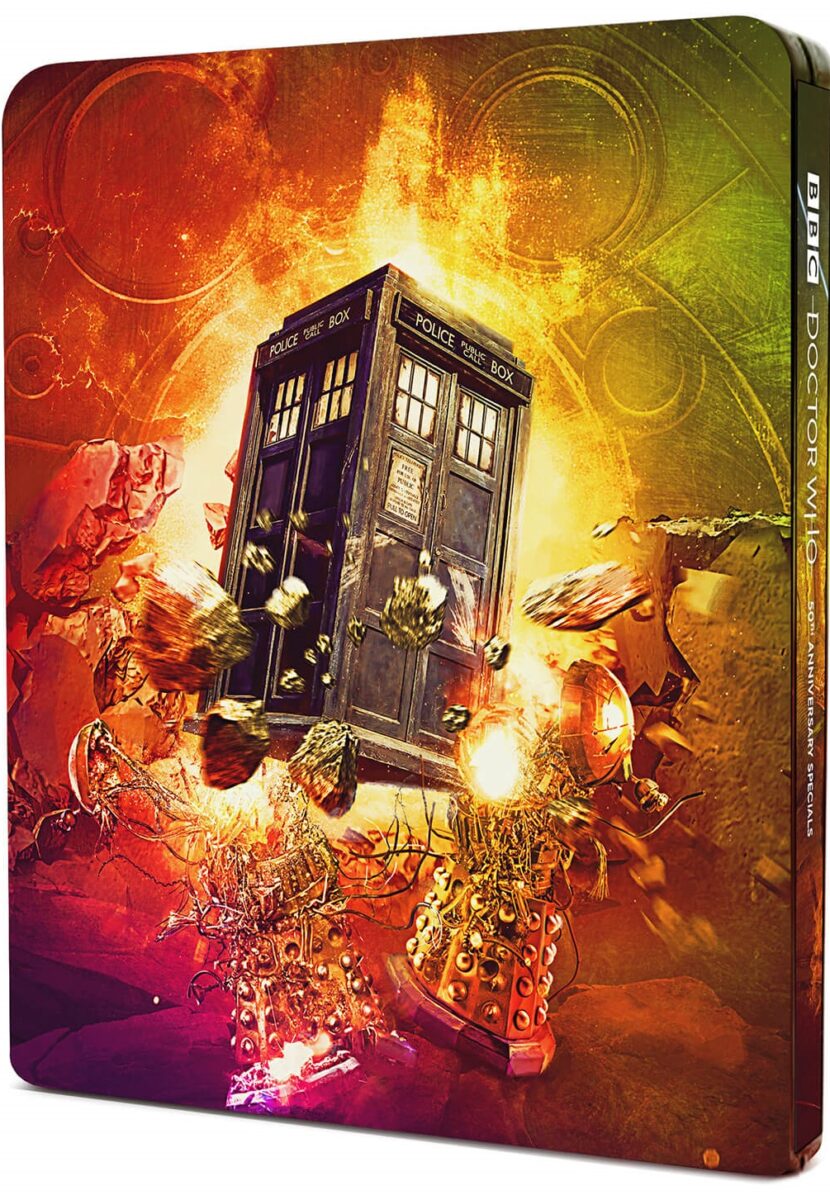 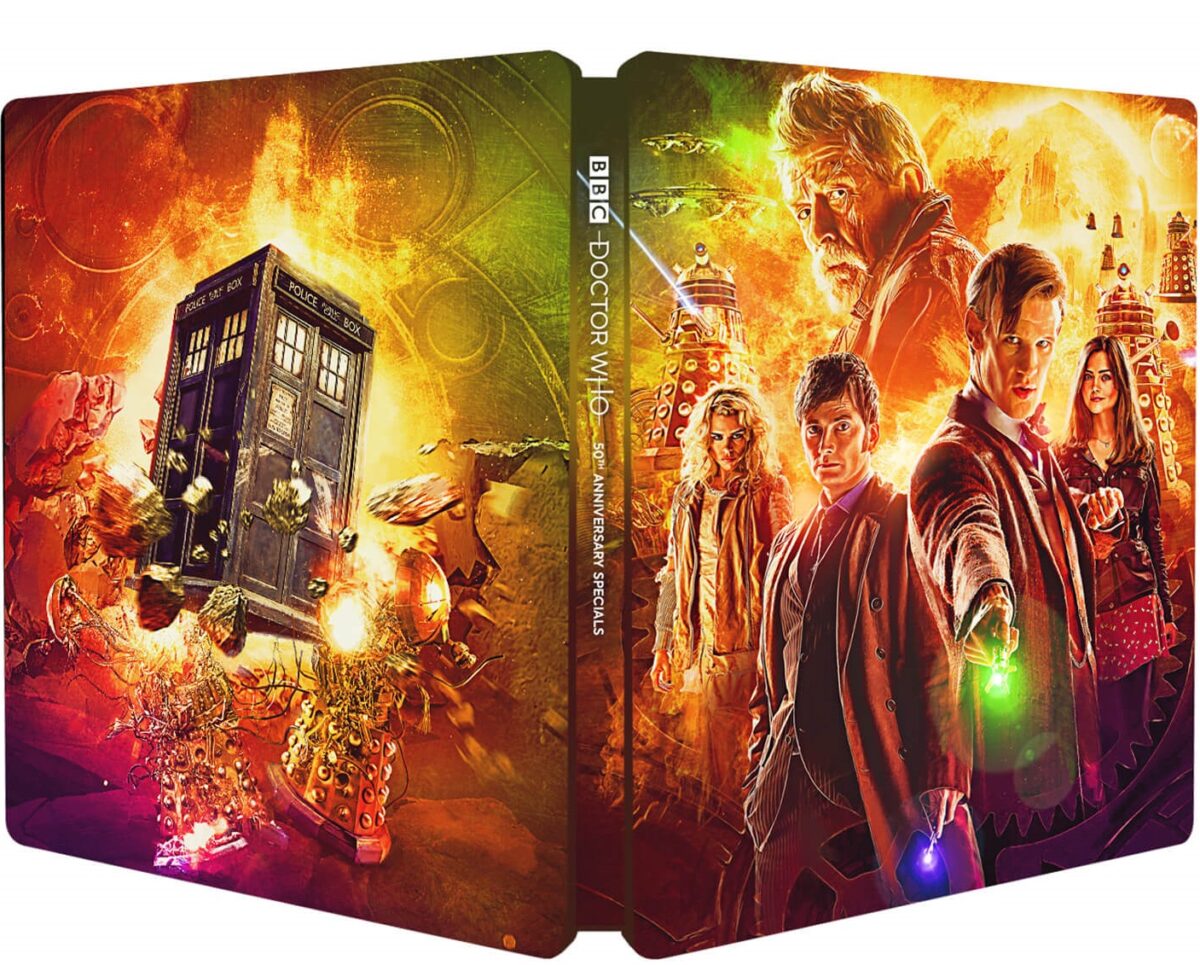 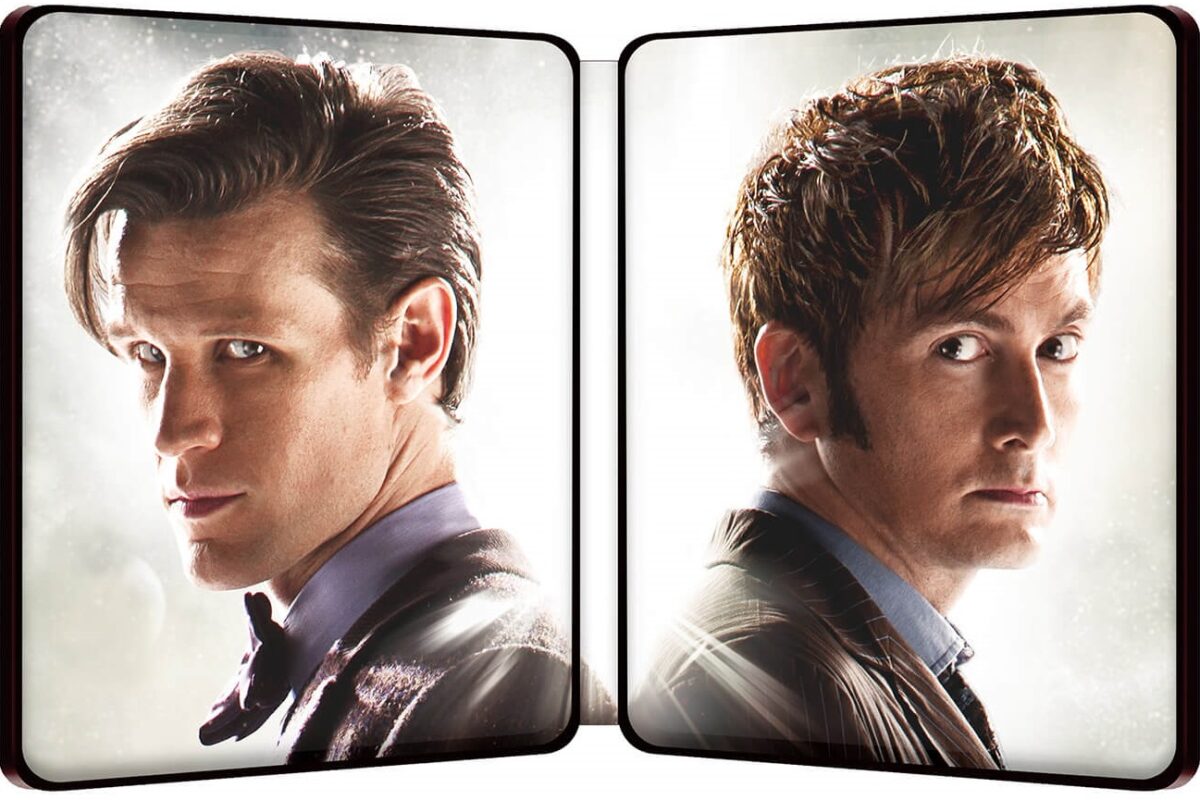