On December 7th you’ll be able to pick up this new lenticular steelbook release of Spider-Man: Far From Home, which will be available in separate 4K + Blu-ray, and Blu-ray only editions.

Pre-orders will live around 10am UK time on November 27th for Red Carpet subscribers, and around 12 for everyone else, so ignore any ‘sold out’ notices until then.

Following the events of Avengers: Endgame, Peter Parker (Tom Holland) returns in Spider-Man™: Far From Home. Our friendly neighbourhood Super Hero decides to join his best friends Ned, MJ, and the rest of the gang on a European vacation. However, Peter’s plan to leave super heroics behind for a few weeks is quickly scrapped when he begrudgingly agrees to help Nick Fury (Samuel L. Jackson) uncover the mystery of several elemental creature attacks. Spider-Man and Mysterio (Jake Gyllenhaal) join forces to fight the havoc unleashed across the continent but all is not as it seems. 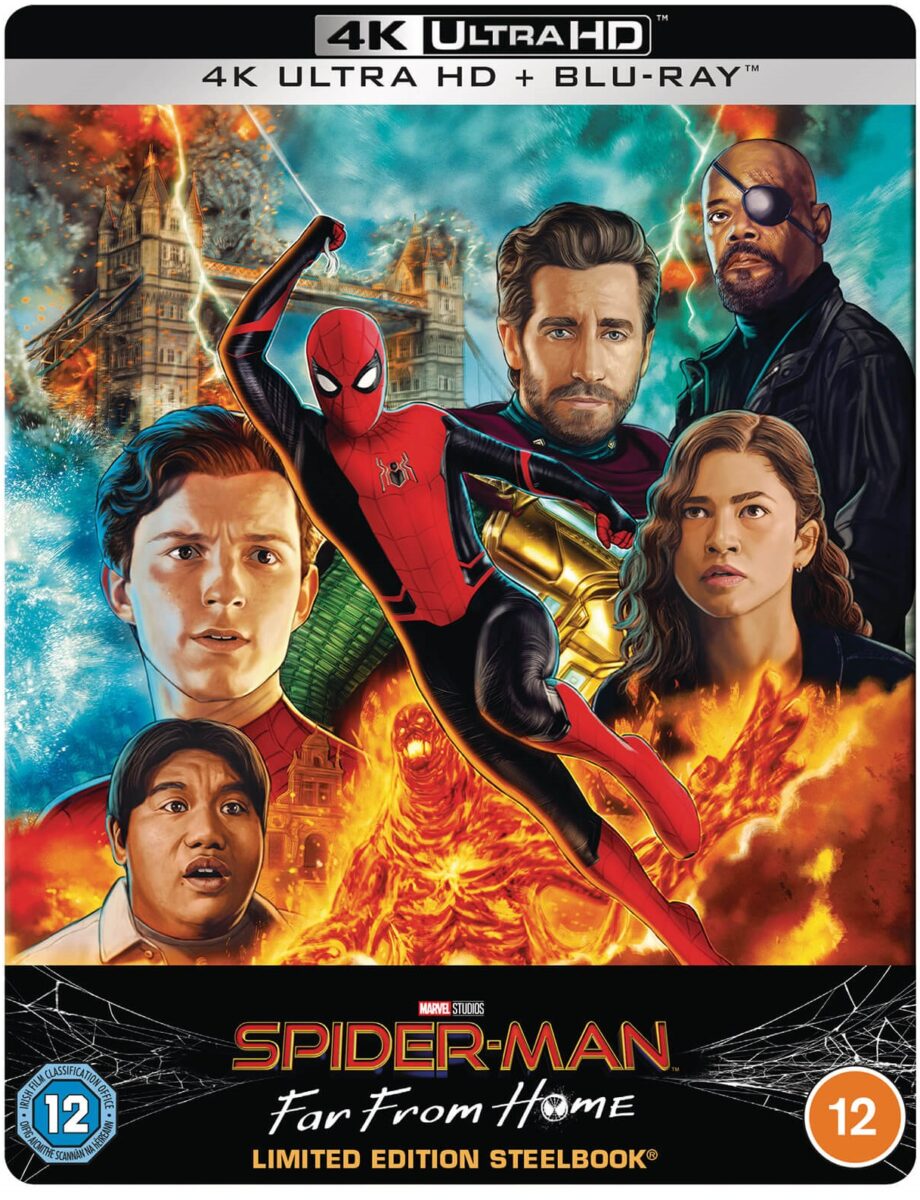 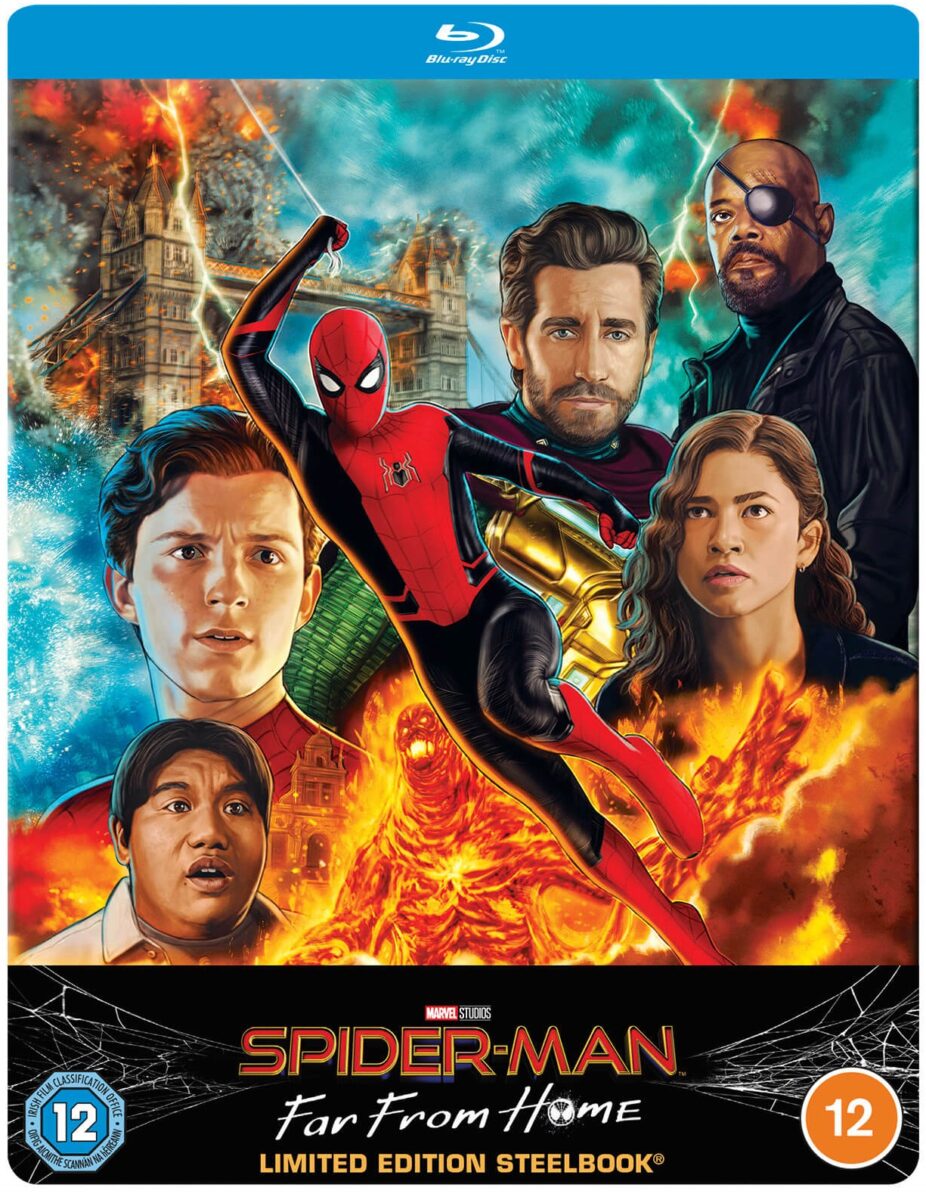