On April 11th you’ll be able to get this feature packed new release of the cult classic sequel Bride of Re-Animator, from the good folk at Arrow. 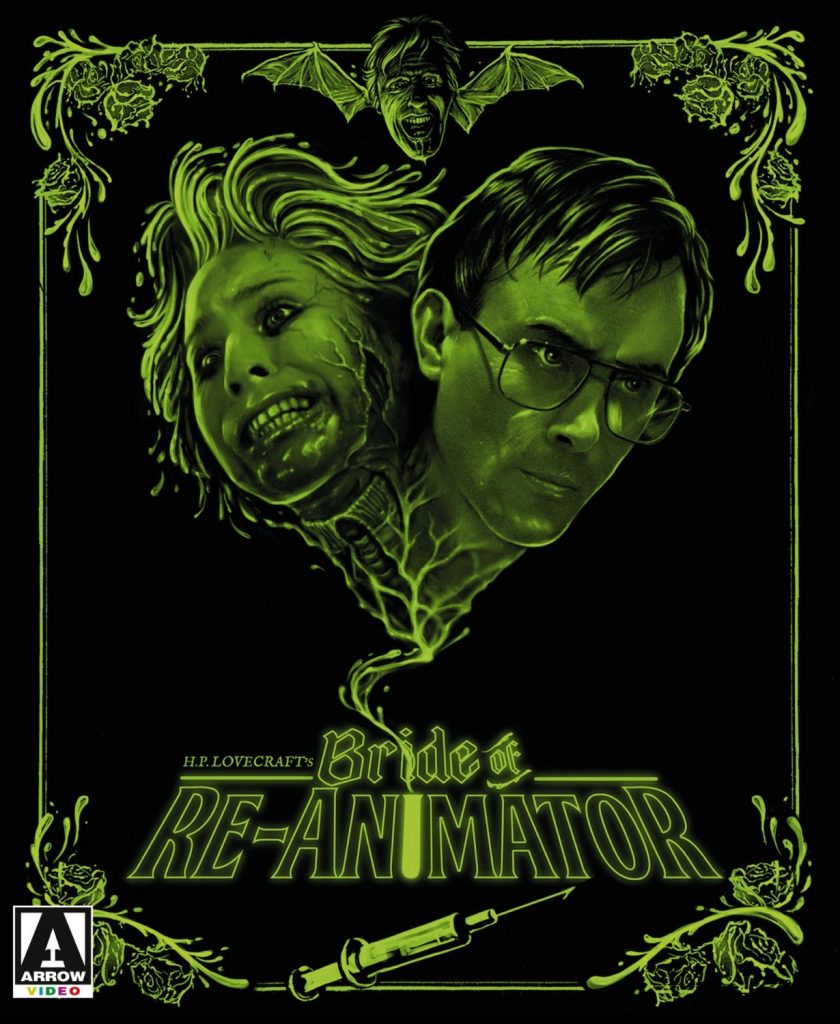