Heroes Reborn, the follow on to cult sci-fi show Heroes, is getting a very nice looking UK steelbook release from Zavvi.

The release date is TBC, but you can order right now.

Experience the epic 13-episode event series, Heroes Reborn, from the creator, Tim Kring, who imagined the global phenomenon, Heroes series. Heroes Reborn begins a year ago, in Odessa, Texas after a terrorist attack leaves the city decimated. Those with extraordinary abilities are blamed for this tragic event forcing them into hiding or on the run from those with evil motives. For better or for worse, some are fated to cross paths with the original heroes from the past, including Hiro Nakamura (Masi Oka), Matt Parkman (Greg Grunberg), Mohinder Suresh (Sendhil Ramamurthy) and The Haitian (Jimmy Jean-Louis), among others. Yet, together, their ultimate destiny is nothing less than saving the world and mankind. 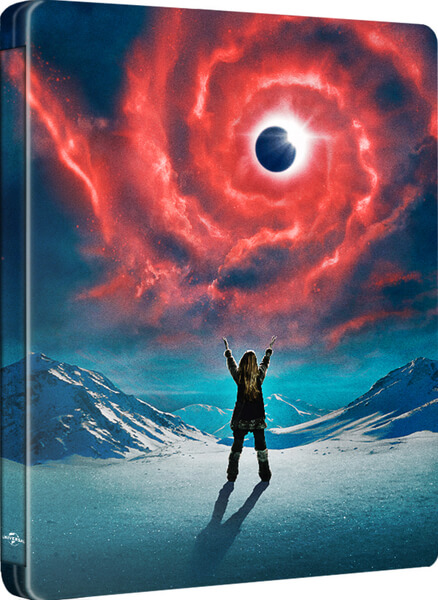 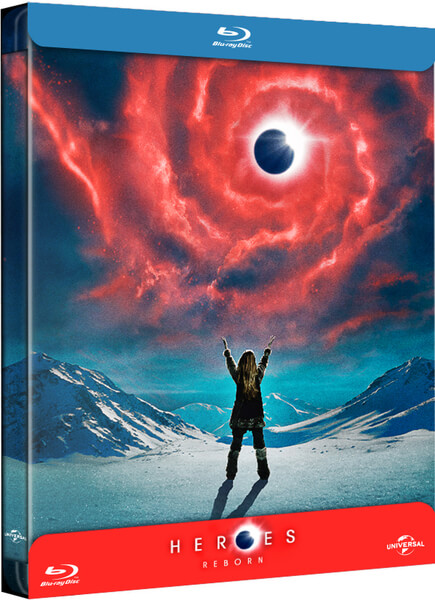 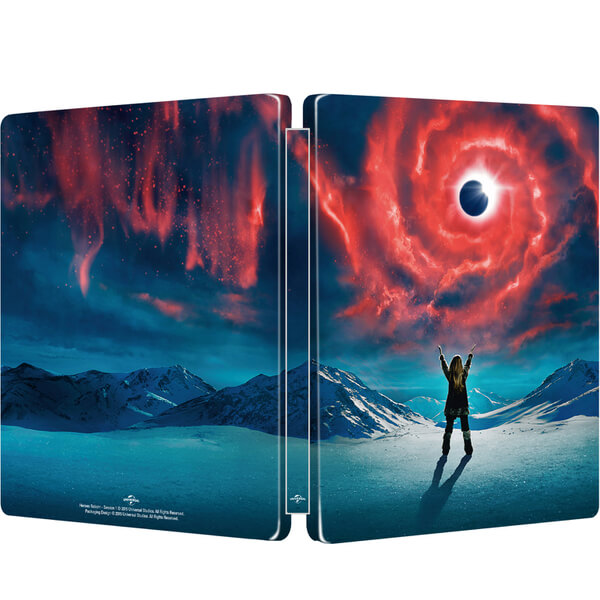