Horror sequel “Spiral: From The Book Of Saw” is getting a great looking UK 4K Steelbook release

The 9th entry in the Saw series, Spiral, is getting a very nice looking 4K steelbook release later this year.

The release date is still TBC, but pre-orders are live right now. This one isn’t an exclusive, so we’ll add more links as soon as we get them.

A sadistic mastermind unleashes a twisted form of justice in SPIRAL, the terrifying new chapter from the book of SAW. Working in the shadow of an esteemed police veteran (Samuel L. Jackson), brash Detective Ezekiel “Zeke” Banks (Chris Rock) and his rookie partner (Max Minghella) take charge of a grisly investigation into murders that are eerily reminiscent of the city’s gruesome past. Unwittingly entrapped in a deepening mystery, Zeke finds himself at the centre of the killer’s morbid game. 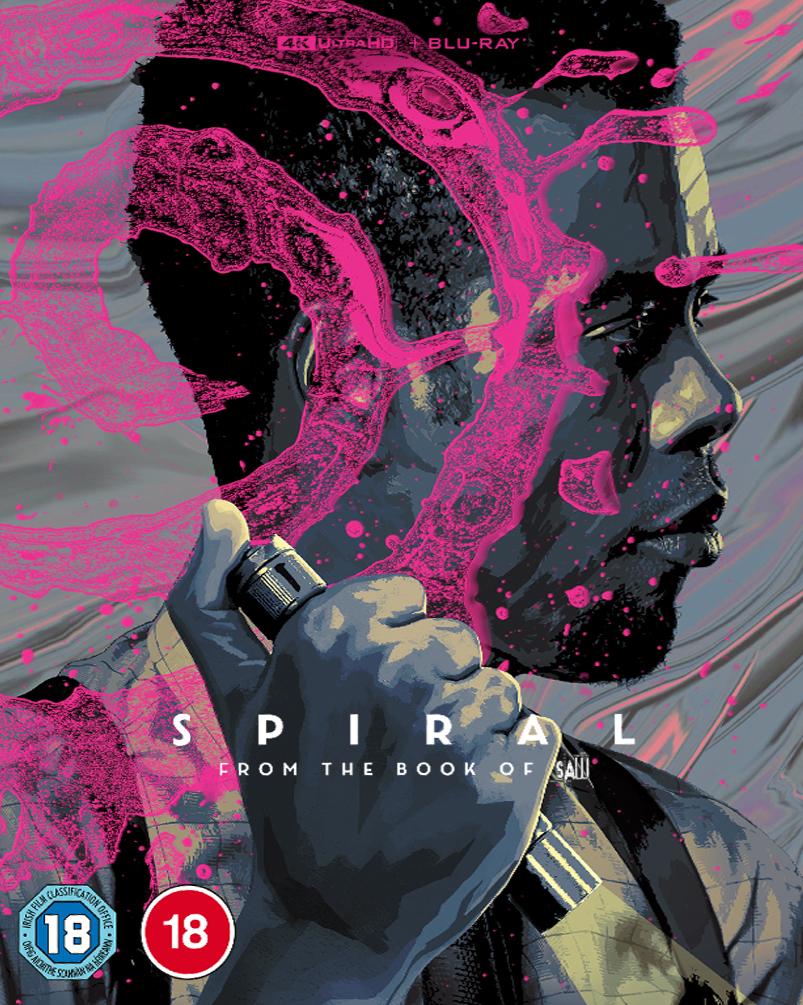 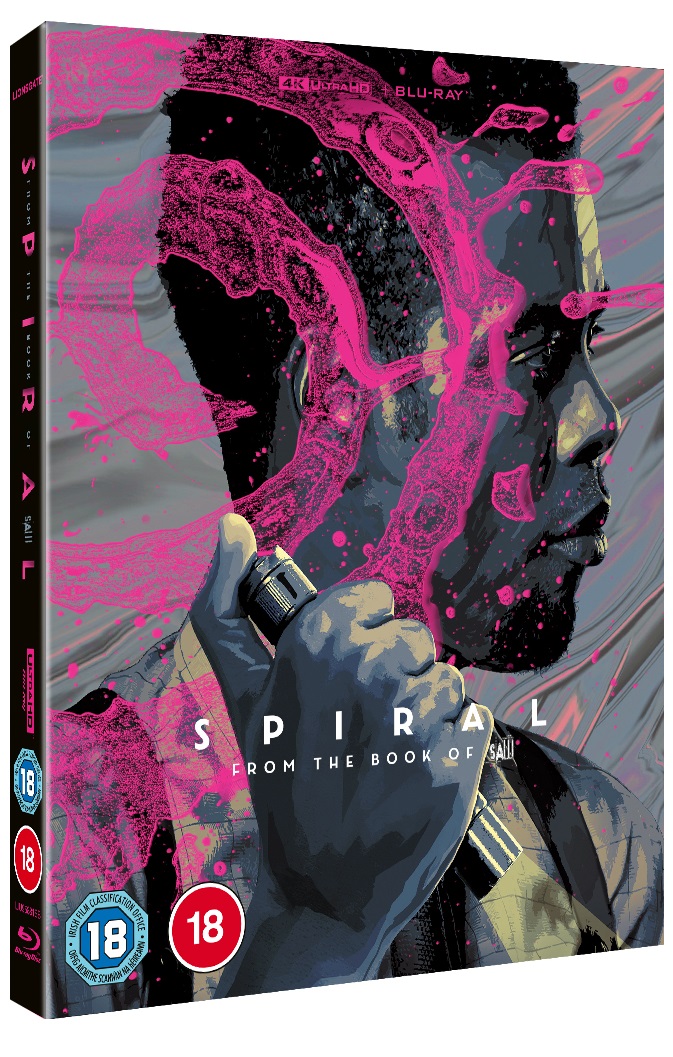 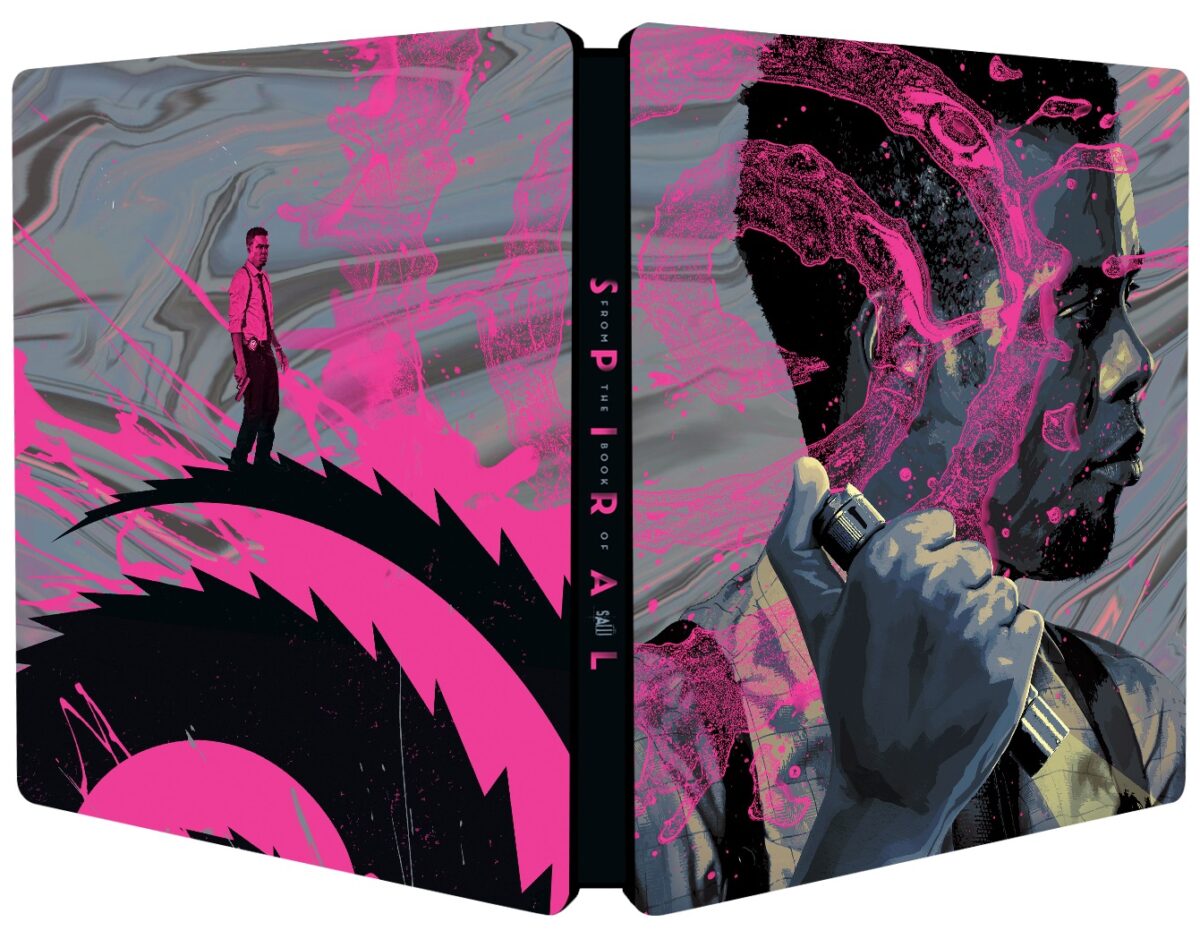