Season 10 of “The Walking Dead” is getting a UK Stelebook release in November, complete with more awesome Jock artwork

On November 15th, Zavvi will be bringing us this Season 10 steelbook release of The Walking Dead, with art provided once again by fan favourite artist Jock.

Pre-orders aren’t live yet, so ignore any ‘sold out’ notices for now, and we’ll keep you updated!

Thanks to reader ‘openviews’ for the heads up.

It is now Spring, a few months after the end of Season 9, when our group of survivors dared to cross into Whisperer territory during the harsh winter. The collected communities are still dealing with the after effects of Alpha’s horrific display of power, reluctantly respecting the new borderlines being imposed on them, all while organising themselves into a militia-style fighting force, preparing for a battle that may be unavoidable. But the Whisperers are a threat unlike any they have ever faced.

Backed by a massive horde of the dead it is seemingly a fight they cannot win. The question of what to do and the fear it breeds will infect the communities and give rise to paranoia, propaganda, secret agendas, and infighting that will test them as individuals and as a society. The very idea of whether civilisation can survive in a world filled with the dead hangs in the balance.

Includes all 22 episodes from an extended Season 10! 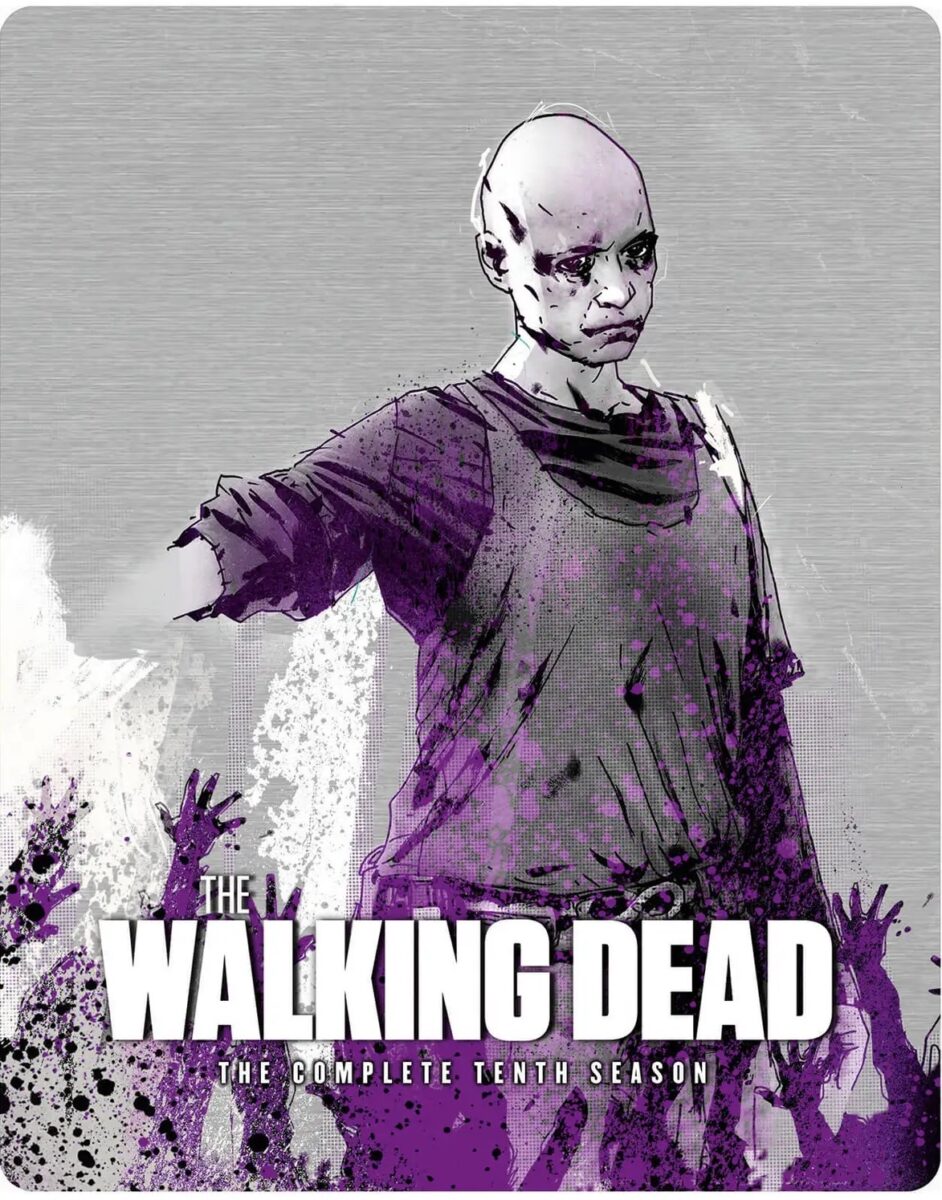 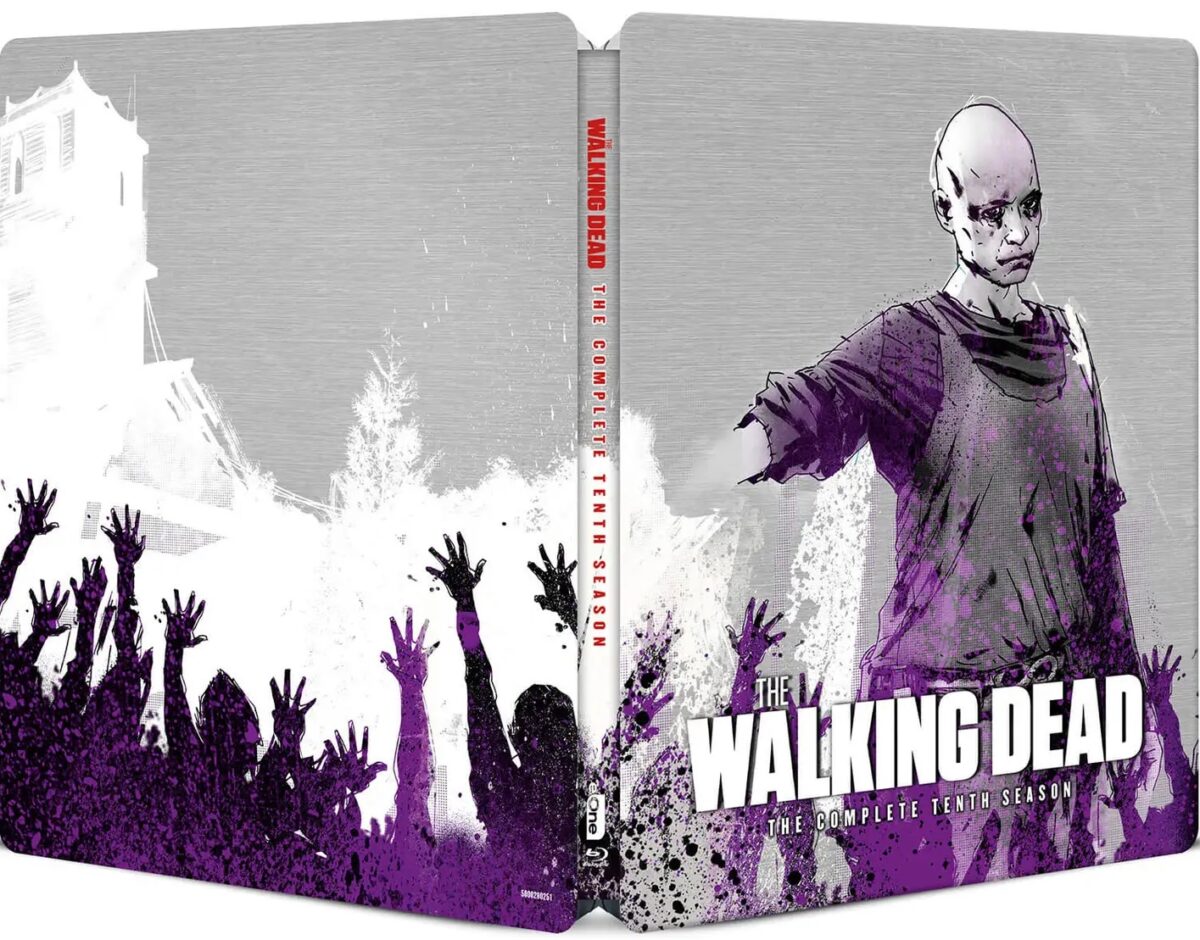