On November 18th, Zavvi are bringing us a new exclusive steelbook release of Martin Scorsese’s acclaimed King of Comedy.

Pre-orders are due to go live at Zavvi on Saturday November 9th.

They’re likely to be live around 12 noon UK time for Red Carpet subscribers (though possibly earlier, so keep an eye on our Twitter feed, just in case…), and around 6pm for everyone else. Our Red Carpet links don’t work properly for some reason, so you may need to log in first, then click the link again. One the Red Carper period is up, the link will work fine.

Robert Deniro, Jerry Lewis And Sandra Bernhard Light Up The Screen In This Unforgettable Film By Martin Scorsese. A Funny Thing Happens To Talk Show Host Jerry Langford (Lewis) On His Way To The Studio… Kidnapped By Stand-Up Comedian Rupert Pupkin (Deniro)And His Wacky Sidekick (Bernhard), Langford Is Forced To Give Pupkin A Shot At The Big Time By Allowing The Struggling Comic To Perform His Routine On Langford’S Show. What Unfolds Is An Incredibly Funny And Poignant Story About The Darker Side Of Comedy. 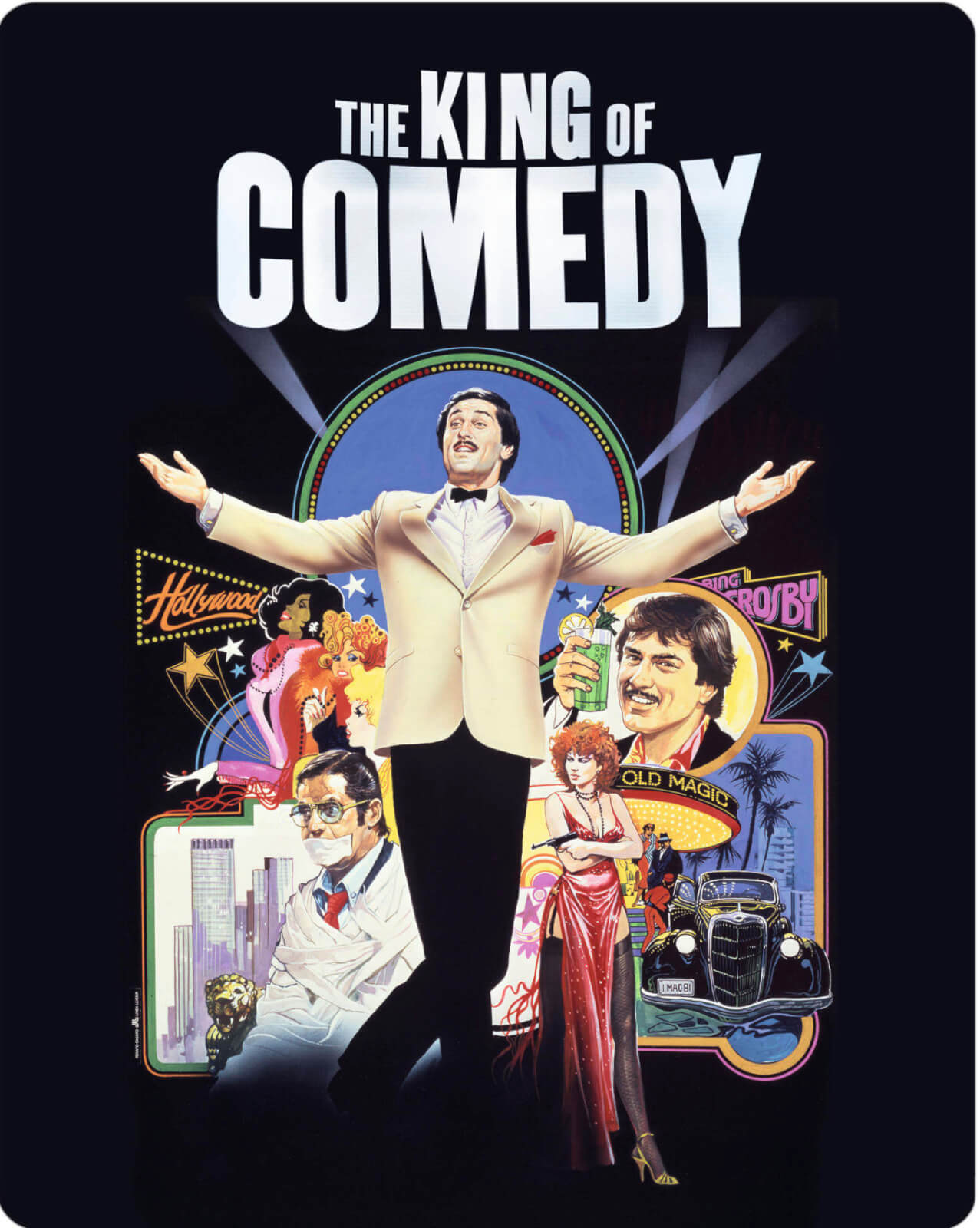 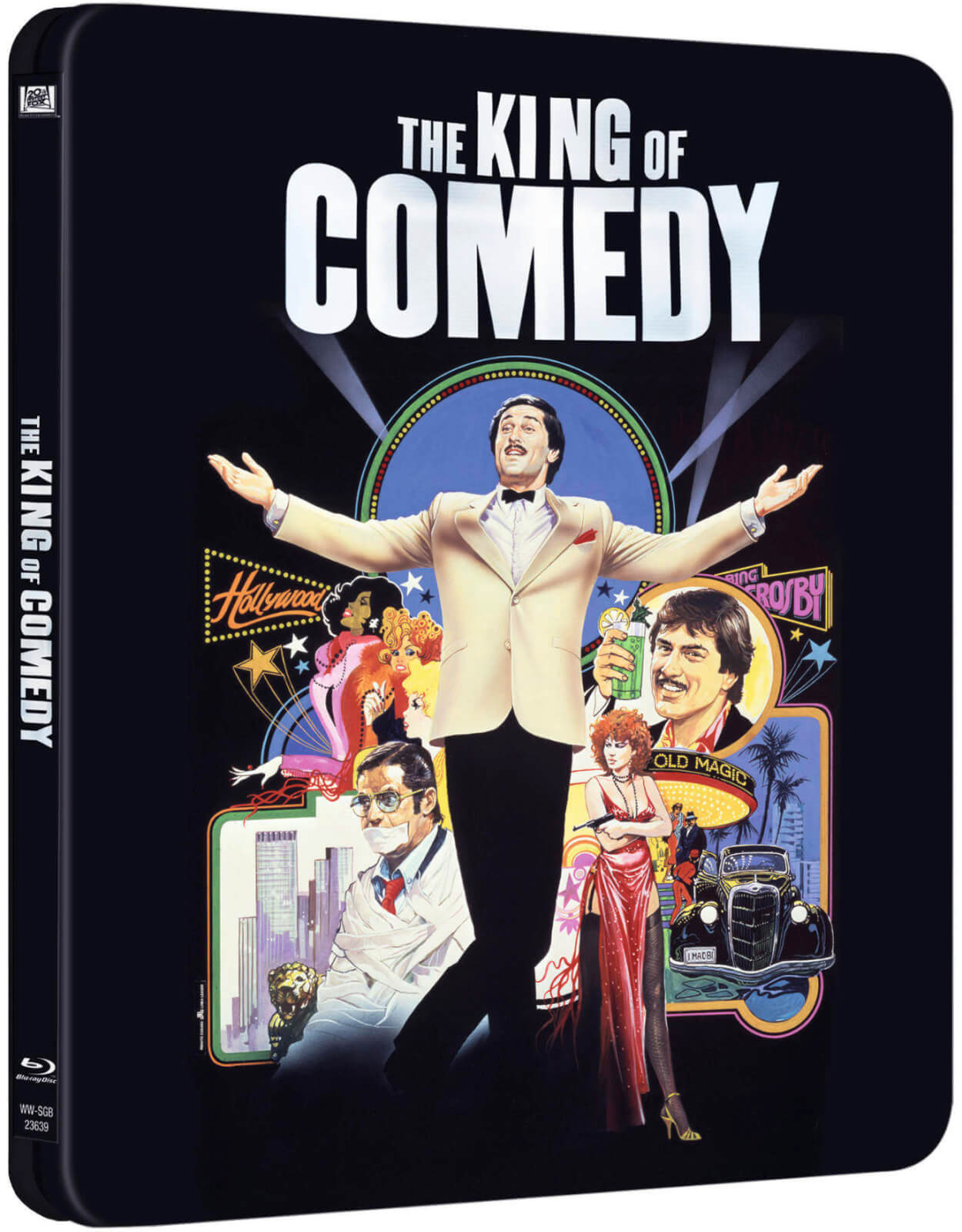 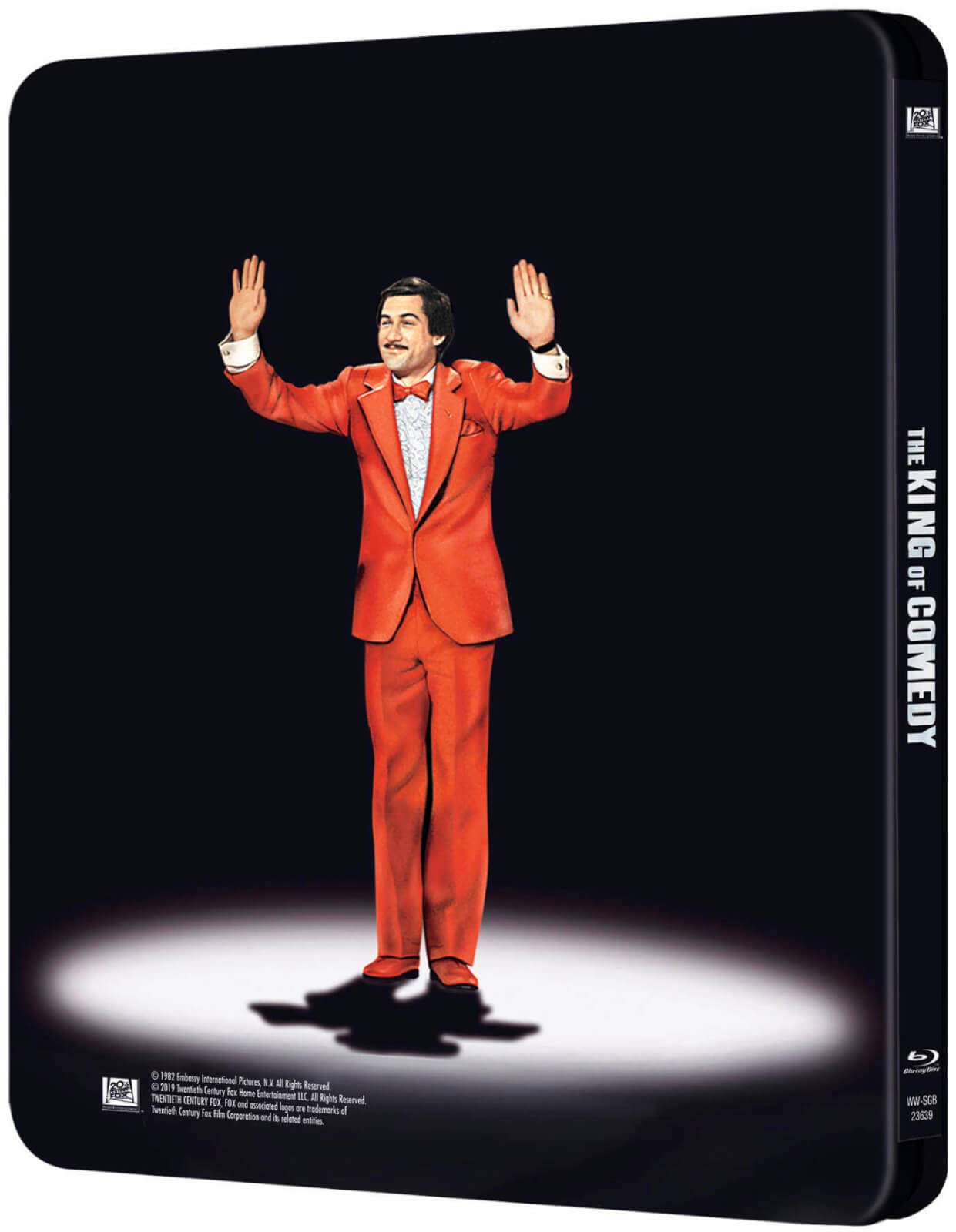 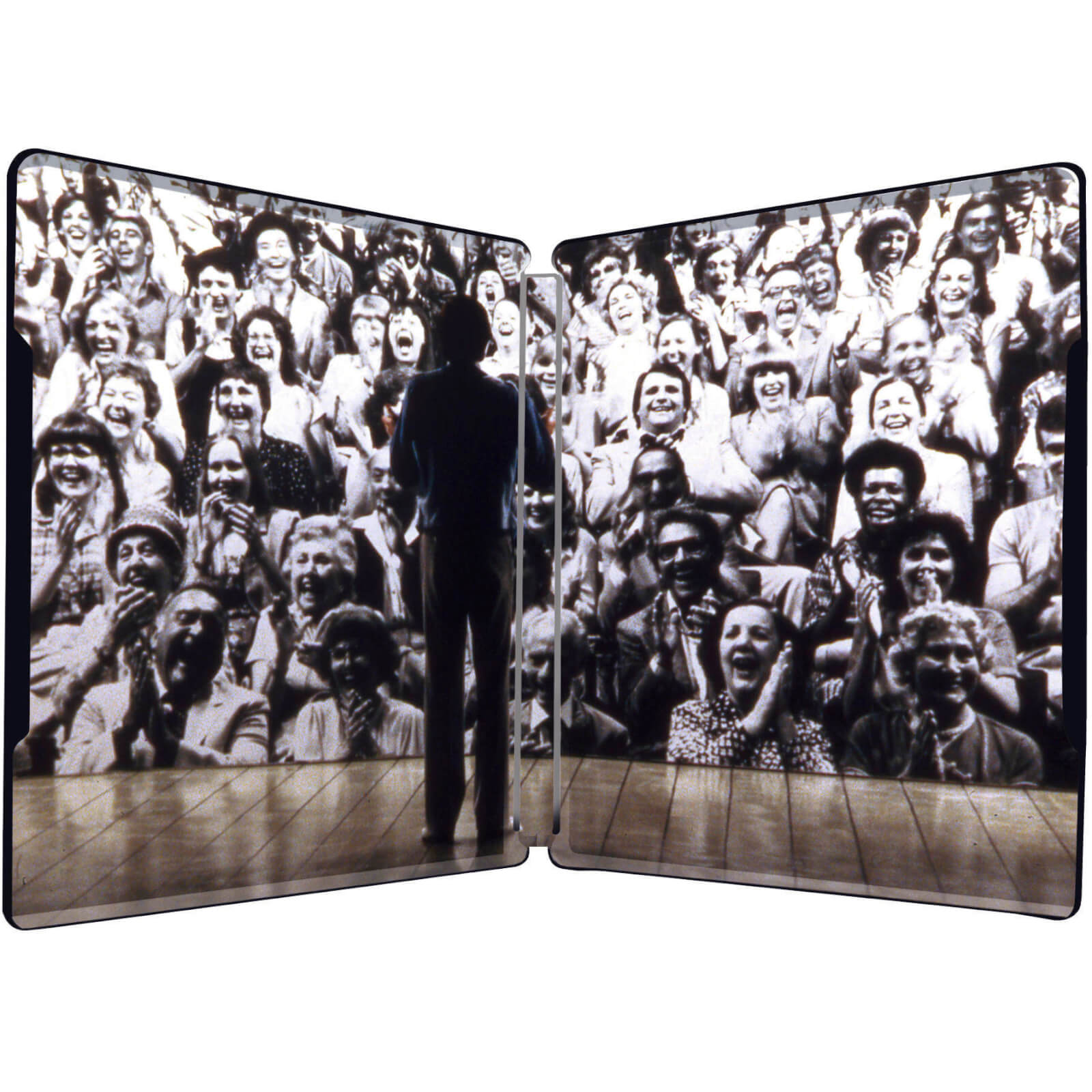