MCU sequel “Thor: The Dark World” is getting a 4K Steelbook release from Zavvi in October

The Dark World has always been viewed as one of the weakest MCU movies, but, following a recent re-watch, I have to say I think it’s better than its reputation suggests.

There’s some top bants between Thor and Loki, and, of course, it helps lay the foundations for the Infinity Saga.

Zavvi are bringing us the UK exclusive of the 4K release on October 21st.

Pre-orders will be live from around 12 noon UK time on Tuesday July 16th, so ignore the ‘sold out’ notice before then.

As usual, there will also be a T-Shirt bundle offer here.

Worlds collide when a powerful ancient enemy threatens to plunge the cosmos into eternal darkness. Now, reunited with Jane Foster (Natalie Portman), and forced to forge an alliance with his treacherous brother Loki (Tom Hiddleston), Thor (Chris Hemsworth) embarks on a perilous personal quest to save both Earth and Asgard from destruction. 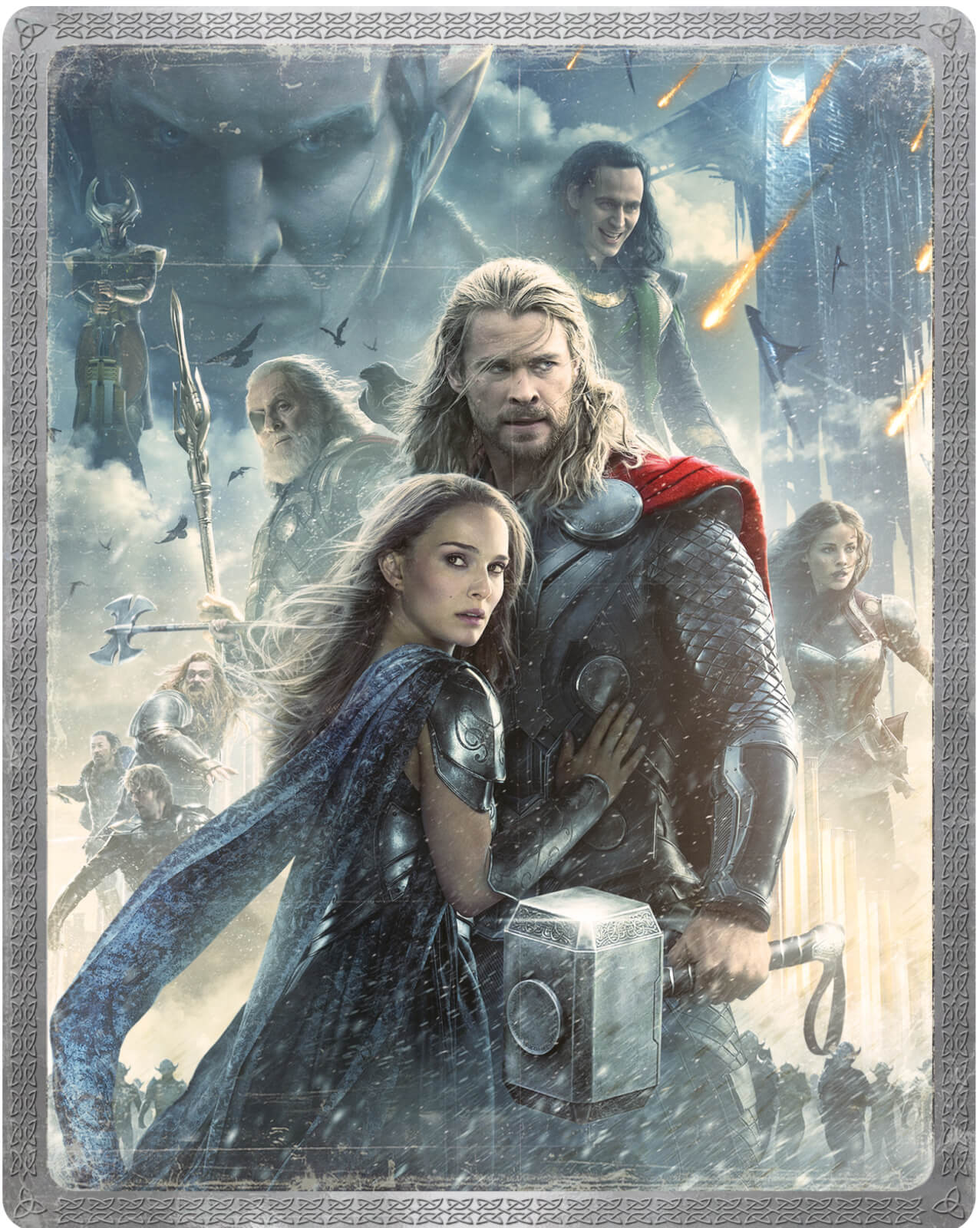 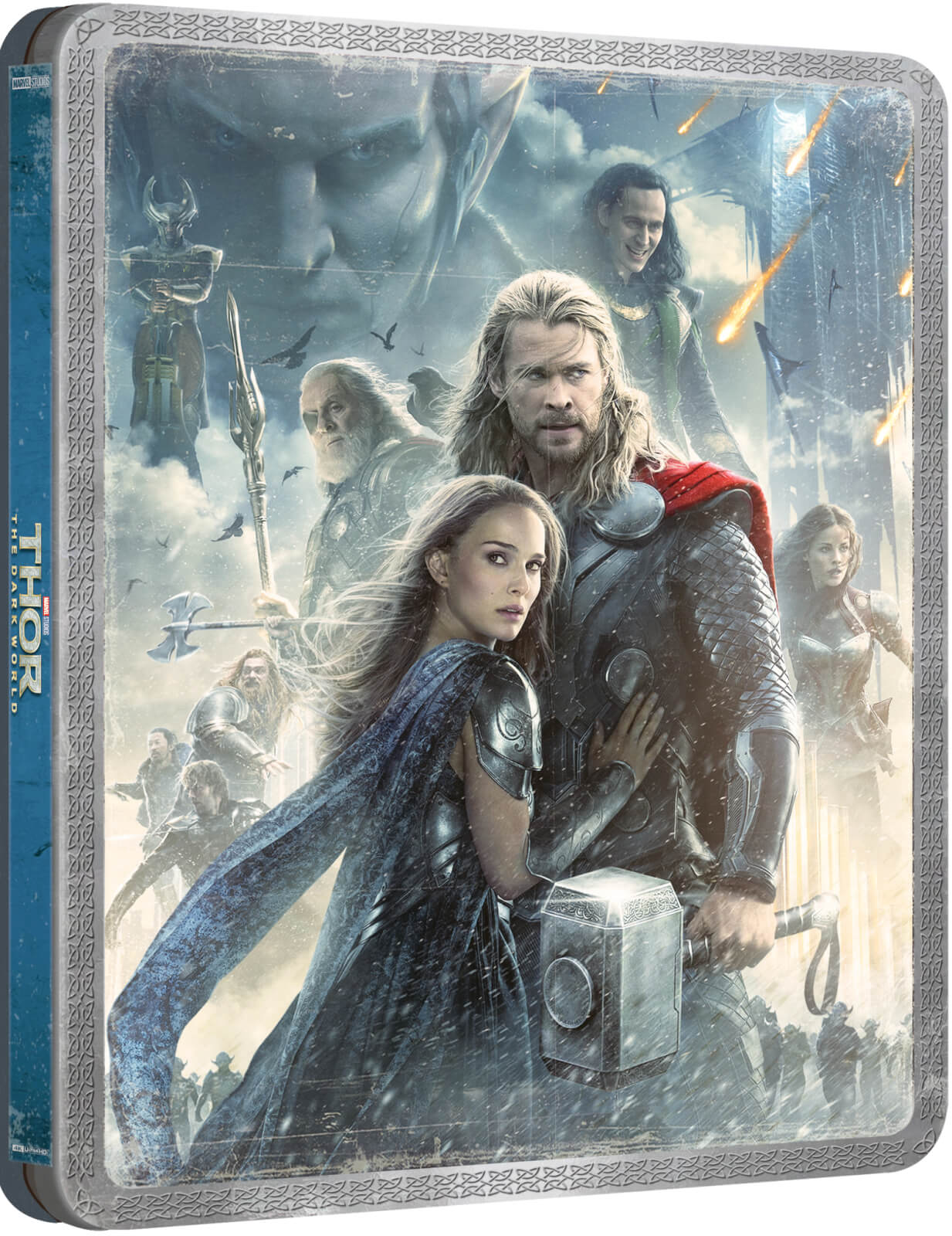 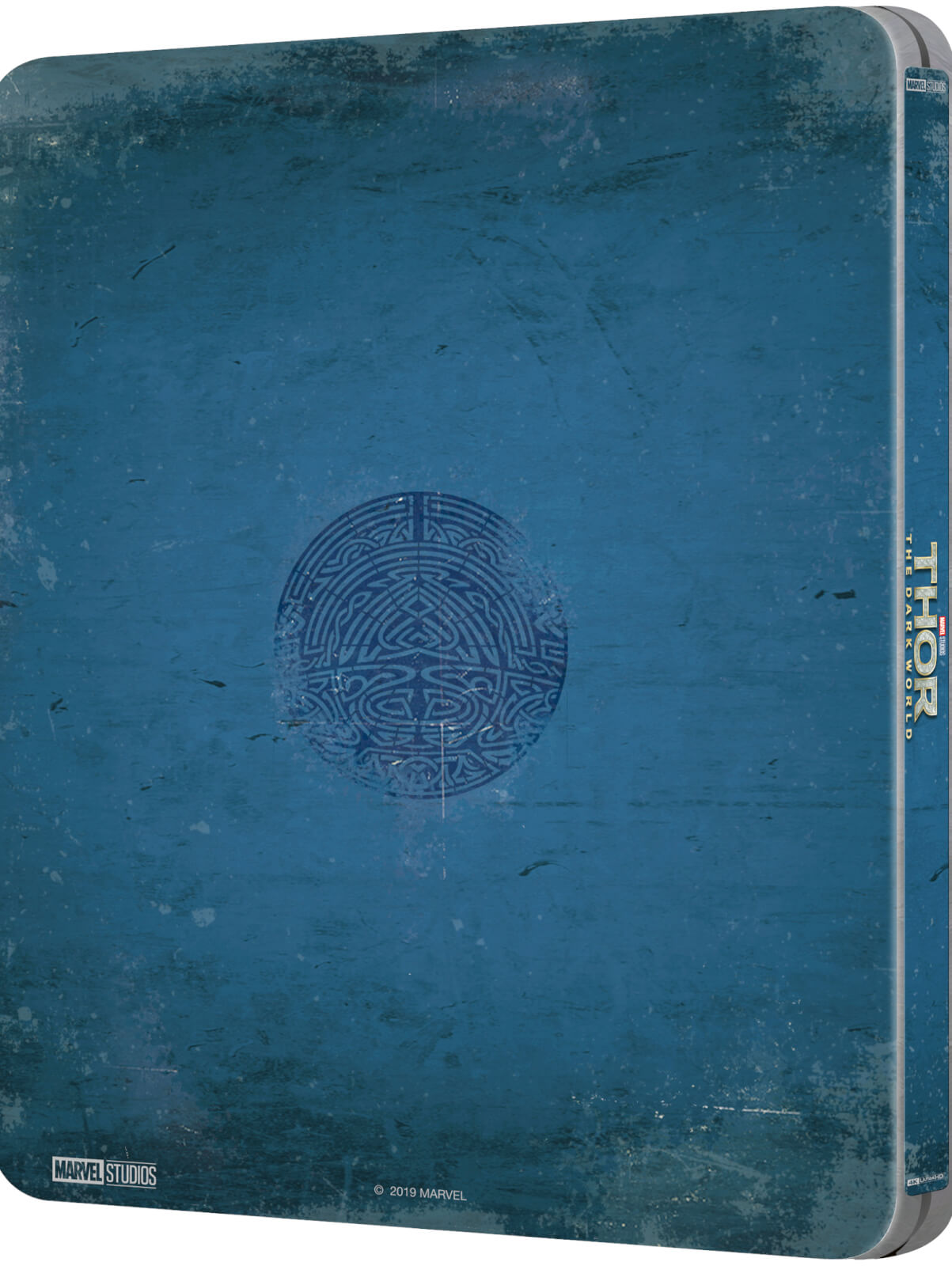 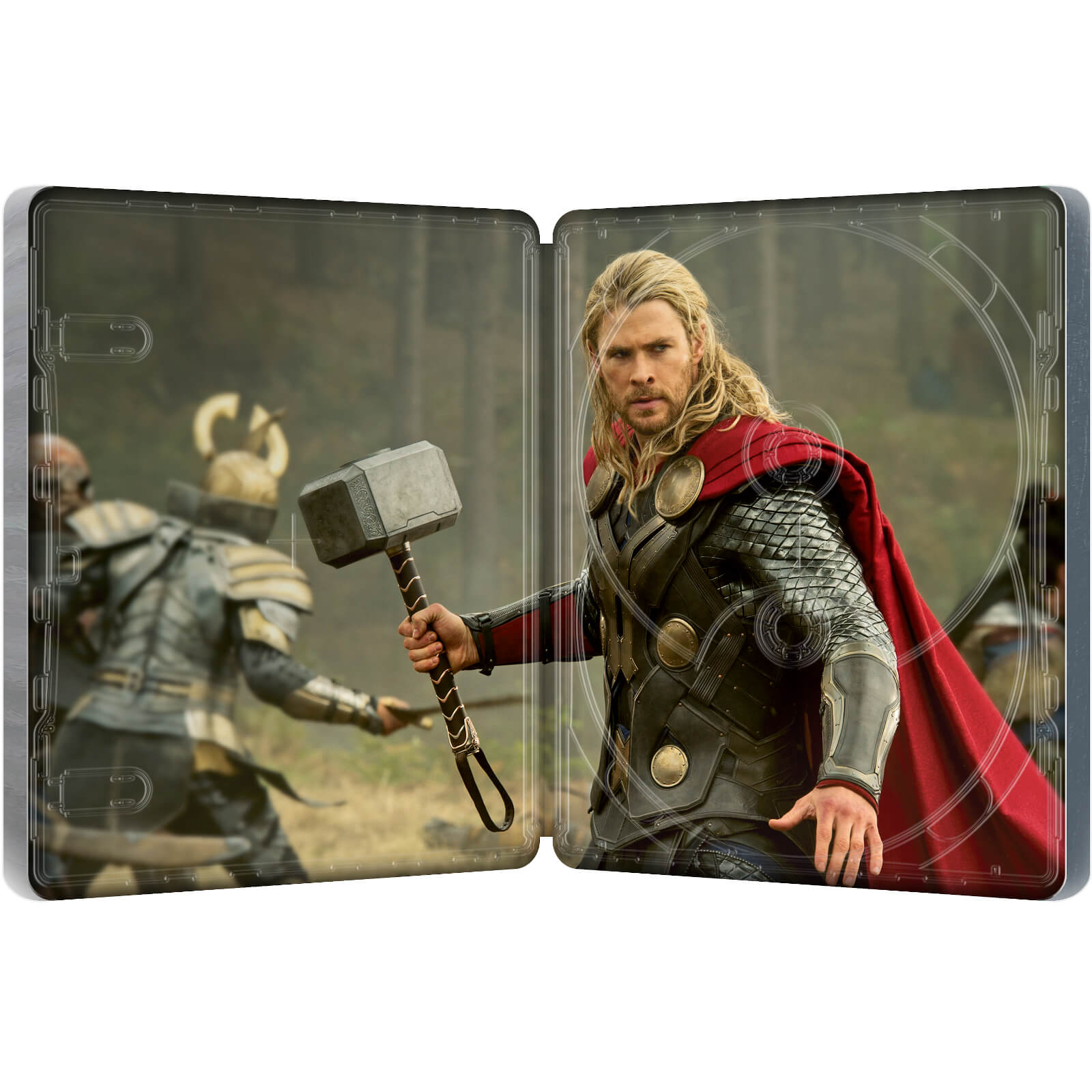