On October 17th you’ll be able to pick up this stunning new steelbook release of the brilliant Ex Machina, available as both a standard steelbook and as a Collectors Edition, which will also include a slipcase and art cards featuring work from the incredible artist Jock.

Pre-orders will be live around 12 noon UK time on August 19th for Red Carpet subscribers, and around 3pm for everyone else, so ignore any ‘sold out’ notices for now.

An intense psychological thriller, from acclaimed writer/director Alex Garland (28 Days Later, Sunshine), Ex Machina is a chilling vision of the not-too-distant future of artificial intelligence. In the mountain retreat of a gifted internet billionaire, a young man takes part in a strange experiment: testing an artificial intelligence, housed in the body of a beautiful robot girl. But the experiment twists into a dark psychological battle – a love triangle, where loyalties are torn between man and machine.

Steelbook with new artwork commissioned for this release 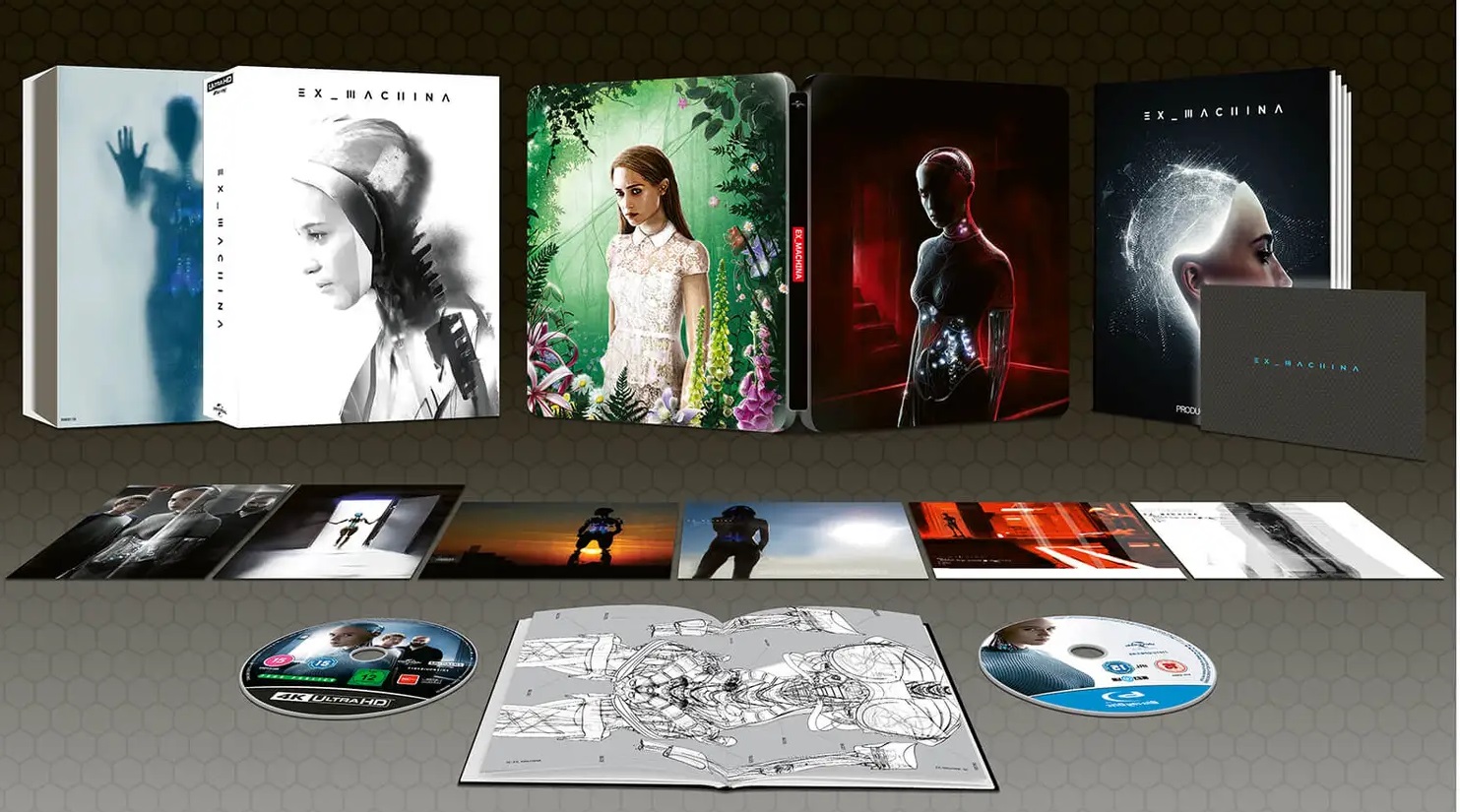 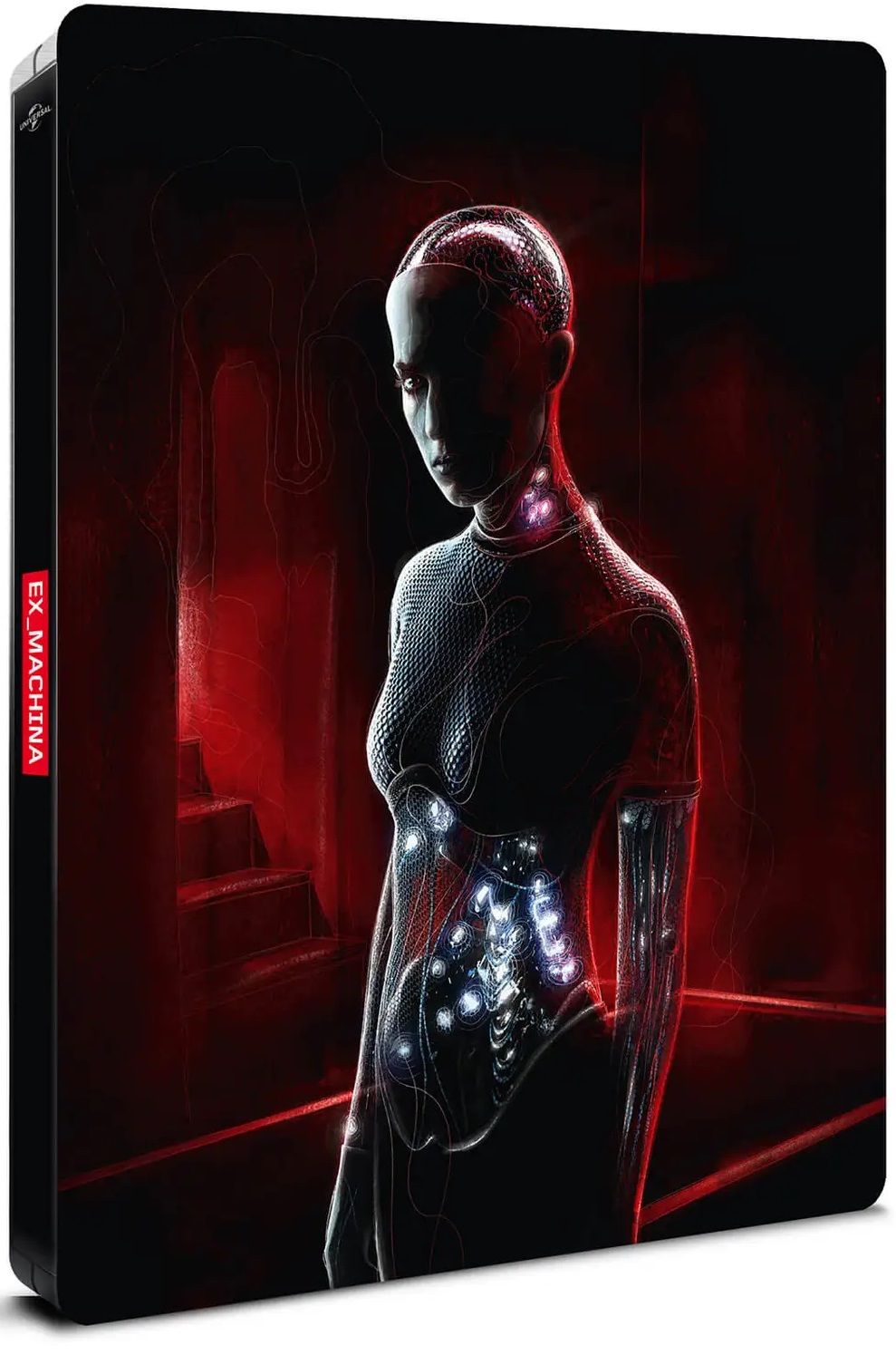 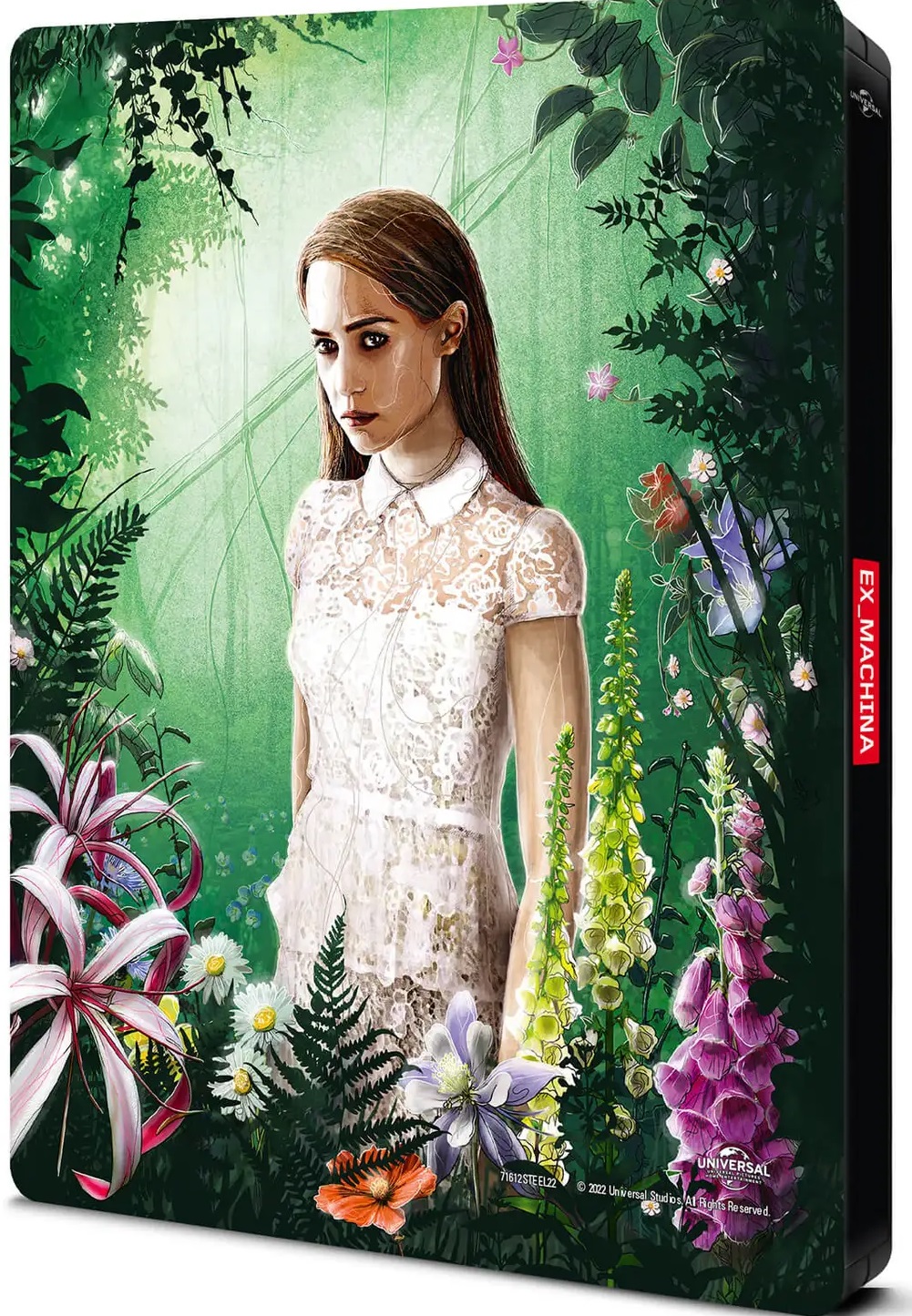 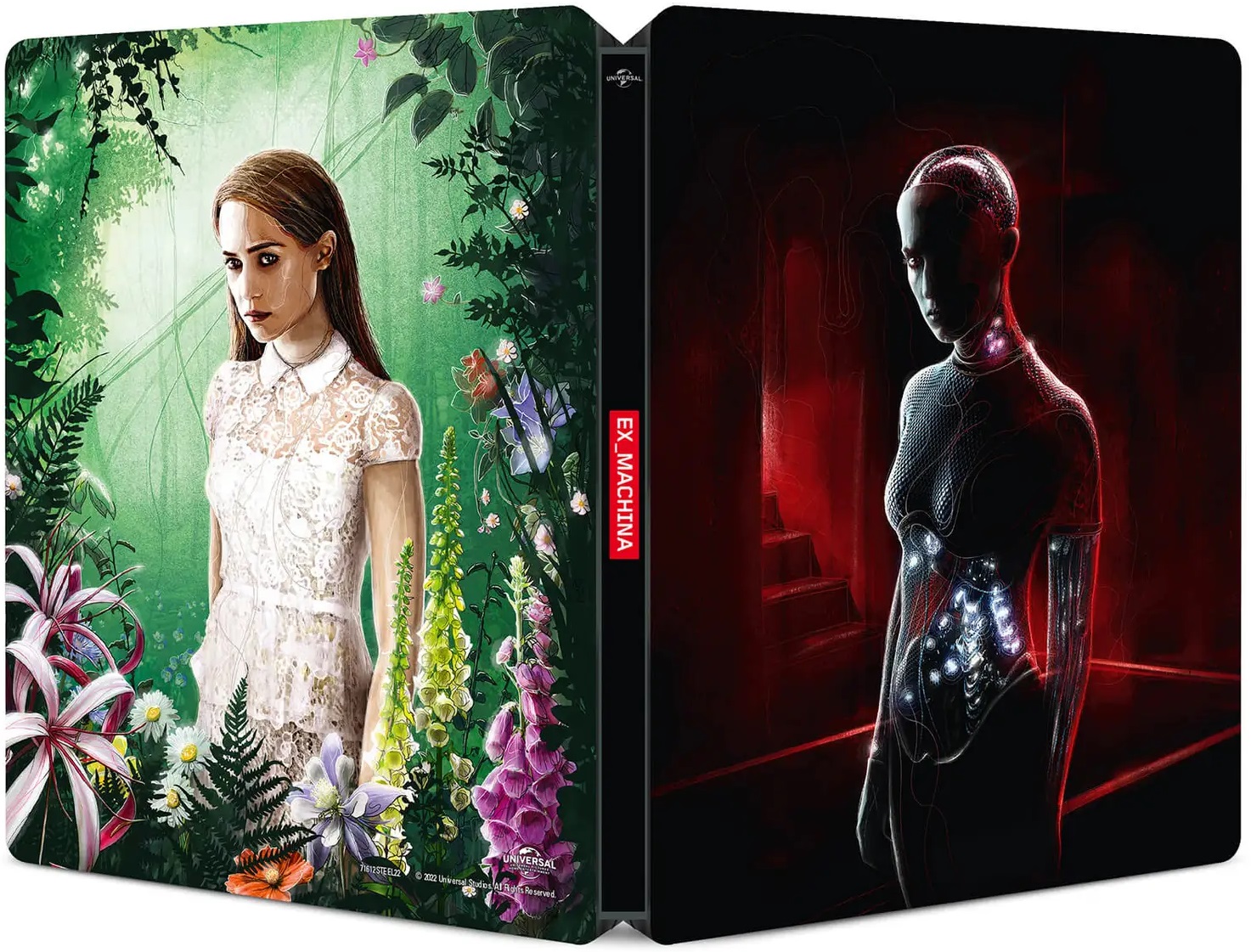