Things have been quiet on the Titans of Cult front lately, but they’ve finally confirmed their next release, Zack Snyder’s Watchmen, which is due on April 25th.

This set will include the Ultimate Cut of the film on both 4K and Blu-ray discs, and a Blu-ray special features disc.

Pre-orders will be live on Thursday March 3rd, and we’ll add more links as soon as we get them.

See the Ultimate Cut like never before in this exquisitely remastered version that intertwines the animated “Tales of the Black Freighter” into The Director’s Cut of Watchmen. The year is 1985, and society’s most famous superheroes are in danger. After the mysterious murder of Comedian, his former colleagues team up for the first time in years to investigate – and survive.

The secrets they uncover could jeopardise the entire world, but can they save us if they can’t save themselves? Dive into this acclaimed, thrilling adaptation of the graphic novel that forever changed how we look at heroes. 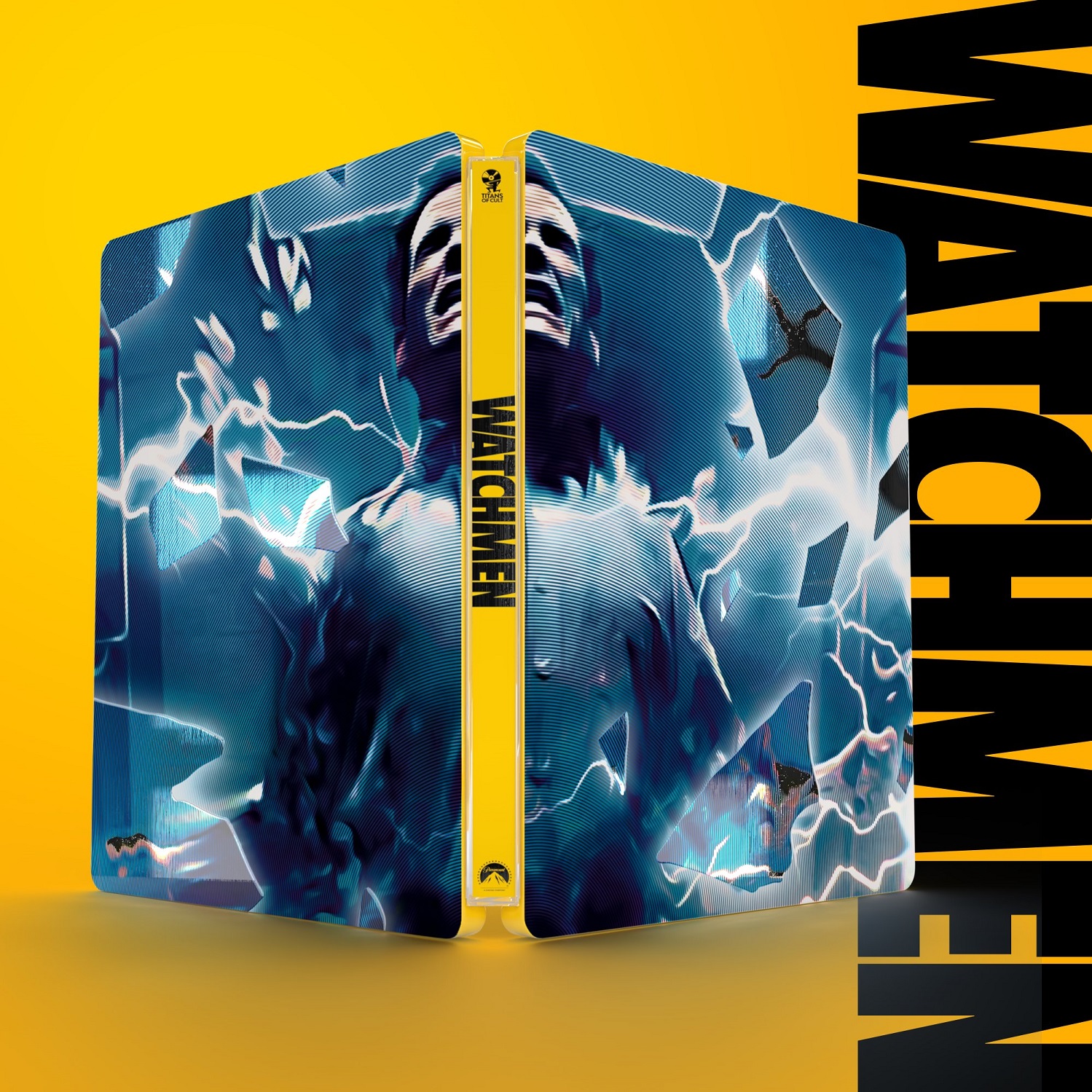 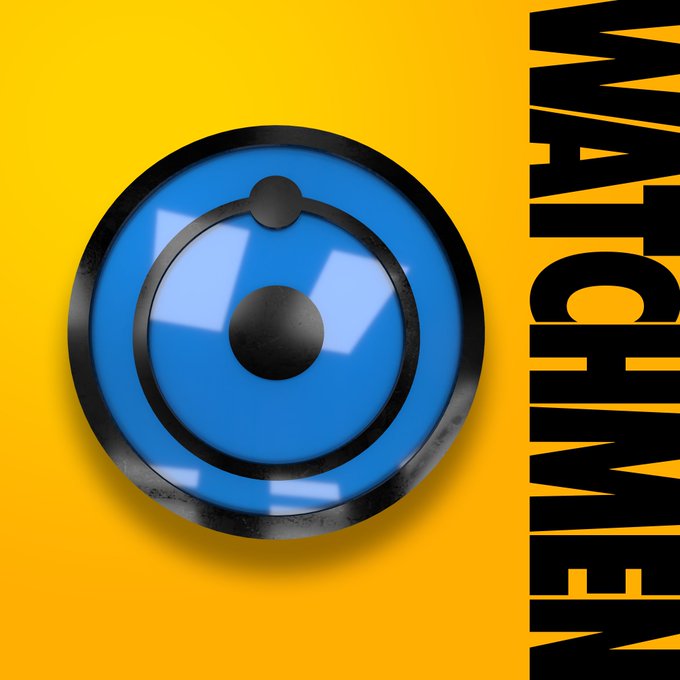 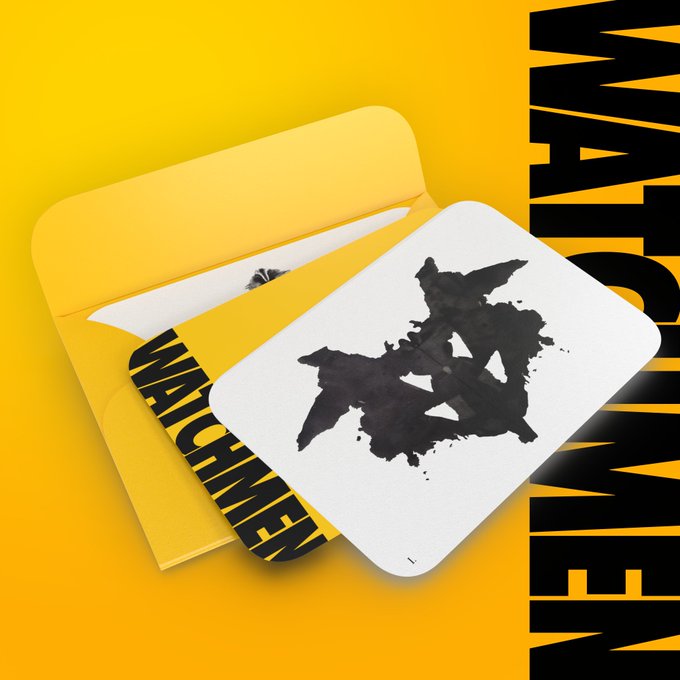 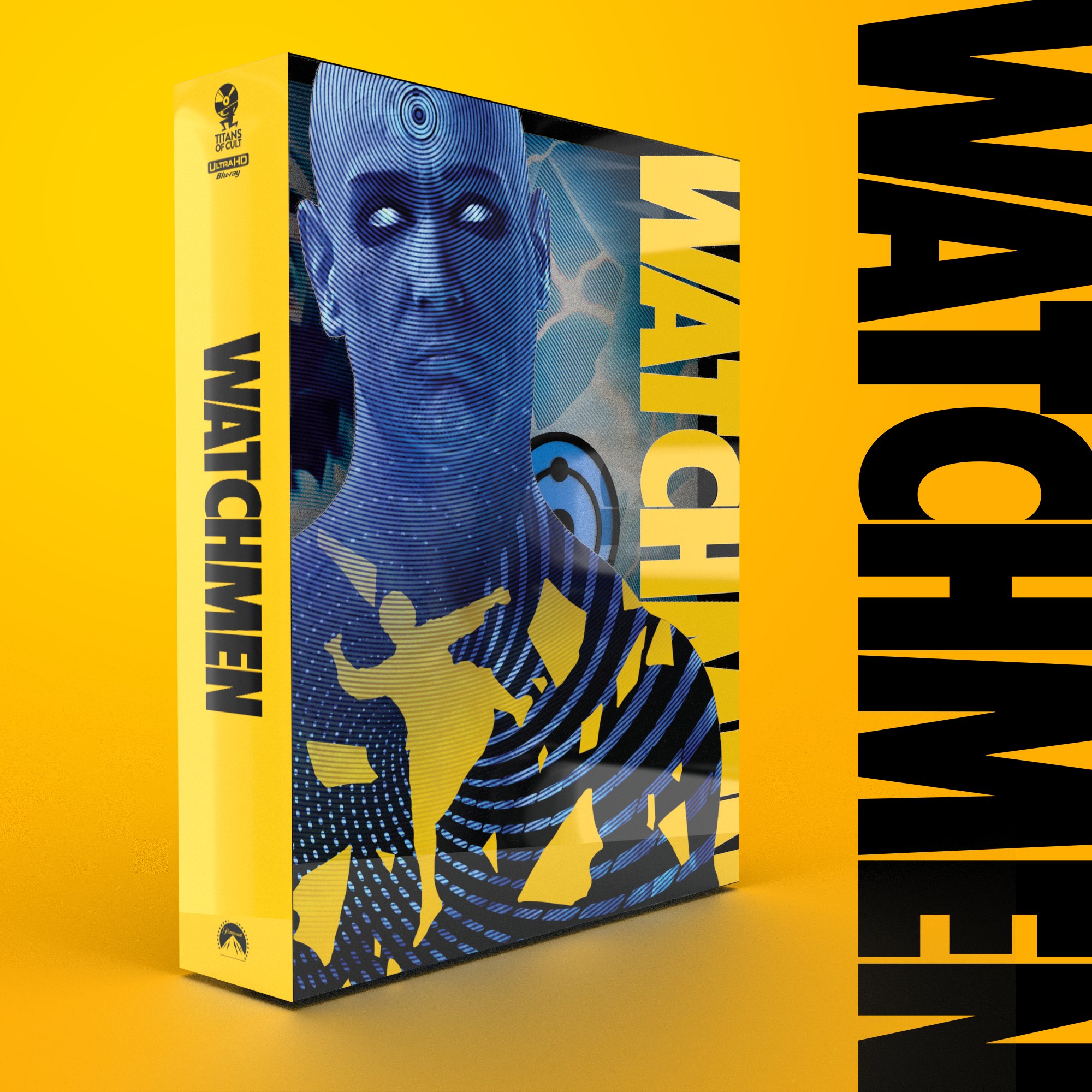 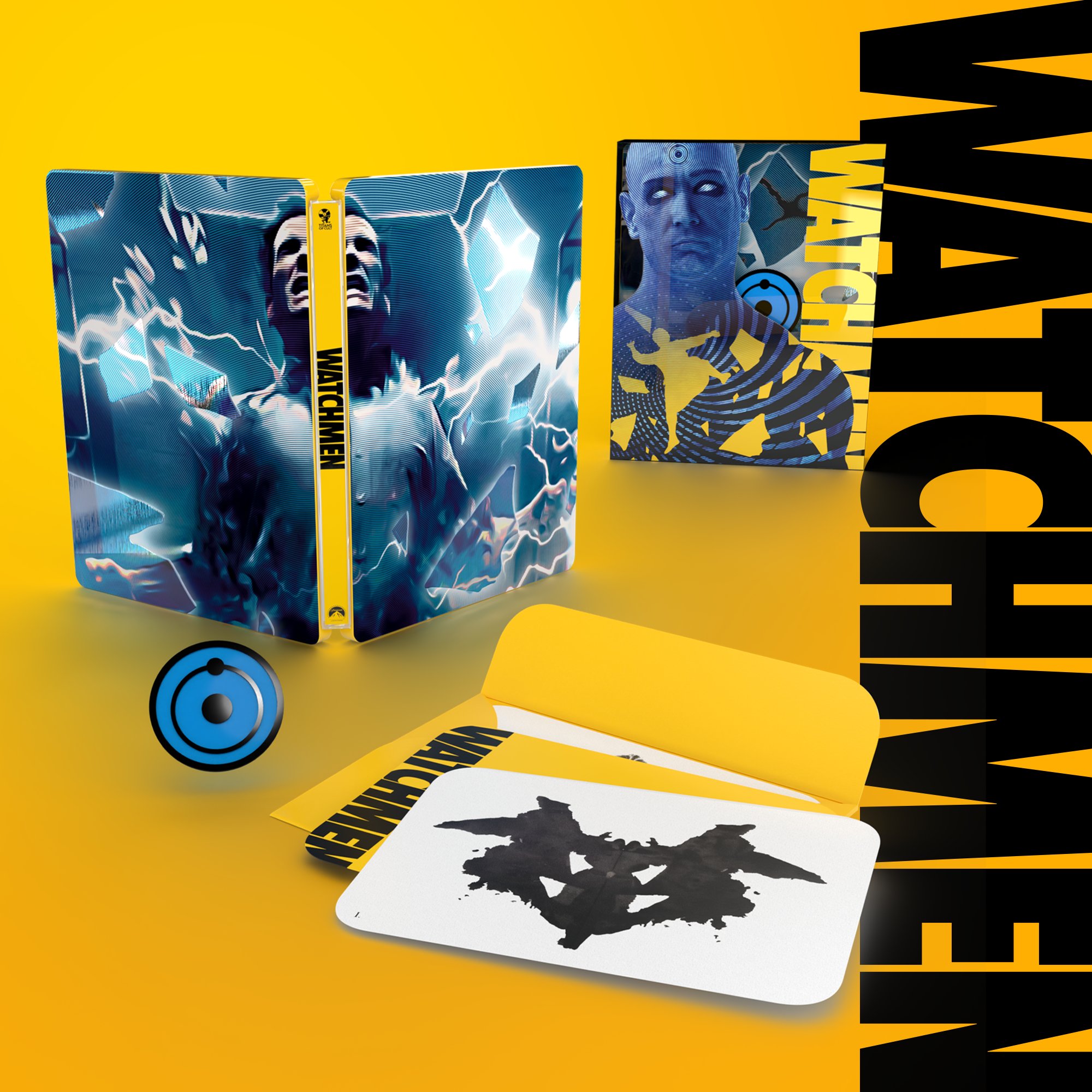