On November 14th Zavvi are bringing us this new lenticular steelbook release of Finding Nemo, which will include the 2D & 3D versions of the film.

Pre-orders will be live around 6pm UK time on Sunday October 23rd, so ignore the ‘sold out’ button until then.

Thanks to reader Edgar for the heads up!

From the creators of Toy Story & Monsters, Inc., this critically acclaimed and heartwarming tale splashes off the screenwith brilliant digital picture, high definition sound and breathtaking bonus features that transport you beyond your imagination. In the depths of the Great Barrier Reef, Marlin, an overly protective clownfish, embarks on a daring rescue missions when his beloved son, Nemo, gets scooped up by a diver. With his unforgettable friend Dory by his side, Marlin encounters an ocean full of memorable comedic characters on his momentuos journey-to find Nemo. Bring home the humour and heatfelt emotion of the epic adventure that captured the Academy Award® for “Best Animated Feature Film” (2003) 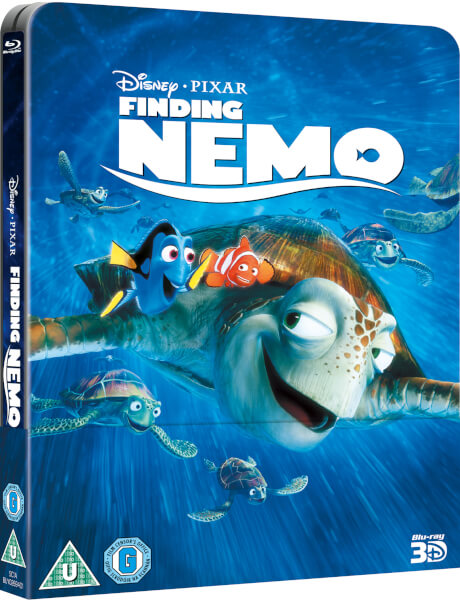 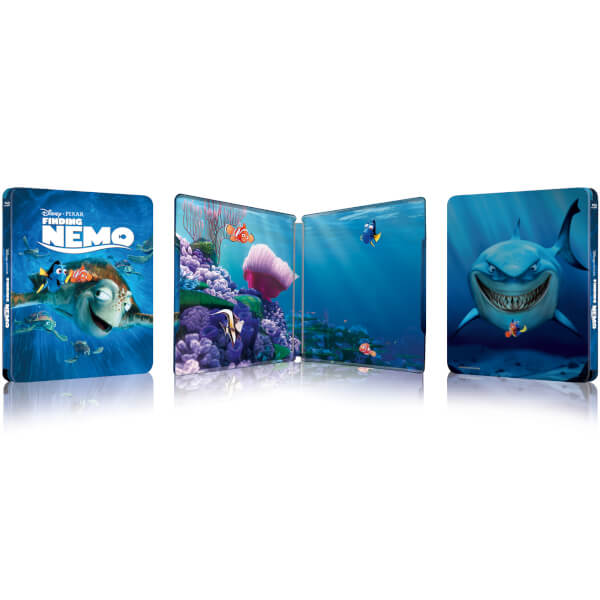