A few weeks ago the final art for the HMV UK exclusive steelbook release of Suicide Squad was revealed, to an overwhelmingly positive response. There’s no doubting that it’s a beauty.

Now though, the European release is available for pre-order with different, but equally impressive artwork.

Now you just need to decide which to order. This one’s harder to pick than a broken nose. 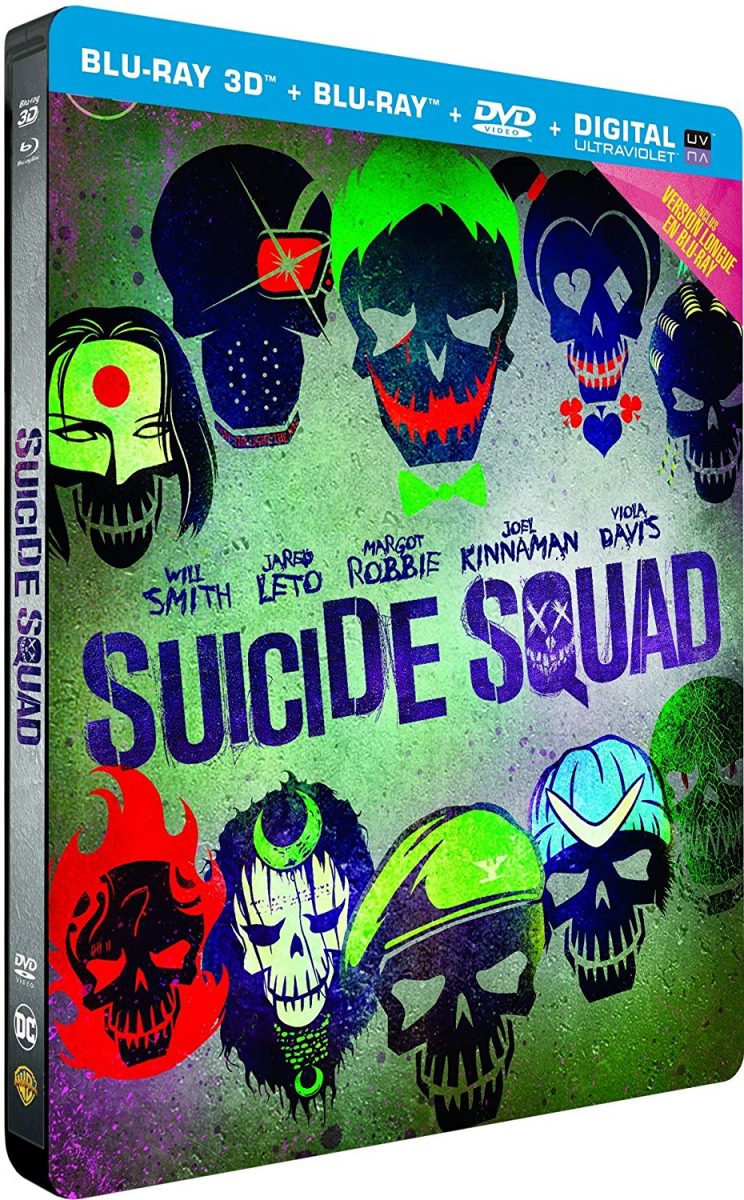