Disney/Pixar are finally going through their back catalogue, and giving them 4K upgrades.

Next up is Toy Story 2, which is also getting a Zavvi exclusive steelbook on November 11th.

From the filmmakers behind Finding Nemo, Monsters Inc. and Cars comes Toy Story 2.

Enter Disney/Pixar’s incredible world with Woody, Buzz, Jessie and Bullseye in the movie that shows us what being a toy, and a friend is all about. 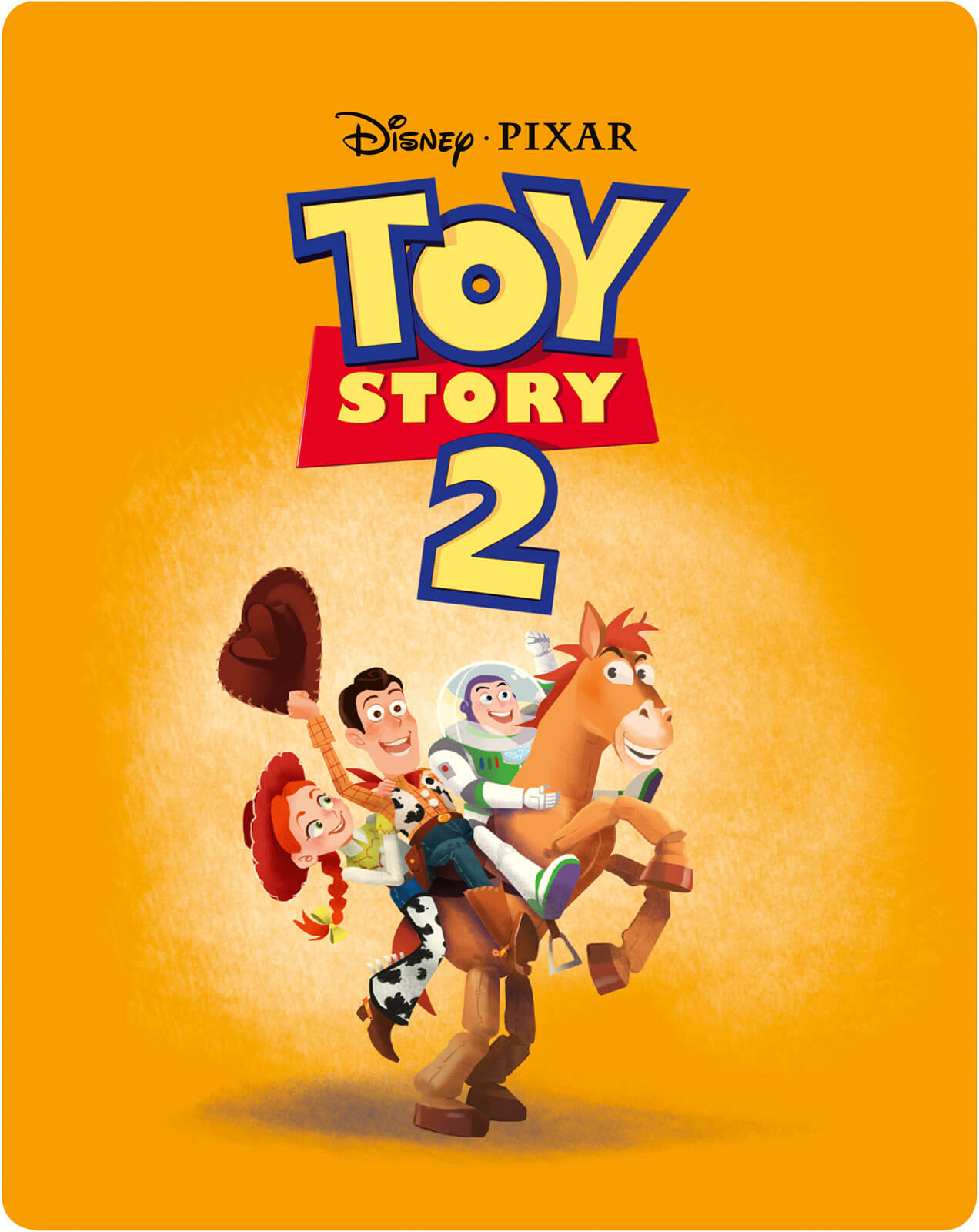 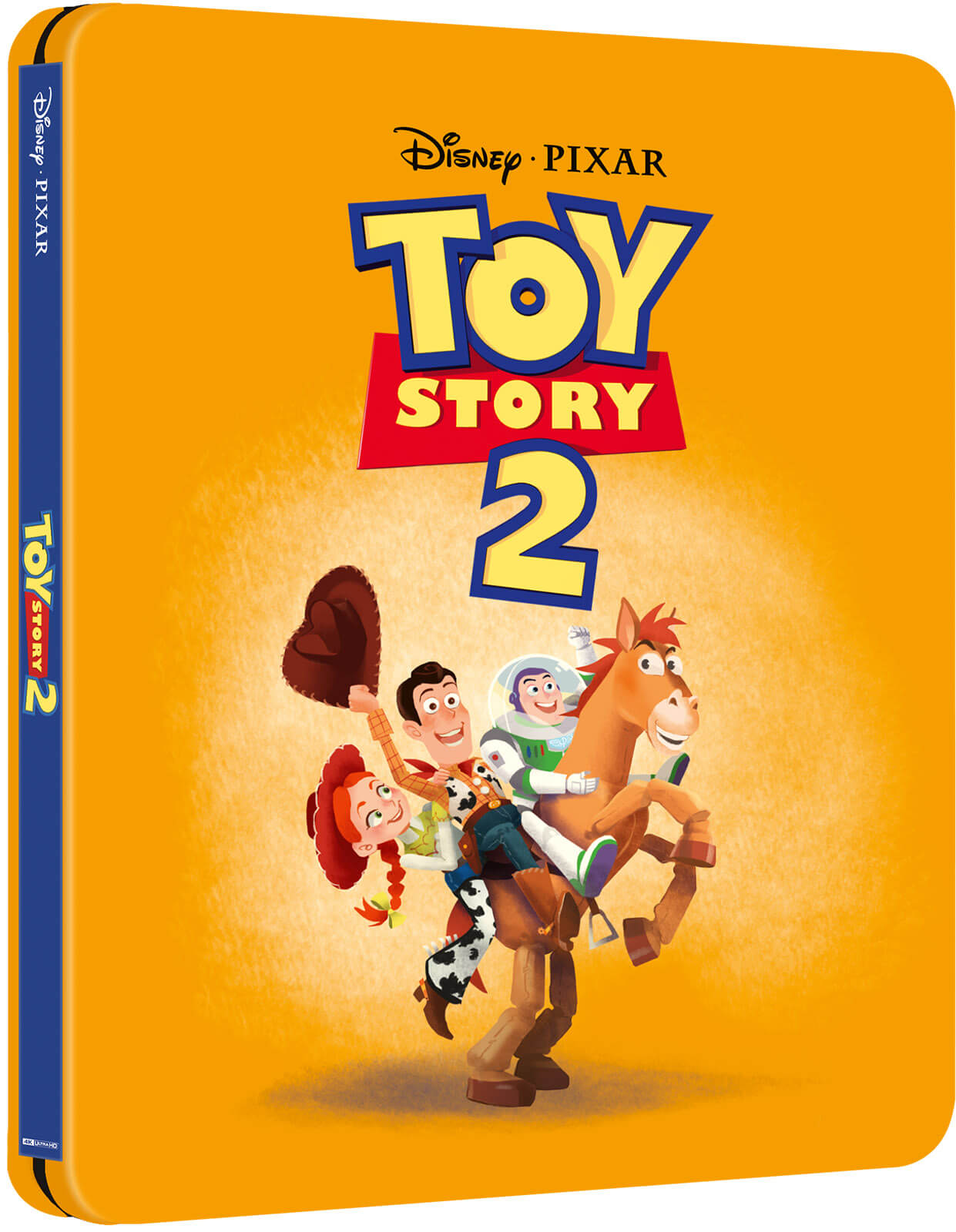 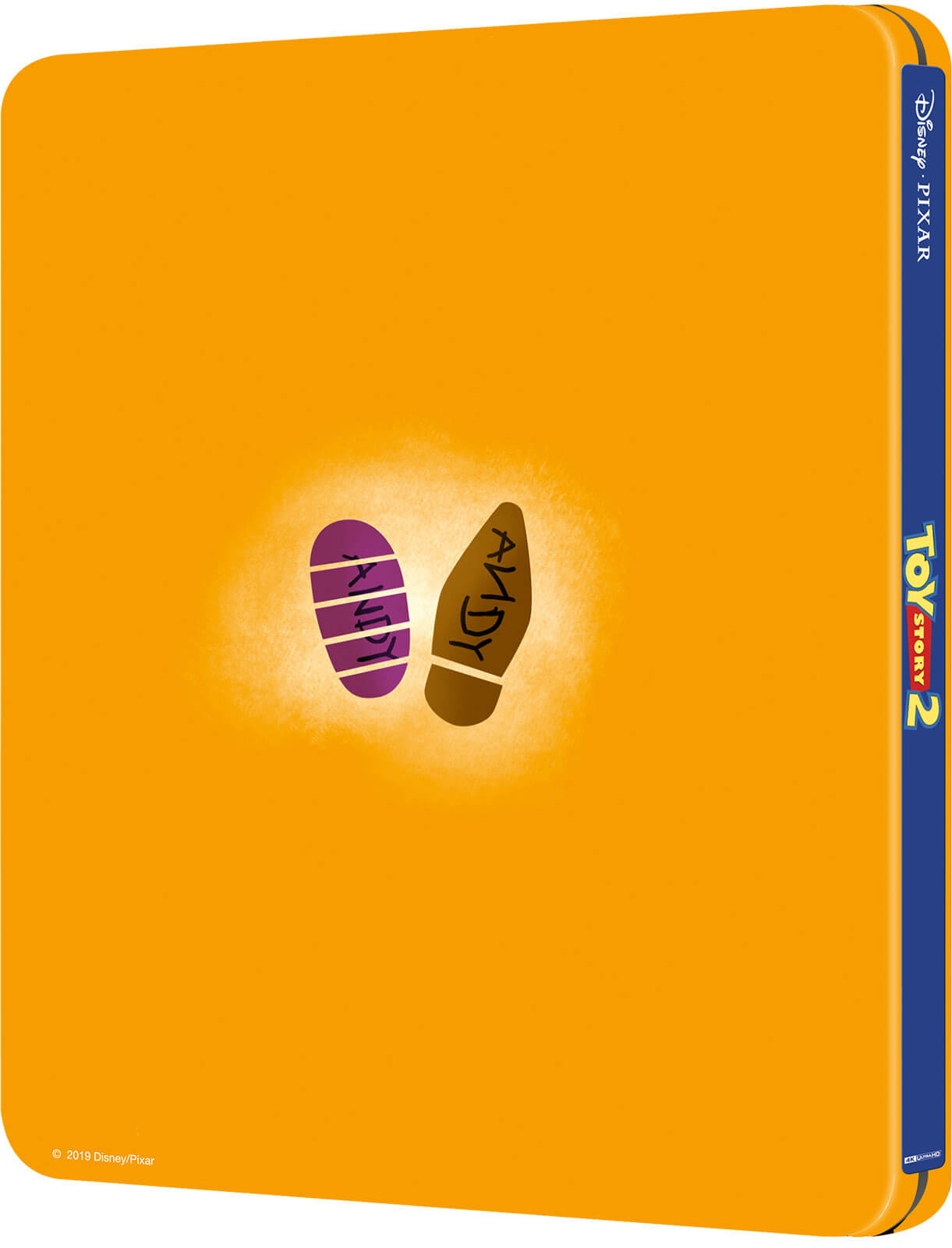 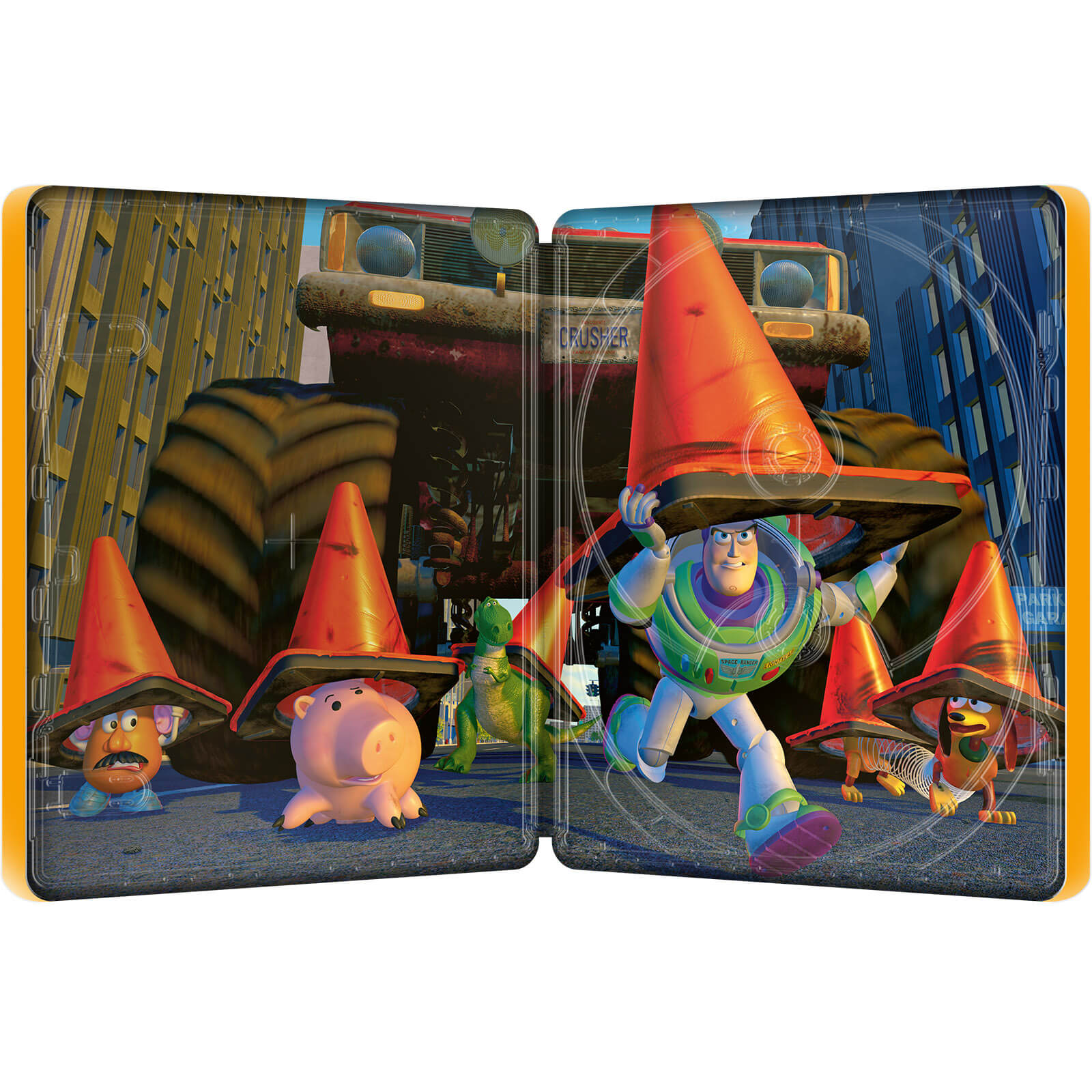