On May 4th you’ll be able to get Zavvi’s exclusive steelbook release of Oz The Great And Powerful.

Pre-orders will be live at 6pm on March 21st (so ignore the’sold out’ button for now). 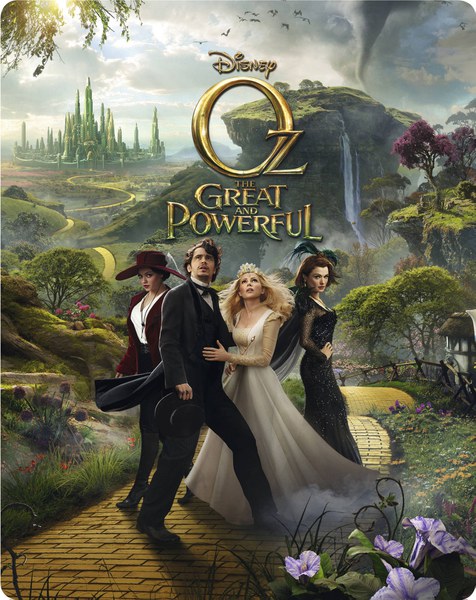 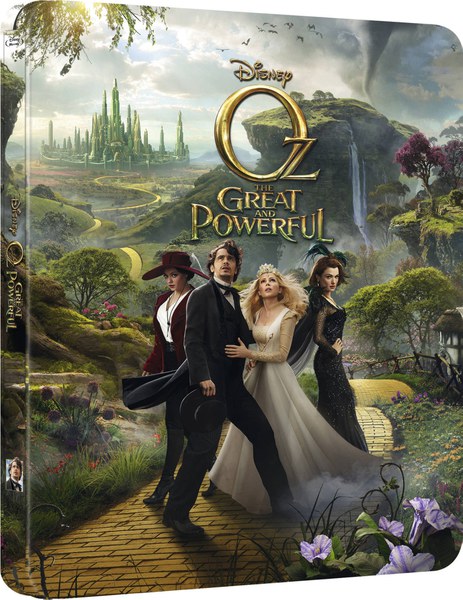 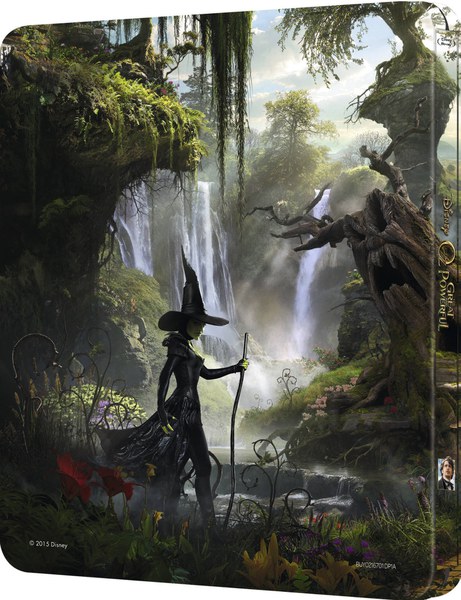 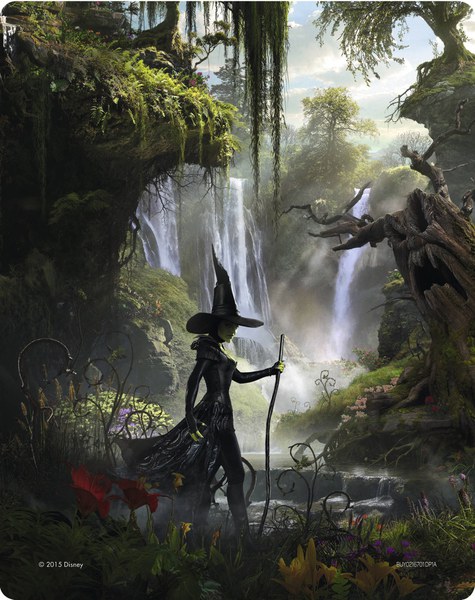 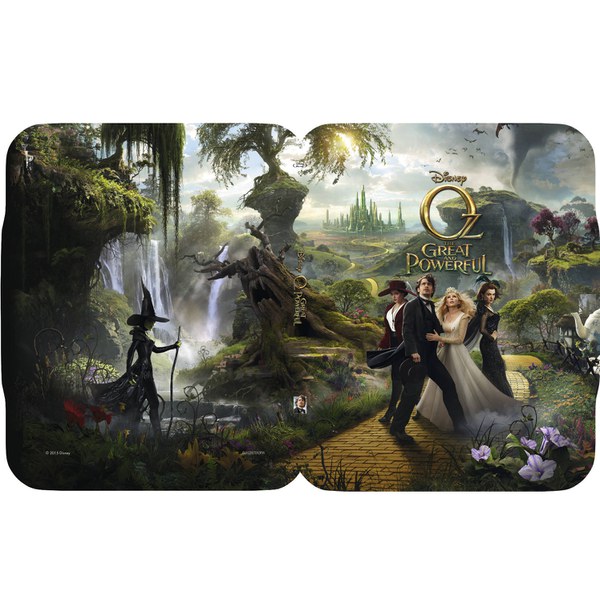 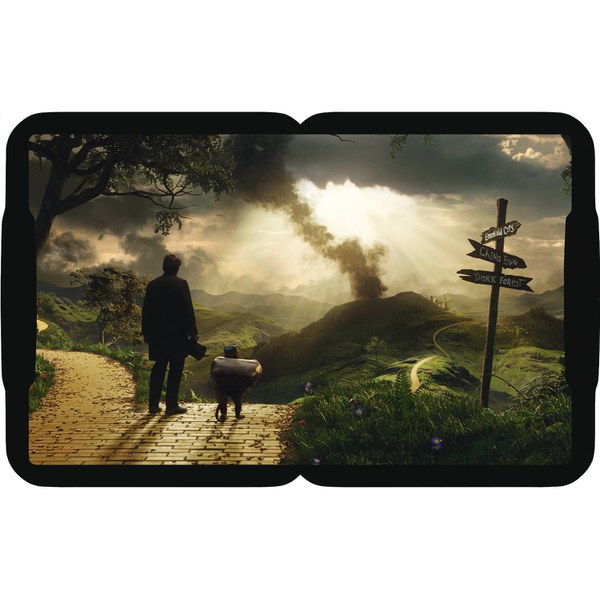 Feel the magic of Oz The Great And Powerful surround you as it soars off the screen and lands in your living room in spectacular Blu-ray 3D. Disney’s fantastical adventure Oz the Great and Powerful, from the director of the Spider-Man trilogy, follows Oscar Diggs (James Franco), a small-time circus magician with dubious ethics.

When Diggs is hurled away to the vibrant Land of Oz, he thinks he’s hit the jackpot – until he meets three witches (Mila Kunis, Rachel Weisz and Michelle Williams), who aren’t convinced he’s the great wizard everyone’s expecting. Reluctantly drawn into epic problems facing Oz and its inhabitants, Oscar must find out who is good and who is evil before it’s too late. Putting his magical arts to use through illusion, ingenuity – and even some wizardry – Oscar transforms himself into the great wizard and a better man as well.