Along with the first X-Men film, Sam Raimi’s Spider-Man ushered in the modern age of comic book movies, and Zavvi are bringing us a very nice looking lenticular steelbook exclusive on November 7th.

Peter Parker (Tobey Maguire) is an ordinary guy who lives with his beloved aunt and uncle and quietly pines for the girl next door, Mary Jane (Kirsten Dunst). But when a genetically-modified ‘super-spider’ bites him while on a school trip, Peter develops unusual skills – fantastic acrobatic strength, supernatural awareness and a talent for web-spinning. It’s not until tragedy strikes at home that Peter decides to use his new powers to fight crime under a secret identity: SPIDER-MAN! When the evil Green Goblin (Willem Dafoe) attacks the good people of New York and endangers the life of Mary Jane, Peter commits himself to the ultimate tests: to thwart his arch-enemy and to win the heart of the girl that he loves. 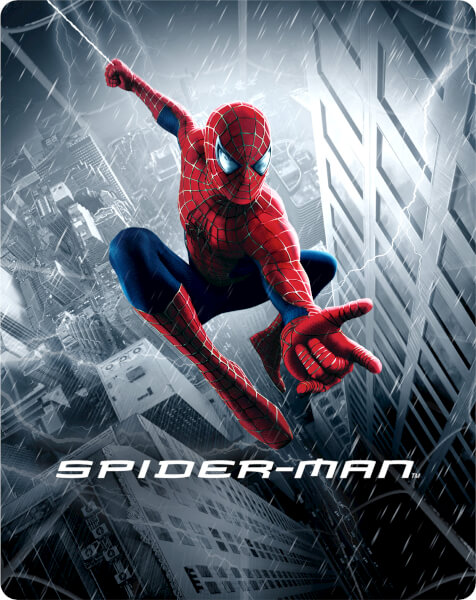 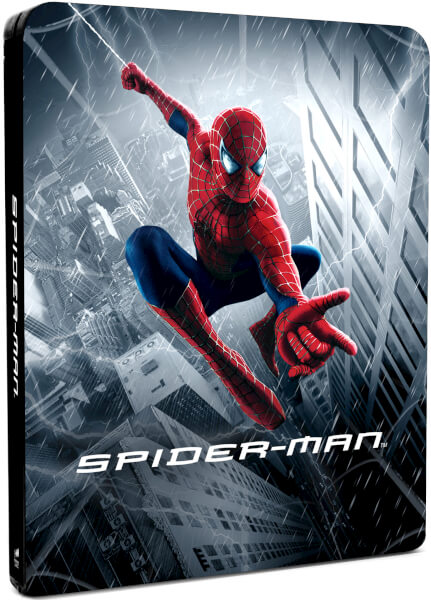 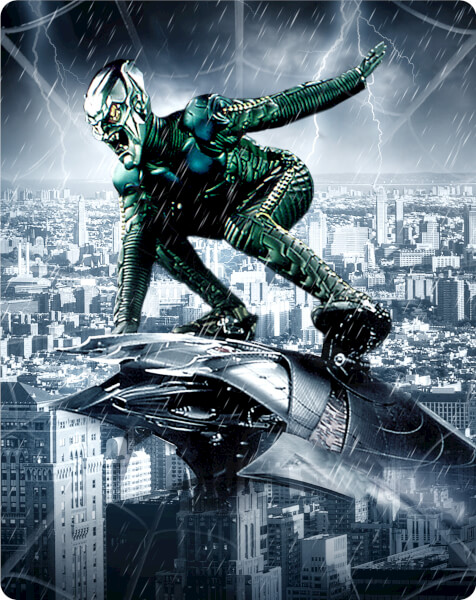 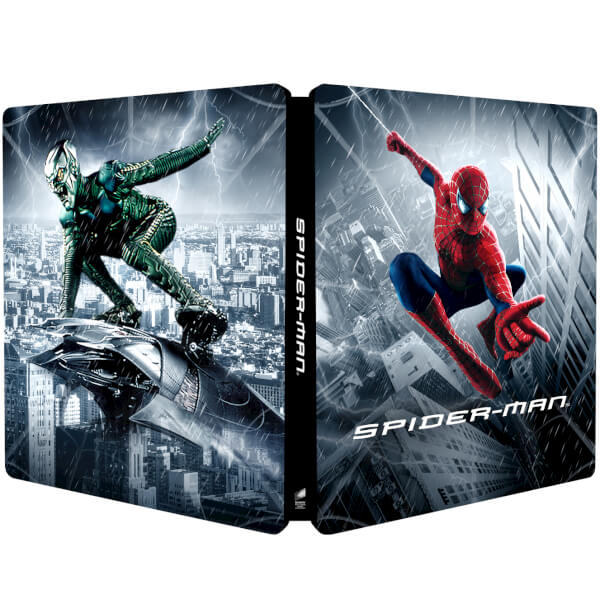 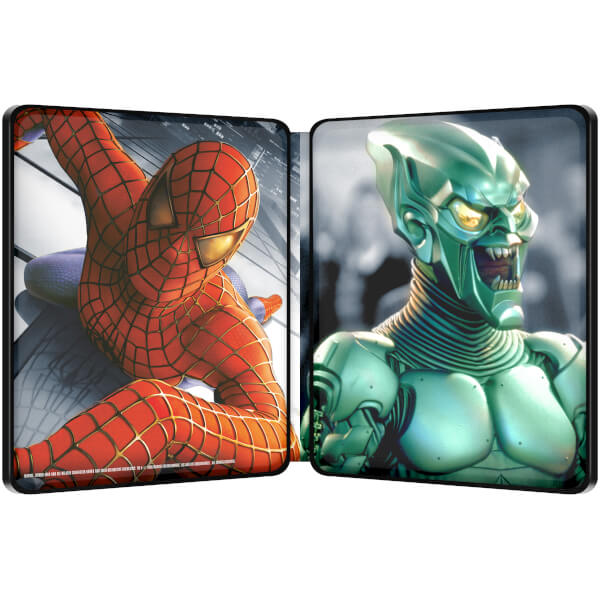