After the runaway success of the first movie, Spider-Man 2 had a lot to prove. Thankfully it more than delivered, and is still regarded as one of the best comic movie sequels ever made.

Two years have passed, and the mild-mannered Peter Parker (Tobey Maguire) faces new challenges as he struggles to balance his life as the elusive superhero Spider-Man. Tormented by his secrets, Peter is in danger of losing all those that he holds dear. His love for MJ (Kirsten Dunst) becomes stronger and his friendship with Harry Osborn (James Franco) is complicated by the young Osborn’s bitterness over his father’s death. These relationships are now in danger of unravelling when he confronts a new nemesis, the brilliant Otto Octavius (Alfred Molina), who has been reincarnated as the multi-tentacled ‘Doc Ock’. 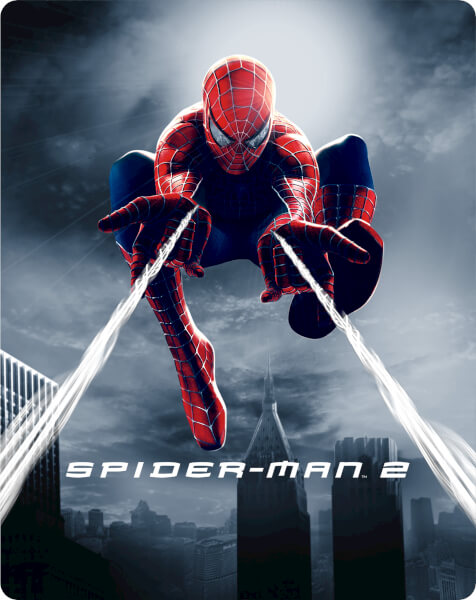 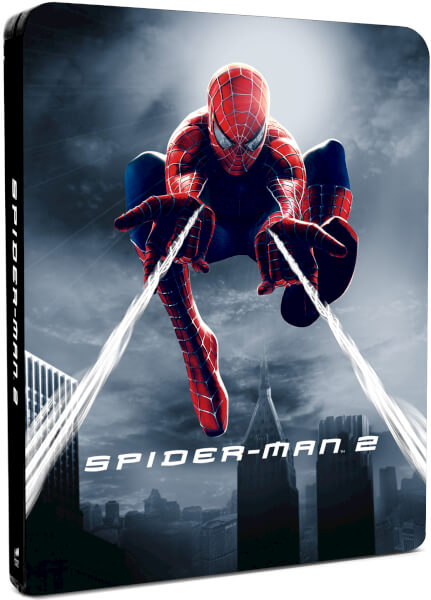 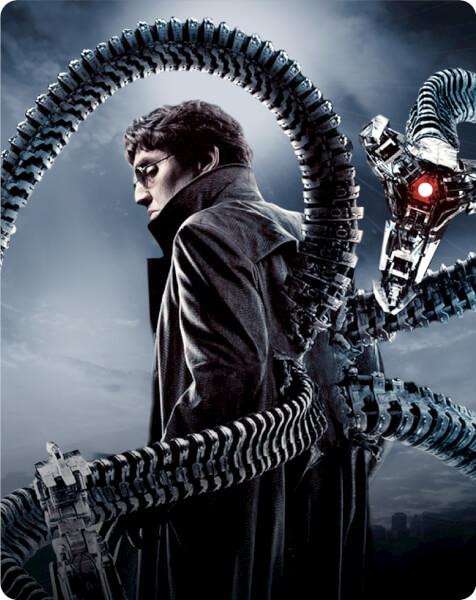 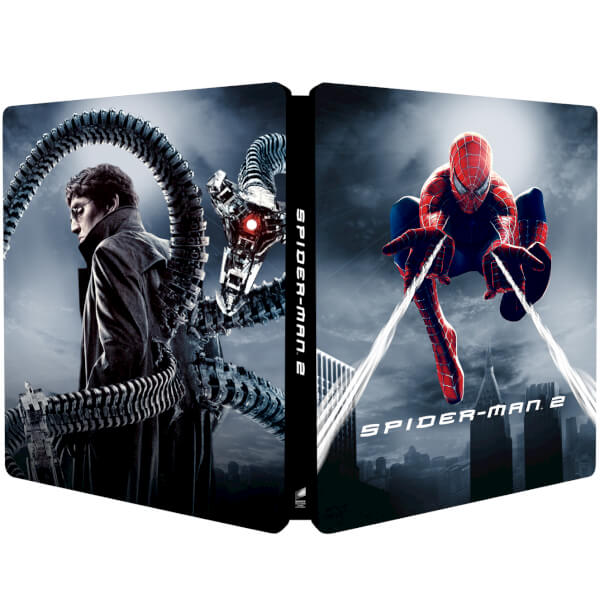 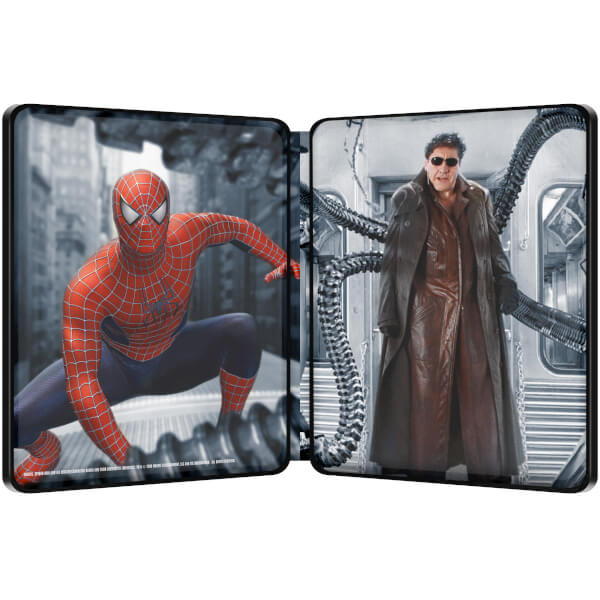