With the bar set so high by Spider-Man 2, the third film in the series was bound to suffer in comparison. Spider-Man 3 is not nearly as good as its predecessor, but there’s still plenty to like, and it’s not as bad as some might have you believe.

Peter Parker (Tobey Maguire) has finally managed to strike a balance between his devotion to M.J. (Kirsten Dunst) and his duties as a superhero. But when his suit suddenly changes, turning jet-black and enhancing his powers, it transforms Peter, bringing out a dark vengeful side that he struggles to control. He must now battle his inner demons as two of the most-feared villains yet, Sandman (Thomas Haden Church) and Venom (Topher Grace), gather unparalleled power and a thirst for revenge which threatens Peter and everyone he loves. 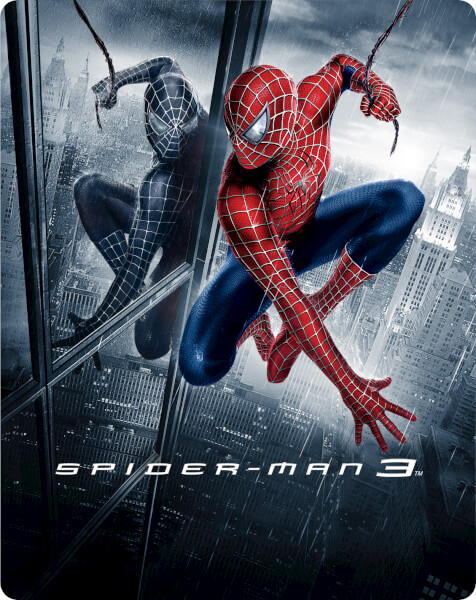 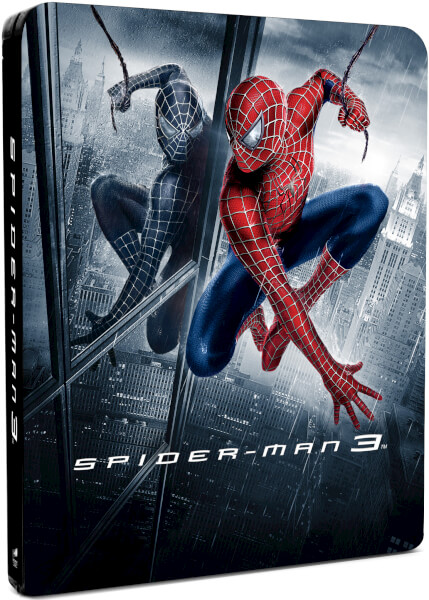 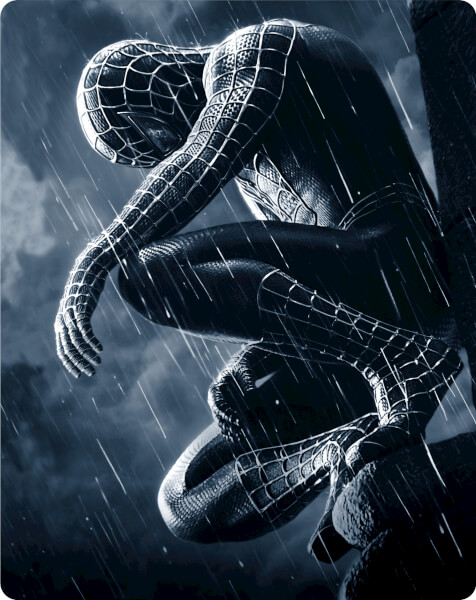 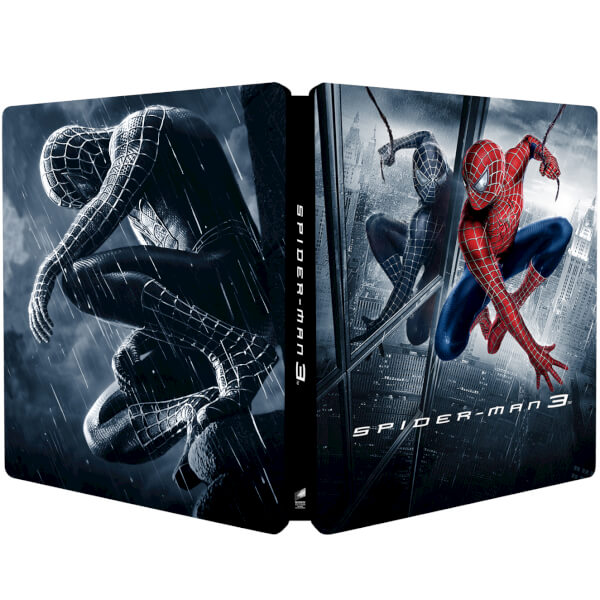