We recently reported that The Thing is getting a new German steelbook release in September, and now we can confirm that Zavvi are bringing this to the UK.

PLEASE NOTE – this is NOT a new steelbook of the recent, superb Arrow restoration special edition, but a freshly re-packaged version of the older Universal release.

Pre-orders will be live around 6pm UK time on Saturday August 18th, so ignore the ‘sold out’ button before then. 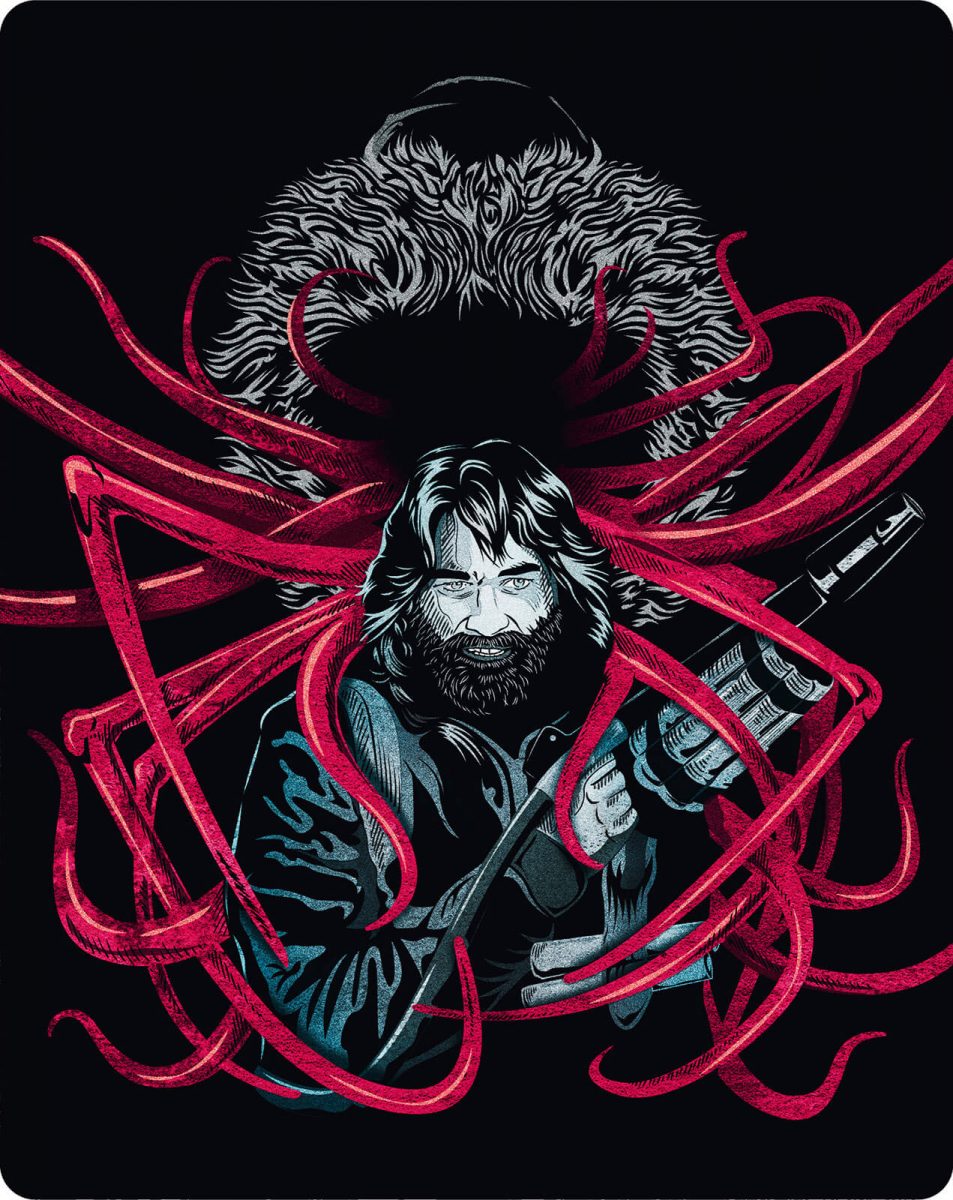 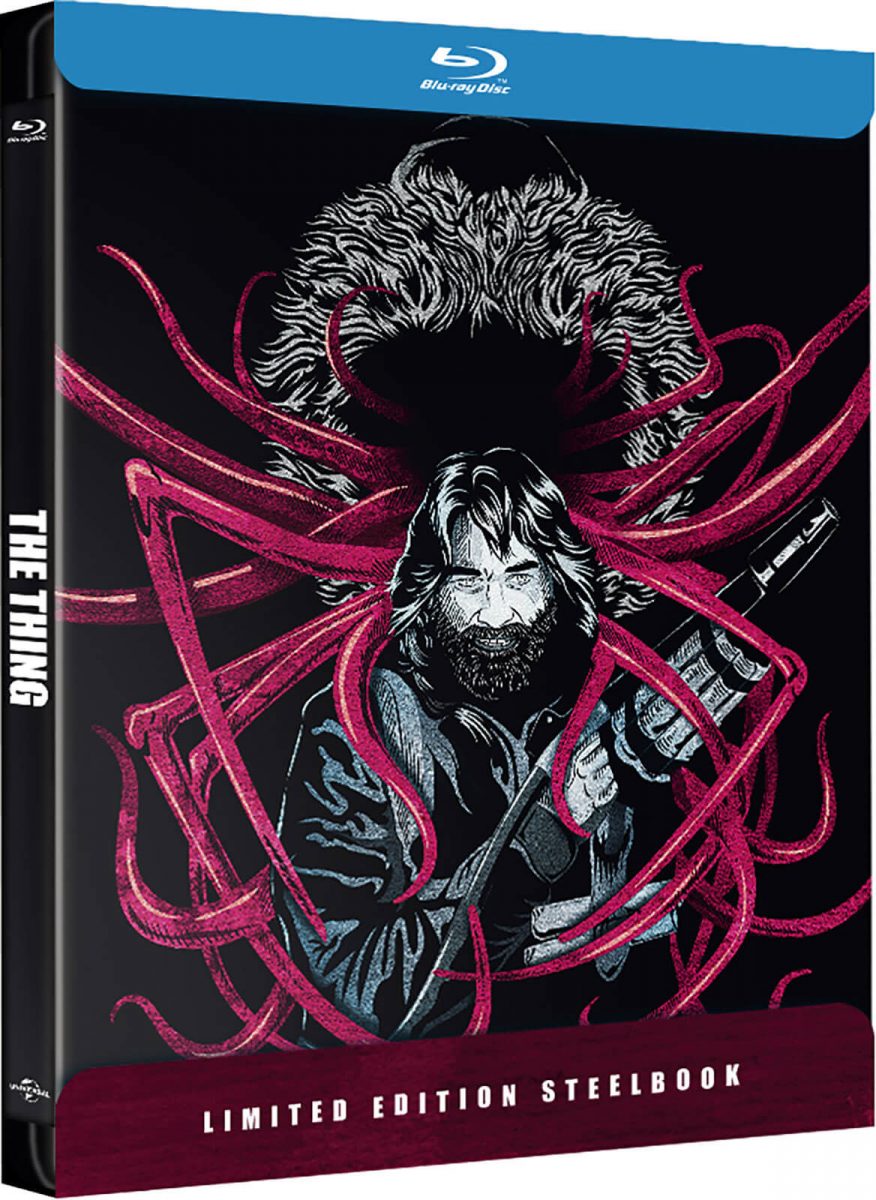 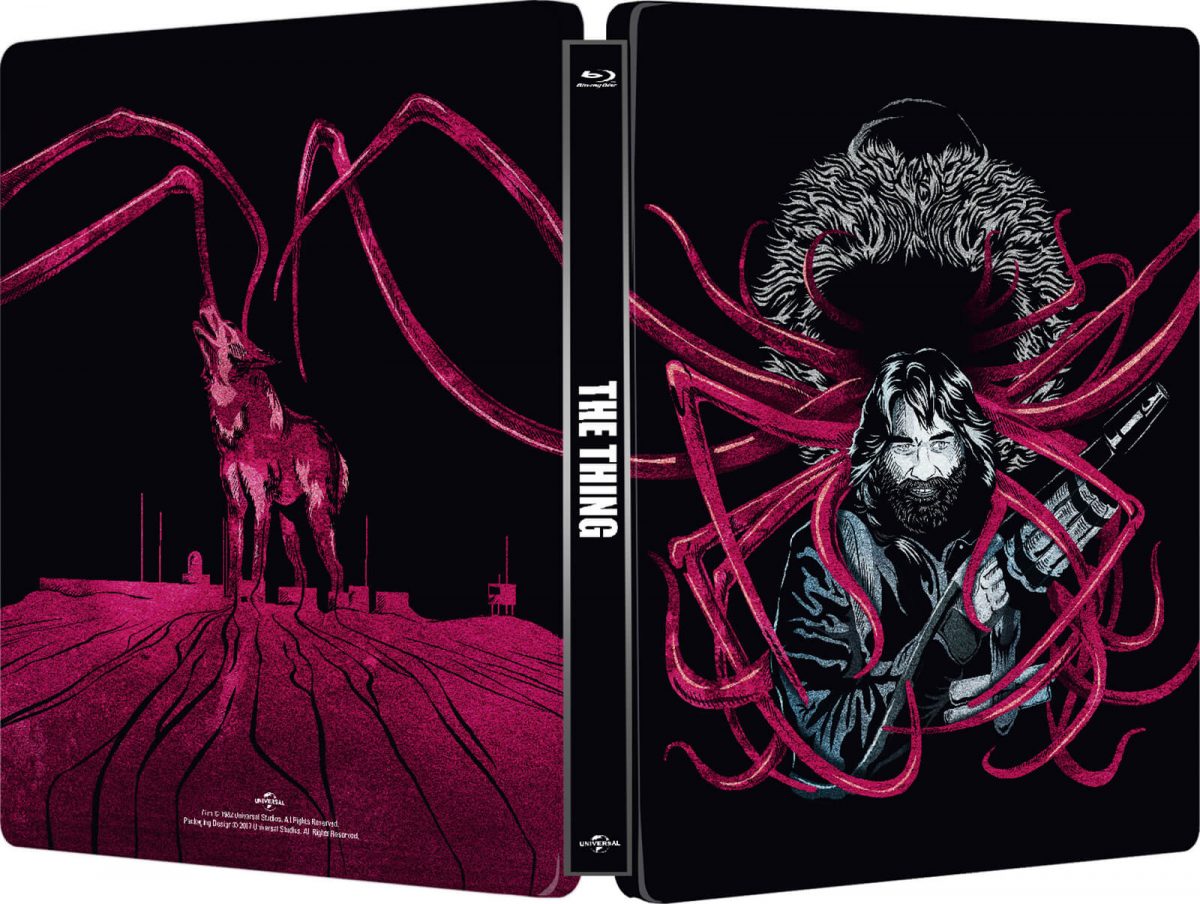 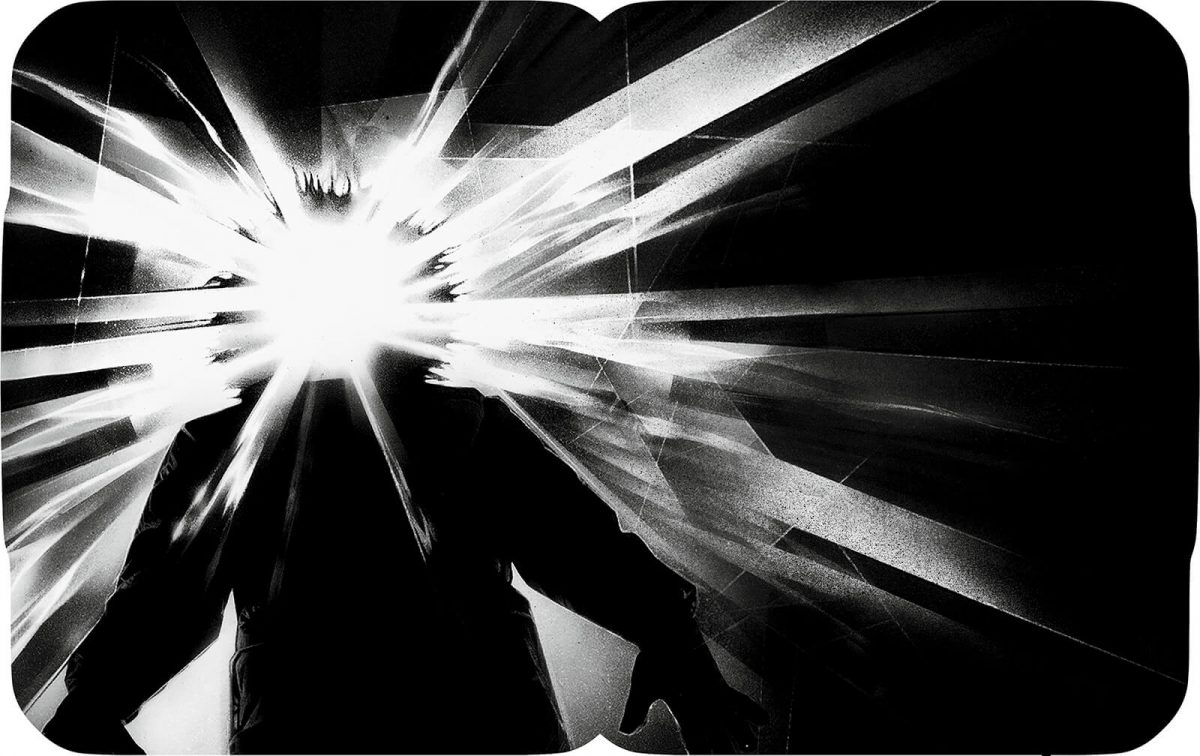