After a bit of a shaky start, the streaming-only Discovery eventually settled down to become a genuinely interesting and gritty take on the Star Trek universe, with a cheeky little cliffhanger setting up season 2.

Zavvi are bringing us the season 1 steelbook as a UK exclusive on November 19th, and pre-orders are live right now.

STAR TREK: DISCOVERY follows the voyages of Starfleet on their missions to discover new worlds and new life forms, and one Starfleet officer who must learn that to truly understand all things alien, you must first understand yourself. The series features a new ship and new characters while embracing the same ideology and hope for the future that inspired a generation of dreamers and doers. 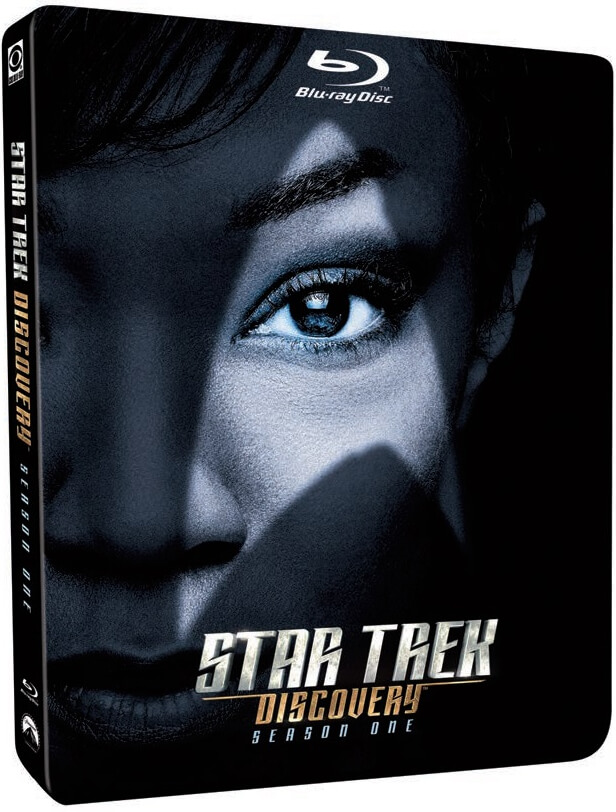 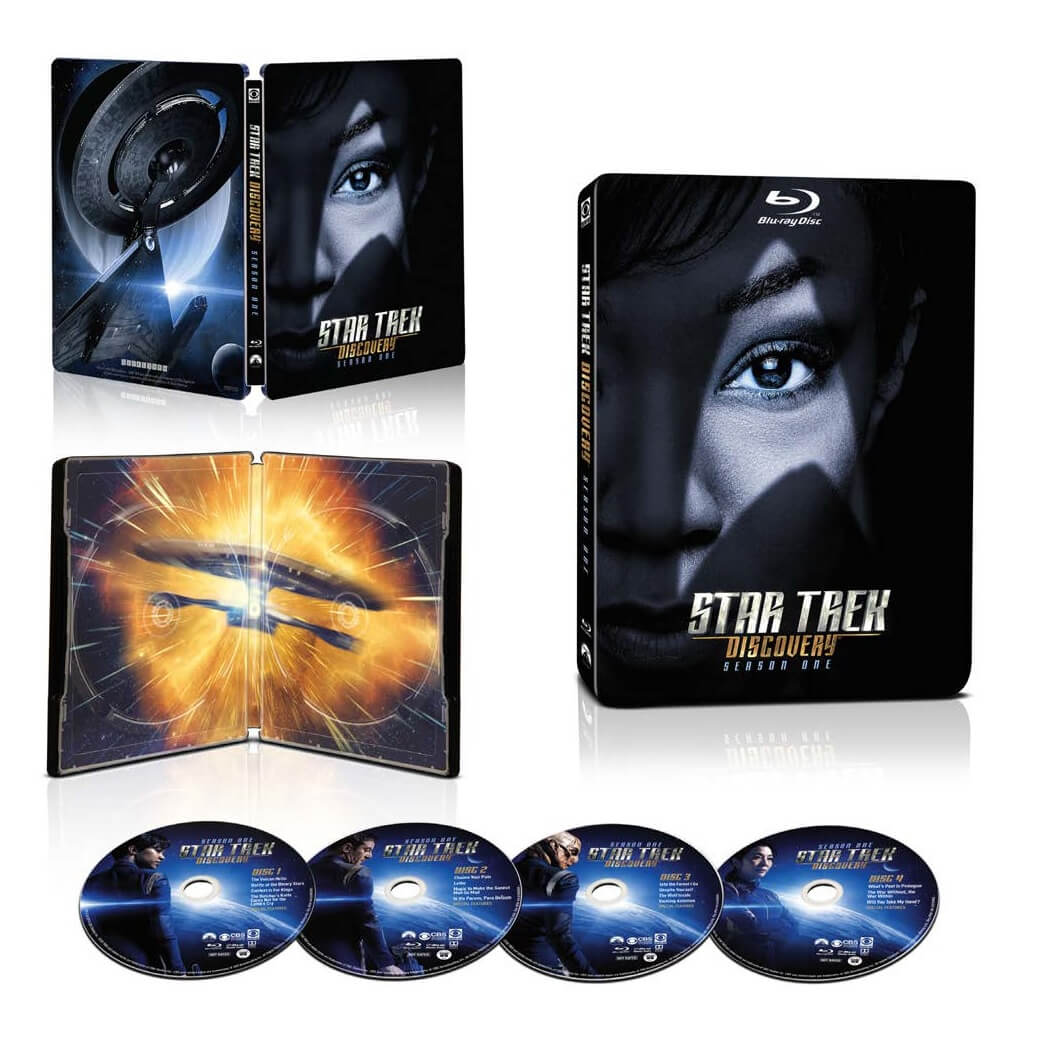