Season 1 of animated Sci-Fi show “Star Wars: Rebels” is coming to UK Steelbook with a Zavvi exclusive in February

Pre-orders will be live at 6pm UK time on November 15th, so ignore the ‘sold out’ button before then.

If you order this at the same time as the Force ZBOX, you can save £5.

A brave and clever ragtag starship crew stands up against the evil Empire as it tightens its grip on the galaxy and hunts down the last of the Jedi Knights.

All episodes from the first season of the animation set in the ‘Star Wars’ universe between the events of ‘Revenge of the Sith’ (2005) and ‘A New Hope’ (1977). With the rebellion against the empire in its infancy, the story follows Ezra (voice of Taylor Gray), a young orphan who finds himself caught up in the adventures of the fledgling rebels. The episodes are: ‘Droids in Distress’, ‘Fighter Flight’, ‘Rise of the Old Masters’, ‘Breaking Ranks’, ‘Out of Darkness’, ‘Empire Day’, ‘Gathering Forces’, ‘Path of the Jedi’, ‘Idiot’s Array’, ‘Vision of Hope’, ‘Call to Action’, ‘Rebel Resolve’ and ‘Fire Across the Galaxy’. 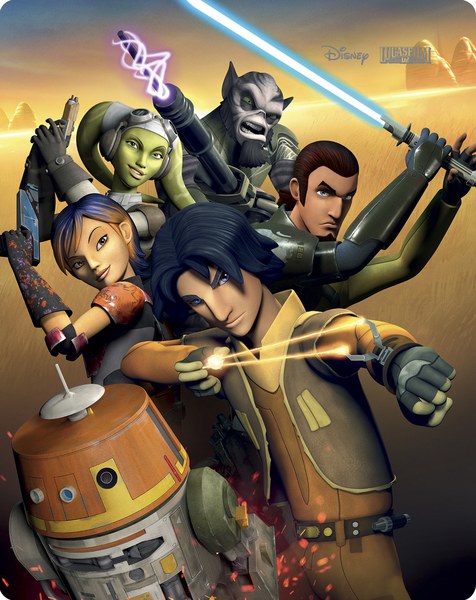 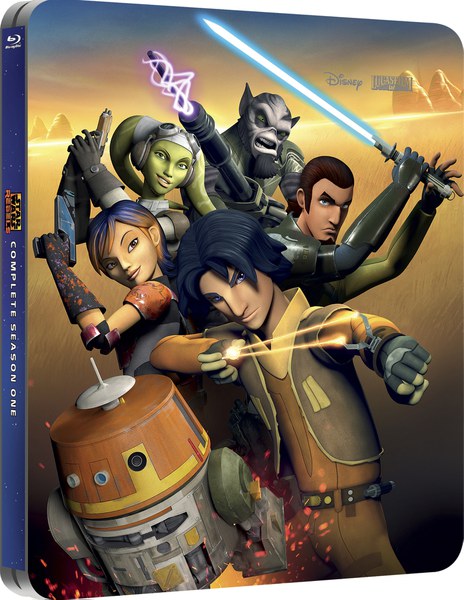 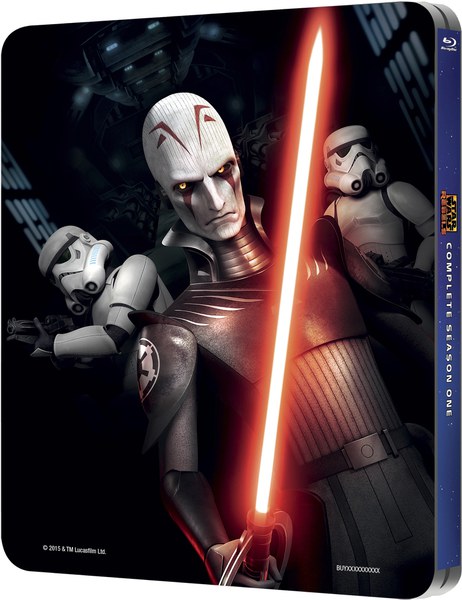 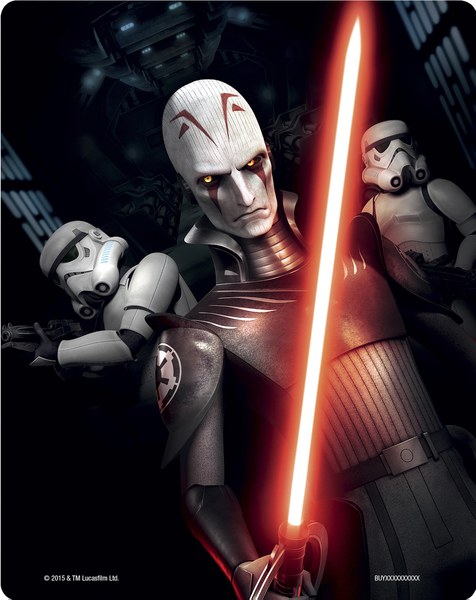 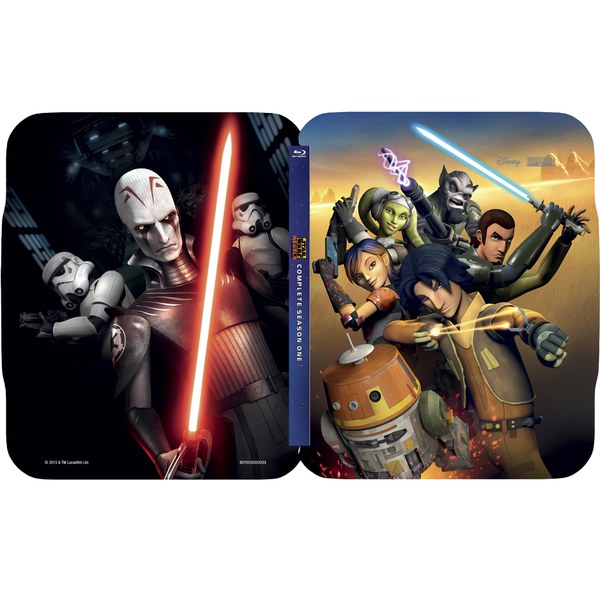