The first season of Daredevil, Marvel and Netflix’s first chapter leading up to The Defenders, was a fan and critical hit, so it was no surprise that a second season was quick to follow.

While expanding on the overall story arc that will run through Jessica Jones, Luke Cage and Iron Fist, the also found time to introduce Electra, and, of course, The Punisher, who was so popular he’s now getting his own show as well.

Zavvi are bringing us the UK exclusive steelbook, which is due for release on May 15th.

The razor-thin line between redemption and retribution explodes with a vengeance in Marvel’s Daredevil: The Complete Second Season. With Wilson Fisk behind bars, Matt thinks his efforts to bring order to Hell’s Kitchen are succeeding—until chaos reignites with two new arrivals: Frank Castle (a.k.a. The Punisher), an anguished ex-soldier determined to visit bloody, irrevocable “justice” upon his adversaries, and Matt’s volatile old flame Elektra Natchios. Meanwhile, a lethal, relentless source of ancient evil continues to amass power. Now, as both the stakes and the body count rise, Matt faces a lifealtering choice that forces him to confront what it truly means to be a hero. 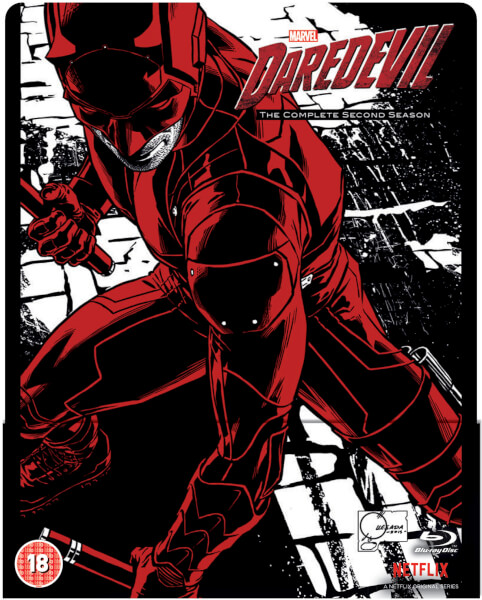 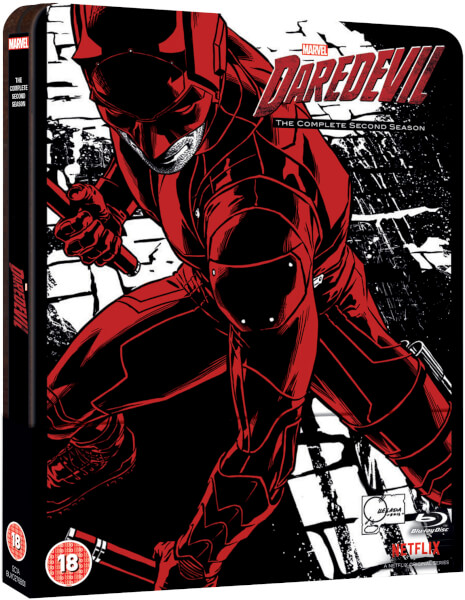 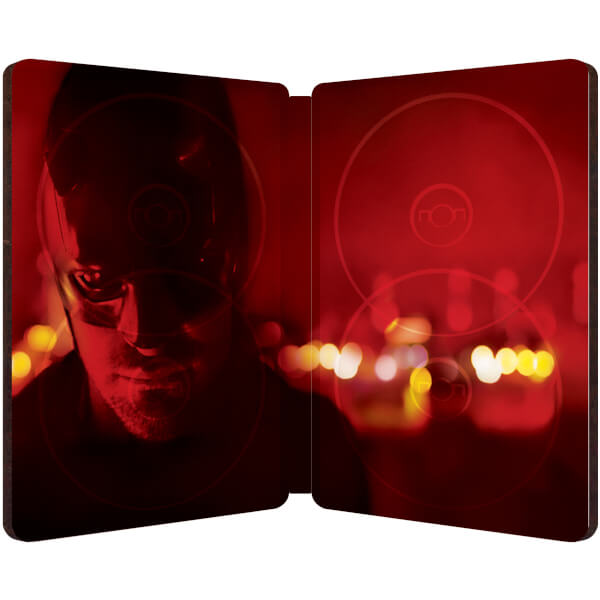