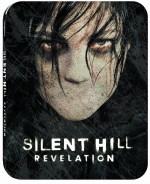 Video game-inspired horror sequel is hitting UK Blu-ray on March 18th, and you can pre-order the Steelbook copy now.

Extra features are TBC, but you can check out the synopsis, pre-order link and artwork below:

Heather Mason (Adelaide Clemens) and her father, Christopher (Sean Bean), have been evading for years forces of a nature that she does not fully recognize. On the eve of her eighteenth birthday, plagued by nightmares and Christopher’s disappearance, she discovers that her presumed identity is false, leading her to an alternate dimension existing in the strange town of Silent Hill, and a cult led by Claudia Wolf (Carrie-Anne Moss) and the insane Leonard Wolf (Malcolm McDowell). 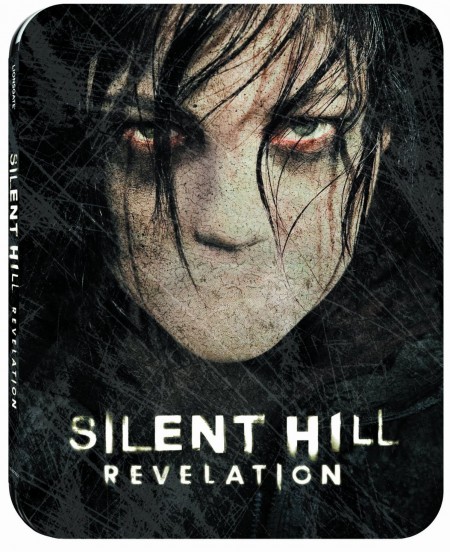