One of Kubrick’s most epic movies, and the only one where he wasn’t in complete control, having been brought in as a director-for-hire to replace Anthony Mann after just a few days filming, the incredible Spartacus is getting a new Zavvi exclusive steelbook release on April 15th.

Pre-orders will be live around 6PM UK time on Saturday 23rd February, so ignore the ‘sold out’ notice until then.

This presentation of the powerful film classic features an additional five minutes of footage cut from the film’s original release, plus the original overture and extended soundtrack. Director Stanley Kubrick tells the tale of Spartacus (Kirk Douglas), the bold gladiator slave, and Varinia (Jean Simmons), the woman who believed in his cause. Challenged by the power-hungry General Crassus (Laurence Olivier), Spartacus is forced to face his convictions and the power of the Roman Empire at its glorious height. The inspirational true account of man’s eternal struggle for freedom, Spartacus combines history with spectacle to create a moving drama of love and commitment 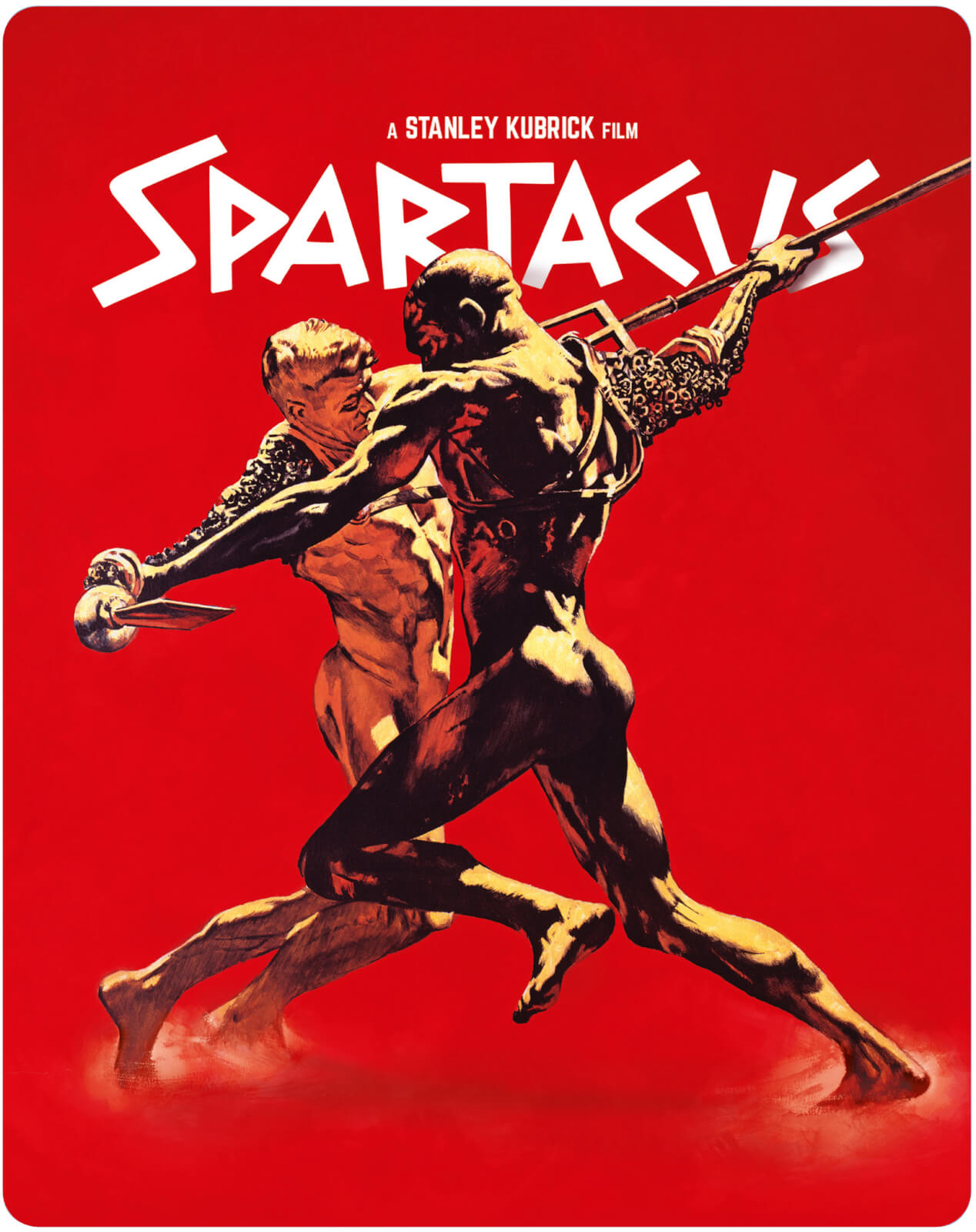 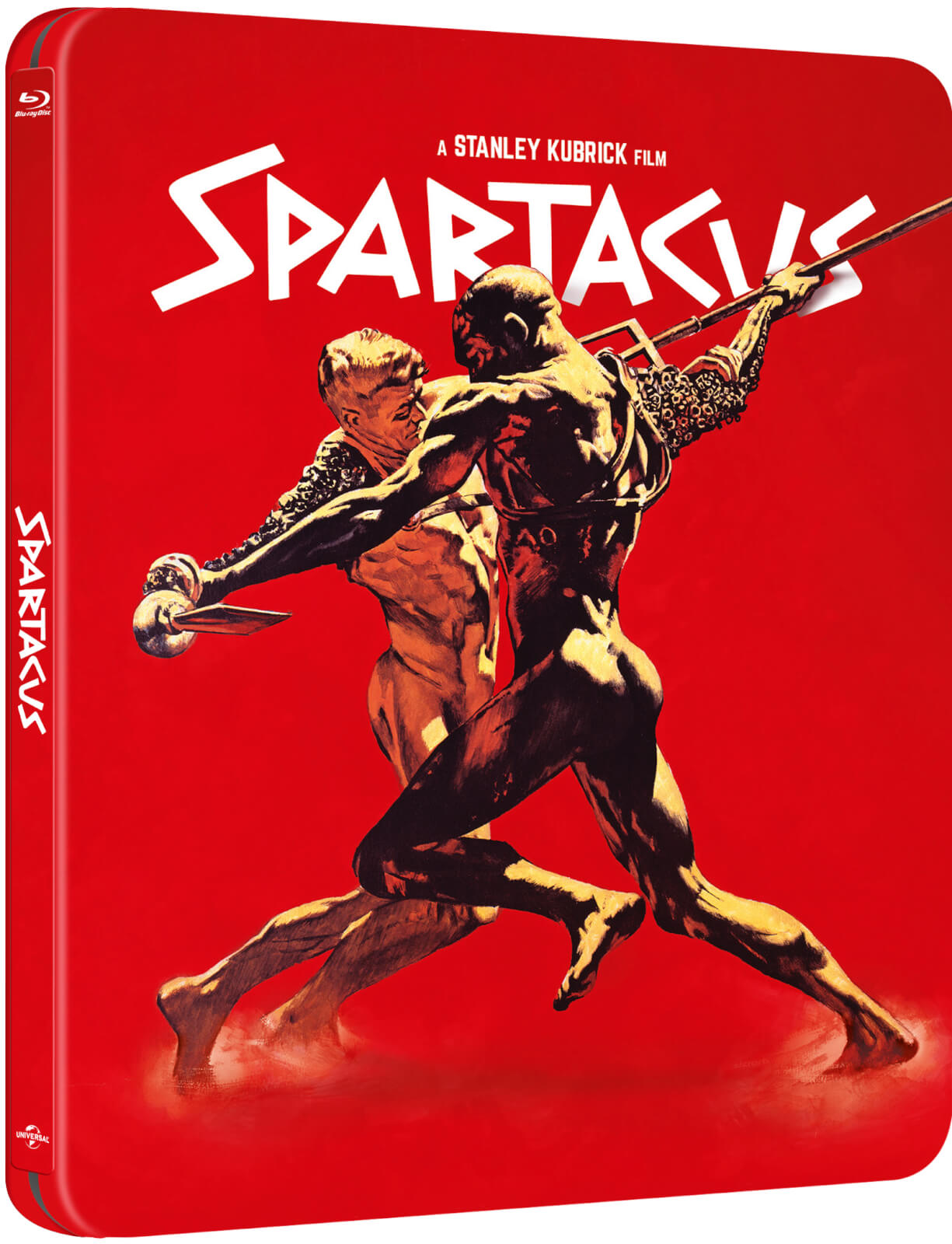 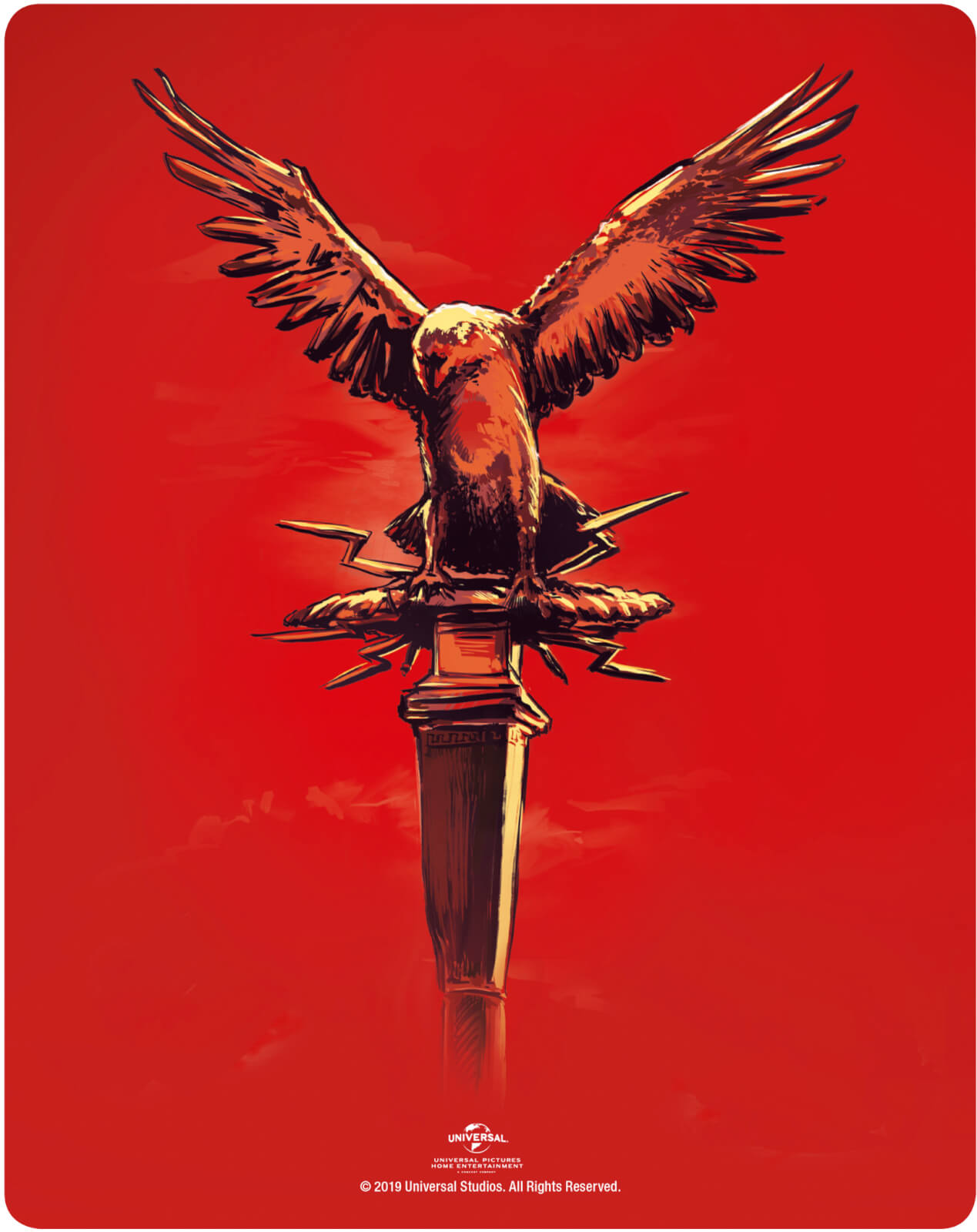 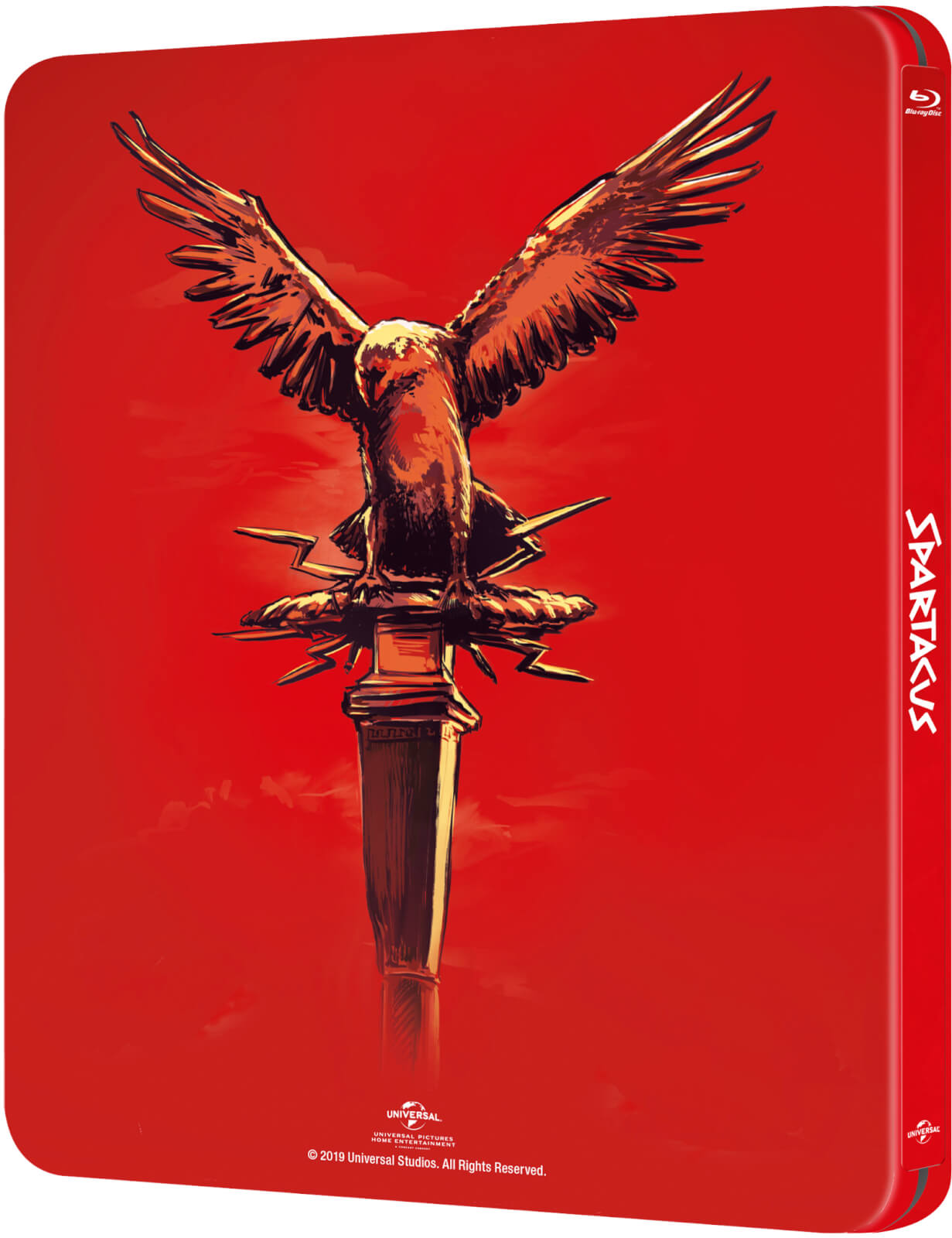 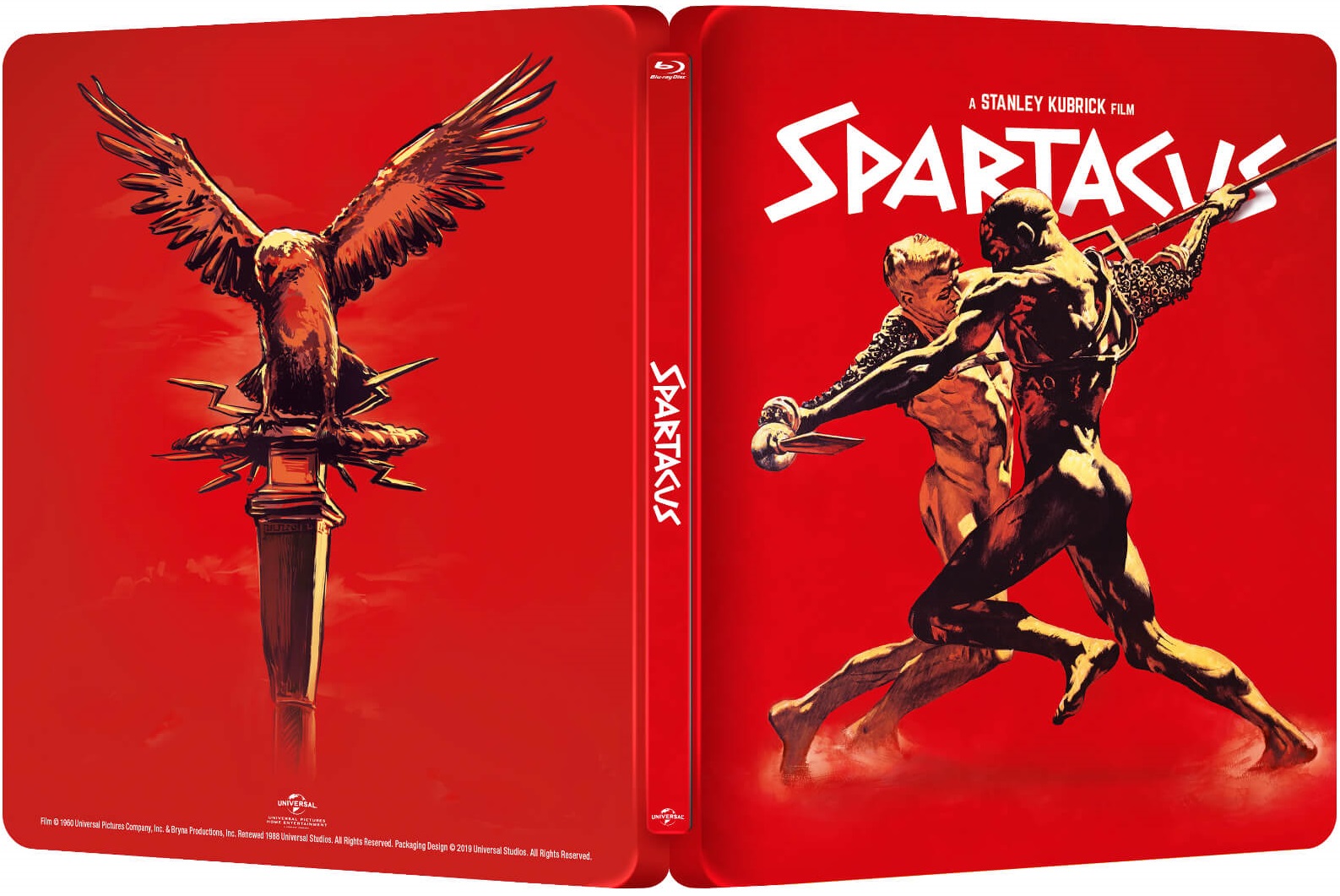 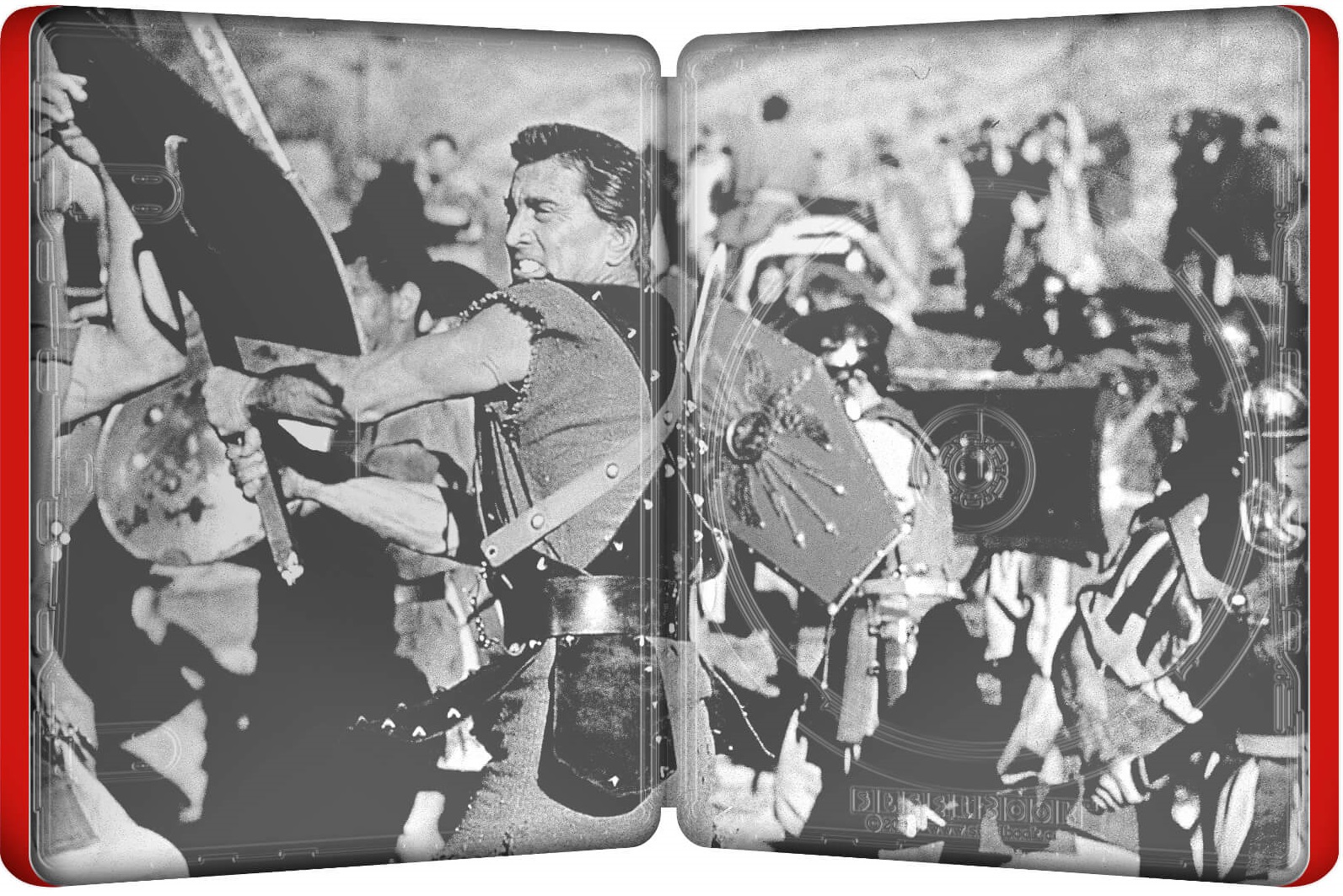