On October 28th, Warner Bros are bringing us this new UK steelbook release of the screen adaptation of Salem’s Lot.

Pre-orders are due to go live at Zavvi on Saturday 12th October.

Sinister events bring together a writer (David Soul) fascinated with an old hilltop house; a suave antiques dealer (James Mason) whose expertise goes beyond bric-a-brac; and the dealer’s mysterious, pale-skinned “partner” (Reggie Nalder) in Salem’s Lot – a blood-curdling shocker based on Stephen King’s novel and directed by Tobe Hooper (Poltergeist). 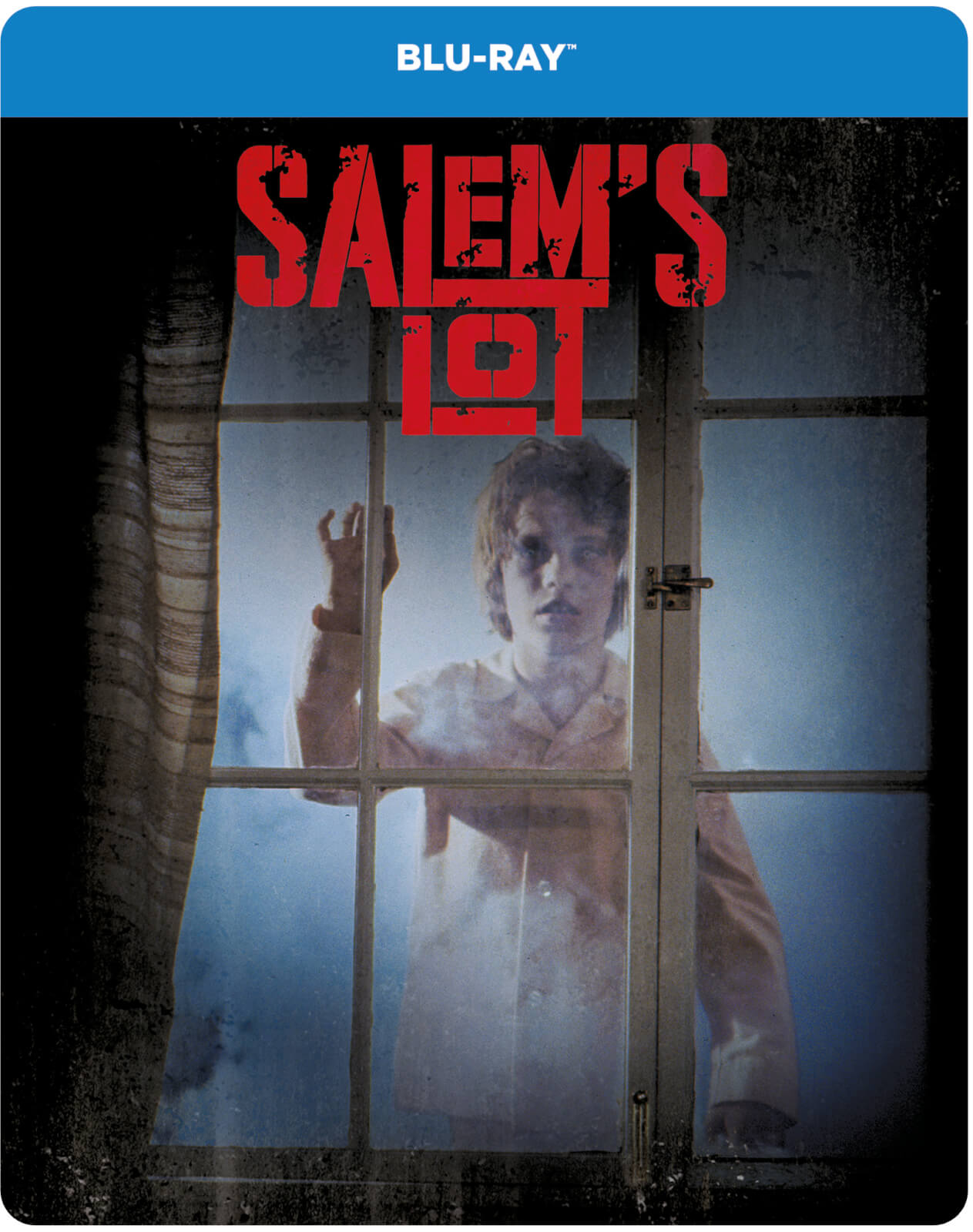 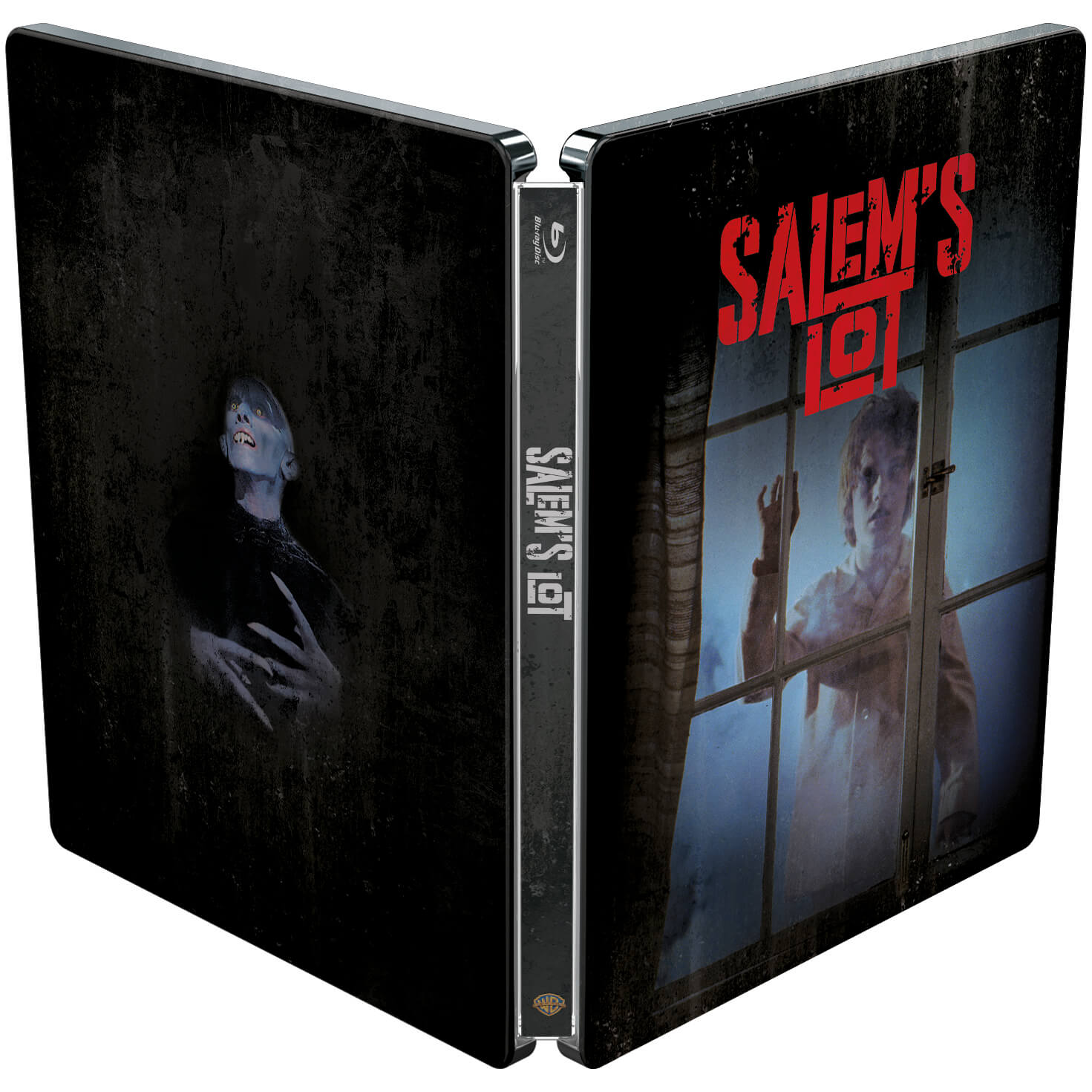 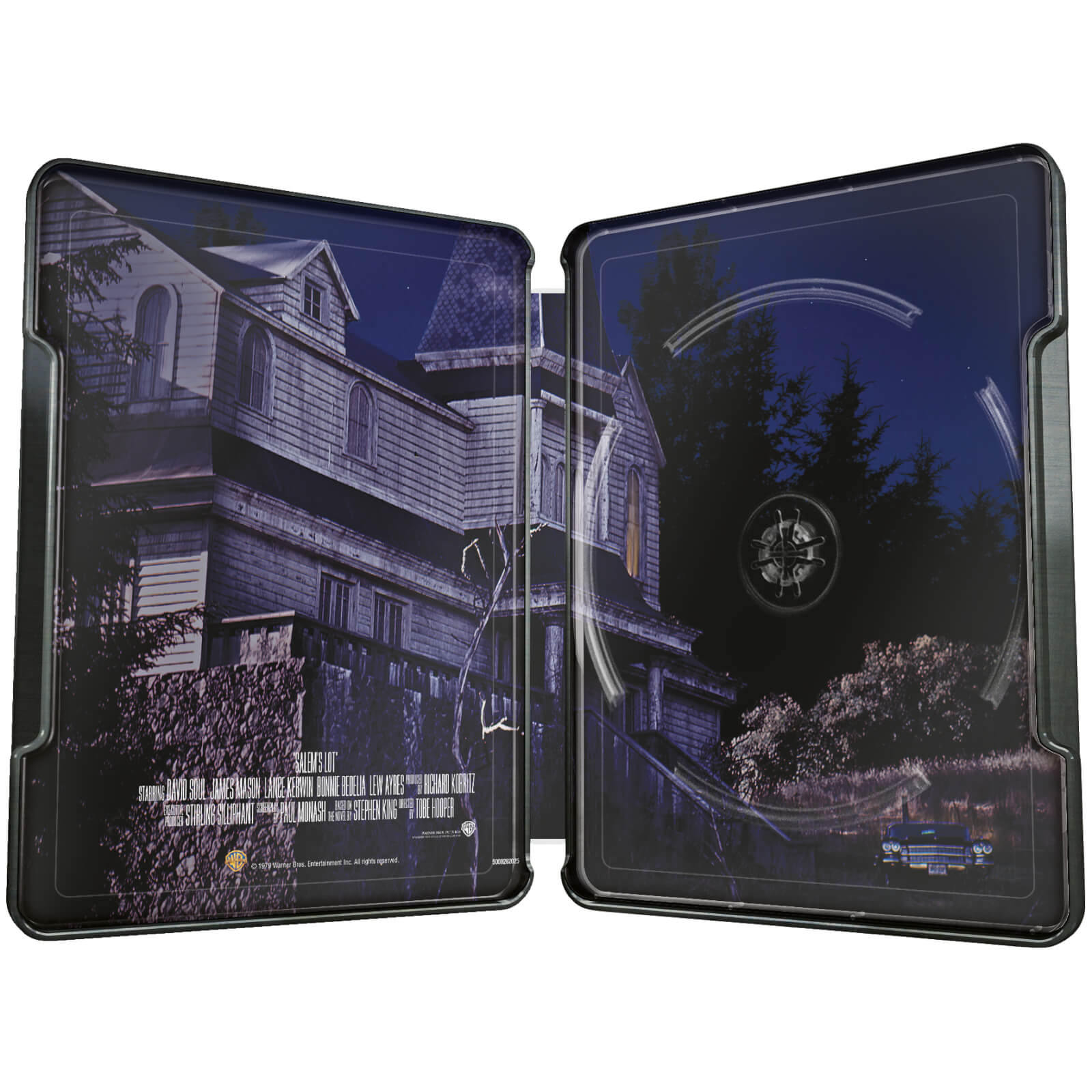