On November 4th, Zavvi are bringing us this new 4K steelbook of Red Heat.

Pre-orders are live right now for Red Carpet subscribers, and will be available around 12 noon UK on October 10th for everyone else.

Ivan Danko (Arnold Schwarzengger) is a Russian cop sent to Chicago to extradite a Russian drug-dealer named Viktor Rostavili (Ed O’Ross), wanted for murder back in the USSR. When Danko and his prisoner are ambushed by Viktor’s gangland friends the Russian escapes, and a veteran police officer is killed. His partner, Ridzik (James Belushi), who like Danko now has a personal vendetta against Rostavili, joins forces with the soviet cop to hunt down the escapee and his gunmen. Also starring Peter Boyle, Laurence Fishburne and Gina Gershon.

For the very first time, RED HEAT will be available in 4K Ultra HD including Dolby Vision® HDR, a stunning format offering four times the resolution of full HD to bring entertainment to life through ultra-vivid picture quality. 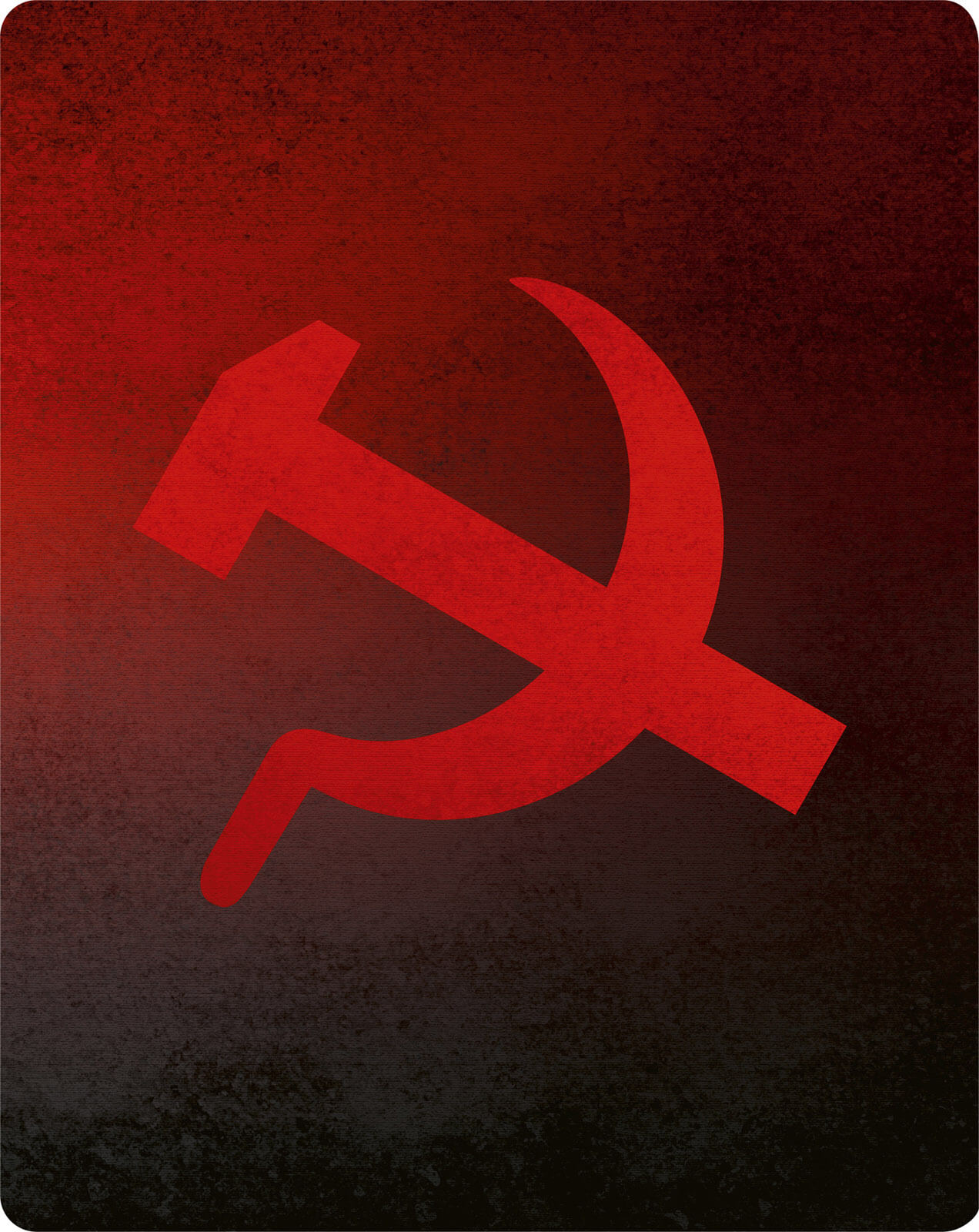 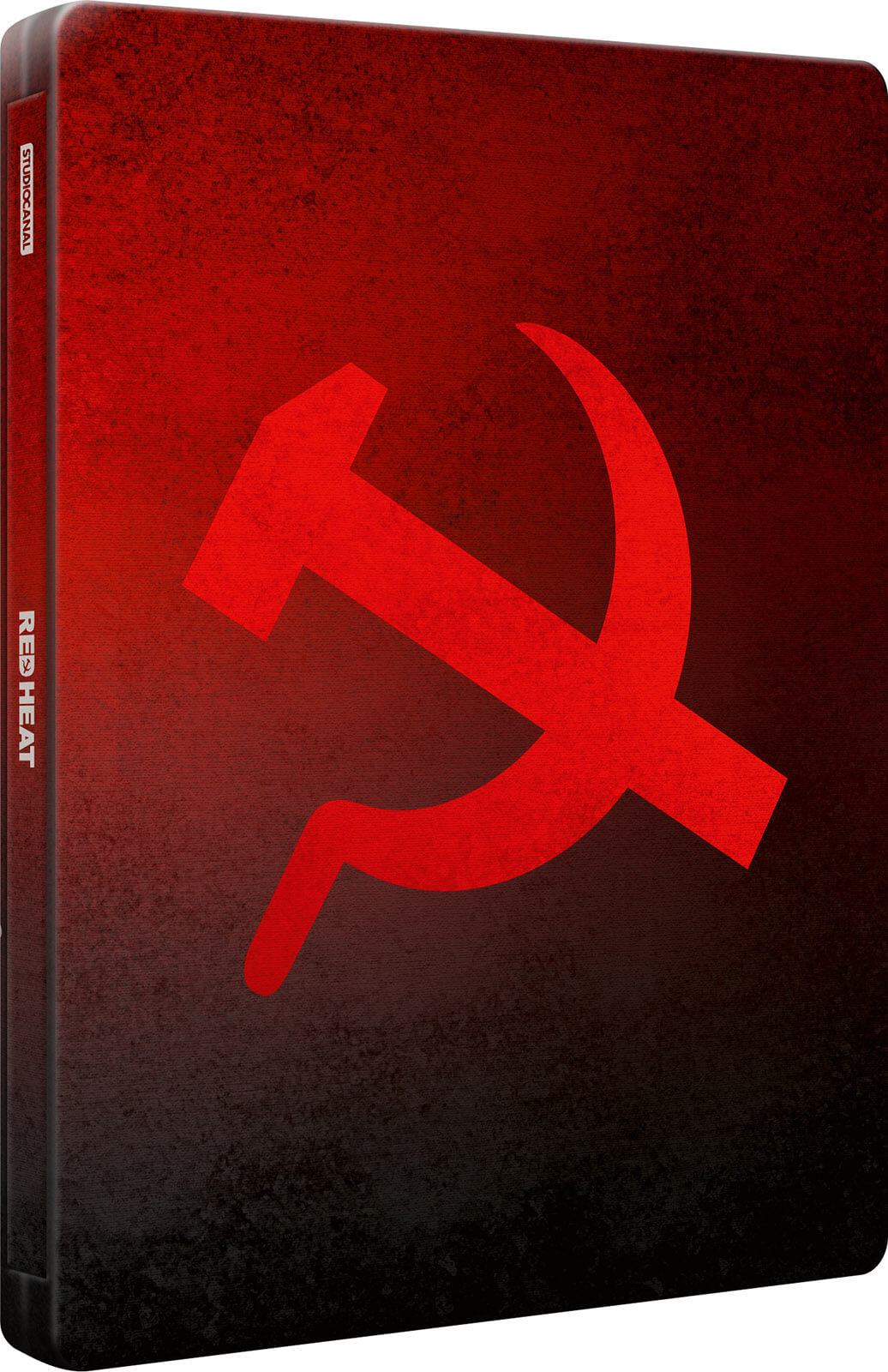 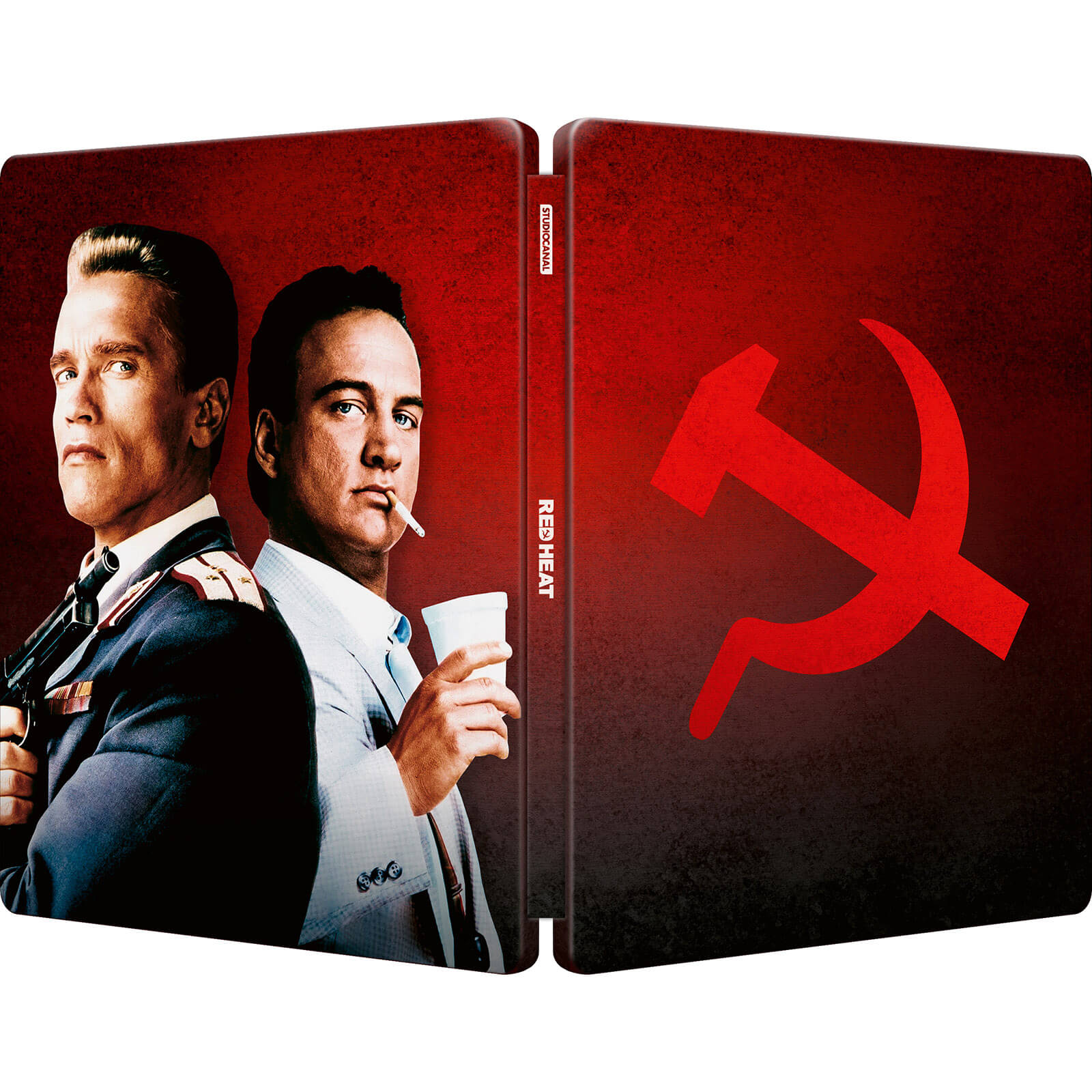