Season 2 of the excellent “Star Trek: Discovery” is getting a Zoom exclusive UK Steelbook release in November

Pre-orders will be live from around 6pm UK time on Tuesday 8th October, when it will be available via the link below (don’t worry, it’s not there yet, but it will b).

After answering a distress signal from the U.S.S. Enterprise, the crew of the U.S.S. Discovery joins forces with Captain Christopher Pike on a new mission to investigate seven mysterious red signals and the appearance of an unknown being called The Red Angel. While the crew must work together to unravel their meaning and origin, Michael Burnham is forced to face her past with the return of her estranged brother, Spock.

Over 4 hours of special features: 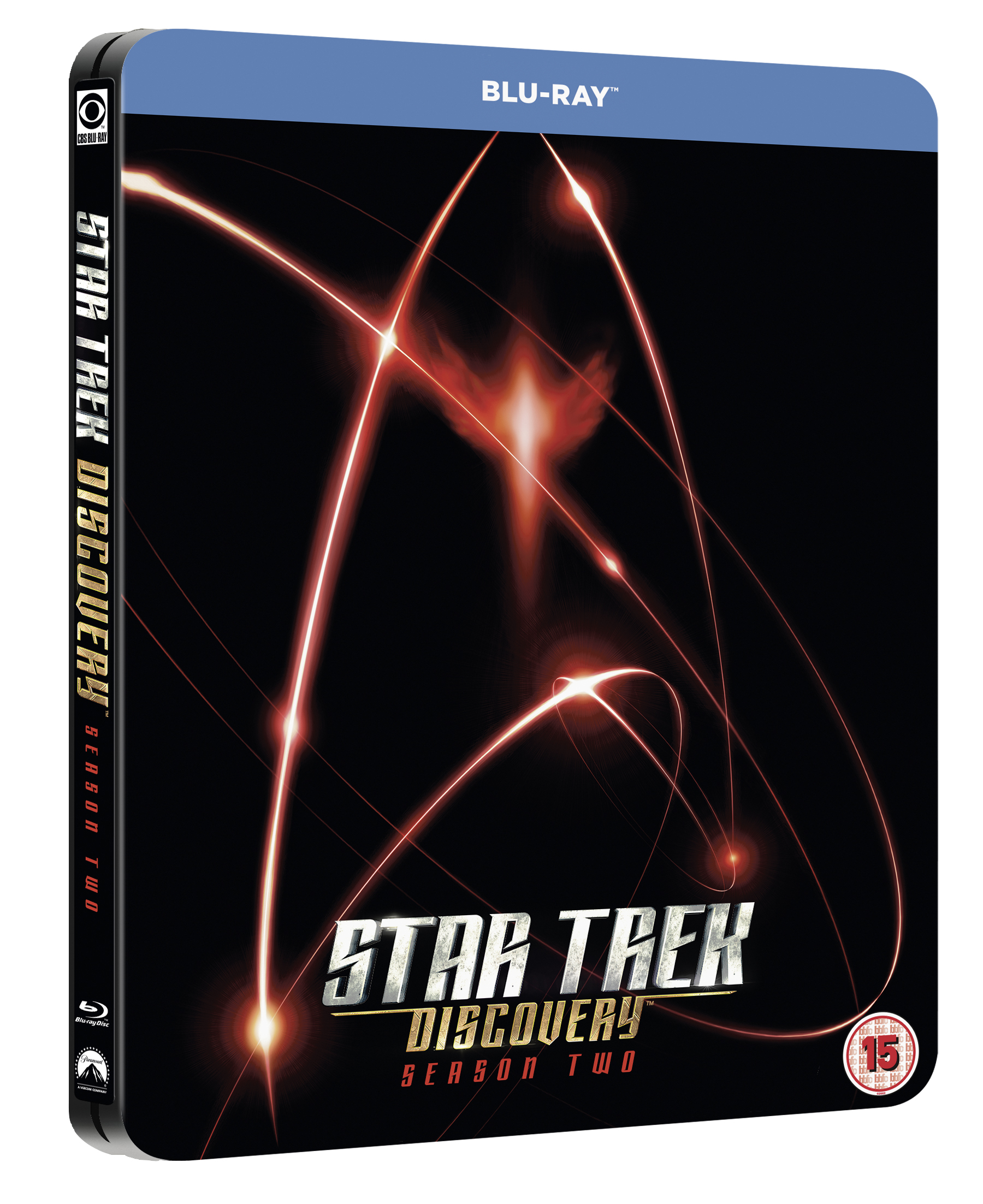