Pre-orders are due to go live at Zavvi on Sunday 13th October.

Award-winning actress Frances McDormand (Fargo) delivers a stunningly powerful performance in this darkly comic drama that has been hailed as one of the year’s best films. A murdered girl’s defiant mother (McDormand) boldly paints three local signs with a controversial message, igniting a furious battle with a volatile cop (Sam Rockwell) and the town’s revered chief of police (Woody Harrelson.) 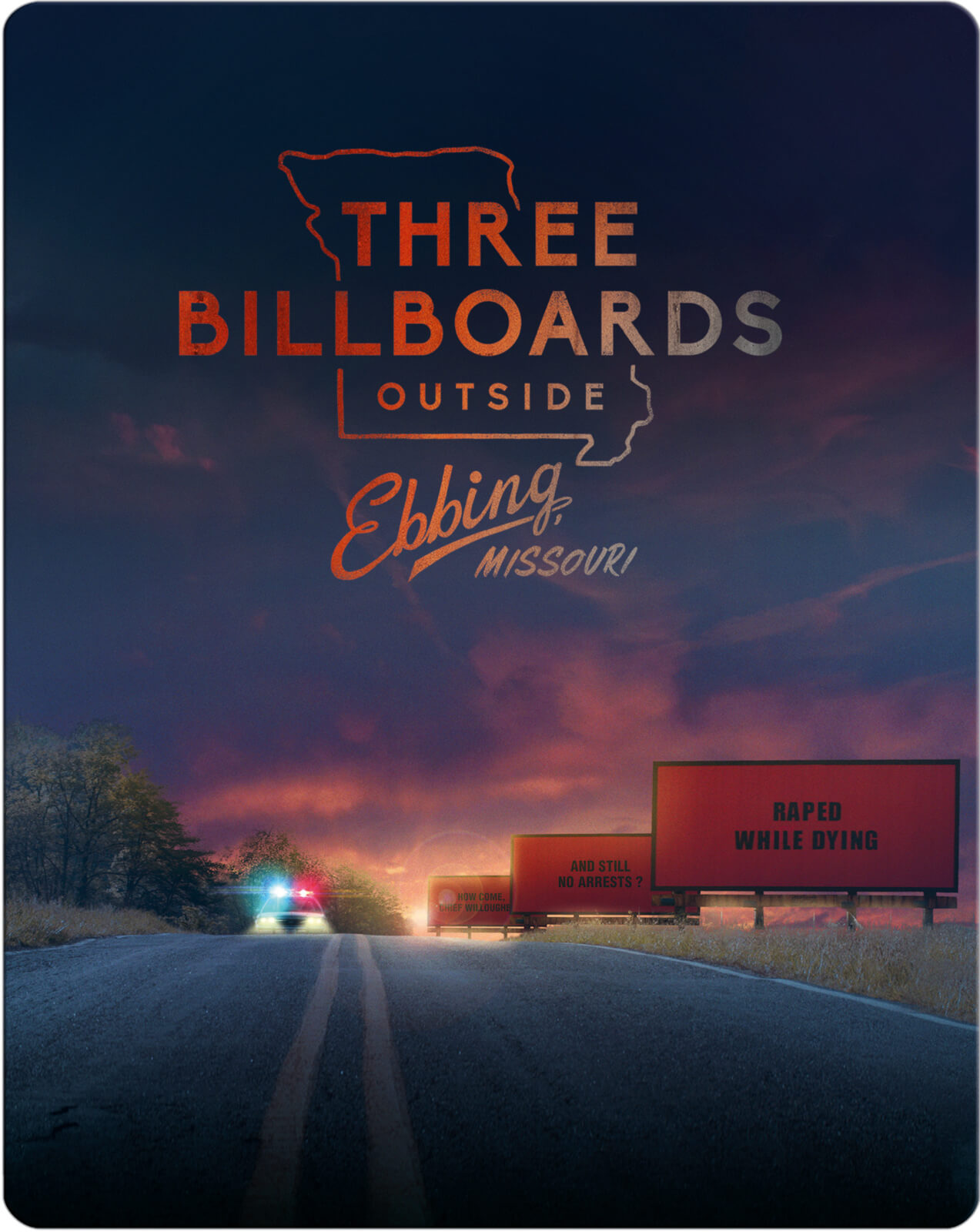 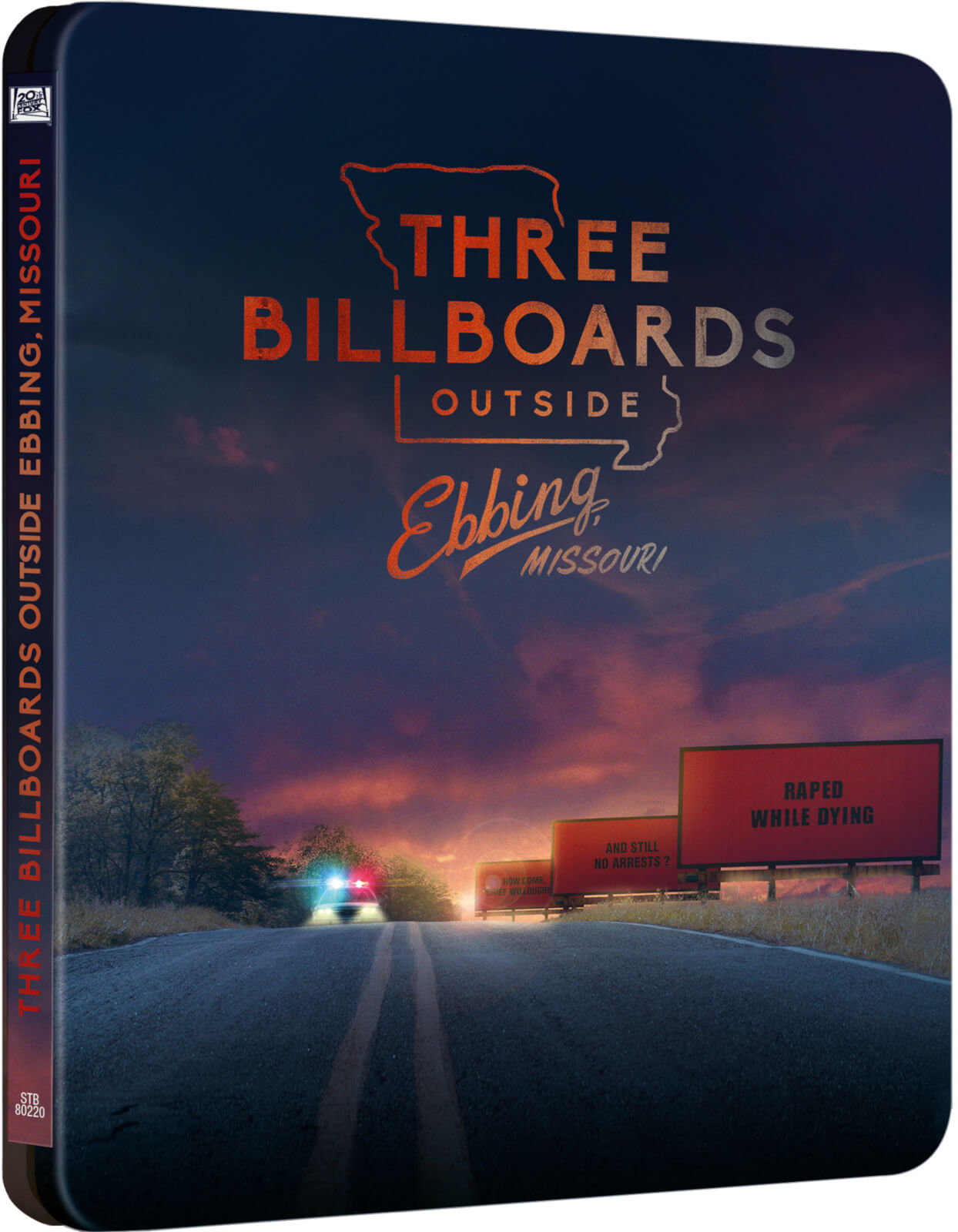 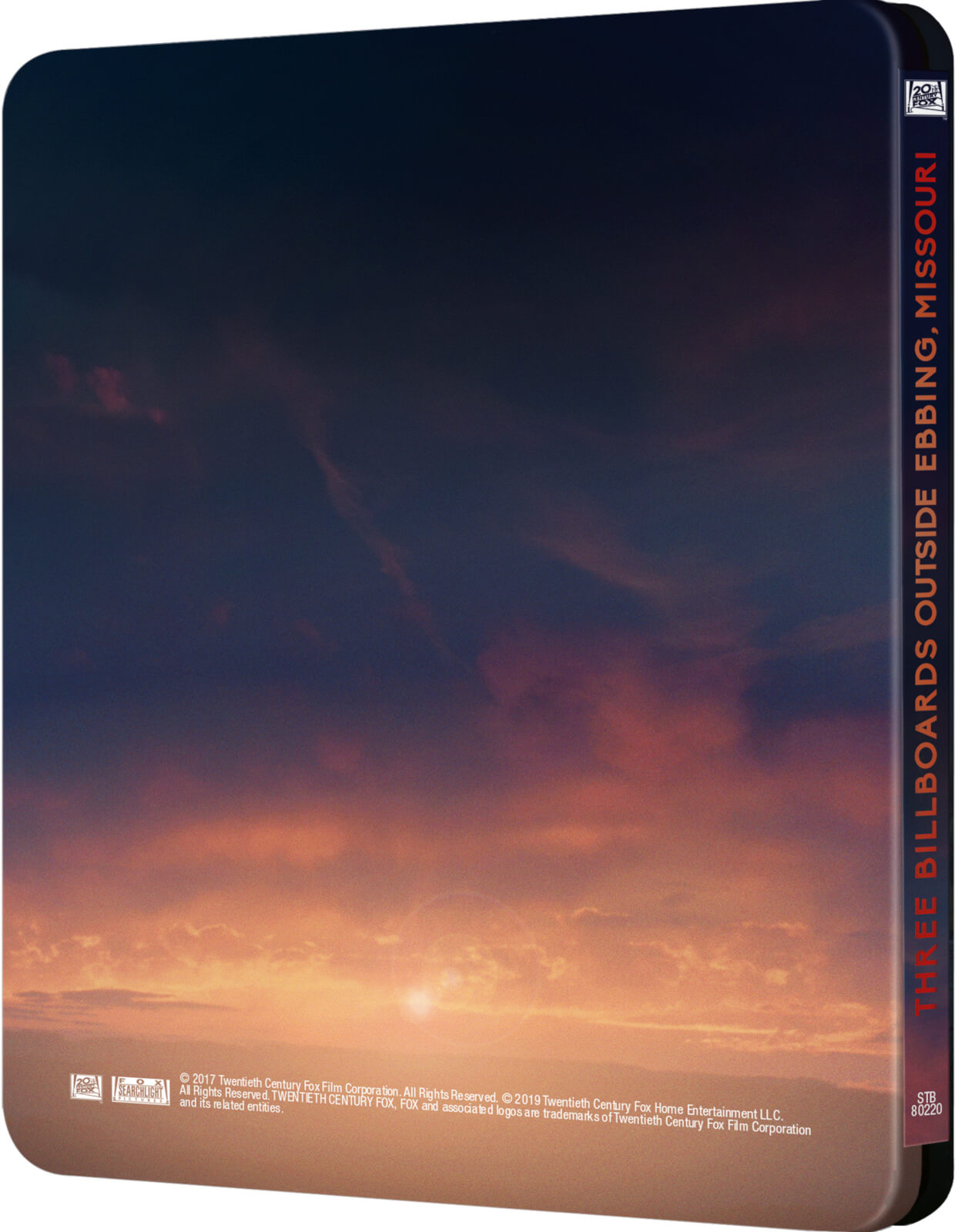 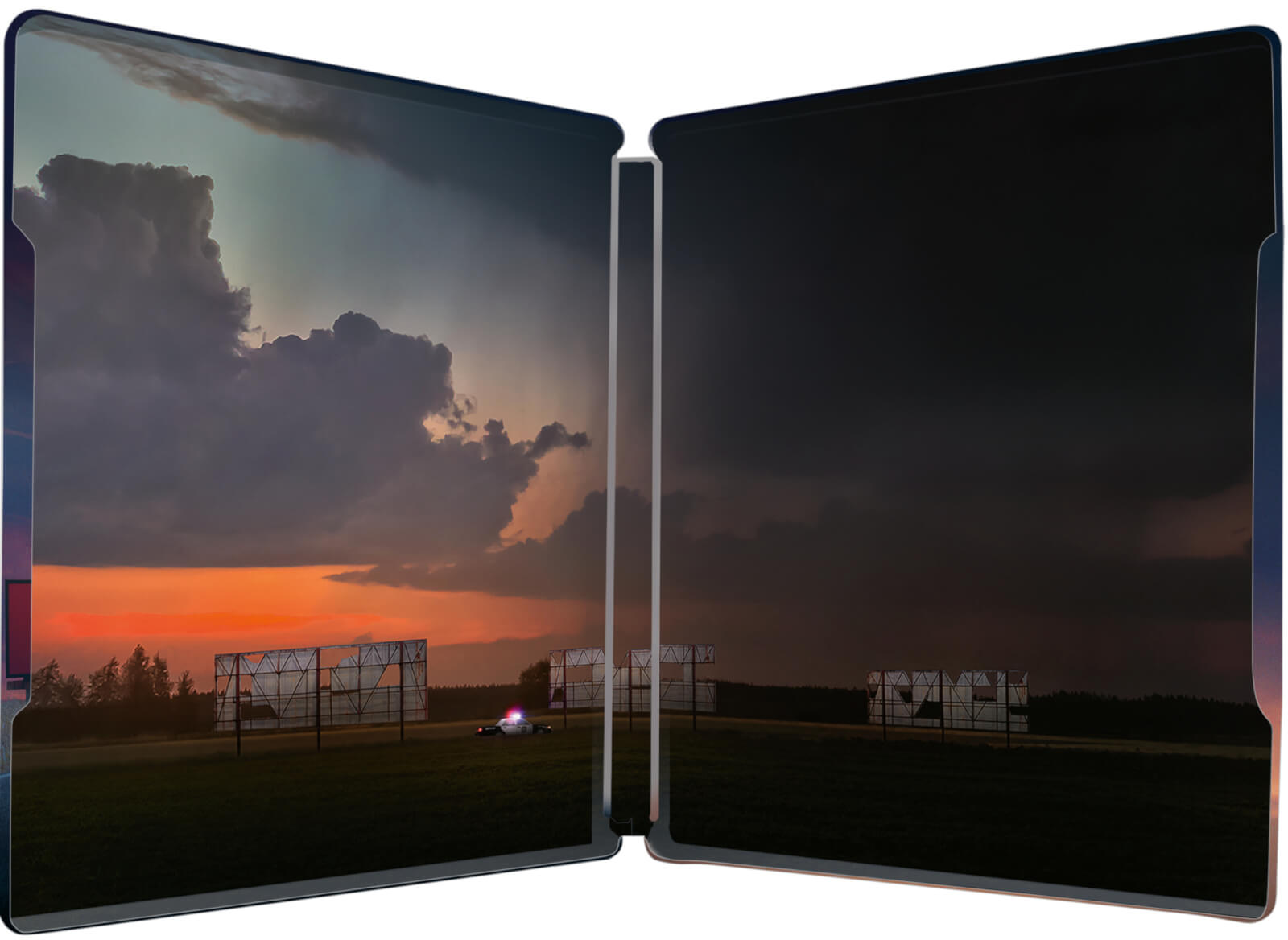