Criterion’s UK batch of June releases will this new edition of Here Comes Mr Jordan, which will be coming on the 20th.

A sophisticated supernatural Hollywood comedy whose influence continues to be felt, Here Comes Mr. Jordan stars the eminently versatile Robert Montgomery as a working-class boxer and amateur aviator whose plane crashes in a freak accident. He finds himself in heaven but is told, by a wry angel named Mr. Jordan (Claude Rains), that his death was a clerical error, and that he can return to earth by entering the body of a corrupt (and about-to-be-murdered) banker—whose soul could use a transplant. Having inspired a sequel with Rita Hayworth and two remakes (the first starring Warren Beatty and the second Chris Rock), Alexander Hall’s effervescent Here Comes Mr. Jordan is comic perfection. 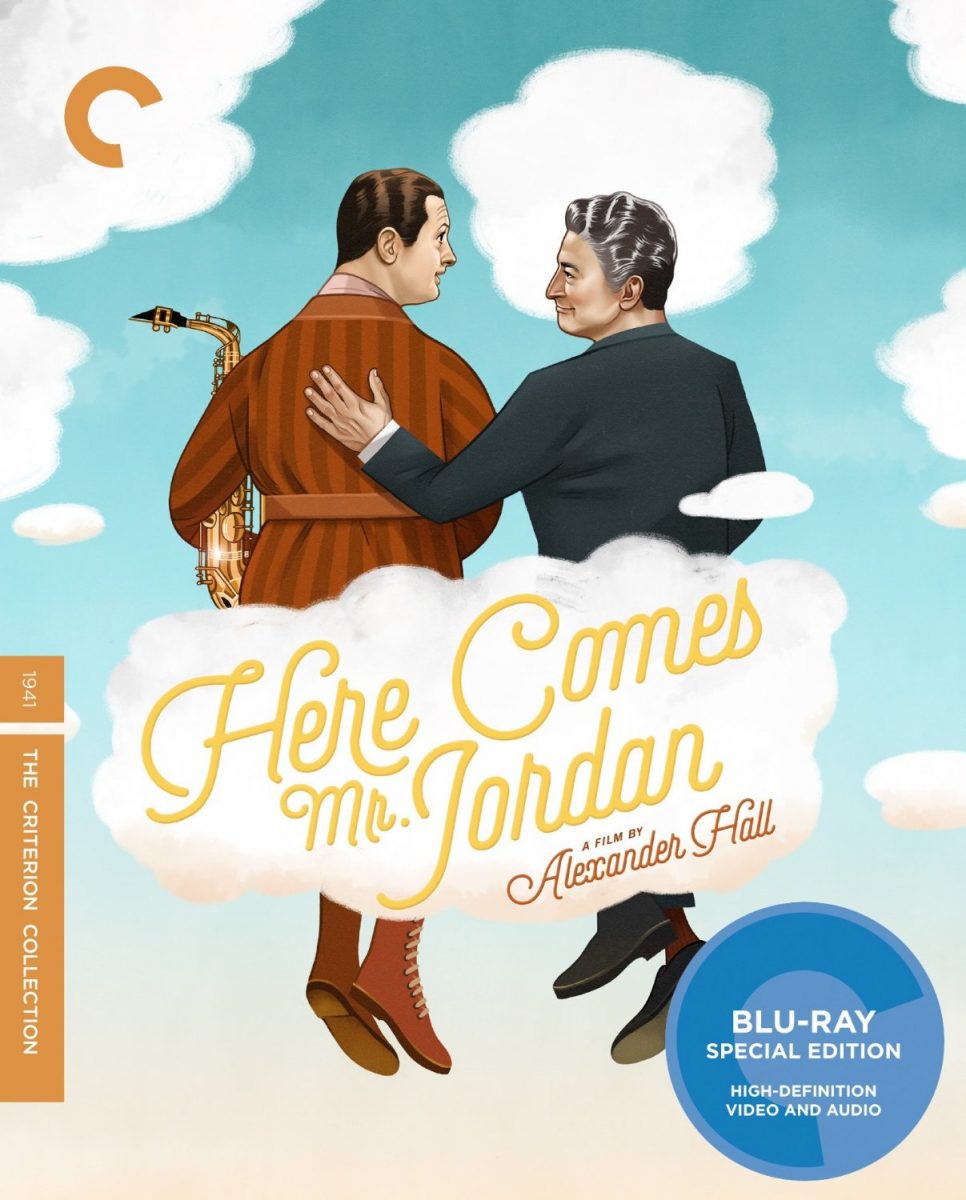