On March 29th you’ll be able to pick up this new Zavvi exclusive steelbook edition of Arrow’s feature-packed release of 12 Monkeys, which features some great new art by Matt Griffin.

In addition to the standard steelbook, there will also be a Red Carpet exclusive version with a fold out poster and rigid slipcase.

Pre-orders will be live around 3pm on Friday February 26th, so ignore any ‘sold out’ notices before then.

THE FUTURE IS HISTORY

Following the commercial and critical success of The Fisher King, Terry Gilliam’s next feature would turn to science fiction and a screenplay by Janet and David Peoples (Blade Runner, Unforgiven) inspired by Chris Marker’s classic short film La Jetée.

In 1996, a deadly virus is unleashed by a group calling themselves the Army of the Twelve Monkeys, destroying much of the world’s population and forcing survivors underground. In 2035, prisoner James Cole (Bruce Willis, Die Hard) is chosen to go back in time and help scientists in their search for a cure. 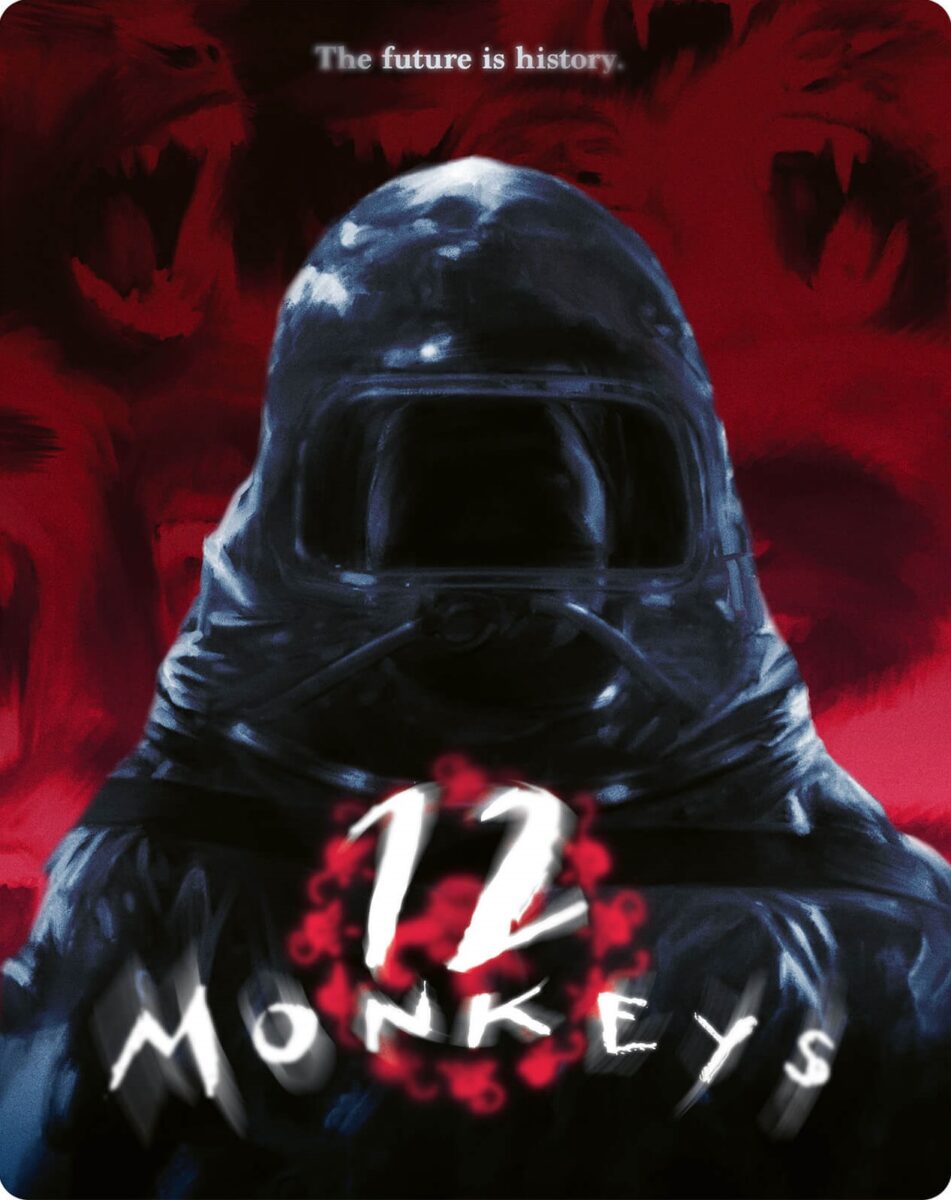 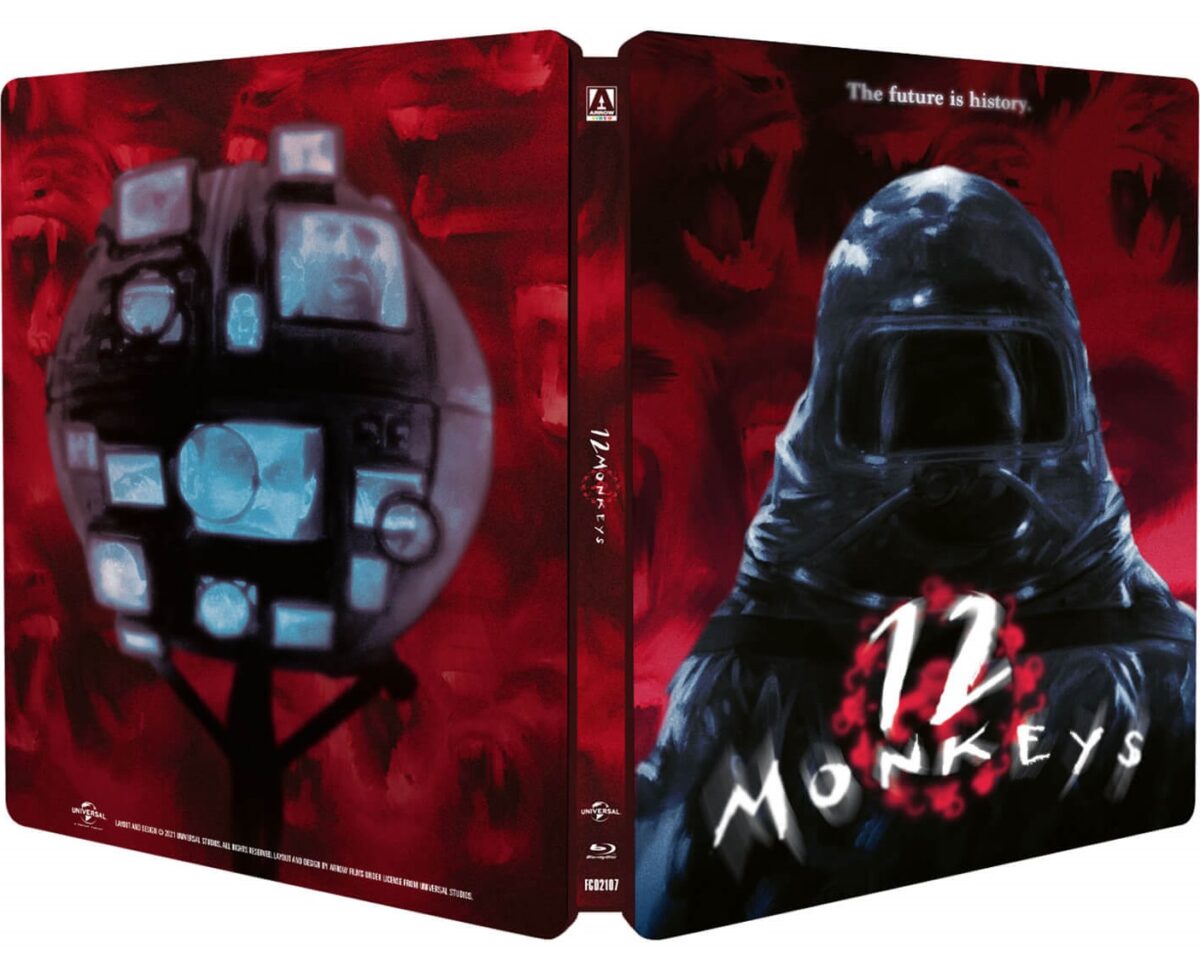 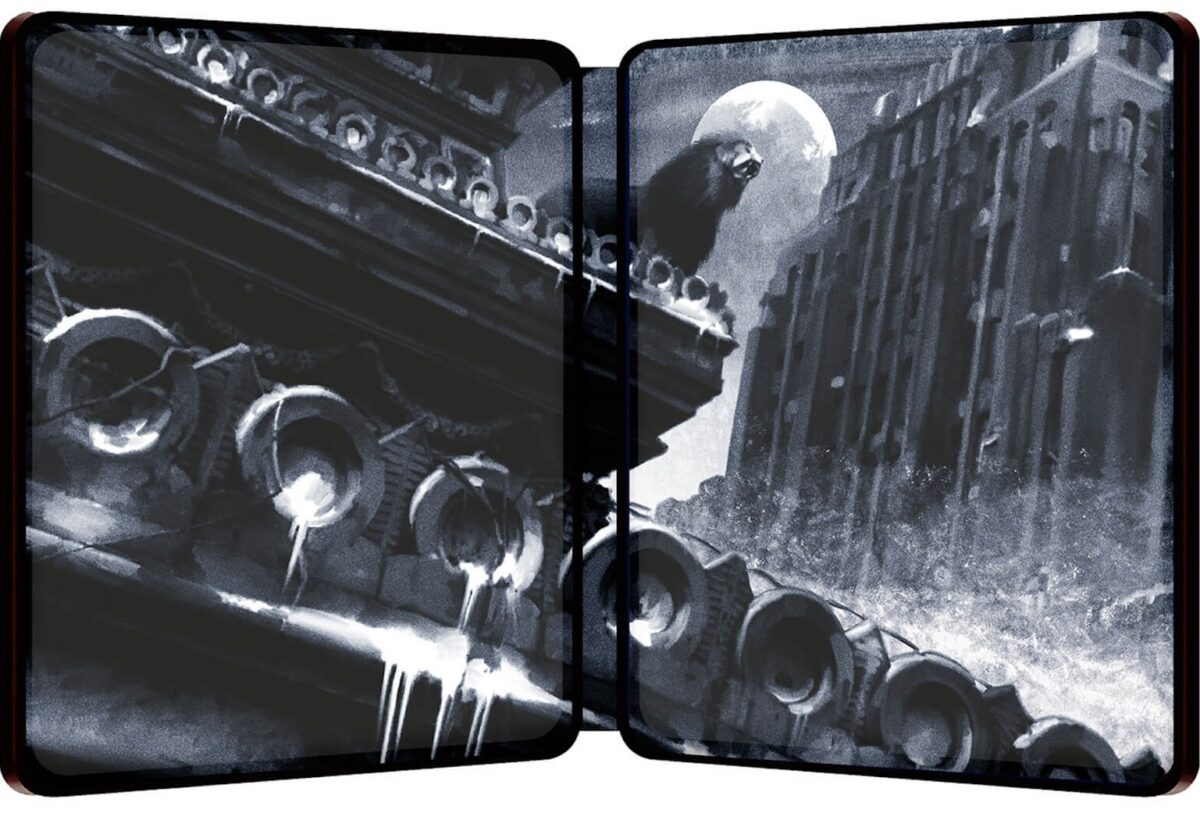 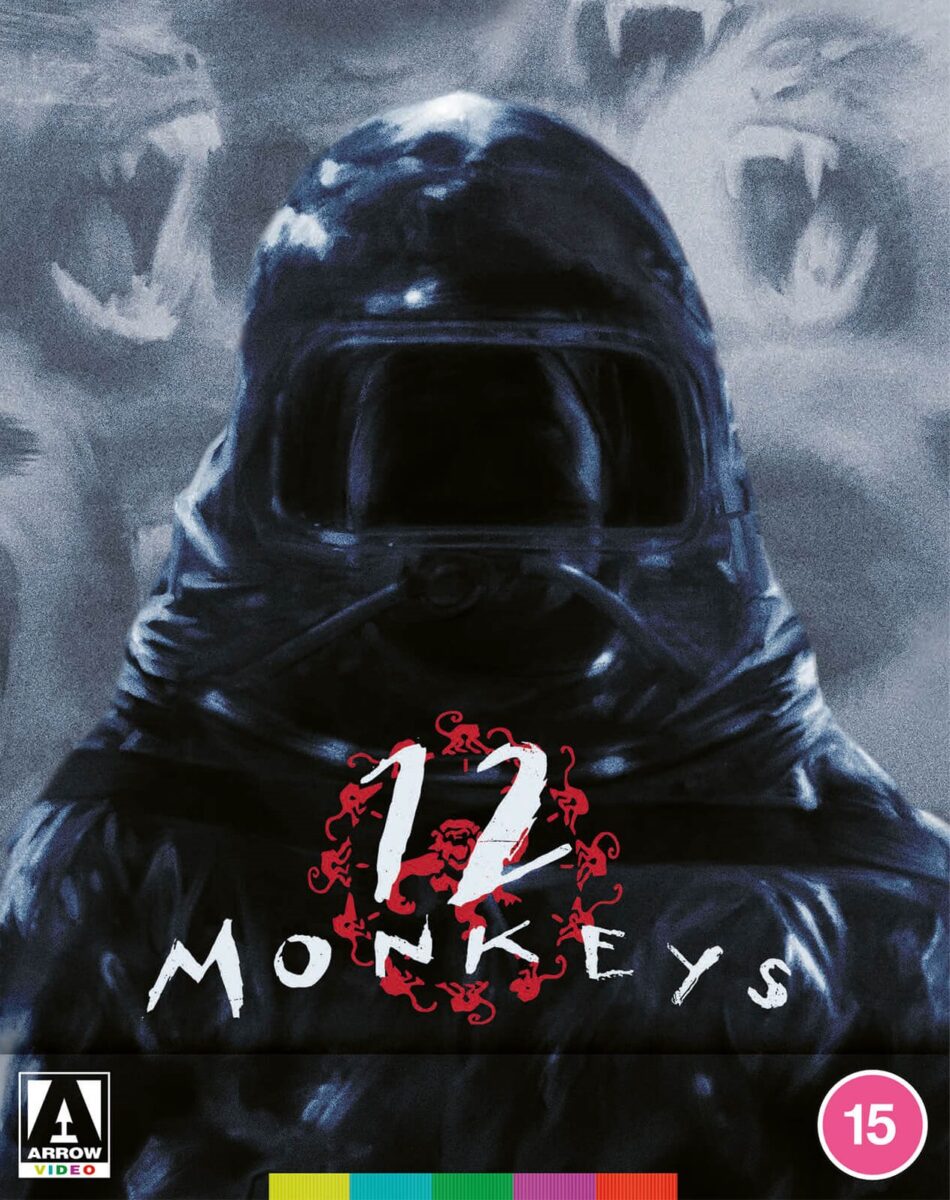