On September 28th you’ll be able to pick up this great looking steelbook release of Korean monster movie The Host with a Zavvi exclusive.

Pre-orders will be live around noon UK time on Sunday August 16th, so ignore the ‘sold out’ button for now.

On the banks of the Han River, a crowd gathers to watch an unidentified object hanging onto a bridge. In an instant, the object reveals itself as a terrifying creature, turning the riverbank into a gruesome sea of blood.

Amid the chaos, a little girl, Hyun-seo is snatched up by the creature right before her father, Gang-du’s eyes. After receiving a mobile phone call from his daughter confirming that she has miraculously survived, the once-ordinary citizen Gang-du and his family decide to wage war against the creature, despite both the Korean authorities’ and U.S. army’s every efforts to stop them. 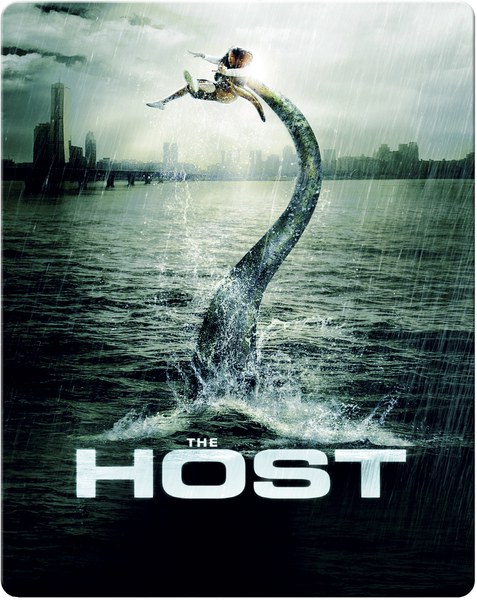 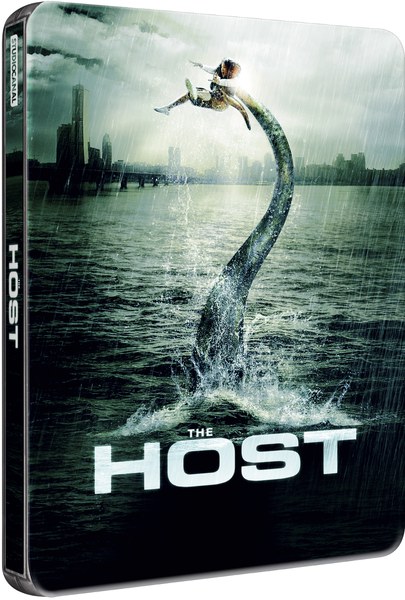 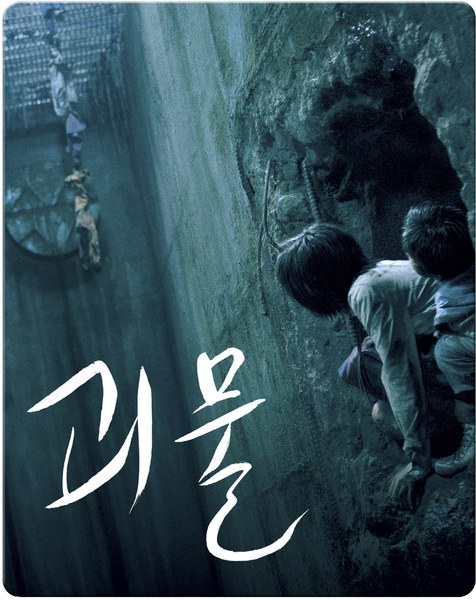 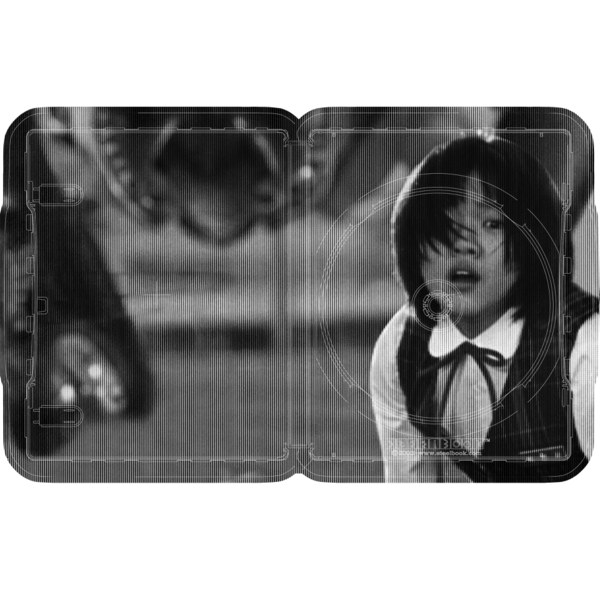