After months of rumours, it’s now confirmed that the two Middle Earth trilogies are finally coming to 4K on November 30th.

For each trilogy you’ll be able to choose from standard and steelbook releases, and the sets will include both the Theatrical and Extended Cuts of all six films (with the Lord of The Rings Extended Cuts across 2 discs each), but other than that these will be bare bones 4K-only releases (no Blu-rays included). All six films are newly remastered in 4K, with Dolby Atmos audio.

Warners are planning a much more extravagant 4K Middle-earth Ultimate Collectors’ Edition featuring both versions of all six films, along with new bonus content, the existing Blu-ray discs of The Hobbit Trilogy, and newly remastered Blu-ray discs of The Lord of the Rings Trilogy, for release in summer 2021, so if extras are your thing, that’s worth knowing.

The adventure continues with THE LORD OF THE RINGS™ trilogy when, with the help of the Fellowship of the Ring, Bilbo Baggin’s nephew, Frodo, embarks on a perilous mission to destroy the One Ring™ and defeat the Dark Lord Sauron and his forces. Soon, the Fellowship is broken, and while the other members fight off the evil spreading through Middle-earth™, Frodo and his friend Samwise must continue their dangerous mission, with a guide they cannot trust, toward the fires of Mount Doom as the final battle for Middle-earth™ begins. 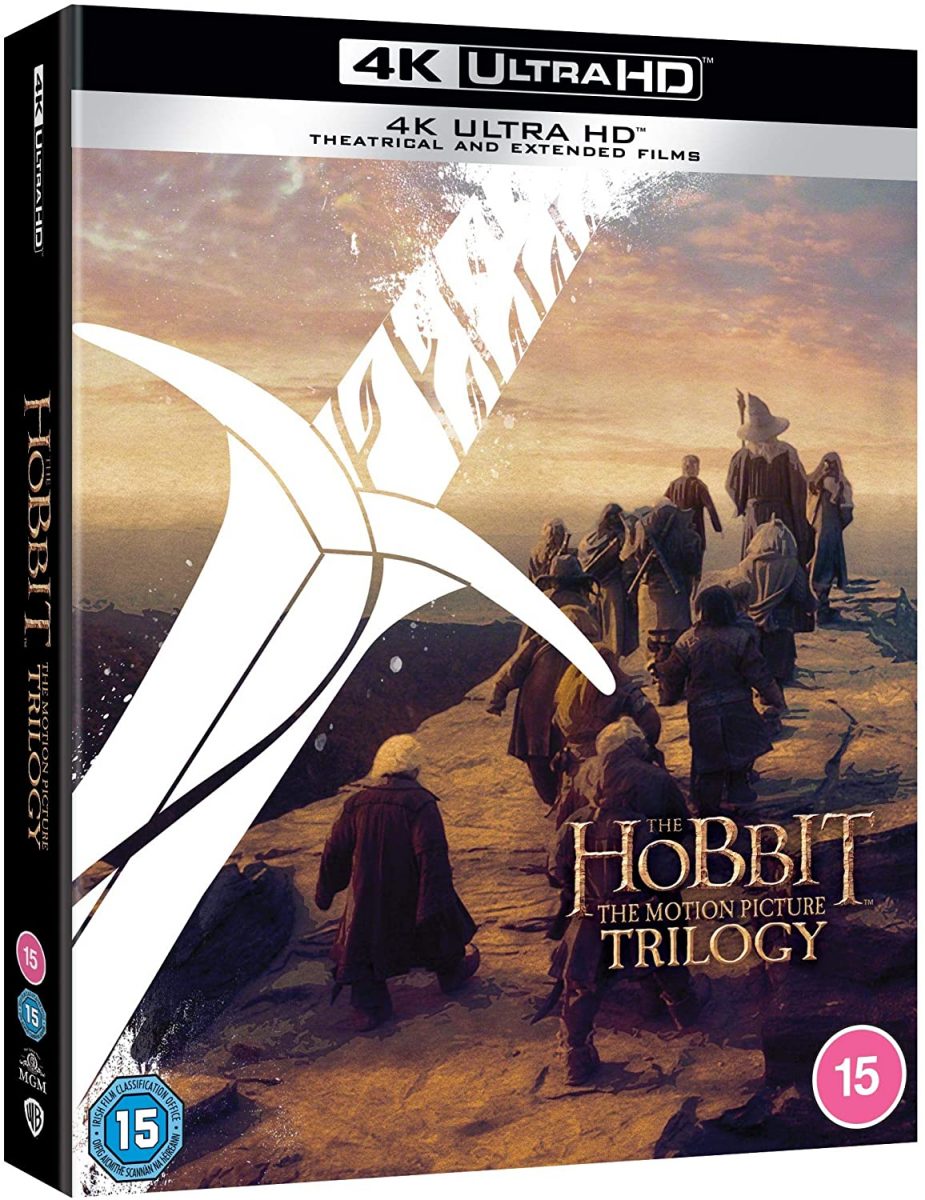 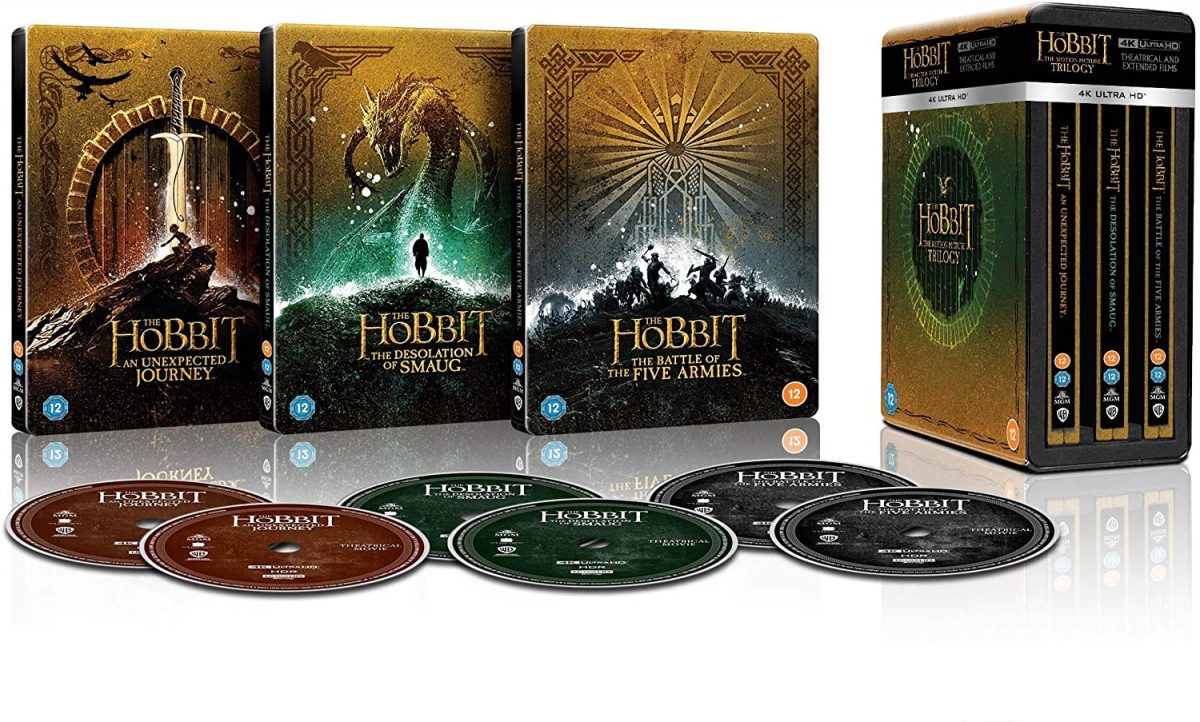 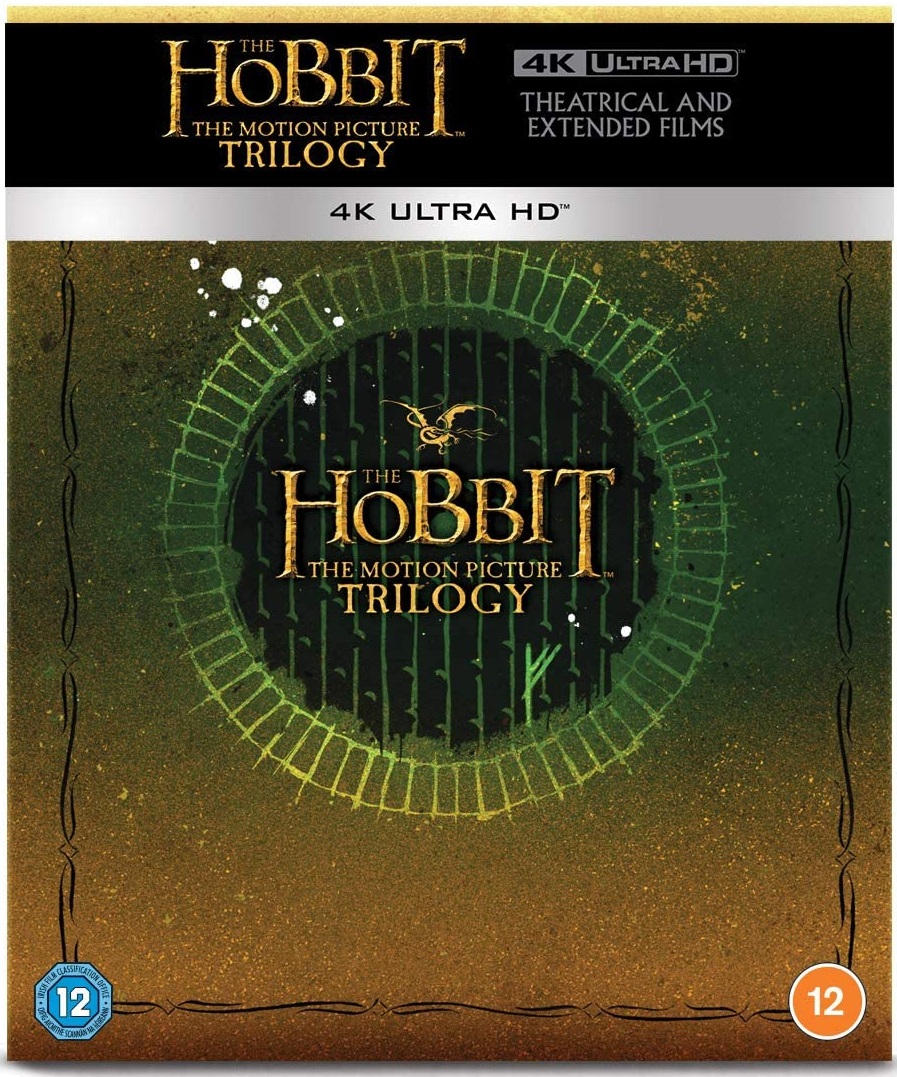 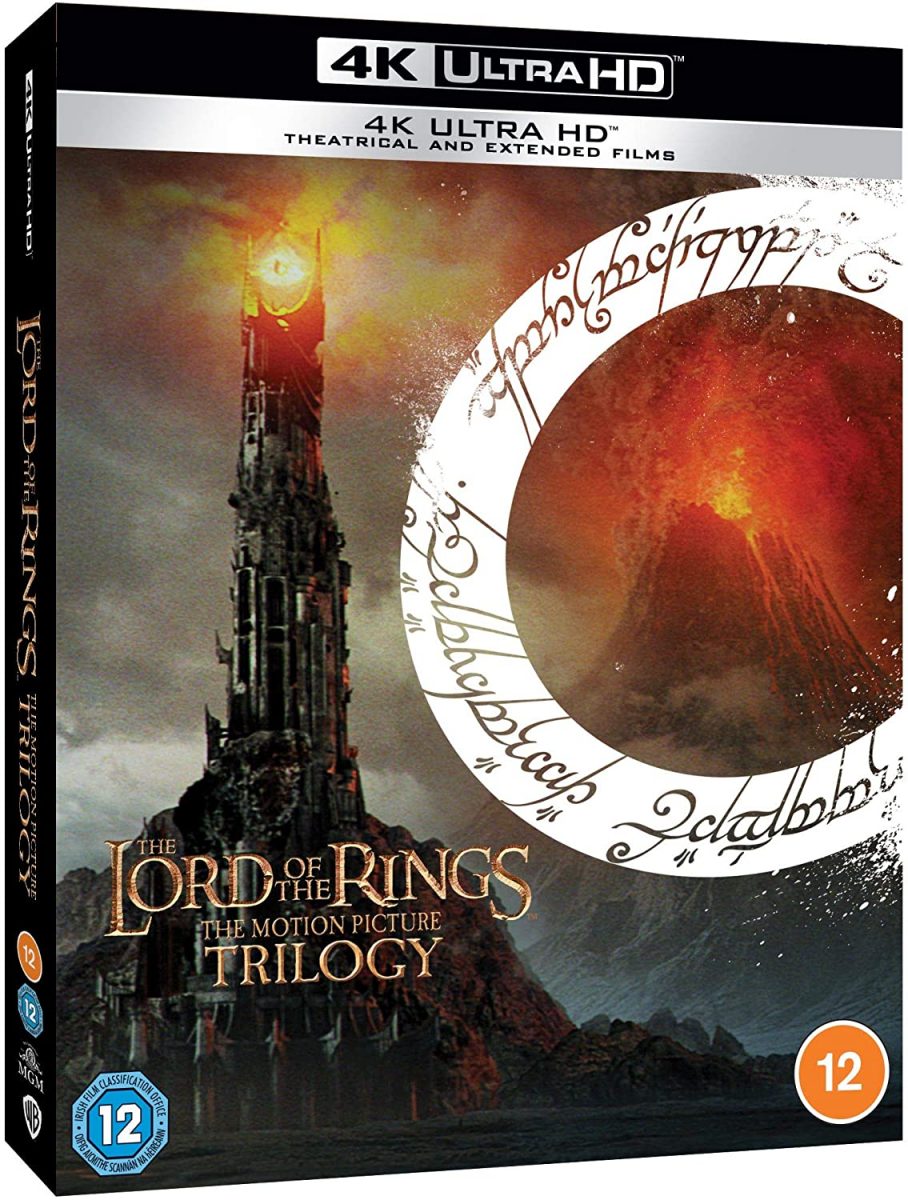 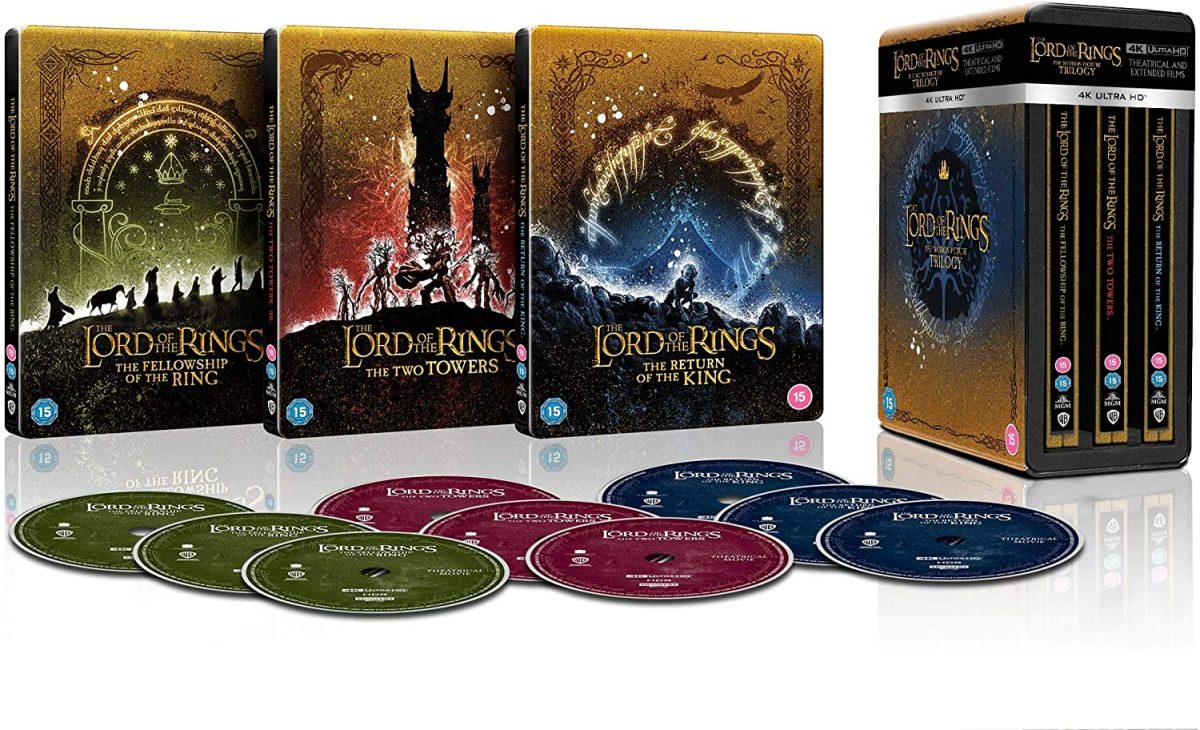 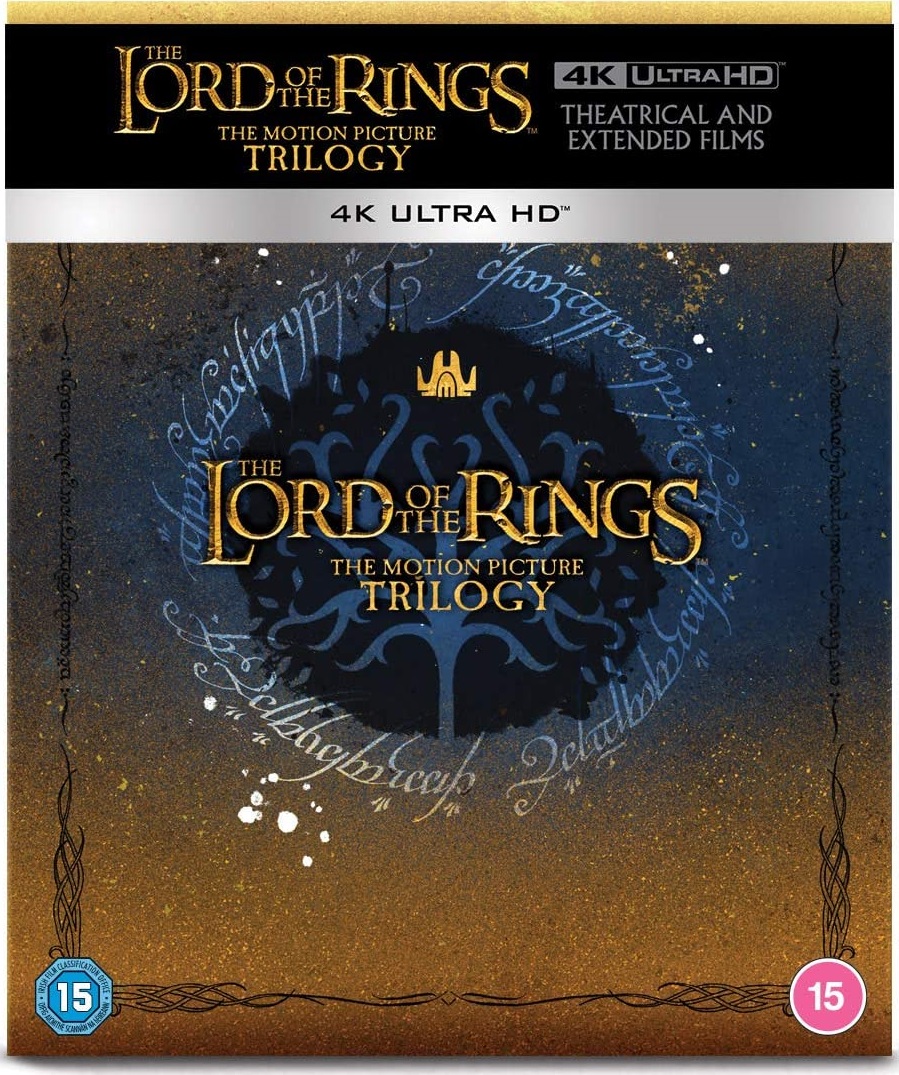